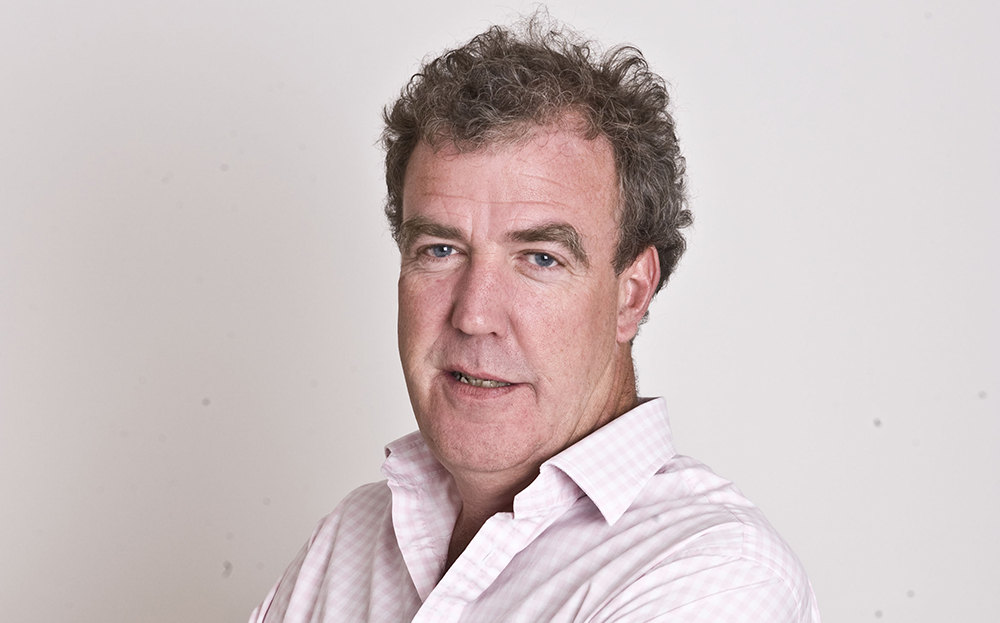 JEREMY Clarkson reported himself to Danny Cohen, the BBC’s director of television, after a “fracas” with a Top Gear producer.

No complaint was made by the alleged victim, Oisin Tymon, after the incident. Clarkson is reported to have punched Tymon after demanding steak rather than the cold platter of cheese or meat on offer at a North Yorkshire hotel. The incident occurred following a long day of filming last Wednesday.

Sue Ward, 54, who says she overheard Clarkson at Simonstone Hall hotel, Hawes, told Sky News: “He said he [Tymon] hadn’t done his job properly – it was ridiculous that there was nothing to eat. Obviously there was lots of expletives in between all this.”

At a staff meeting on Monday, Clarkson told the programme’s crew about the incident and informed them that he had contacted Cohen, The Times reported. A disciplinary process then began, which led to Clarkson’s suspension, the cancelling of Wednesday’s filming session, the postponement of the next two episodes … and concerns about the enormous commercial implications for the BBC.

Clarkson has received a summons to a disciplinary hearing. Lord Hall, the BBC director-general, indicated yesterday that the presenter would come face to face with Tymon during the inquiry.

“We have to get the people who are impacted by this together,” Hall said. “There is a lot of speculation. We have got to establish the facts and I intend to do that before we come to a final decision.”

Support for Clarkson continues to grow. At the time of writing, more than 932,000 people have signed an online petition demanding that the BBC reinstate Jeremy Clarkson.

The outpouring of support for the beleaguered Top Gear host will increase the pressure on BBC bosses to conclude their investigation into the alleged “fracas” as soon as possible and make a decision about the future of the show.

The ‘ding-dong’ gripping a nation