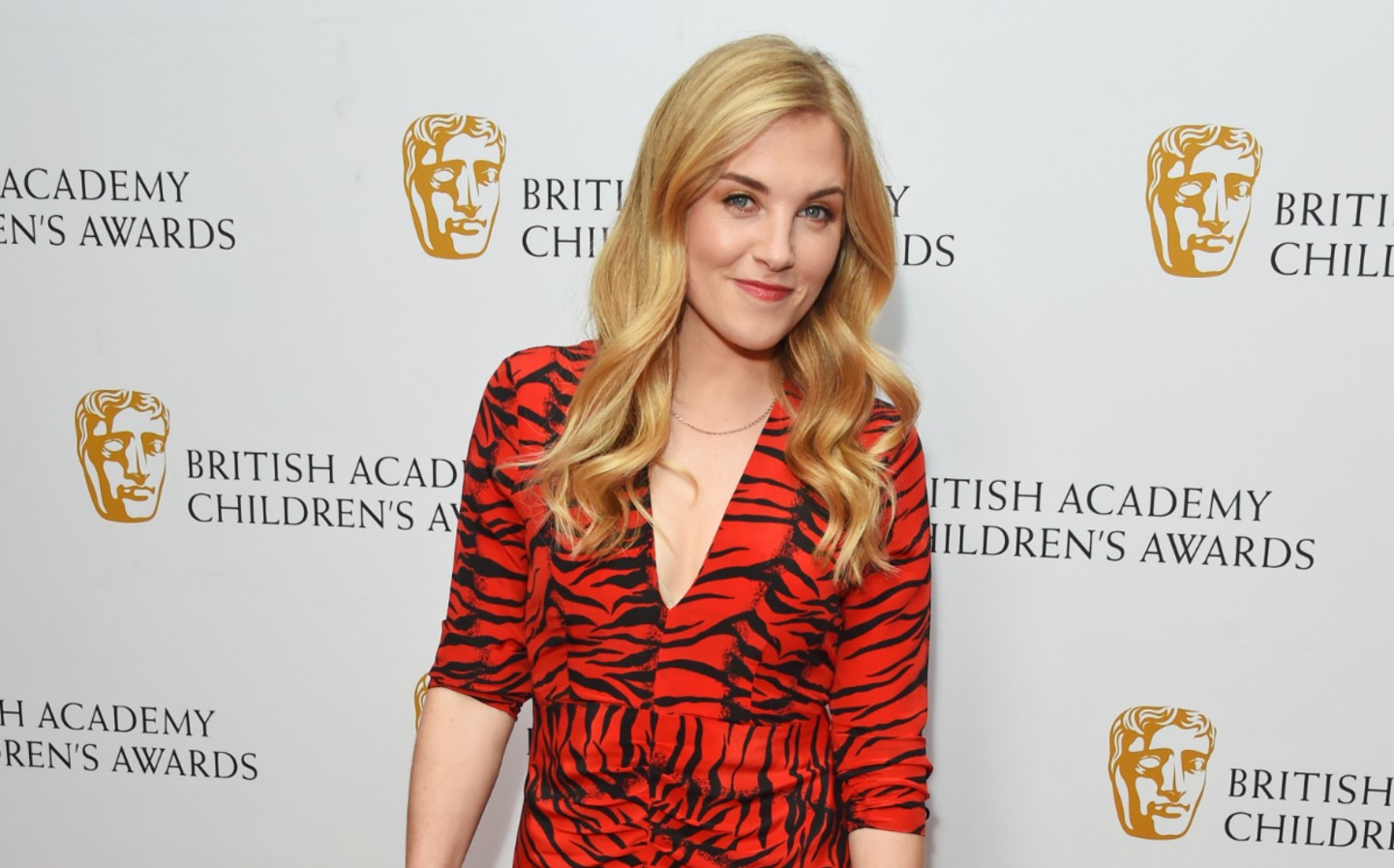 The 32-year-old, whose educational YouTube channel has 141k subscribers, said that poorly-lit charging points in dangerous locations “tucked away in car parks, behind pubs, at business centres” force women to compromise their safety in order to avoid running out of charge, adding that calling suppliers to resolve technical problems increases risk.

“I’ve been pondering why I felt so stressed about struggling to find an #EV charger last night,” she wrote on Twitter. “I had 30 miles left and this morning I was able to solve the problem pretty quickly. Then it hit me. It was dark, past 10pm, I was alone in a car park and I was scared.

“I’m fed up of charging in pitch black car parks when I’m by myself (often on the phone to get a machine restarted). I’ve realised one of the reasons I feel vulnerable is because I’m a solo woman hanging about in the dark, in a situation where I can’t necessarily drive away.

“Obviously this isn’t the case for ALL charge points and this only happens when I’m on the road, but so many of them are tucked away in car parks, behind pubs, at business centres etc. Places I would never go by myself at night.

“Why are these public charge points not installed with lights? It would instantly make them feel safer and less intimidating. Am I alone or do other women (or anyone) feel the same?”

I’ve been pondering why I felt so stressed about struggling to find an #EV charger last night… I had 30 miles left and this morning I was able to solve the problem pretty quickly. Then it hit me. It was dark, past 10pm, I was alone in a car park and I was scared. 1/4

Jordan Brompton, founder of energy control company My Energi, commented: “100% agree Maddie! I think the locations in which they’re going need compulsory lighting, security cameras would make me feel that bit safer also. I’ve rocked up to some right sketchy areas and when you’re low on charge and the charger isn’t playing ball it’s scary.”

Twitter user @buha_ha added: “Oh, a pet peeve is the chargers tucked *at the back* of motorway hotels, and no way to access the hotel except walking round for half a mile to get to get back in. This summer I sampled two. Now I check the location info on ZapMap before planning and overnight stop.”

You would’ve loved this 1 then, think there is a crack den to the left of us,and a cat house to the right ??? pic.twitter.com/c4bjYmhPDH

Wheelchair user Ian Trott said there are additional issues for disabled drivers: “The vast majority of charge points are not installed in an accessible way. Much more thought has to be given to all customers and their differing needs.”

Maddie has documented her EV ownership journey in Maddie Goes Electric, a six-part series for Robert Llewelyn’s Fully Charged YouTube channel. While she reports that her experience of going fully electric has been broadly positive, Maddie said that charging in new locations, particularly after dark, can be “really uncomfortable”.

“I wouldn’t want to put anyone off getting an EV as I genuinely find it works really well for me in my typical day to day life,” she wrote. “BUT I think it’s good to be honest about how it can feel when charging in new, remote places, especially at night.

“I’d always thought the feeling of panic was solely because of lack of battery, it’s only now that I’ve realised it’s heightened because of the place and situation I’m in when this happens. (Which is rare, but nonetheless really uncomfortable).”

Some Twitter users suggested the problem may be with the driver, not with the locations, asking Moate if she had left homewith a full charge and suggesting she not recharge at night. Caroline Criado Perez, a rights lobbyist and author of Invisible Women, which exposed male bias in a number of walks of life, including vehicle safety, called this kind of response “patronising” as it puts the blame on women rather than recognising there may be a problem.

This kind of supposedly helpful but actually just incredibly patronising & irritating response on twitter is far too common. Women always having to explain themselves to rule out all possible ways a structural flaw can be actually her fault. pic.twitter.com/SECaUhmk6G

A spokesperson for BP Chargemaster, a charging network operator, told Driving.co.uk: “While we are glad that we were able to help Maddie on her return journey by having the only charge points that worked faultlessly out of those that she tried, her concern about the experience of using certain public charge points is entirely valid, and hopefully a concern that will dissipate as more, reliable and well-placed infrastructure is installed.

“Some of the UK’s legacy EV charging infrastructure was installed without much thought to how it would actually be used, whereas modern installations such as our ultra-fast chargers on BP forecourts are well-lit, convenient and easily accessible.

“When mainly public funds were used to deploy the UK’s first wave of charge points in the early 2010s, it was largely just seen as infrastructure, with the focus being on getting the hardware in the ground. Today, we see EV charging as a service to our customers, and the infrastructure itself is merely part of the experience that wraps around it.

“Along with other operators, we are engaged with government on a consultation looking at improving the consumer experience of EV charging, the scope of which will include accessibility requirements for disabled drivers.”

Women more likely to be injured in a crash? Not in a Volvo, car maker claims