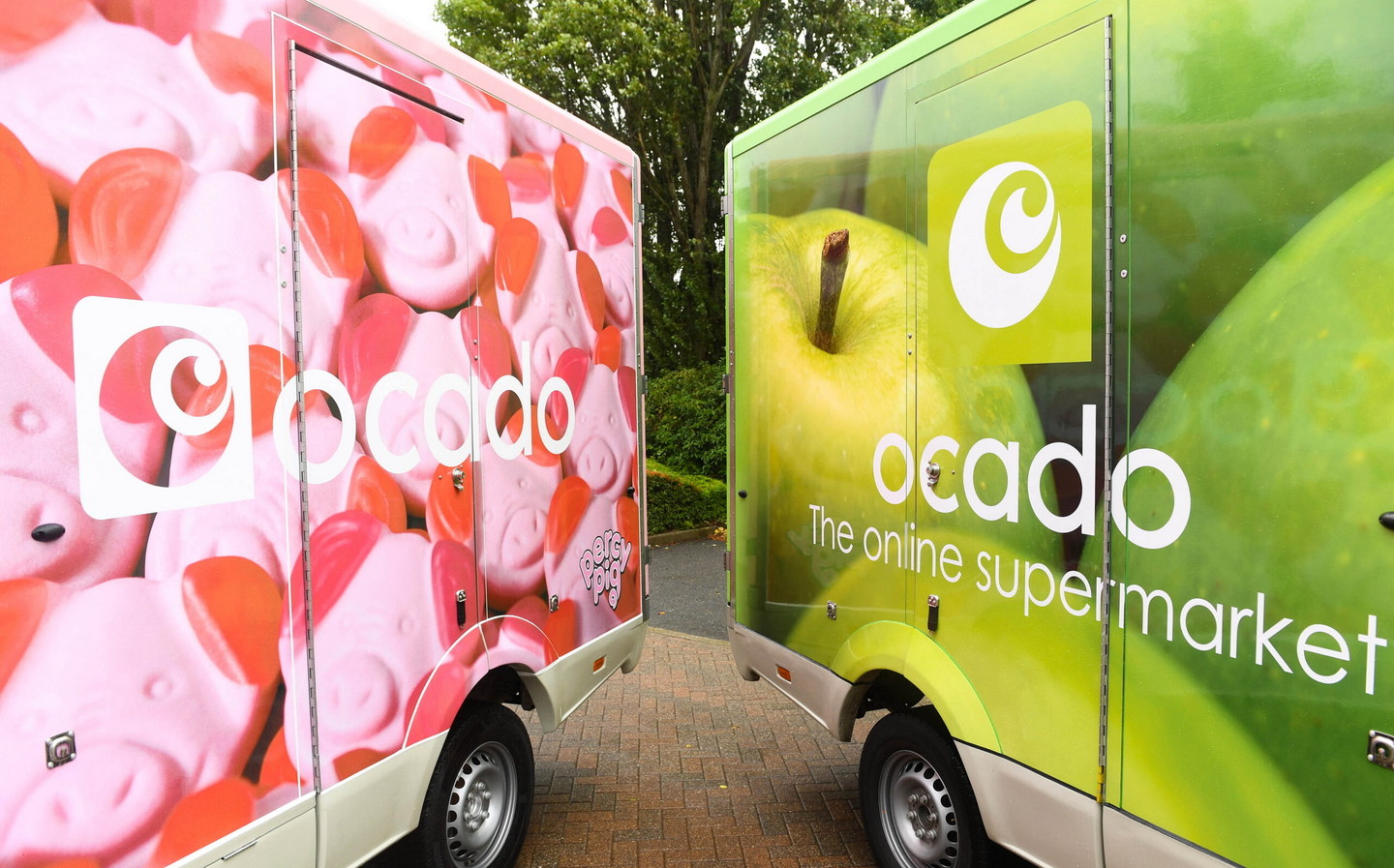 The trial will see Wayve’s hardware and software fitted to some of Ocado’s delivery vehicles, which will be tested in complex urban scenarios in the UK where they will be faced with congestion, narrow streets and pedestrians.

Similar to Tesla’s approach to self-driving, Wayve’s technology primarily relies on cameras, eschewing the complicated and expensive laser-based lidar systems favoured by autonomous driving companies like Waymo, and learns how to deal with different scenarios through AI machine learning.

The trial with Ocado is expected to provide Wayve with a wealth of new data and experience when it comes to applying its technology in challenging, “last mile” real-world situations.

For Ocado’s part, the firm already uses robots as part of grocery-picking operations in its warehouses and licenses its online retail systems to companies around the world, including supermarket chain Kroger’s in the US.

The collaboration with Wayve may allow Ocado to expand its robotised operations from beyond its warehouses to customers’ front doors.

As UK law doesn’t currently allow for autonomous vehicles (AVs) to operate without a driver, any AVs being tested as part of the Wayve-Ocado trial will have at least one back-up driver. 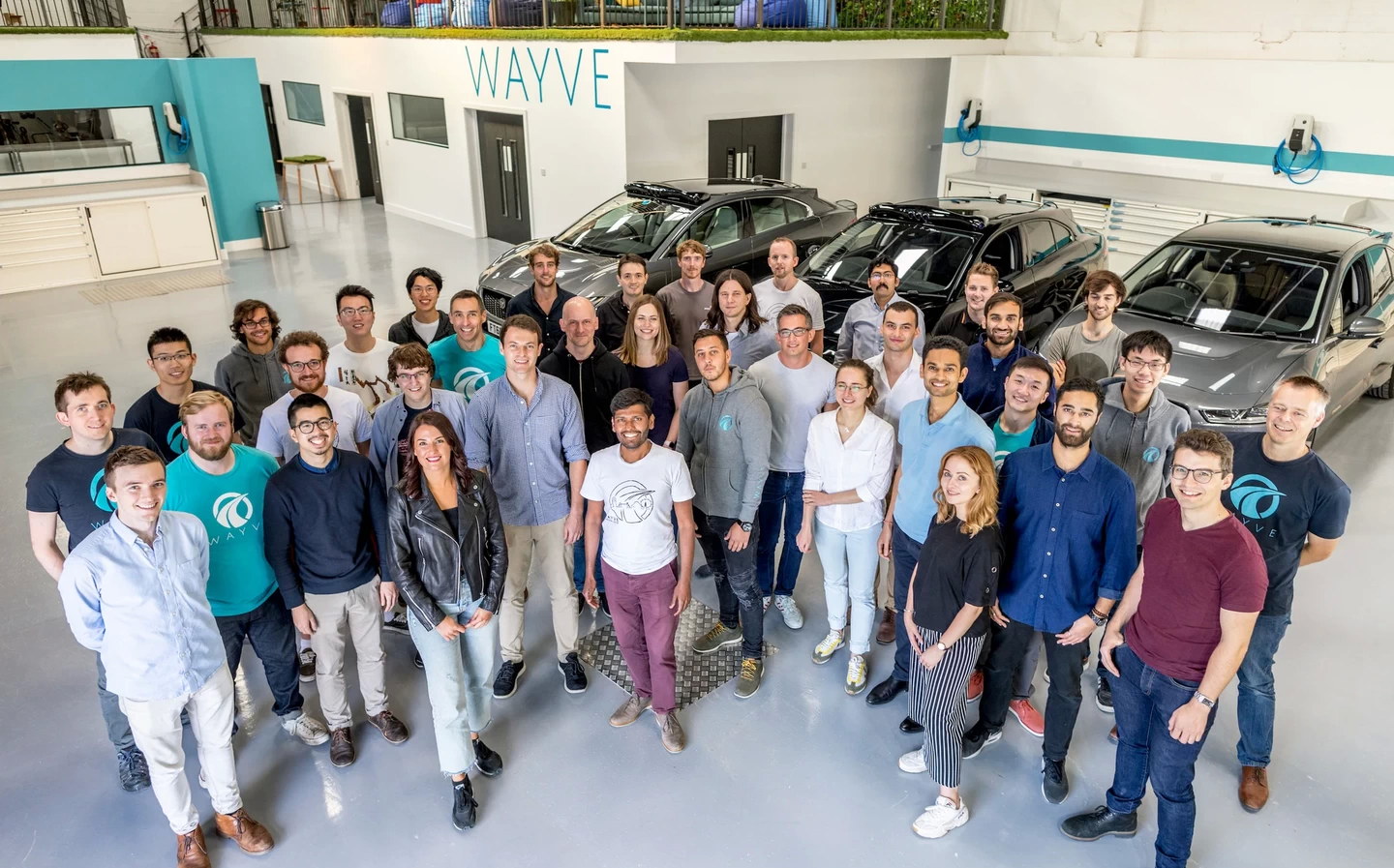 The agreement between the two companies is not, however, an exclusive deal. Though Wayve and Ocado have been collaborating for a number of months, Wayve has also teamed up with supermarket chain Asda for another AV trial that is expected to begin in London next year.

Founded in 2017 by a pair of Cambridge PhD students, Wayve has thus far raised around £45 million in investor capital including from Richard Branson’s Virgin corporation. 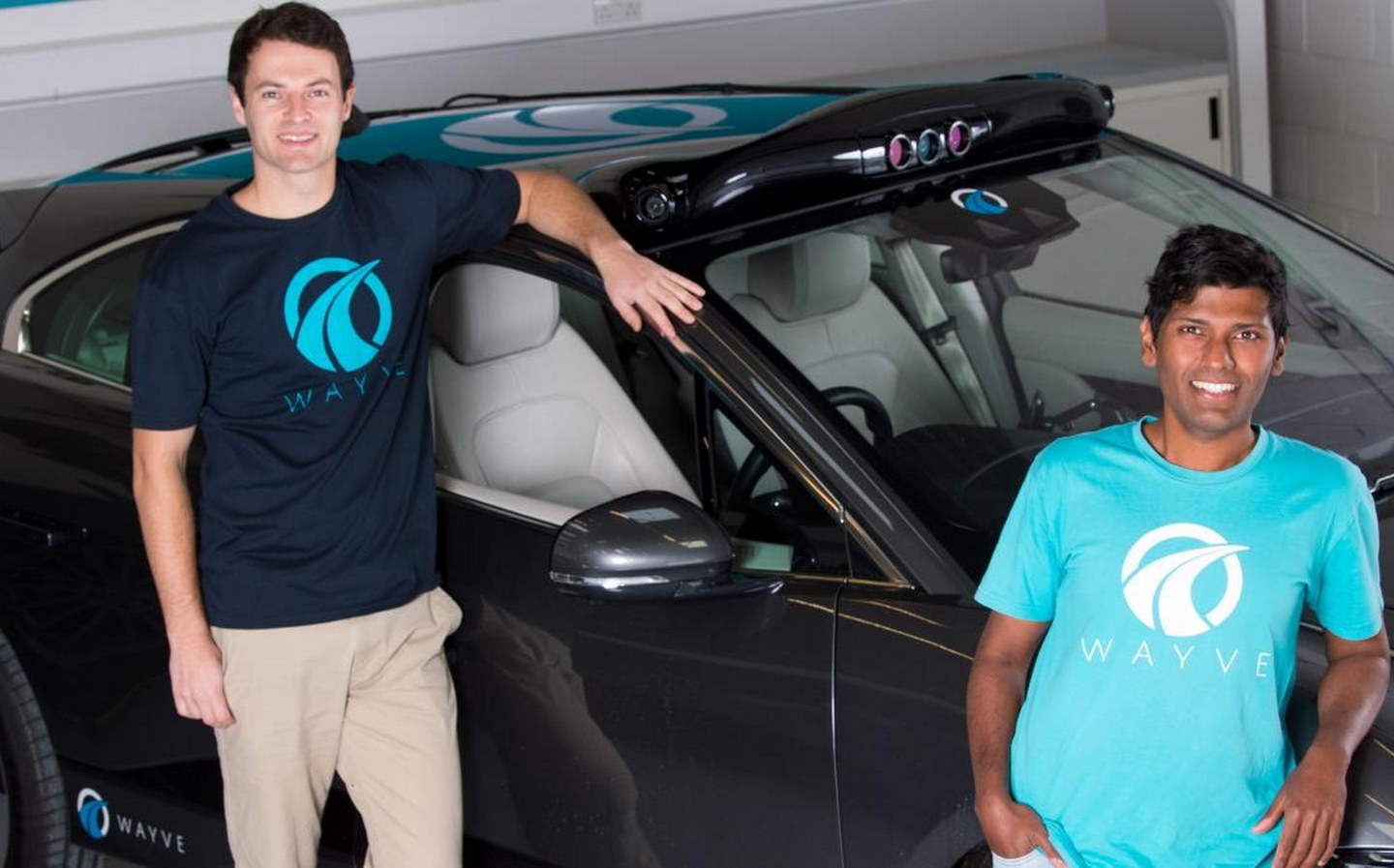 In the US earlier this year, megastore Walmart invested heavily in AV and robotaxi firm Cruise. Walmart has also previously partnered with Waymo. Amazon, too, has invested in the technology with its $500 million deal with AV systems company Plus, as well as with Aurora, a firm currently running autonomous truck trials on highways in Texas with FedEx.

One concern about AV systems has been that they are usually tested in places such as California, Arizona and Texas — regions with sunny climates, wide roads and streets arranged in grid systems. With Britain’s climate and its non-standardised street layouts, the Wayve-Ocado trial could help refine AV systems further and better equip them to deal with variable traffic and weather conditions in the future.