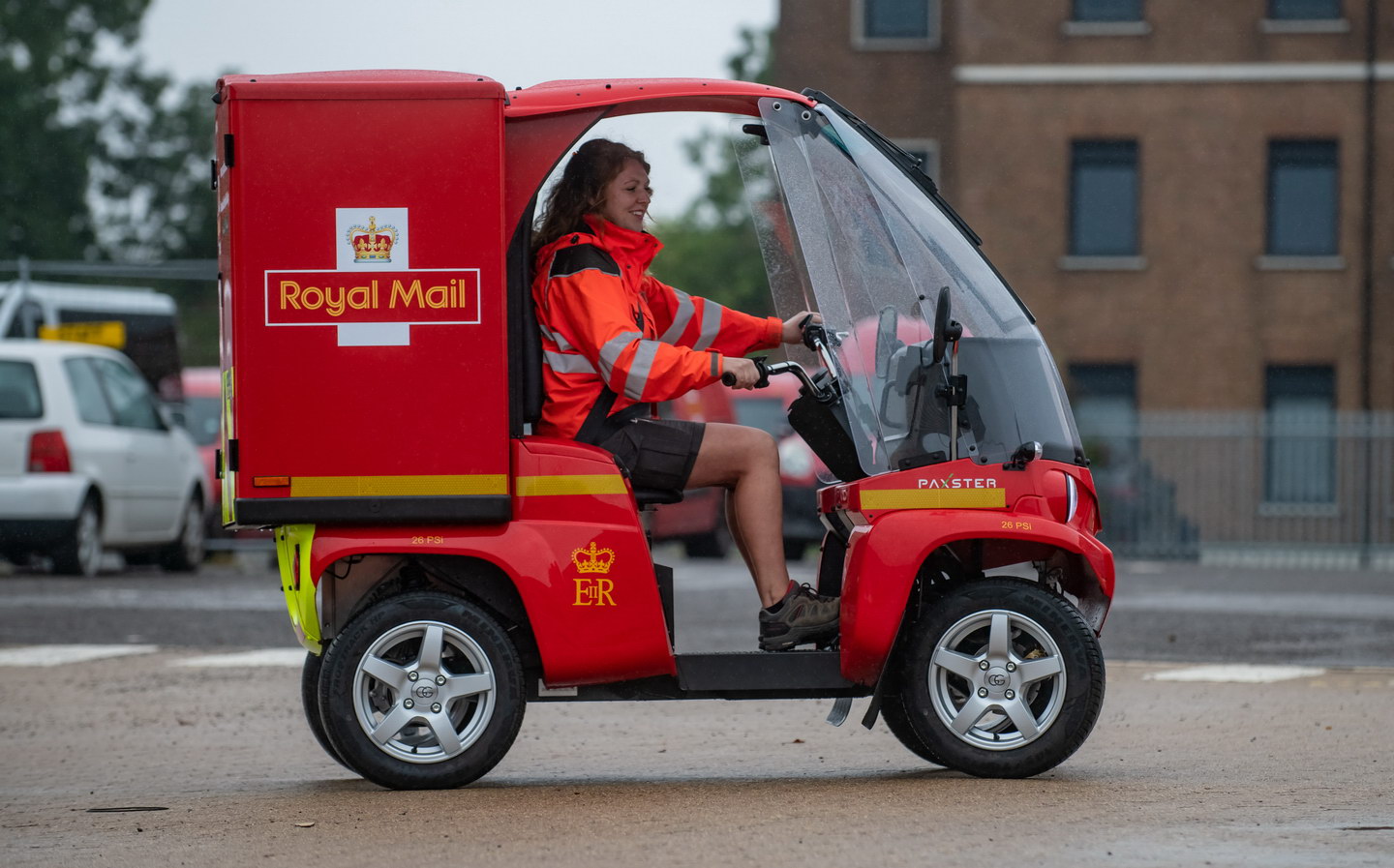 ROYAL Mail is trialling new electric vehicles for last-mile deliveries in residential areas in an effort to further reduce its carbon emissions.

The company will start testing two new “quadricycle” class vehicles — the Paxster Cargo and Ligier Pulse 4, both around the size of a golf buggy — over a period of six months in Edinburgh, Crewe, Liverpool, Swindon and London. 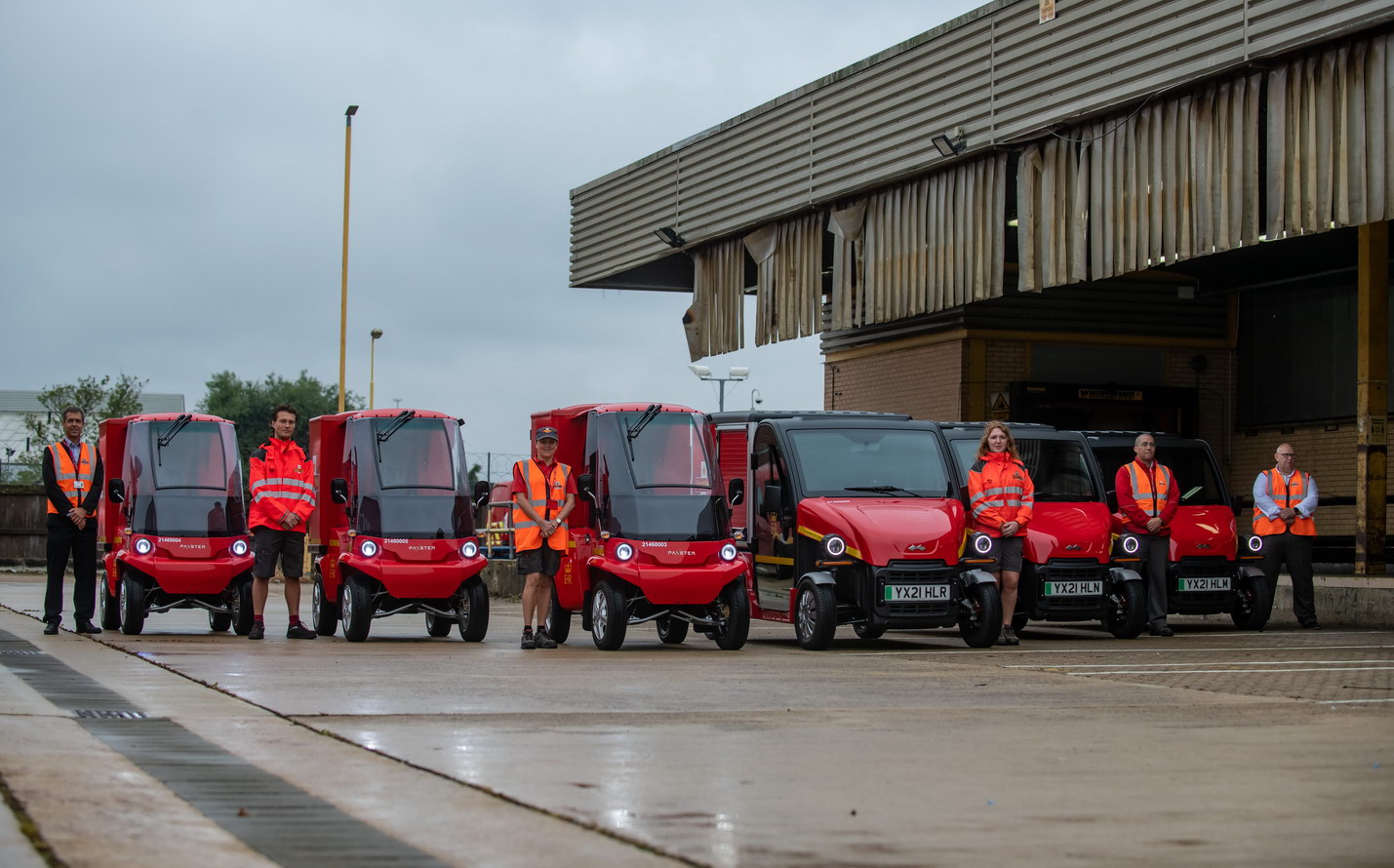 With the upsurge in parcel deliveries since the coronavirus pandemic, the new vehicles are aimed at helping postal staff deliver their daily rounds without having to deploy larger delivery vans for awkward parcels that the postal workers may find difficult to deliver on foot.

The 2.4-metre long Paxster Cargo is built by a Norwegian firm specialising in zero-emission last-mile delivery vehicles and offers an electric range of around 88 miles. The Cargo is the larger of Paxster’s two models and is capable of transporting loads of up to 240kg. Although the Paxster comes with a windscreen, its lack of doors and side windows allow for ease of access.

The Pulse 4 comes from French microcar company Ligier, a firm known for its small cars as well as its successful Formula 1 team, which raced from the 1970s to 1990s. The Pulse 4 can be optioned in a range of utility body styles including pick-up and refuse truck and, in post van form, clocks in at three metres long, making it larger than the Paxster. Its electric range is 74 miles. 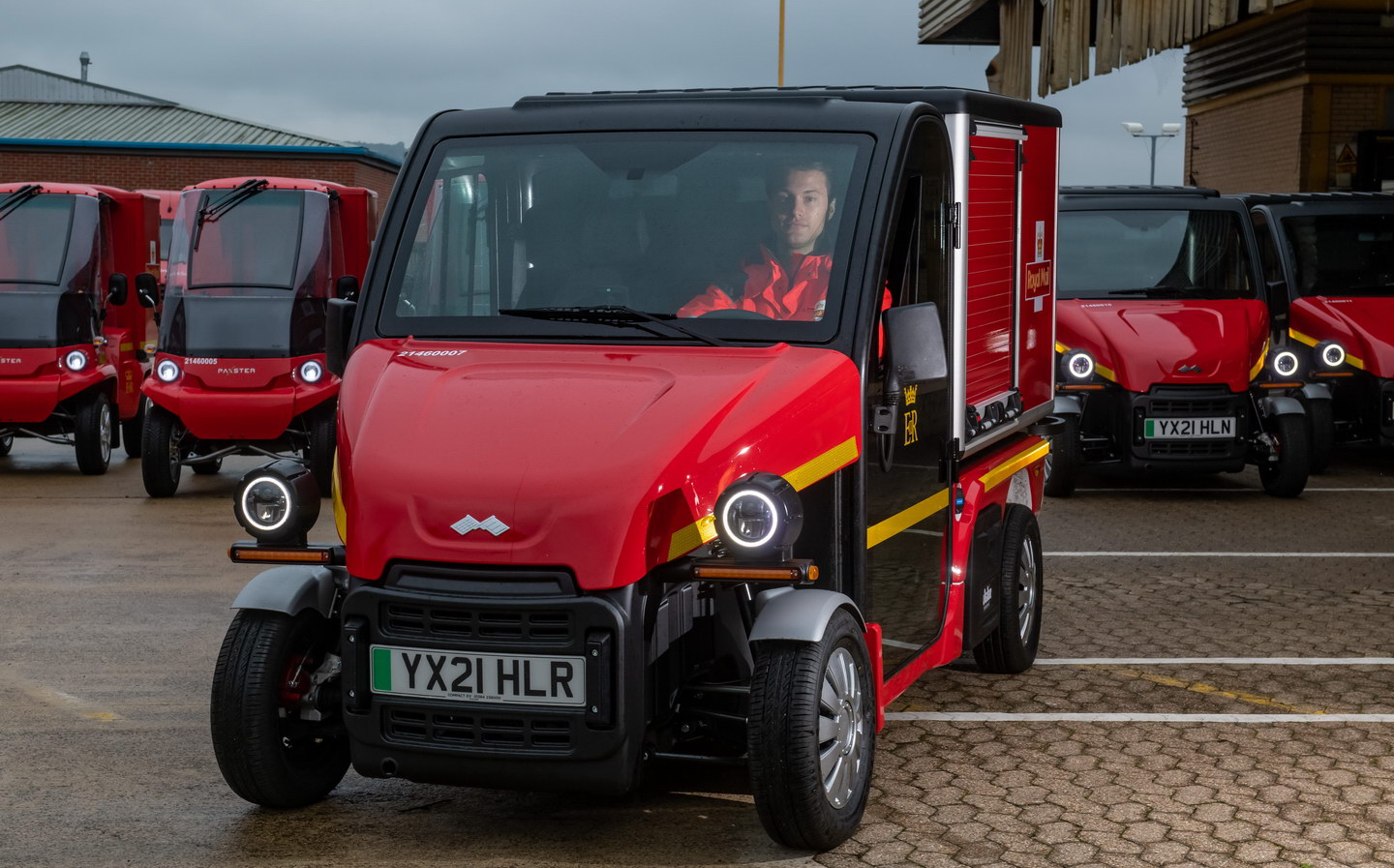 Simon Thompson, Royal Mail’s CEO, said: “It’s really exciting to see these micro electric vehicles making their way into our daily deliveries. We’re committed to keep on reducing our environmental impact and we intend to leave no stone unturned in trialling new technologies and new ways of delivering to help us do that.

“As our fantastic posties make most deliveries on foot, this already means we have the lowest reported CO2 emissions per parcel of major UK delivery companies.”

The Paxster Cargo and Ligier Pulse trials come following Royal Mail’s announcement in June that it had ordered an additional 3,000 electric vans, mostly from Peugeot and Mercedes, in an attempt to make its fleet greener and for use in Clean Air Zones. 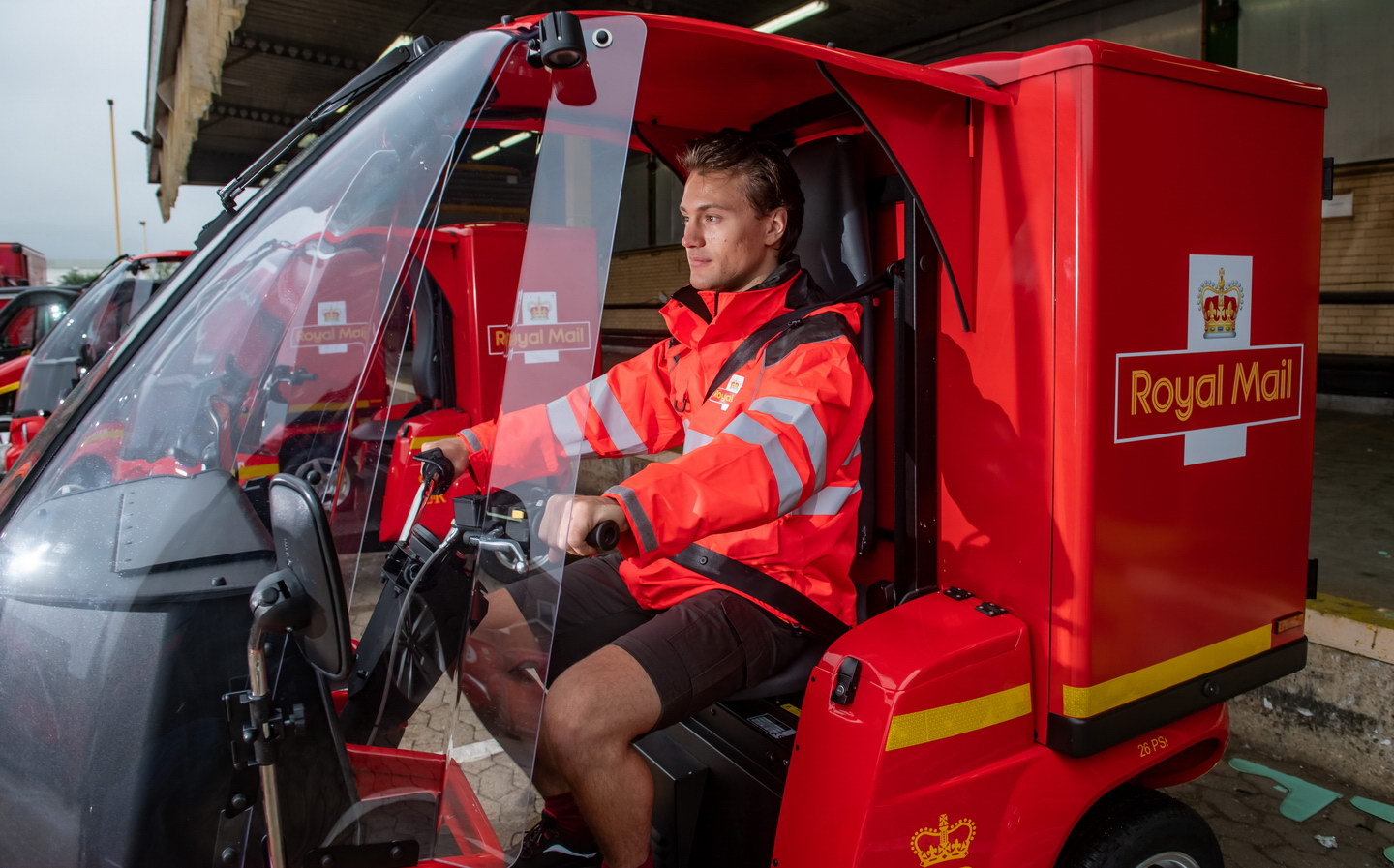 In May, Royal Mail also announced the introduction of 29 lorries powered by compressed natural gas.

Prior to Royal Mail’s announcement of its decision in June, the company’s fleet contained just 300 electric vehicles.

Thompson said: “From drones to electric vehicles, fuel-efficient tyres to bio-CNG trucks, we’ll keep on innovating to reduce our environmental impact even further.”