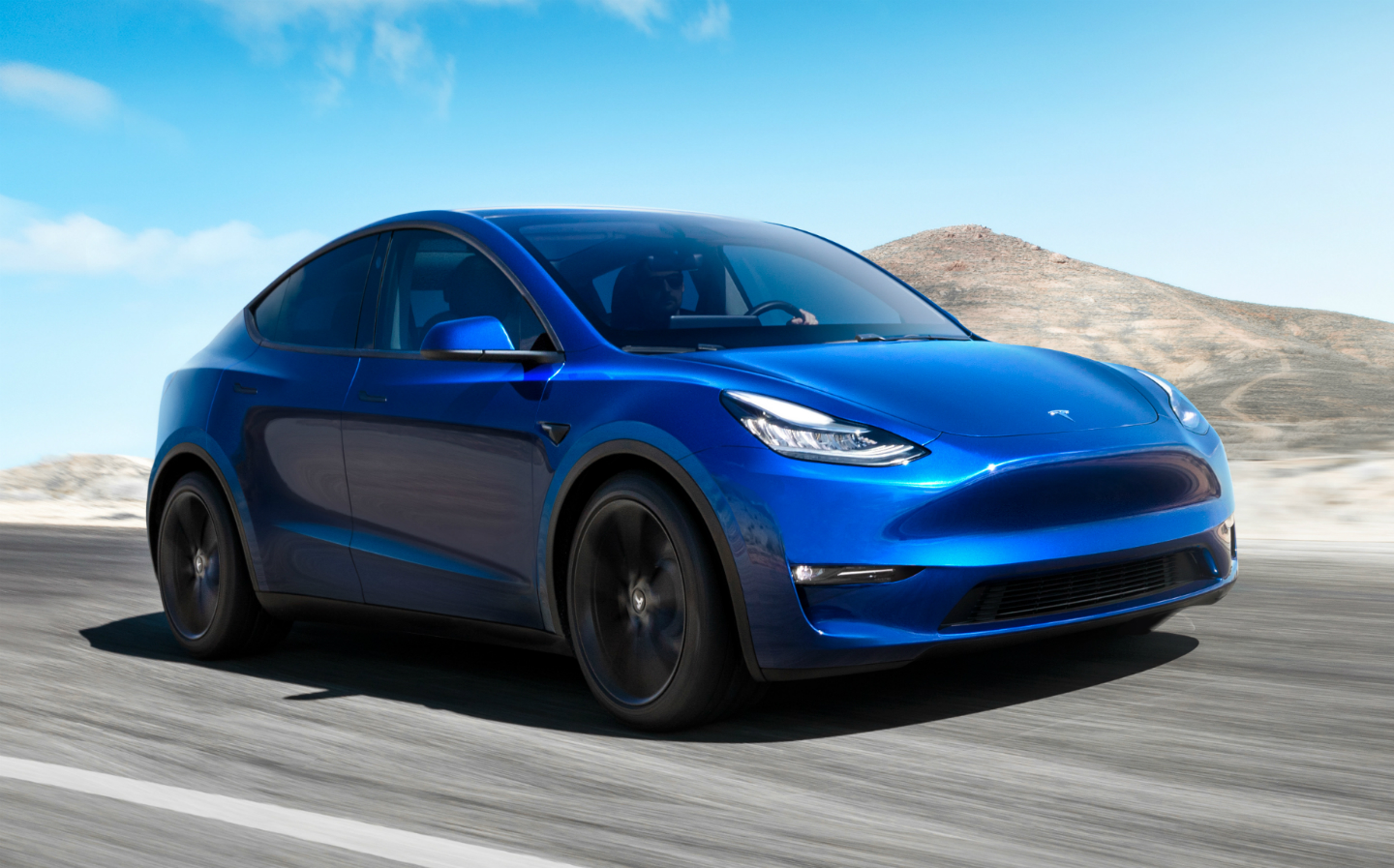 MODERN electric cars are capable of travelling hundreds of miles per charge but getting them to go further is limited by current lithium-ion battery chemistry. If you want to increase range, car makers have to make the battery bigger, which adds weight and cost to the consumer.

Now a team of battery engineers at the Dalhousie University in Nova Scotia, Canada, working with electric car maker Tesla, has published research that could extend the range of electric cars without increasing the size of the battery pack.

The paper from Jeff Dahn Research Group, which lists its industrial sponsor as Tesla Motors/Energy and includes two students who have roles within Tesla, describes marrying a standard lithium-ion battery with another, more energy-dense type that can be used only for those infrequent long-distance trips.

“To develop a high energy density cell with longer lifetime, we propose a hybrid lithium-ion/lithium metal cell that is achieved by purposefully plating lithium metal on graphite,” says the paper, which was published in Joule.

Replacing the graphite anode in conventional lithium-ion cells with lithium metal increases energy density by 20%, it says. This means that a hybrid battery the same physical size as a 248-mile lithium-ion pack could deliver 298 miles.

The problem is that lithium metal anodes are “plagued with rapid capacity loss and short cell lifetime”. To get around this, the research group proposes only using the lithium metal portion of the cell infrequently.

This is possible by lowering the voltage of the hybrid cell in normal mode. This results in a 25% drop in range when compared to a standard lithium-ion battery, so the pack described above would be capable of 186 miles in everyday running. However, the full 298 miles would be available at the touch of a button. 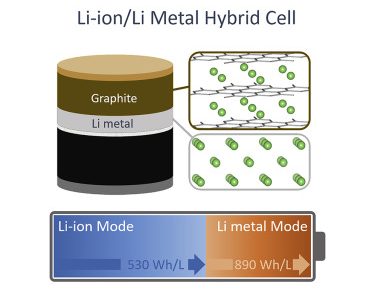 A reduced standard range wouldn’t be a problem for 99% of drivers, according to the paper, as research has shown only 1% of daily trips are longer than 202 miles on average.

According to a separate European Commission study, the average daily distance driven in the UK is 25 miles. This means the maximum range of any electric car is only needed on a very few journeys each year.

The hybrid battery could therefore provide more than enough range for daily use, but enable electric cars to travel even further than a lithium-ion pack when needed.

This isn’t the first time Tesla has suggested hybrid battery technology. In 2014, the company applied for a patent for a hybrid battery that married “high power, medium density” lithium-ion cells, which are ideally suited for heavy lifting (acceleration, high speed, hill climbing), to “high density, medium power” metal-air cells that could be used for “baseline power delivery”. But again, the latter would only be deployed for long-distance trips.

The major problem is the longevity of the metal-air chemistry. Even in the latest publication, the Jeff Dahn team says its lithium metal technology would drop to 80% efficiency after 150 charge cycles. This is up from 15 cycles, thanks to the new dual-salt electrolyte and “applied mechanical pressure”, though it could mean that the cells of a second-hand hybrid battery may be considerably more tired than a regular lithium-ion battery, depending on how it was used.

Fred Lambert, editor in chief and main writer at Electrek, noted: “The research is still in the early stages and while they have demonstrated some impressive improvement in performance for hybrid cells, it could still be a long way to commercialisation.”

However, Lambert believes the research could be a “game changer” for long-distance electric motoring, and suggested standard lithium-ion electric cars could be sold alongside the hybrid versions of the same model.