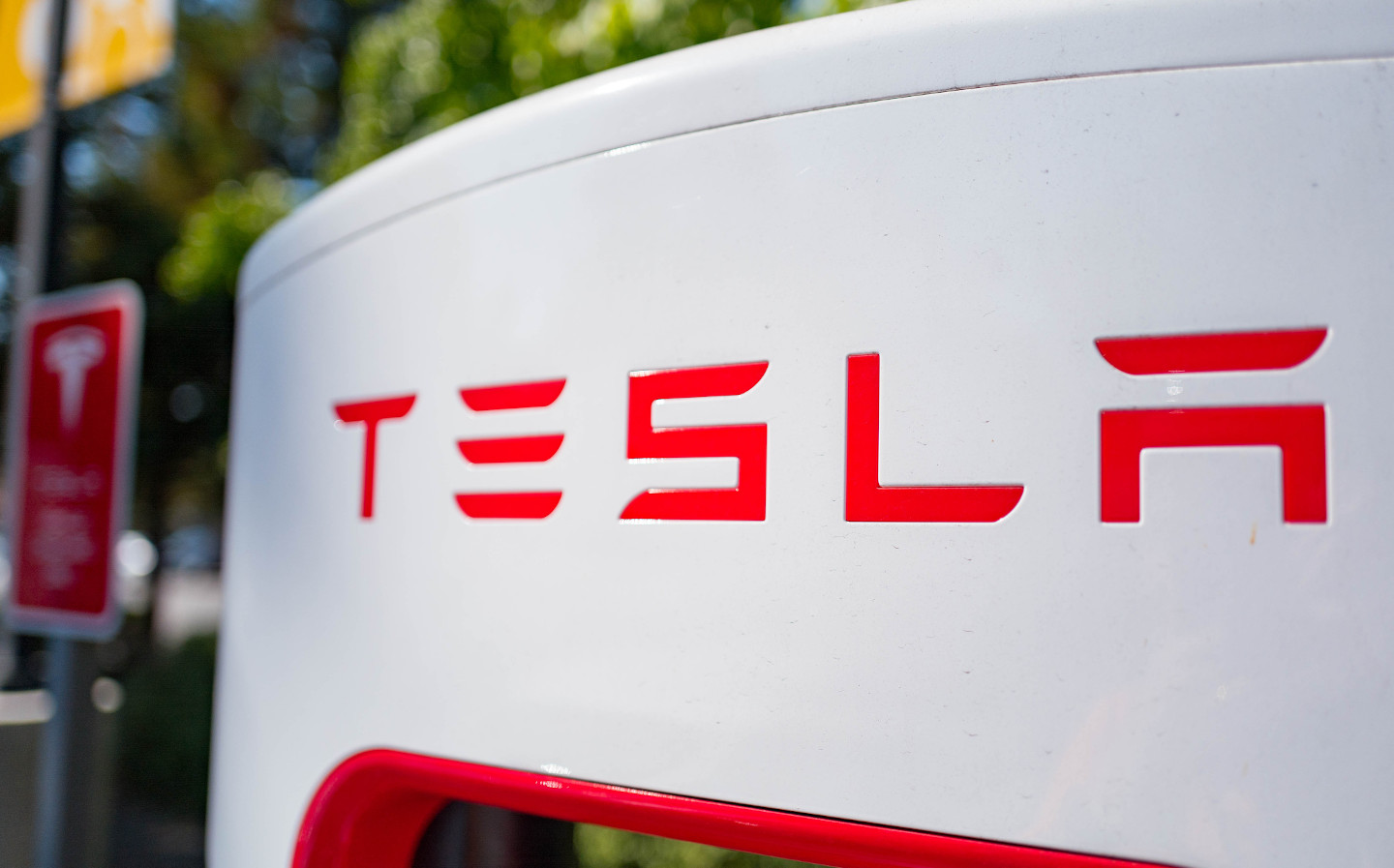 ELECTRIC car company Tesla could be looking to make a name in the UK’s energy supply industry, according to a document obtained by a British newspaper.

Industry sources told The Daily Telegraph that Tesla is gearing up to enter the British energy market with its own technology, after it was found to have applied for a licence with the UK’s energy regulator.

Tesla has already partnered with renewable energy company Octopus Energy to design a tariff aimed at electric vehicle owners. It has also marketed its own “solar roof” — photovoltaic roof tiles that turn energy from the sun into electricity to power the home — while the Tesla Powerwall is like a large powerbank (or battery) that sits inside the home and can store energy from photovoltaic cells during the day, for use at night.

Tesla claims that if the pairing of the solar glass roof and powerwall can power an entire home on entirely renewable energy.

The company also offers commercial energy solutions, including its Powerpack, which enables businesses to avoid peak demand charges by enabling them to buy electricity when it is at its cheapest. Tesla says that it already has customers including the StubHub Center, home of the American Major League Soccer (MLS) team LA Galaxy.

Ironically for a company potentially looking to provide light to homes across the UK, the American firm is operating under cover of darkness, declining to comment regarding its motives.

A possible explanation is that the application for a licence relates to Tesla’s Autobidder, which “provides independent power producers, utilities and capital partners the ability to autonomously monetise battery assets” through “a real-time trading and control platform”.

This system has already been rolled out in a reserve in South Australia, and Tesla claims that “through market bidding, [it] has added competition to drive down energy prices.”

Australia is home to the largest lithium-ion power storage facility in the world, built by Tesla. It has the capacity to power 30,000 homes.

Tesla predicts that its Gigafactory in Nevada, the site at which Tesla battery packs are created, will become the biggest building in the world in order to cope with the anticipated demand for Tesla batteries. The current structure is 1.9m square feet, which Tesla claims is only 30% of the site’s potential. The final size will be that of 101 football fields (although this info is from the UK site, it is unclear if that refers to football, aka soccer, or American football.)

The rumours came shortly after Tesla’s maverick CEO Elon Musk wiped a staggering $14bn off the value of the company after a series of tweets that were, even by his own standards, controversial.

As well as imploring the Twitter gods to ‘FREE AMERICA NOW’, Musk shared a series of articles that rallied against the coronavirus lockdown, as well as congratulating the state of Texas for relaxing its lockdown rules, including reopening restaurants and retailers. He went on to say “Tesla stock price is too high [in my opinion]”, which led to a crash in its value.

In trademark unpredictable style, Musk then announced that he was “selling almost all physical possessions” and that he “will own no house”, stipulating that the only catch was that whoever purchased his house, which was formerly owned by the late actor Gene Wilder, could not tear it down and had to maintain its “soul”.

Musk appeared to follow through on this promise, with two of his Los Angeles properties (one of which was Wilder’s former home) appearing on a property listing site for a combined total of $39.5m (£31.8m). This presumably means that his eclectic automobile collection will be going up for sale, and it includes some gems.

For example, Musk owns “Wet Nellie”, better known as the Lotus Esprit-cum-submarine from the 1977 James Bond film The Spy Who Loved Me, which reportedly inspired the design of the Tesla Cybertruck. He is also said to own a Ford Model T, the first car to be mass-produced on a modern-style assembly line.

So if you’re looking for unbeatable James Bond memorabilia or a motoring antique, and you’ve got some cash to splash, get your wallet at the ready.