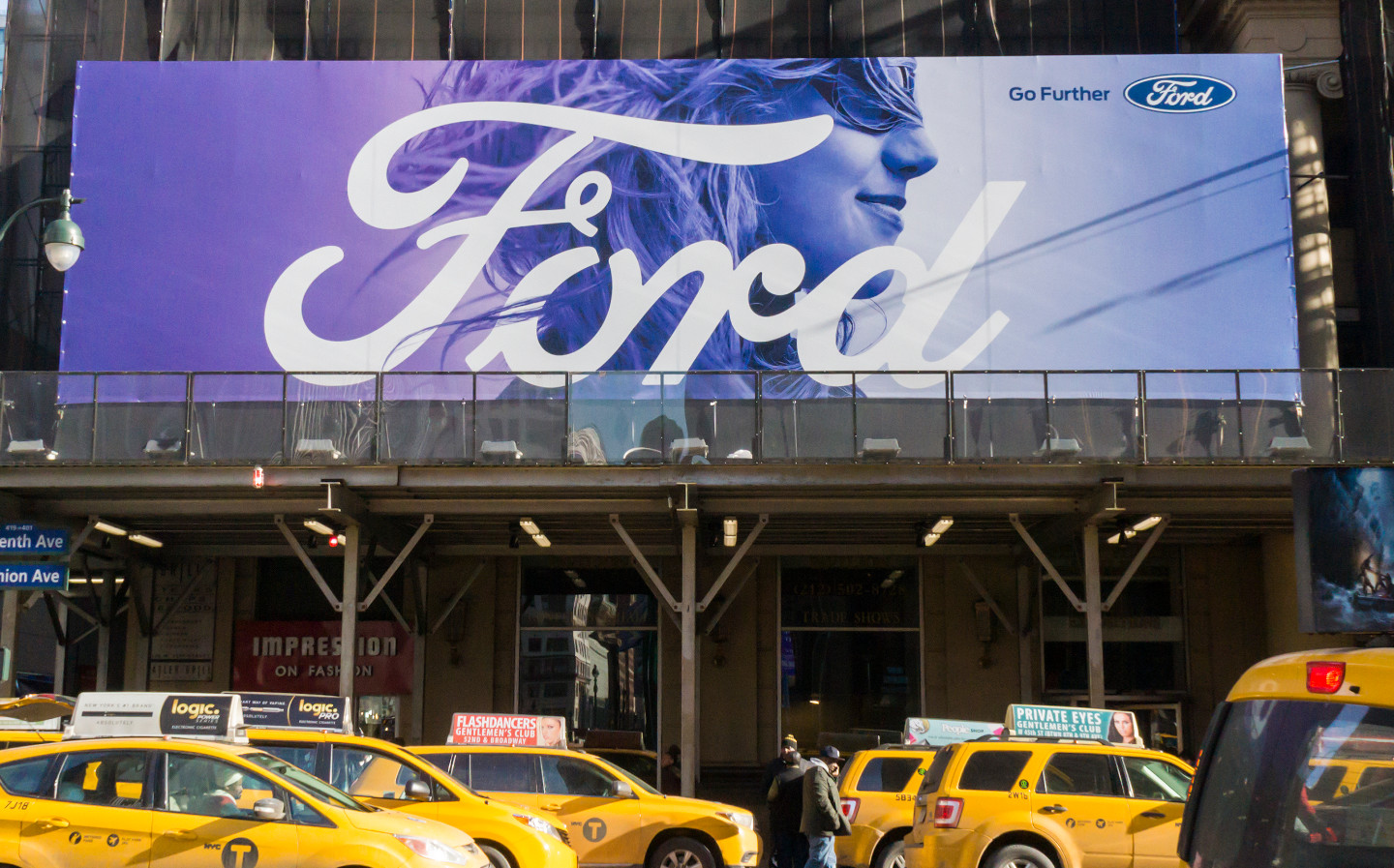 A NEW Ford patent that would see billboard advertisements projected onto infotainment screens may pose “worrying” safety issues, according to a leading safety expert.

The patent, filed in the US by Ford in 2016 but highlighted in news stories last week, would enable the cameras on a car to obtain pictures of billboards as it drives past. It would then match them with adverts in its database and display information from the ads on the car’s infotainment system.

Matthew Avery, director of research at Thatcham Research, said that if the technology was used in a non-autonomous car, it could pose safety issues.

“We have a lot of concerns over the use of media on screens at the moment, and I suppose there’s more of a concern with this intermediate step that the government is talking about. I think anything in that situation, that encourages the driver to be distracted, is worrying.”

Avery said he was also against its implementation in cars using Automated Lane Keeping Systems (ALKS), which the government intends to legalise on UK roads from the end of this year. ALKS is seen as a first step towards legalising self-driving cars on our roads.

However, he said that he didn’t have an issue with the technology being installed on fully automated cars, in which the driver is not required to be in control of the vehicle.

“In terms of an automated vehicle — and they are just around the corner — I don’t see a problem with it,” Avery told Driving.co.uk. “In fact, it’s almost what we’d expect.

“There’s even talk about using the driver monitoring camera that’s looking at where you’re looking, to understand what you’re looking at, to see what’s interesting to you. There’s an awful lot of potential in this technology.”

When contacted, Ford said that it submits patents on new inventions as a normal course of business and that does not guarantee the technology will end up on future cars. A spokesperson added that the company had no intention of impeding driver alertness. 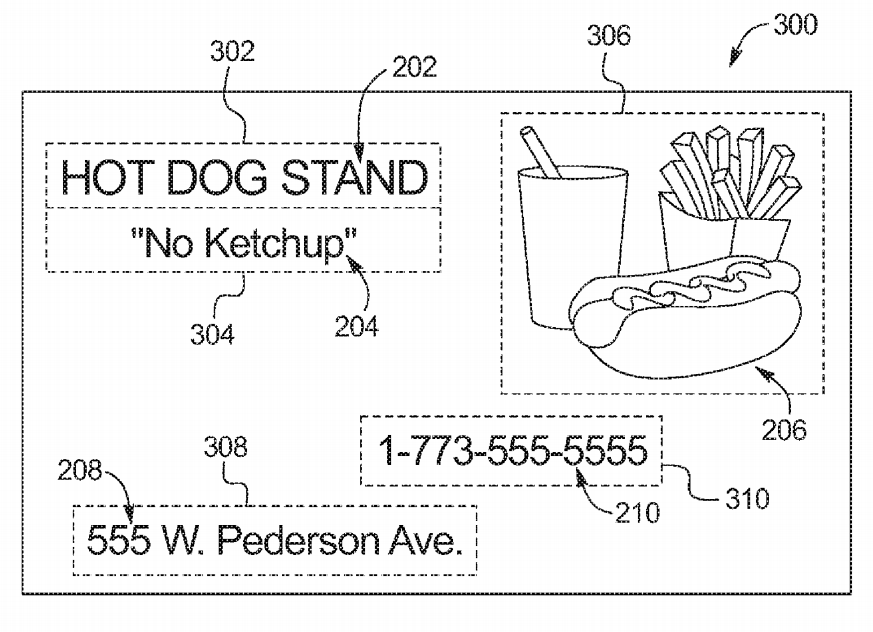 In the patent filing, Ford used the example of a hot dog stand, and created a mock-up that displayed the stand’s name, slogan, address and contact details. Online links could also be included, providing a potential revenue stream for Ford, and the car maker said that it could also work with advertisers to provide personalised ads.

In the patent, the car maker said: “The driver and/or passenger has a limited amount of time to obtain information from the billboard located near the road as the vehicle approaches and passes the billboard.”

“In some instances the driver or passenger may miss information of the advertisement on the billboard.”

Ford is not the only company to have considered such technologies — in 2019 BMW unveiled a “gaze recognition system” that would allow information about a restaurant including its menu and opening hours to be provided by just glancing at the establishment.

Avery believes vehicle manufacturers should not provide all of this content in cars that are controlled by human drivers, and likened its potential for distraction to the use of handheld mobile phones when behind the wheel, which is illegal.

“Screens are fine in cars when they give you a very brief piece of information — your speed, or ‘turn left’, ‘turn right’,” he said. “But anything that requires a lot more focus has got the ability to be really distracting.”