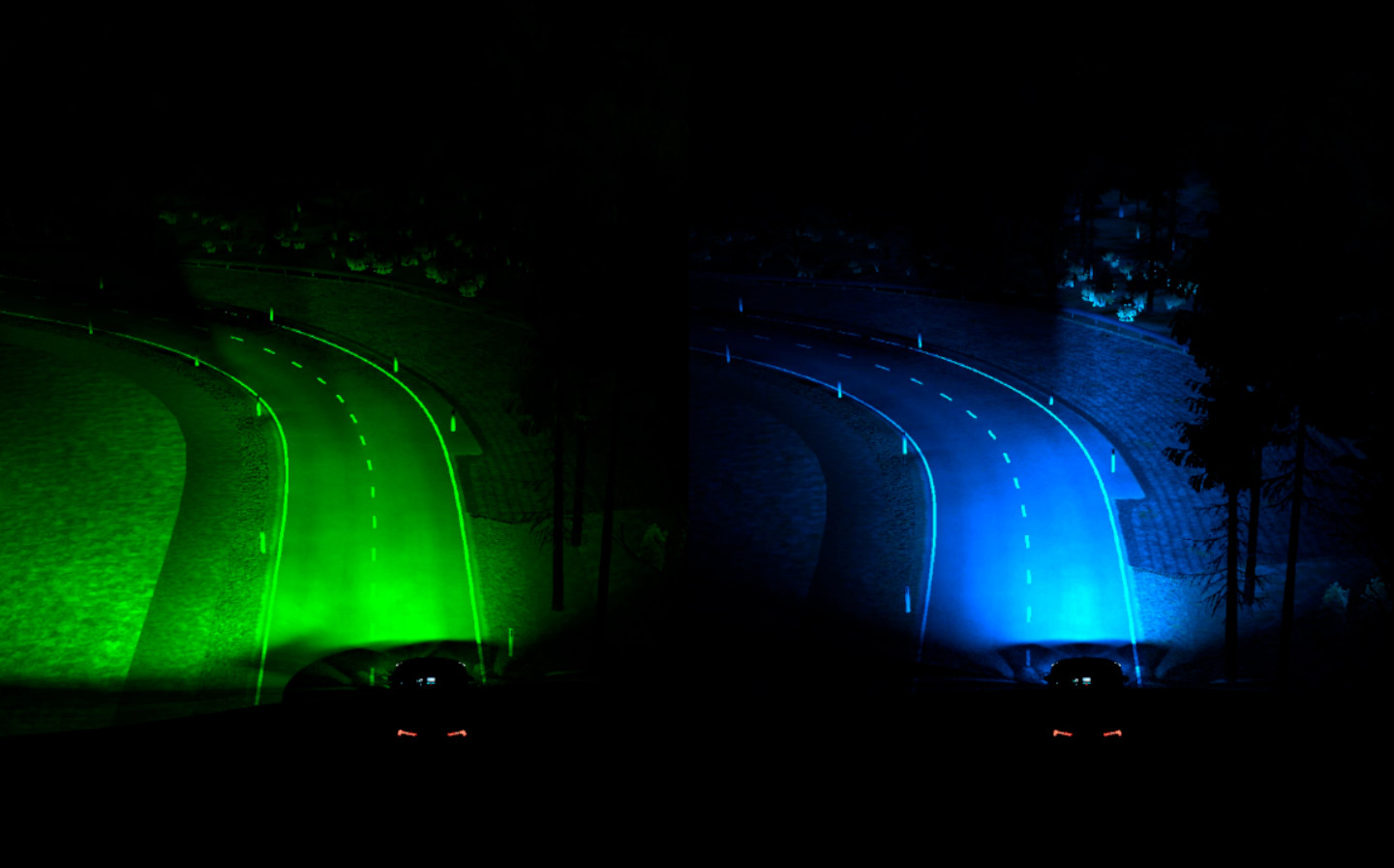 NEW HEADLIGHTS designed by Ford use GPS data in order to pre-emptively adjust the direction and strength of the beam before bends and junctions.

The American car maker says that the technology effectively “show[s] the car the way to go”.

Ford cited a survey of 16,000 drivers carried out by the AA last year, which found that up to half of UK motorists experience some level of anxiety about driving in the dark. More than one in seven (16%) said that they avoid driving in the dark wherever possible.

The prototype system uses “GPS location data, advanced technologies and highly accurate street geometry information” to predict upcoming bends in the road. An algorithm then calculates the speed and trajectory of the car in order to adjust the direction of the headlights, effectively leading the driver around the corner.

Michael Koherr, Ford European lighting research engineer, said:  “The predictive lighting technology we are developing now means that one day driving in the dark could be as simple as just following your headlights. This new map- and location‑based system is the next step on our quest to make driving at night no more difficult or stressful as during the day.”

Integrating GPS into a car’s headlight system isn’t a new innovation. Audi did it with the A8 as far back as 2013, and the technology has made its way onto other VW Group cars, including the Taycan, Porsche’s highly lauded electric sports car.

In 2019 it appeared on the Skoda Superb, a car from one of VWG’s more budget brands, and Ford’s adoption of a similar system shows its continued proliferation among more budget marques.

With the release of the updated Focus in 2018, Ford announced that the hatchback would introduce new technology that could read road signs and lane markings, allowing headlights to perform actions such as widening the beam on approach to a roundabout.

At the time Ford said that the technology actively bypassed the need for GPS integration due to the fact that 15% of European road layouts reportedly change every year. “Using signs to read the road offers the most up-to-date information you can get,” Koherr said at the time.

The new system relies primarily on GPS information, but resorts to “camera- and steering-based dynamic headlight-bending technologies” when location data is not available.

Ford said that the new GPS-integrated headlight system is not yet available on any of its models, and has not revealed a timeframe for its addition to options lists.