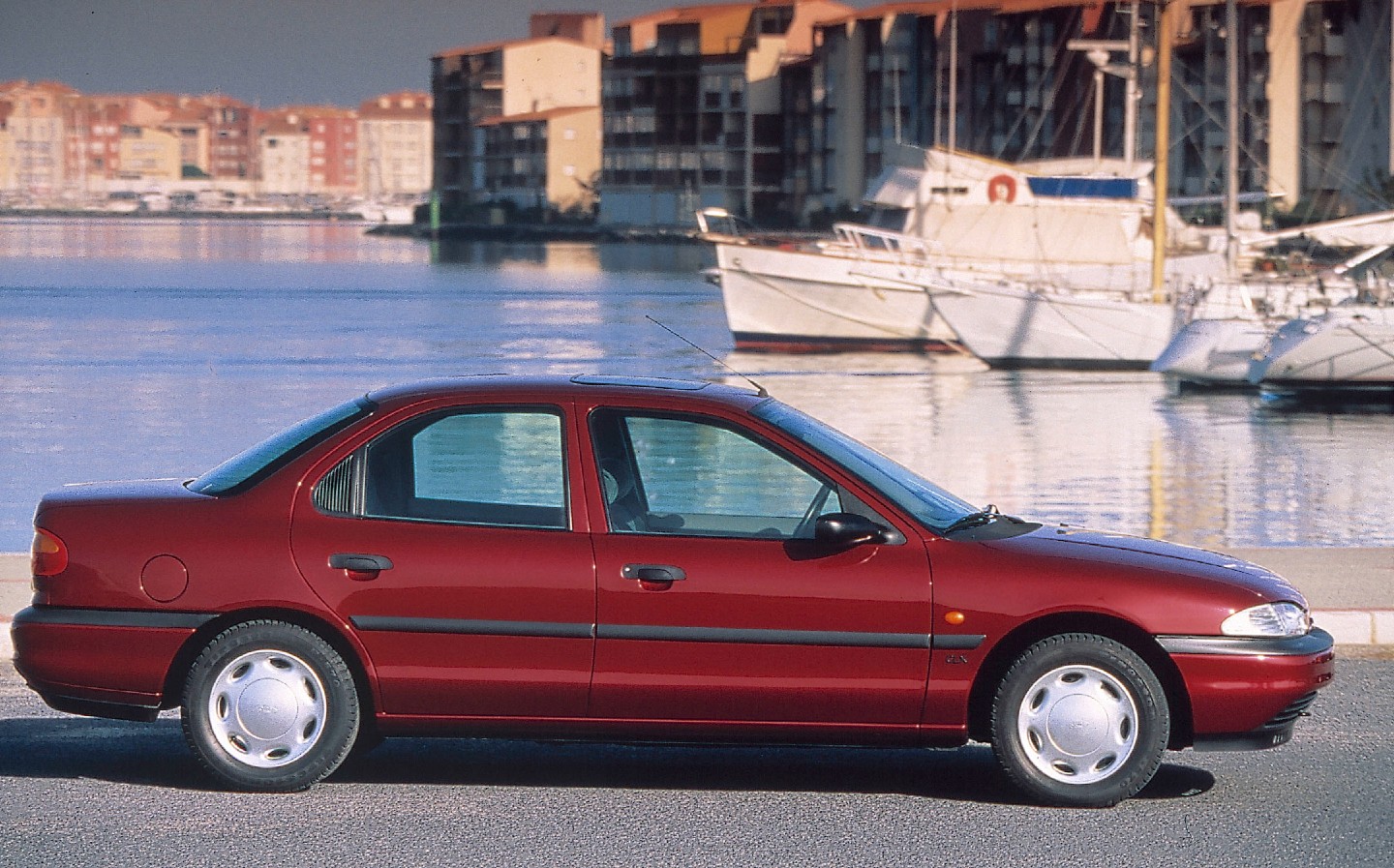 FORD has confirmed that the Mondeo saloon is to be phased out from March 2022 as the company ramps up its electrifications plans, shifting to the manufacture and sale of pure-electric models only by 2030.

The Ford Mondeo was launched in 1993 as the company’s first “global car”, replacing several models in local markets including the Sierra in Europe, Telstar in Asia and Australia, and Tempo or Mercury Topaz in North America. It was an instant hit with journalists in the UK, who recognised its focus on class-leading handling and chassis dynamics. What Car? magazine named it Car of the Year 1993.

Mondeo was also popular with buyers, becoming the fifth best-selling car in its first year and the number one seller in the final month of that year, though its popularity earned it a reputation over time for being rather dull. When Labour leader Tony Blair spotted a man polishing a Ford saloon and told his party in 1996 that this was the sort of “middle ground voter” who could help win elections, the unfortunate term “Mondeo Man” (even though the car mentioned was actually a Sierra) stuck in the public consciousness.

But ubiquity isn’t what sealed the Mondeo’s fate: its popularity has waned over the years as buyers shifted away from saloon cars and towards SUVs, which offer a higher driving position, with a more commanding view of the road, and more rugged looks. Worldwide Mondeo sales have plummeted from more than 400,000 in 2001 to less than 150,000 last year, and in the UK just 2,400 found homes in 2020, down from 86,559 in 2001.

This has meant the writing has been on the wall for Mondeo for some time. In an emotional episode of Amazon motoring show The Grand Tour, Jeremy Clarkson, Richard Hammond and James May, organised a memorial service in Lincoln cathedral.

“We packed the cathedral with Ford Mondeo drivers and sang Dear Ford and Father of Mankind,” Clarkson said. “It was quite moving actually.”

The final nail in the coffin came with Ford’s move towards electrification. The car maker has announced that by mid-2026, all of its passenger vehicle range in Europe will be pure-electric or plug-in hybrid, and by 2030 the entire range will be zero emission.

As part of this, Ford’s Valencia Plant is phasing out production of the Mondeo to make room for increased battery pack production capacity and to add a 2.5-litre Duratec hybrid powertrain, destined for the Kuga plug-in hybrid crossover SUV, to its engine assembly line-up

Although the Mondeo has all-hybrid petrol engines and sub-140g CO2 manual diesels, Ford said: “Mondeo’s contracting segment does not support an all-electric version and the current model will not be replaced.”

Ford said the S-Max and Galaxy people carriers will continue, with 2.5-litre hybrids added this year.

– If you were interested to read that Ford Mondeo production is to end, read our full story on Ford’s move to electric vehicles by 2030
– Also check out our review of the Ford Kuga Plug-in Hybrid
– In case you were wondering, this is how to identify a Mondeo man