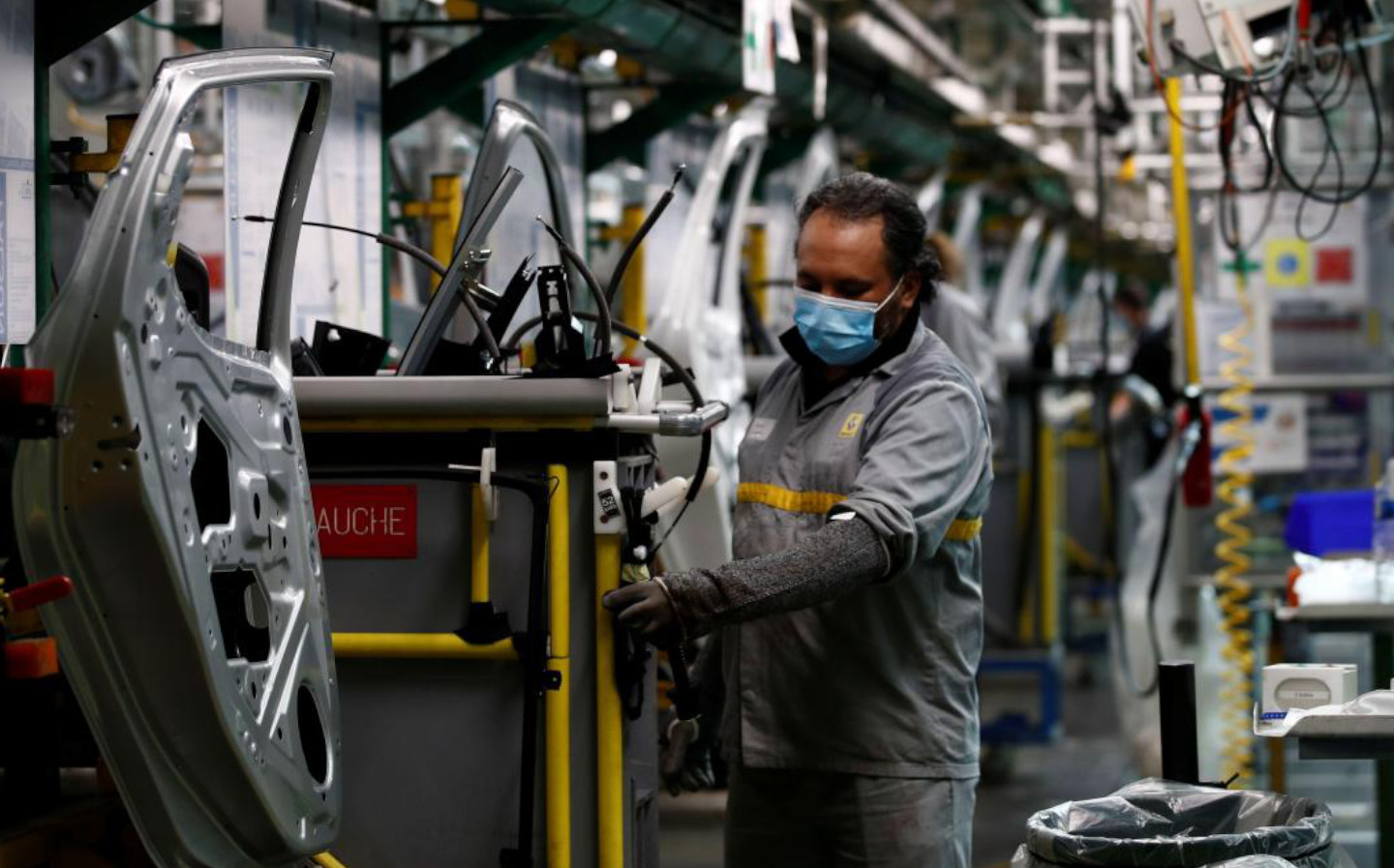 HUNDREDS of thousands of French drivers have signed a petition protesting new rules that will require “black box” data recorders and speed monitoring systems to be installed on all new cars built in Europe from May next year.

The data recorders, which have been compulsory on new cars made in America for several years, will also be required on all new cars made in the UK from next year. They record in five-second bursts, logging a car’s speed, braking and steering input in the seconds preceding and following a crash. No sounds from inside the vehicle are recorded.

They are tamper-proof and the data they collect can only be accessed by police, it is claimed, with EU laws specifying that no information can be passed onto third parties such as insurance providers.

French motorists and motoring groups have become vocal in their opposition to the data recorders and speed monitoring systems, complain that their constitutional rights are being infringed upon, The Times reported.

A petition set up by the Ligue de Défense des Conducteurs (Drivers’ Defence League), which has been signed more than 260,000 times, read: “This measure opens the way to permanent monitoring of drivers and an explosion of fines and licence points.”

However, Roza Thun, the Polish MEP credited with pushing the legislation through the European Court, said the safety measures will save thousands of lives in years to come.

The data recorders and “intelligent speed assistance” technology were announced by the European Commission in 2019 as part of a package of 11 advanced safety measures required for all new models brought to the market within three years. Other systems include advanced emergency braking, lane-keeping systems, intelligent speed assistance (which slows the car if you’re travelling too fast, but can be over-ridden) and driver distraction monitoring. 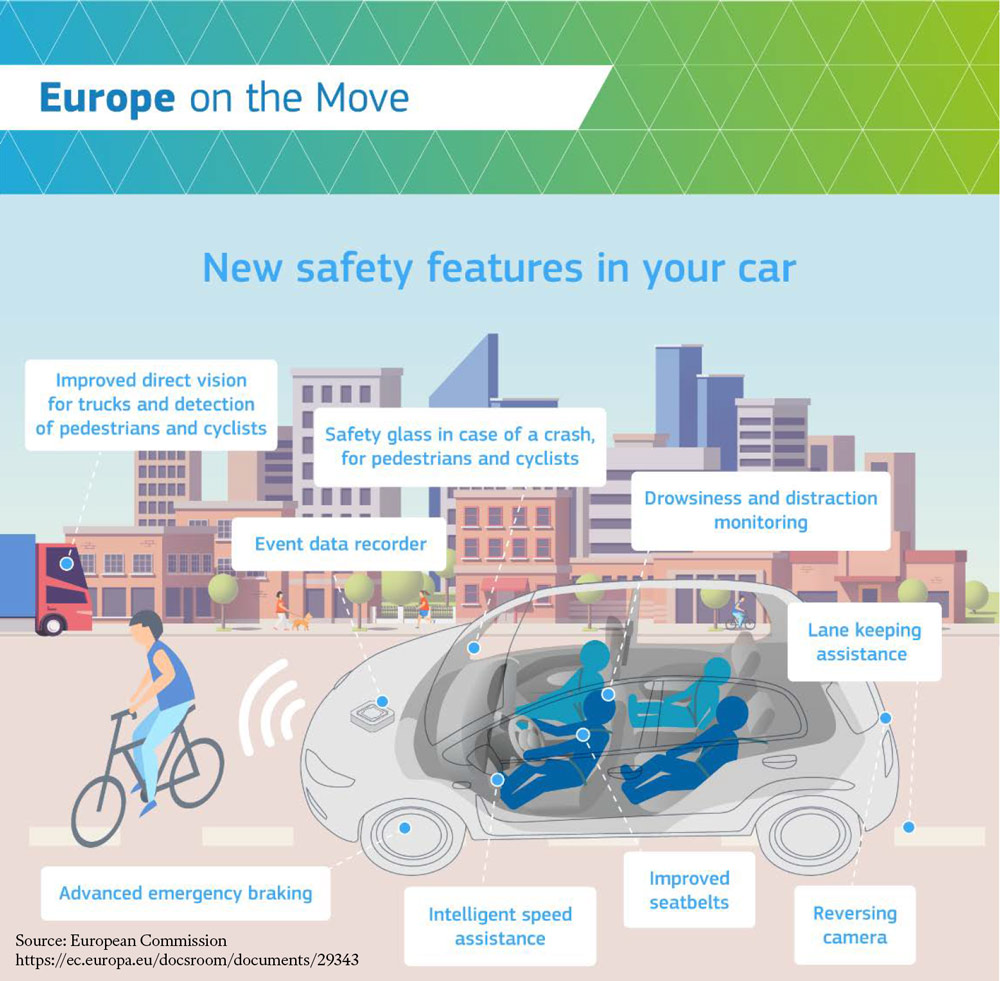 A further four measures are set to follow by 2025, such as an “alcohol interlock installation facilitation” for cars, vans, trucks and buses, which will prevent people from operating their vehicles if they are over the drink drive limit.

Commissioner Elżbieta Bieńkowska, responsible for Internal Market, Industry, Entrepreneurship and SMEs, said: “Every year, 25,000 people lose their lives on our roads. The vast majority of these accidents are caused by human error. We can and must act to change this.

“With the new advanced safety features that will become mandatory, we can have the same kind of impact as when the safety belts were first introduced. Many of the new features already exist, in particular in high–end vehicles. Now we raise the safety level across the board, and pave the way for connected and automated mobility of the future.”