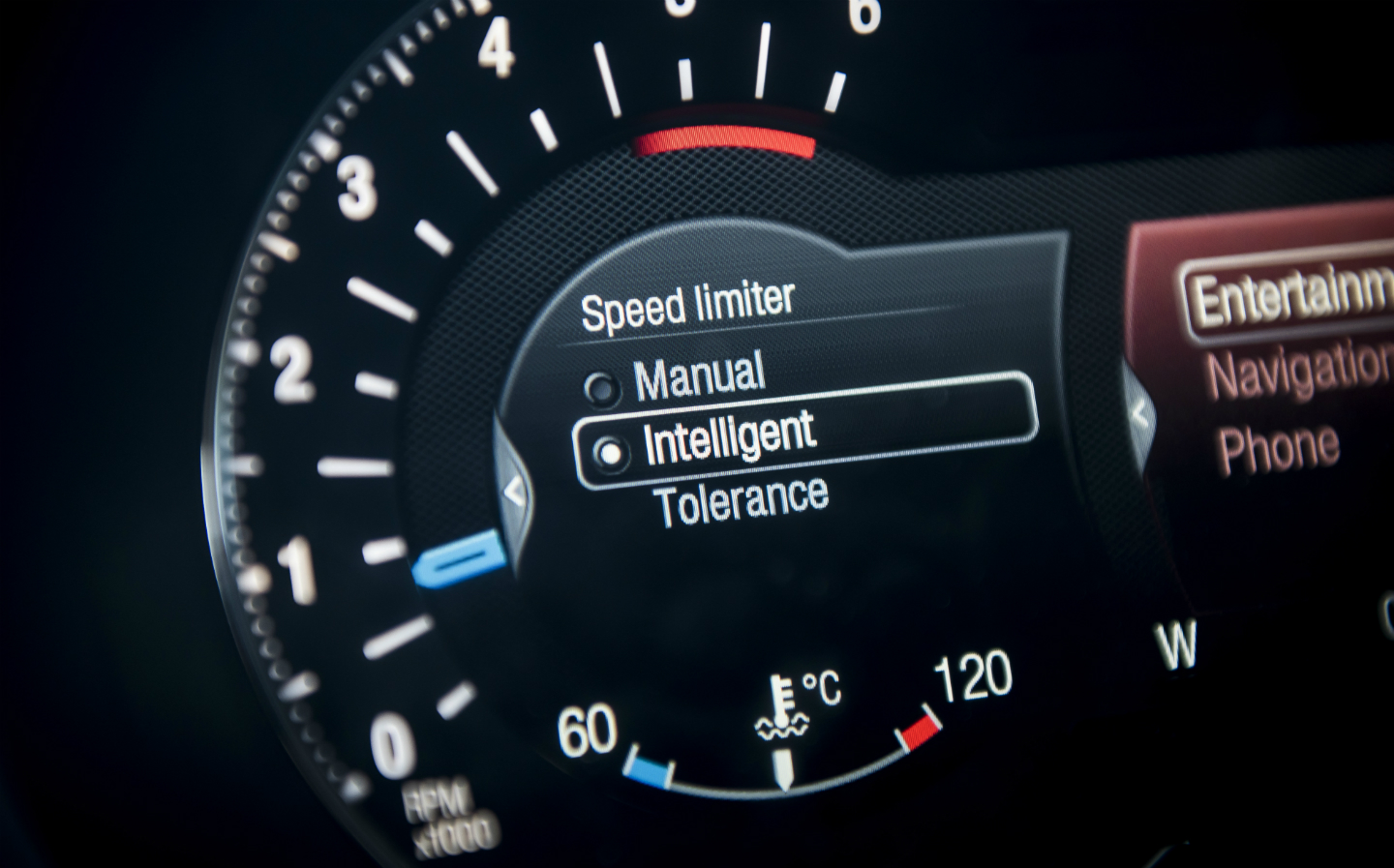 SPEED LIMITERS and black box data recorders are one step closer to becoming mandatory equipment on all new cars sold in Europe, after being overwhelmingly approved by a European Parliament committee.

The speed limiters would use GPS data or traffic sign recognition tech to limit how fast a car could drive on the public road.

Should the proposed new laws receive a similar reception when the full European Parliament votes on them between March 11 and 14, all new cars sold in European Union (EU) member states would need to be fitted with “intelligent speed limiters” by 2022 at the very latest.

The black box telemetry data recorders would also become standard equipment on new cars, allowing accident investigators to access information on speed, steering input and other details for the period immediately prior to a crash.

Though the legislation would make it impossible to fully switch off the speed limiter, drivers would still be able to break the speed limit if they so choose, as the system can be overridden through “normal operation of the accelerator pedal”.

Also included in the draft proposals would be requirements for all new cars by 2022 to be fitted with other “advanced safety features”, such as autonomous emergency braking, lane keep assist and a driver drowsiness alert system.

This array of standard-fit assists would help reduce road accidents and fatalities across the EU member states, it is claimed. According to the European Transport Safety Council, it could reduce road traffic accidents by up to 30%, and prevent 25,000 lives from being lost over the next 15 years.

Even without the potential legislative requirements, it’s likely that intelligent speed limiters would become standard equipment on new cars anyway. Models ranging from the Mercedes-Benz S-Class executive saloon to all but the entry-level version of the Honda Jazz supermini come with the tool out of the box, and up to three points in the Safety Assist portion of Euro NCAP’s crash tests are awarded based on how good a car’s speed assistance tech is.