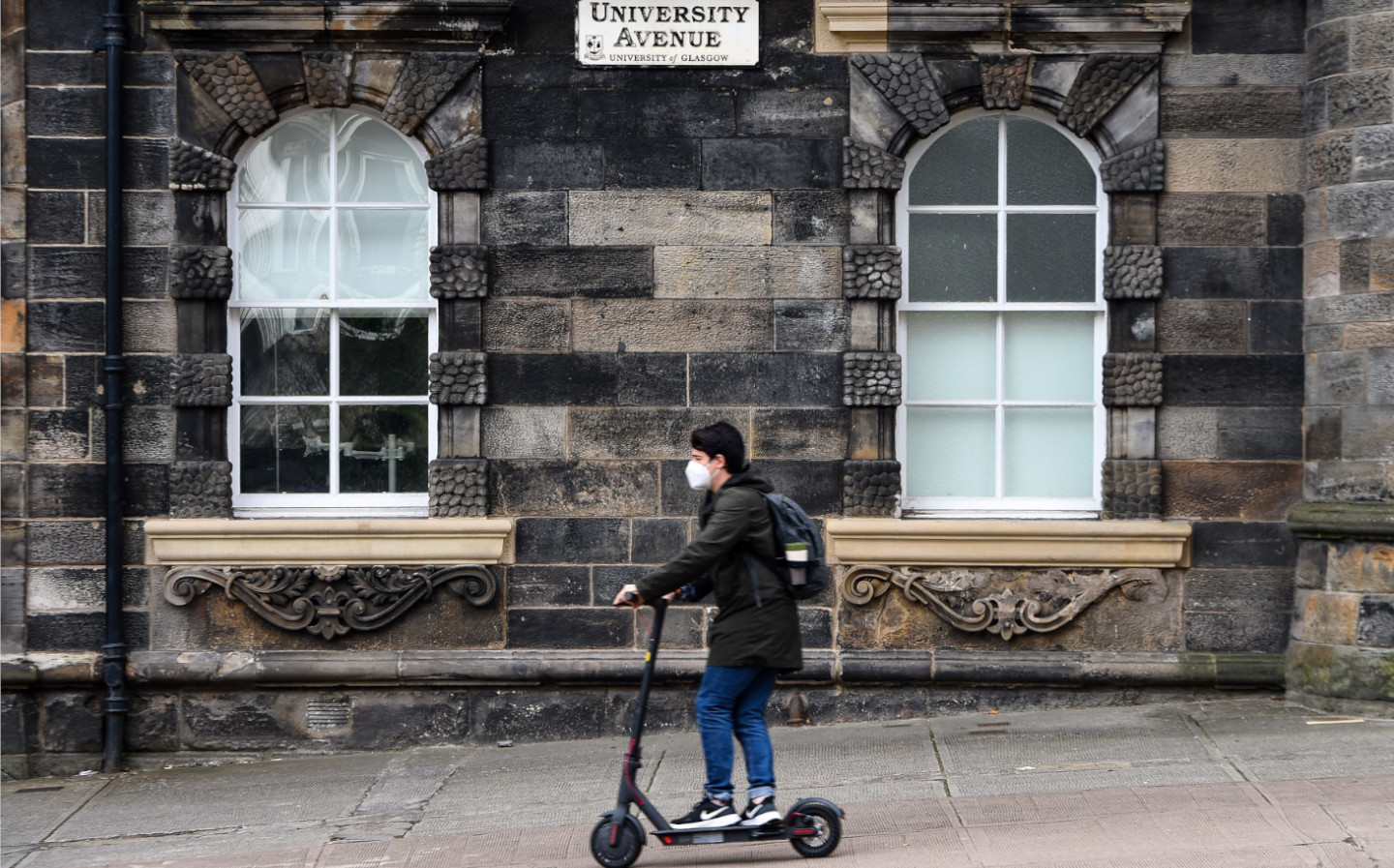 THE E-SCOOTER trial in Milton Keynes has hit 10,000 rides in its first month, according to the city’s e-scooter provider, Spin. After launching on August 22, making it one of the first cities in the UK to play host to a trial, the 10,000th ride was taken on September 16, before the first month of the trial was celebrated last week.

According to Brian Kyuhoon No, head of public policy at the company, which is owned wholly by Ford, the uptake in Milton Keynes has exceeded Spin’s expectations.

“I don’t know if we had a specific prediction in mind but I think it definitely surprised everybody internally, because the utilisation rate of scooters has been pretty astounding to us,” he said. “I don’t think we could have predicted that. We are talking about a really modest fleet — our fleet size has been about a hundred scooters per day.” This has increased to 150 as the trial has gone on.

With the exception of some American college campuses in which Spin operates, Kyuhoon No said the take-up rate in Milton Keynes has been higher than in any of its other operational areas, including the US. “This is pretty remarkable for us,” he said.

While Milton Keynes is a modern grid-based city, experts believe many British town are ideally suited to e-scooters. As a country filled with cities designed thousands of years ago, its urban environments were not created to handle the number of cars that pass through them every day.

Many other cities across Europe also have transport networks that have developed over hundreds of years, which is one of the reasons the continent’s busiest conurbations appear high up on lists of the world’s most-congested areas.

However, the last couple of weeks have been marred by the suspension of the trial in Coventry, after pedestrians reported antisocial behaviour from some riders. Reports of incidents in other trial cities have emerged, including people riding e-scooters through shopping centres, on A-roads and use by people under the required age of 16 — with some devices spotted being used by two young riders at once.

There are no such reports in Milton Keynes, however. Its council told Driving.co.uk that it was not experiencing the same levels of misuse as Coventry, and was using geofencing in order to prohibit such behaviours from occurring. In fact, the trial in the southern city has been an unmitigated success, according to Spin, with each e-scooter being used nine times per day at the weekend.

E-scooters are not designed to replace cars completely, according to Spin, which points out they’re designed only for journeys of two miles or less. However, post-pandemic, the operator has seen journey averages get longer, with people often using the e-scooters to travel for nearly 20 minutes.

In a survey of 500 Milton Keynes residents that have used the scooters, Spin found that 63% had replaced a drive-alone trip with an e-scooter trip. More than a third (38%) said that their most recent ride on an e-scooter replaced a trip alone in a car, a taxi or a rideshare.

It’s not only the UK’s cities that are compatible with e-scooters; it’s also a mindset. “The US is a much more car-dominant society, and that does mean that things are less dense than they are here,” said Kyuhoon No.

“I also think the big difference is that Brits are used to taking public transportation. They are used to not relying on private automobiles. And once someone is used to not being reliant on automobiles, they are much more likely to take any other form of shared transportation. And what we’re seeing in Milton Keynes fits with that general context.

Spin is now bidding on tenders in other parts of the country, such as Essex, where Ford has a plant. It will also, like every other e-scooter service, keep one eye on London, where the uptake of the devices is bound to be a larger logistical feat due to the city’s 32 boroughs and famously busy streets.