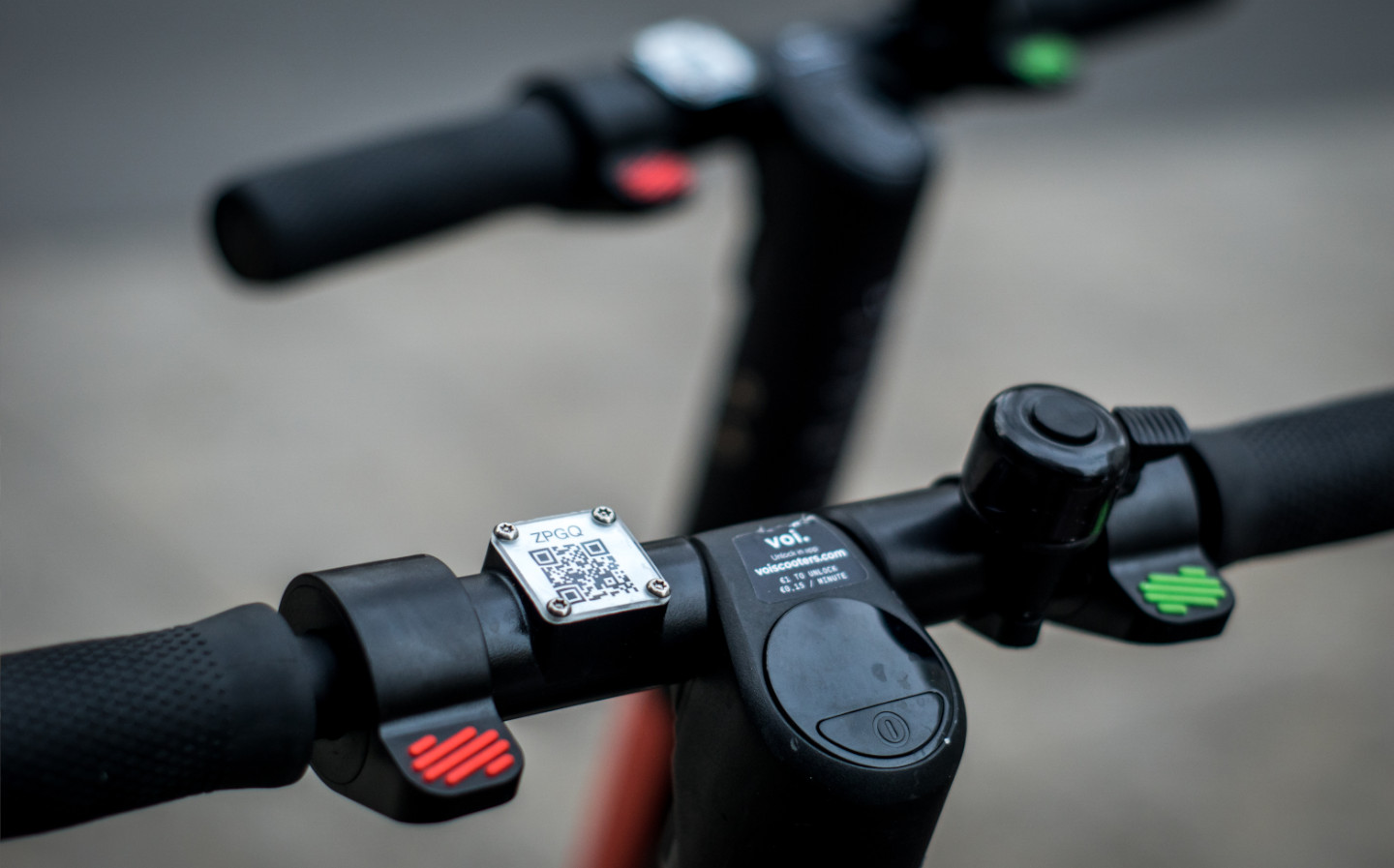 COVENTRY has become the first UK city to suspend its trials of e-scooters after pedestrians complained that users were travelling on pavements and through pedestrianised areas such as shopping centres.

The announcement came only five days after trials in the West Midlands city began. Coventry is one of five cities in the country that is trialling e-scooters, which have garnered widespread popularity both in Europe and America, and have been heralded as an environmentally-friendly solution to inner city travel.

With commuters encouraged to avoid public transport at present, due to the Covid-19 outbreak, cities have accelerated plans to adopt the devices. Others UK cities to test e-scooters include Northampton, Milton Keynes and Middlesborough. Another trial in Stafford and Newcastle-Under-Lyme began yesterday, while Cambridgeshire is preparing for a rollout in October.

A statement from Coventry City Council said: “The e-scooters have proved to be extremely popular, with around 5,000 rides being taken in the first few days of operation. However, over the weekend there have been some incidents reported where e-scooters have been used in pedestrianised areas where they are not permitted to be.

“As a result the Council and Voi [the company renting out the scooters in the trial] have taken the decision to pause the scheme in order to review the first few days of the trial and identify ways in which it can re-commence in an appropriate manner.”

The UK has lagged behind other major economies significantly on the uptake of e-scooters (classed as Personal Light Electric Vehicles, or PLEVs), with their use still illegal on both public roads and pavements outside of the trial areas.

Privately owned e-scooters are still banned, even in the trial cities, in favour of a rental system similar to those available for bicycles in cities such as London. This ensures all vehicles used meet design standards, including regulations restricting the vehicles’ weight (they cannot be over 35kg) and speed (they are limited to 15.5mph). The approved e-scooters can only be used in cycle lanes and on 30mph roads.

Instances of user misbehaviour in Coventry are not the first to arise during the e-scooter trials, according to The Times. Two teenagers have been stopped in Middlesbrough while riding e-scooters on the A19, which has a 70mph speed limit, while a shopping centre has had to put up signage after instances of riders nearly colliding with shoppers.

Driving.co.uk asked Northampton County Council, Cambridgeshire and Peterborough Authority and Milton Keynes Council whether trials in their respective cities had seen any instances of e-scooter misuse.

A spokesperson from Northamptonshire County Council said: “There are no plans to pause the trial in Northampton. This is an exciting scheme for the town, we were chosen by the government to be one of the first trial areas for e-scooters which can be a real boost to improving access to greener, more sustainable and affordable transport and offering more choice on how to travel.

“But with any new scheme there is always a bedding in period, so we are continuing to listen to feedback and alongside Voi are closely monitoring how it’s going to see where we can keep making improvements to help it run as smoothly as possible.”

Milton Keynes Council told us: “We’re not experiencing the same level of complaints as Coventry. Areas in Milton Keynes have been geo-fenced, which stops e-scooters from being used where they’re not permitted. We can add to those areas if needed.”

The Times pointed out that other countries in which e-scooters are popular have had to introduce laws regulating their use. France has banned them from country roads and pavements after a number of deaths and serious injuries. The UK, meanwhile, saw one of the first deaths linked to e-scooters after TV presenter Emily Hartridge collided with a lorry on a roundabout in south London.

A spokesperson for Coventry Council said: “The initial take-up has been encouraging but we need to ensure that the safety of all people using the city centre is protected and that the e-scooters are used in the proper way, hence our decision to pause the pilot until systems are improved.”

A representative from Voi commented: “While we regret the pause to our service, we reiterate our desire and willingness to work with all local stakeholders to deliver a safe and successful trial that meets the council’s objectives and confirms micromobility as a sustainable, safe and attractive mode for Coventry’s citizens.

“We look forward to resuming the service with enhanced measures in place to address the early observations from the trial.”

Update, September 17: Voi, the company who runs the suspended rental service in Coventry, as well as services in other cities across Europe, has announced that it will fit its e-scooters with number plates (which is not required by law) to dissuade users from antisocial behaviour and to make identification by law enforcement easier.

According to The Times, which initially reported the news, the plates will most likely comprise five digits, and adorn the front and back of the e-scooters. It is just one of several measures to be implemented by Voi; others include an increase in staff monitoring the scheme, a “one strike and you’re out” system for those who misuse the e-scooters, and incentives for riders to take a driver training course.

The announcement came after warnings that antisocial misuse of the devices was more prevalent in the UK than in other European countries, amid reports of underage use (including instances of two under-16s riding the same scooter) and people going the wrong way down one-way streets.

Richard Corbett, Voi’s general manager for Britain and Ireland, told the newspaper: “We have an antisocial behaviour issue. That is something that is not unique to Coventry or Middlesbrough or any city. I think we have an antisocial behaviour issue across the country and, when launching, there is a small minority that are ruining it for the majority.

“We haven’t seen this level of antisocial behaviour in any other market. We have had great experience of it but the volume of it in the UK was quite surprising.”

It is unclear whether or not other providers will follow Voi’s example. Driving.co.uk has contacted Spin, the Ford-owned company operating the rental scheme in Milton Keynes, to see if it plans to roll out similar measures.