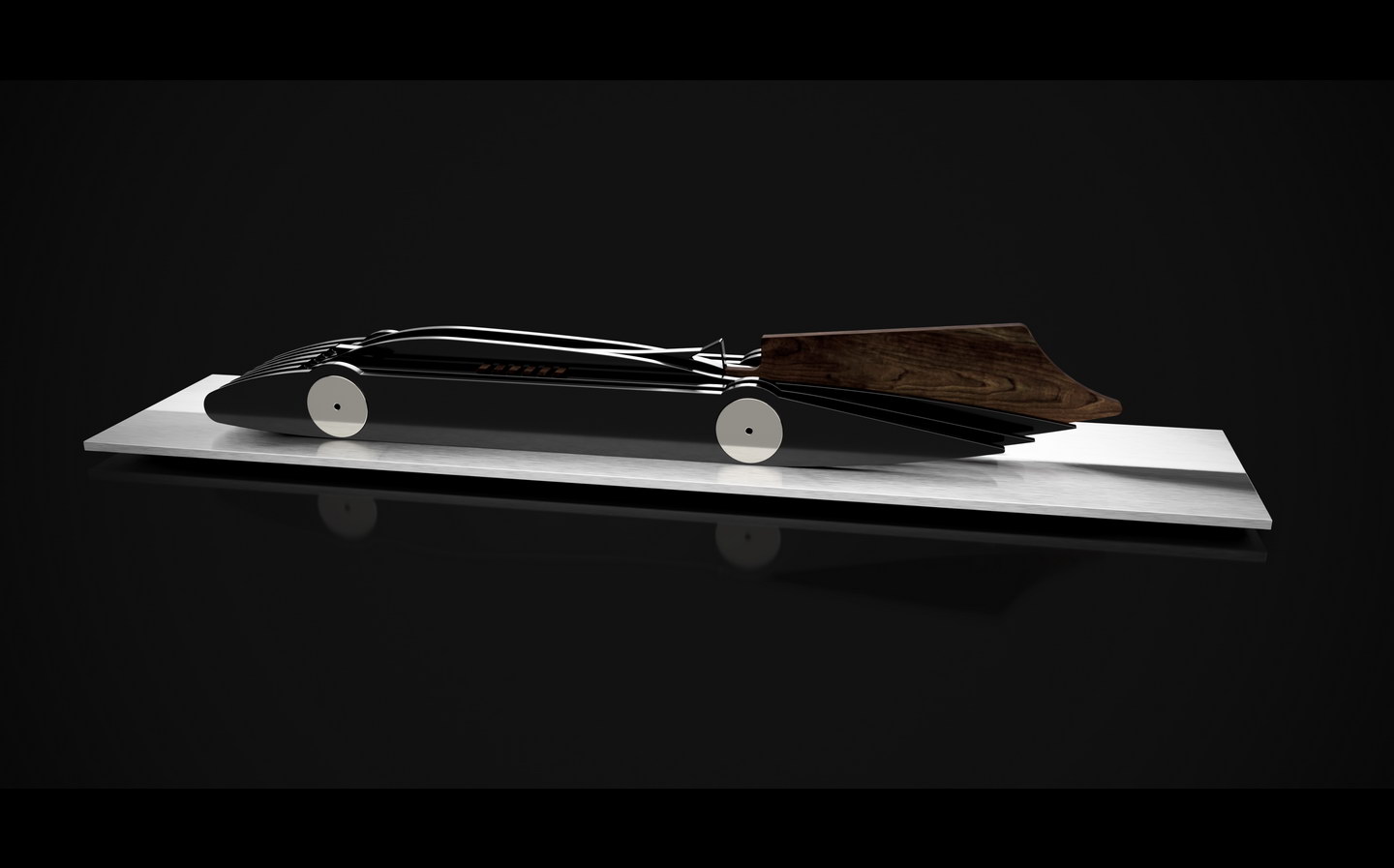 SLEEPING WITH ART is a “new immersive art and automotive experience” taking place next month — September 23rd and 24th — at the Lemore estate in Hertfordshire.

Sleeping with Art will bring together a number of classic cars including prototypes, racers and art cars to be displayed, as well as showcasing work from over eighty artists.

The concept of the art car emerged in the 1960s but was famously adopted by BMW in the 1970s when the company started providing cars to well-known artists like Roy Liechtenstein, Alexander Calder and Andy Warhol to use as a canvas. Since then, the concept has become more widespread.

Some of the art cars featured at Sleeping with Art include Rich Morris’s Bentley Unifying Spur and the Alpine A110 X Felipe Pantone, as well as other art cars from manufacturers like Polestar and BMW.

On the art side of the event, the photographer Gered Mankowitz is collaborating with painter Christian Furr, the youngest ever person to paint an official portrait of the Queen, to create artwork especially for the event.

Other artists exhibiting at Sleeping with Art include the luxury fashion photographer Camilo Rios: this is his first time exhibiting outside the US. Stuart McAlpine Miller, the Scottish pop artist, and collage-maker Derek Gores will be showing work too. Also present showcasing his designs will be McLaren Automotive’s design director, Robert Melville.

London-based sculptor Margot Roulleau-Gallais will unveil a bust of the late, great Murray Walker, created especially for Sleeping with Art.

Guests will be allowed to spend the night at the event, meaning that, throughout their stay, they’ll be surrounded by cars and art, even as they eat and sleep — hence the name. According to the organisers, there will even be displays in the toilets.

Fundraising at the event will be for UNICEF, the charity currently leading the world’s largest programme to deliver much-needed Covid vaccines to disadvantaged people around the world.