BMW’S MARKETING department will be hoping to find fresh form with a new advertising campaign for the 8 Series Gran Coupé, wherein the car becomes a canvas for an artificial intelligence-powered robot artist.

Together with advertising agency Goodby, Silverstein & Partners (GS&P), the German car maker trained an artificial intelligence system using more than 50,000 paintings spanning 900 years of history. Using the knowledge, the AI system came up with artworks that have been digitally projected onto the car. 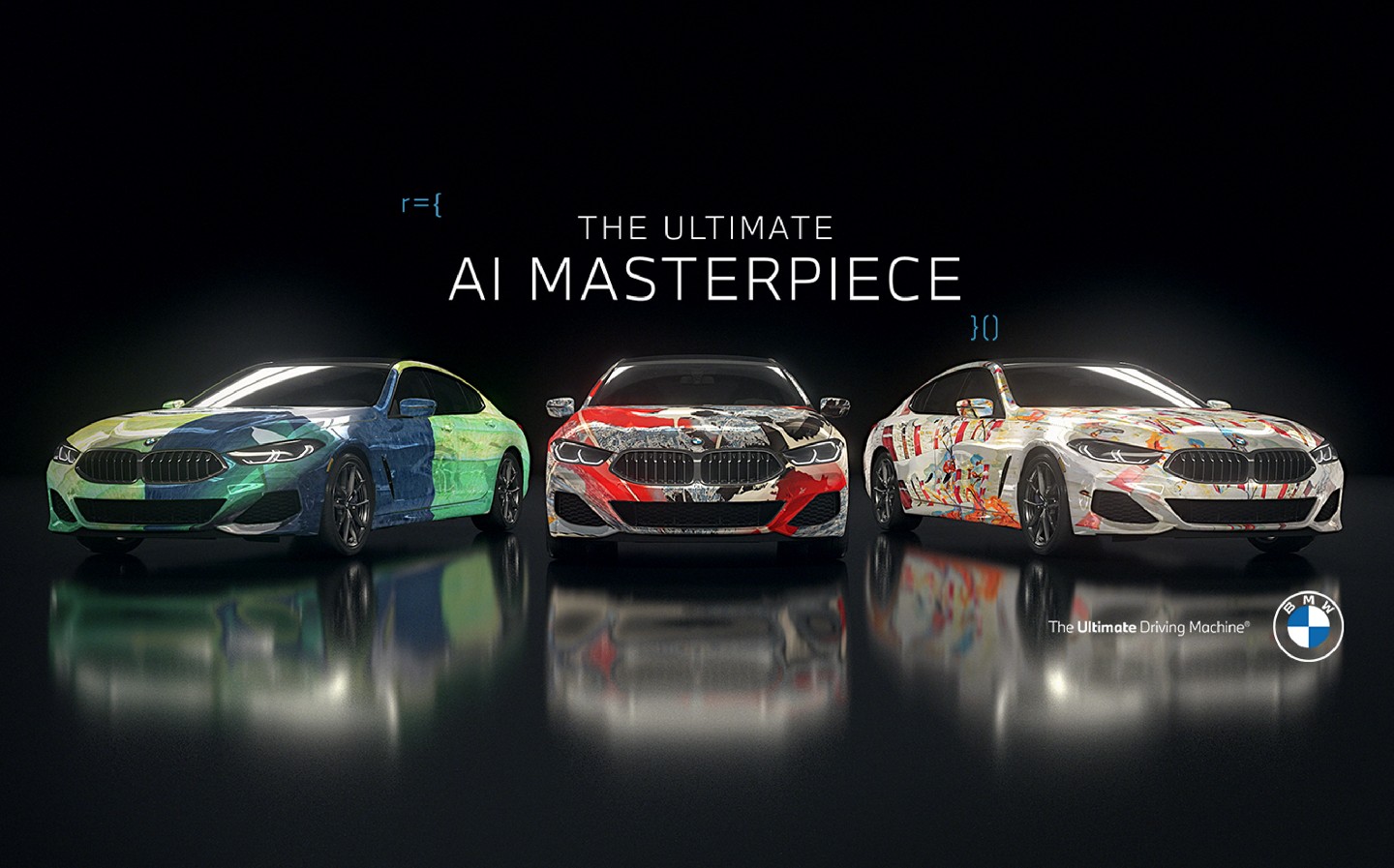 The two companies also recruited the help of Gary Yeh, an art collector and founder of art Instagram account and weekly newsletter Artdrunk, who provided them with a selection of work from contemporary artists.

The AI then took the textures and techniques of the classical and contemporary artists, and used them in a series of original moving artworks projected onto the 8 Series Gran Coupé. 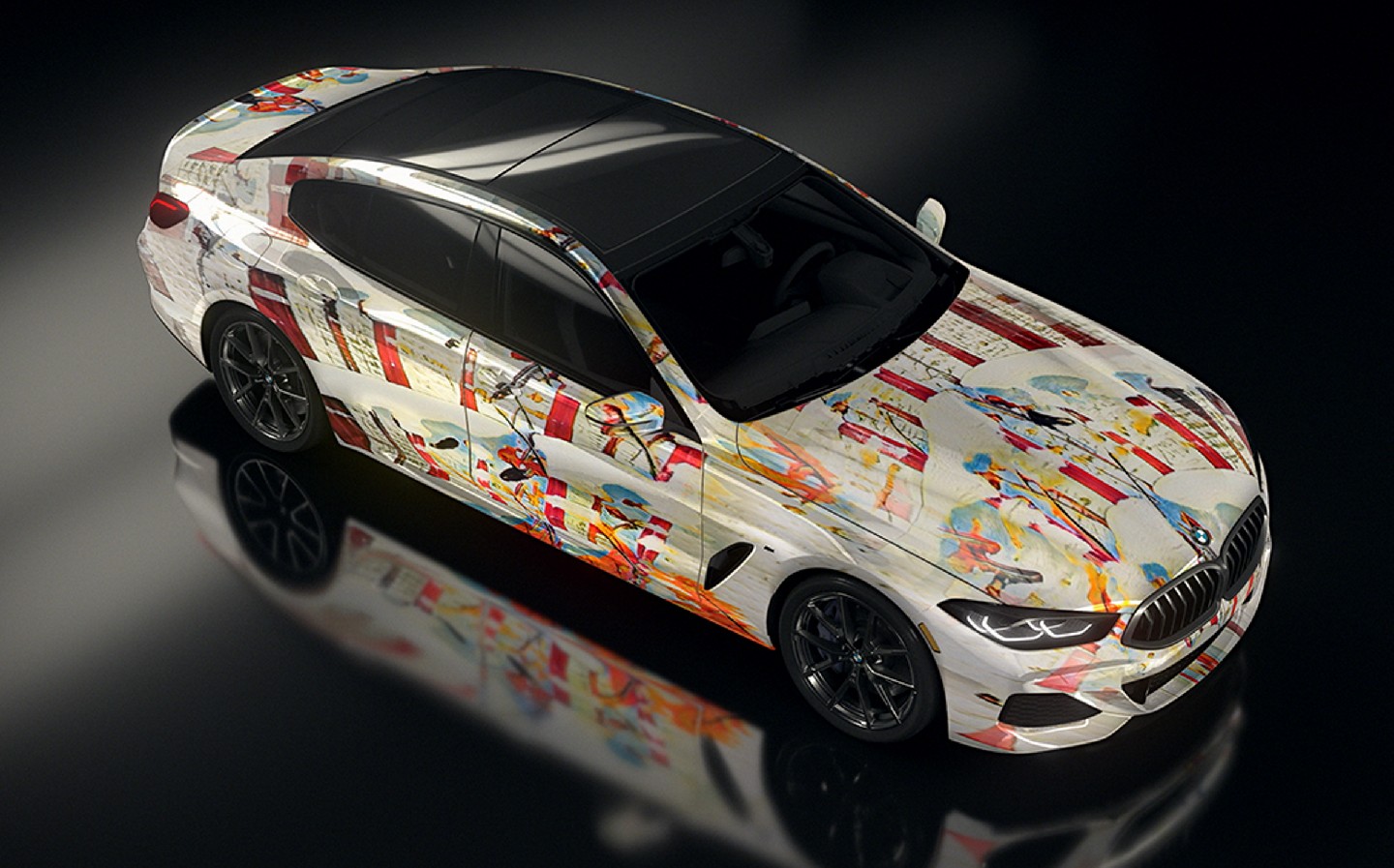 The technology used is called a Generative Adversarial Network (GAN), a fledgling form of “deep model learning” that allows AIs to create original works based on thousands of other images.

Similar technology has been used to teach AI to master a number of creative pursuits. Last year, the Institute of Electrical and Electronic Engineers (IEEE) taught its Deep-speare programme to write poetry in the style of a Shakespearean Sonnet, using 2,700 poems taken from online library Project Gutenberg. Others have been taught to edit film trailers and compose music. 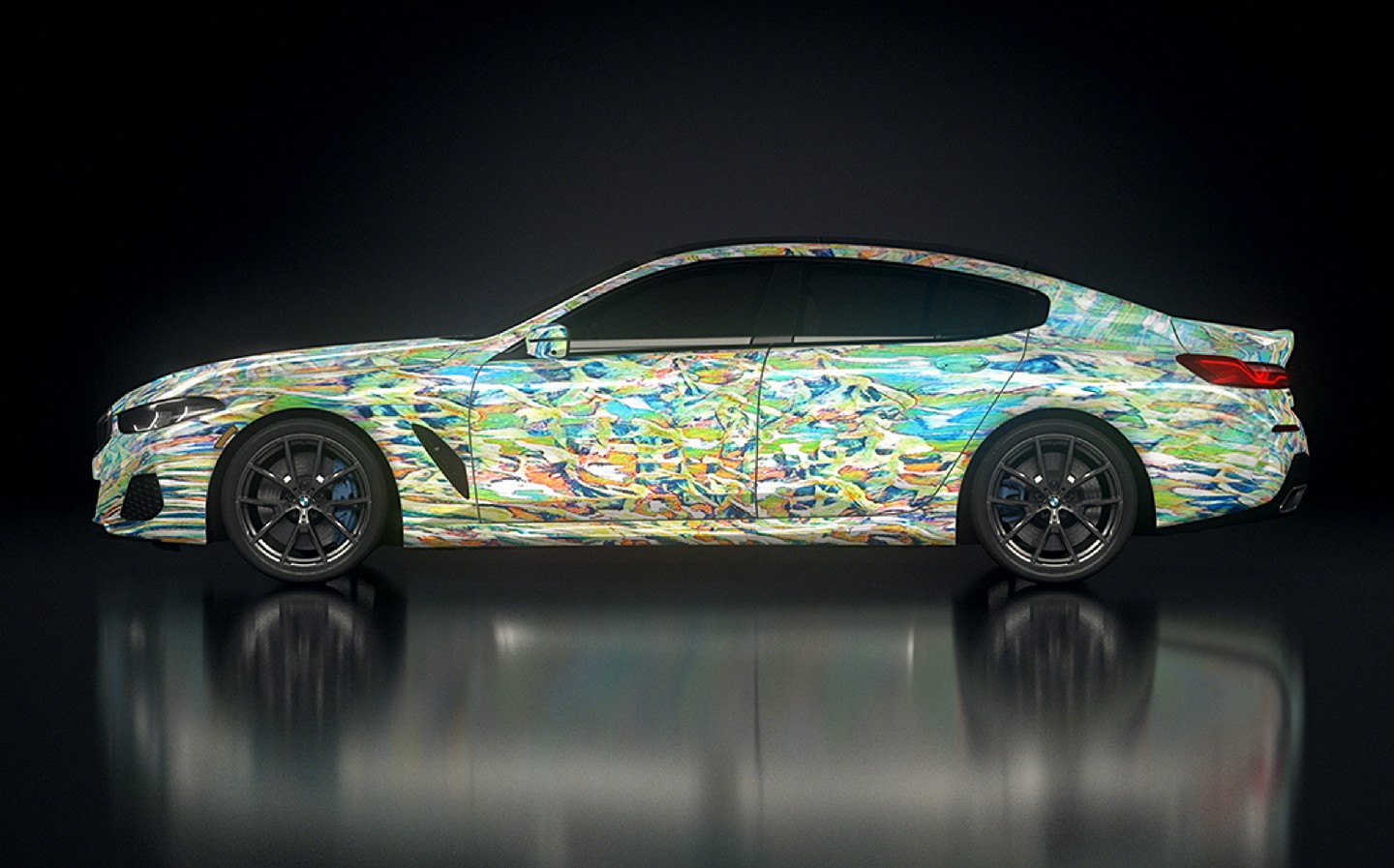 “I really can’t wait to see the ways an artist can use AI as part of their practice, especially as a tool to express their creativity,” said Yeh.

Nathan Shipley, a Creative Technologist at GS&P, said: “BMW has this history of art and innovation, which is why today we’re exploring the intersection of art and artificial intelligence.”

“The 8 Series Gran Coupé is this car that’s grounded in this really elegant design, and it’s got this amazing silhouette. Seeing that interplay [between the automotive design and the artwork] is really fascinating.” 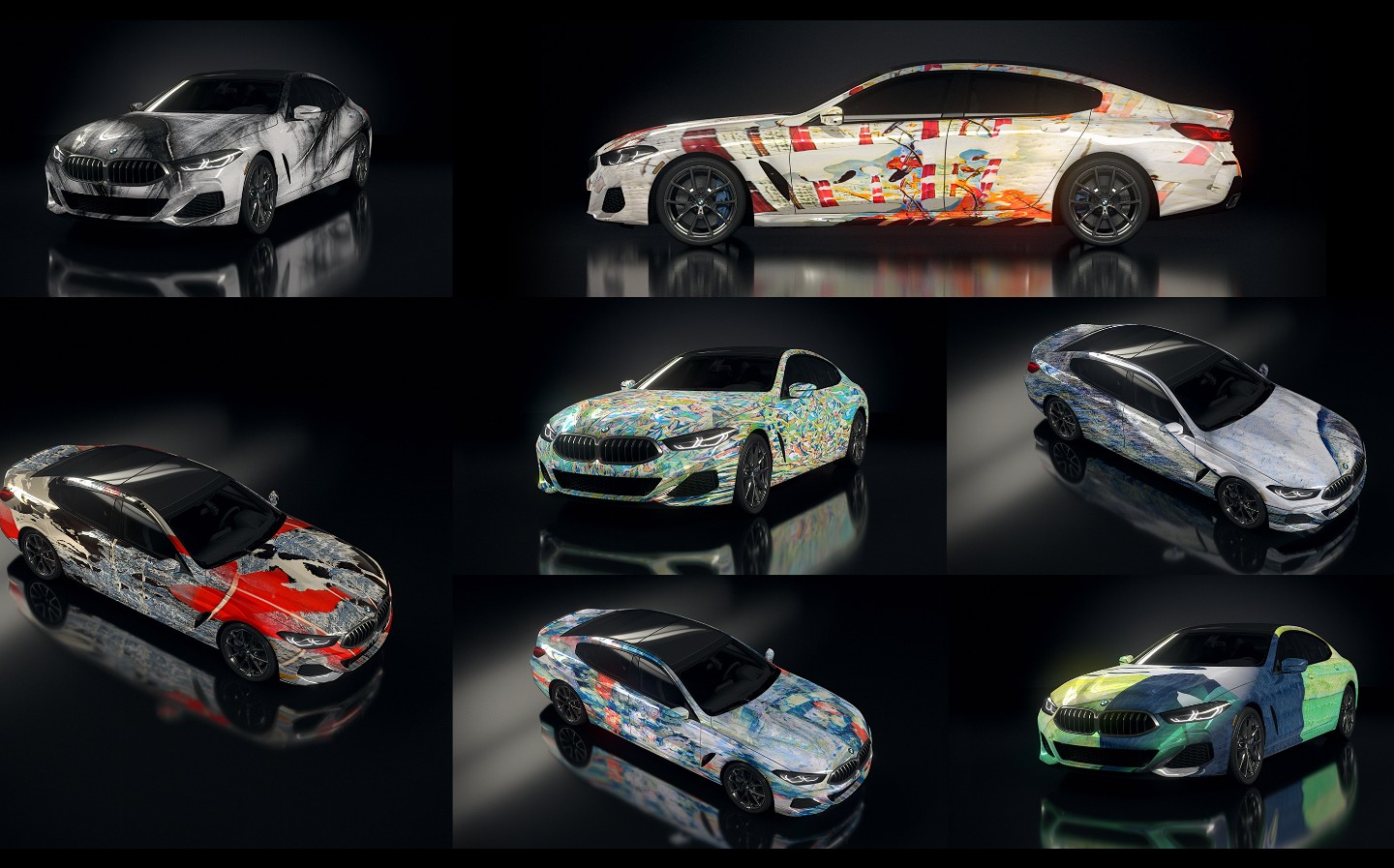 The campaign is not the first time BMW has used its cars as canvases. In 2010 it worked with Jeff Koons, an American artist well-known for his sculptures depicting everyday objects such as balloon animals, on a M3 GT that took part in that year’s 24 Hours of Le Mans — although it had to retire early.

In 1979 the carmaker undertook a similar project with Andy Warhol, who painted an M1 supercar that also took part in the famous endurance race.

“I love this car,” said Warhol of the M1. “It’s more successful than the artwork”.

The 8 Series Gran Coupé was revealed in 2019, and rivals cars including the Porsche Panamera and Mercedes CLS. In his review of the car, Driving.co.uk editor Will Dron called it “one of the best grand tourers this side of a Bentley,” and praised its interior space and keen handling. 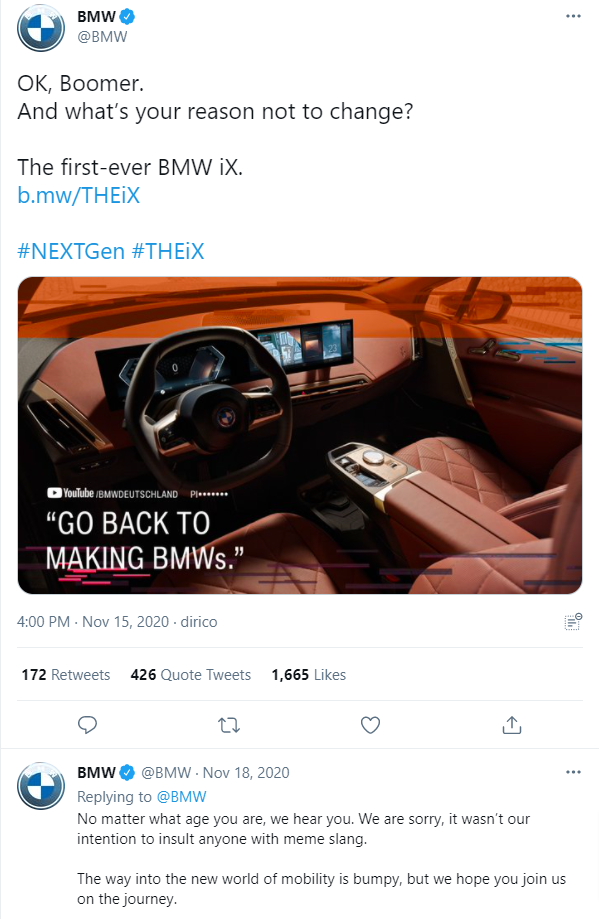