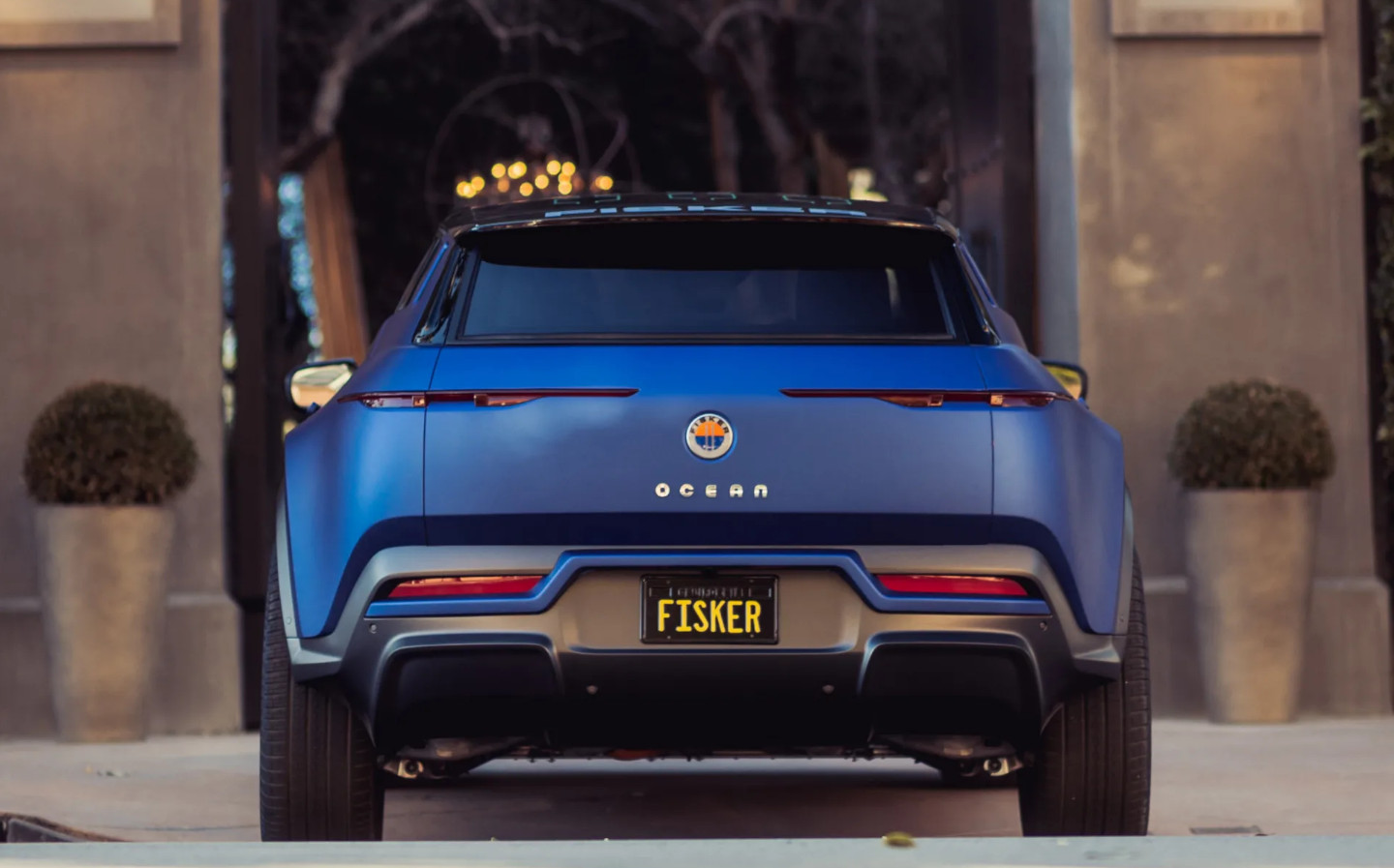 HENRIK Fisker, the designer of cars including the BMW Z8 and Aston Martin DB9, has made an agreement with Taiwanese electronics brand Foxconn with a view to producing  an electric car costing $30,000 (£21,250).

Fisker Inc. is currently ramping up to production of the Ocean, a battery-powered SUV that will rival the Tesla Model Y and is claimed to be the “world’s most sustainable vehicle”, thanks to its zero-emission powertrain and upcycled vegan interior. The range between charges is claimed to be between 250 miles and 350 miles, and prices will start at just $37,499 (£26,560) before government grants.

Fisker, 57, is best known for the beautiful extended-range electric Fisker Karma grand tourer, produced from 2011 to 2012. Fisker Automotive was declared bankrupt in 2013 but its founder continued to work in automotive design and set up Fisker Inc. in 2016.

The deal between Fisker Inc. and Foxconn revolves around Fisker’s Project Pear (“Pear” being an acronym for Personal Electric Automotive Revolution). Little is known about the vehicle apart from its target price, although a teaser video posted to Twitter showed an outline with a short bonnet and fastback-style rear end, and the car maker said that it will be based on a new lightweight silhouette.

The DEAL! Signed and sealed! The design is going to be freaking amazing! #Fisker #Love #EVs #ESG #freaking #innovation pic.twitter.com/TGjCCx8Utz

According to Reuters, the seven year deal will see the companies open a US production plant in 2023, with four states being considered including Foxconn’s controversial and fairly empty plant in Mount Pleasant, Wisconsin, which ex-president Donald Trump called the “eighth wonder of the world”.

While the vehicle will initially be manufactured in the US, which is expected to be the car’s primary market, it will also be sold in Europe, China and India — although it is unclear how directly the low price tag will translate into euros and pounds.

“Our partnership with Foxconn and the creation of Project Pear has taken shape with remarkable speed and clarity of vision,” said Henrik Fisker.

“In order to deliver on our promise of product breakthroughs from Project Pear, we needed to rethink every aspect of product development, sourcing, and manufacturing. Our partnership with Foxconn enables us to deliver those industry firsts at a price point that truly opens up electric mobility to the mass market.”

Foxconn Technology Group Chairman, Young-way Liu, said the advantages of partnering with the tech company included access to chips and semiconductors, of which there is currently a global shortage.

European production of the Ocean SUV will begin at the end of 2022, Fisker has confirmed, with a production-intent prototype to be revealed at the Los Angeles Auto Show later this year.