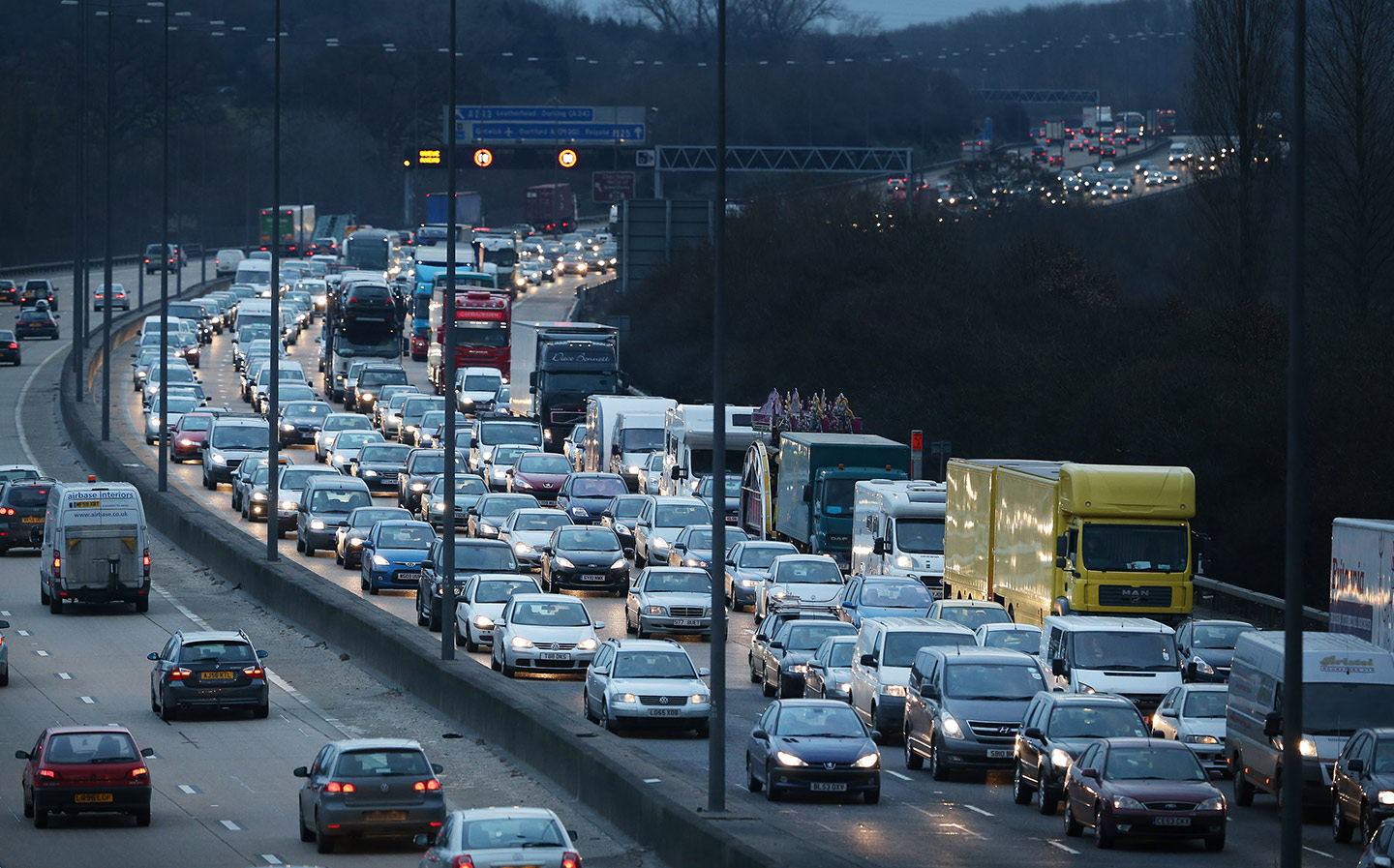 A MAJOR road building programme aimed at reducing congestion is facing delays due to opposition from environmental groups.

The controversial Lower Thames Crossing, which includes a pair of 2.6-mile tunnels under the Thames river connecting Kent and Essex, is one of the projects in the government’s £27 billion road building programme that is already experiencing delays. According to a report from the Office of Rail and Road, major road schemes are running up to a year behind schedule due to what it cites as “planning issues”.

It stated: “We are concerned that planning risks may impact more schemes as the [five-year] road period progresses. This in turn could detrimentally affect road users, for example by causing more road works to be carried out concurrently than originally planned. Highways England must set out more clearly the steps it is taking to mitigate the impact of this on road users.”

The report also stated that delays to the programme could result in a £756 million increase in costs, with nearly half of that being associated with the Lower Thames Crossing. Hold ups to the commencement of the programme could also result in several projects taking place simultaneously, leading to increased roadworks across the network and drivers facing significant delays.

The Lower Thames Crossing is designed to help reduce journey times to and from the Channel ports at Dover and Folkestone. The largest road scheme in the UK since the construction of the M25, it has faced setbacks due to concerns over the environmental and ecological impact of the project. Highways England, a government agency, is making changes to the plans to address these concerns. 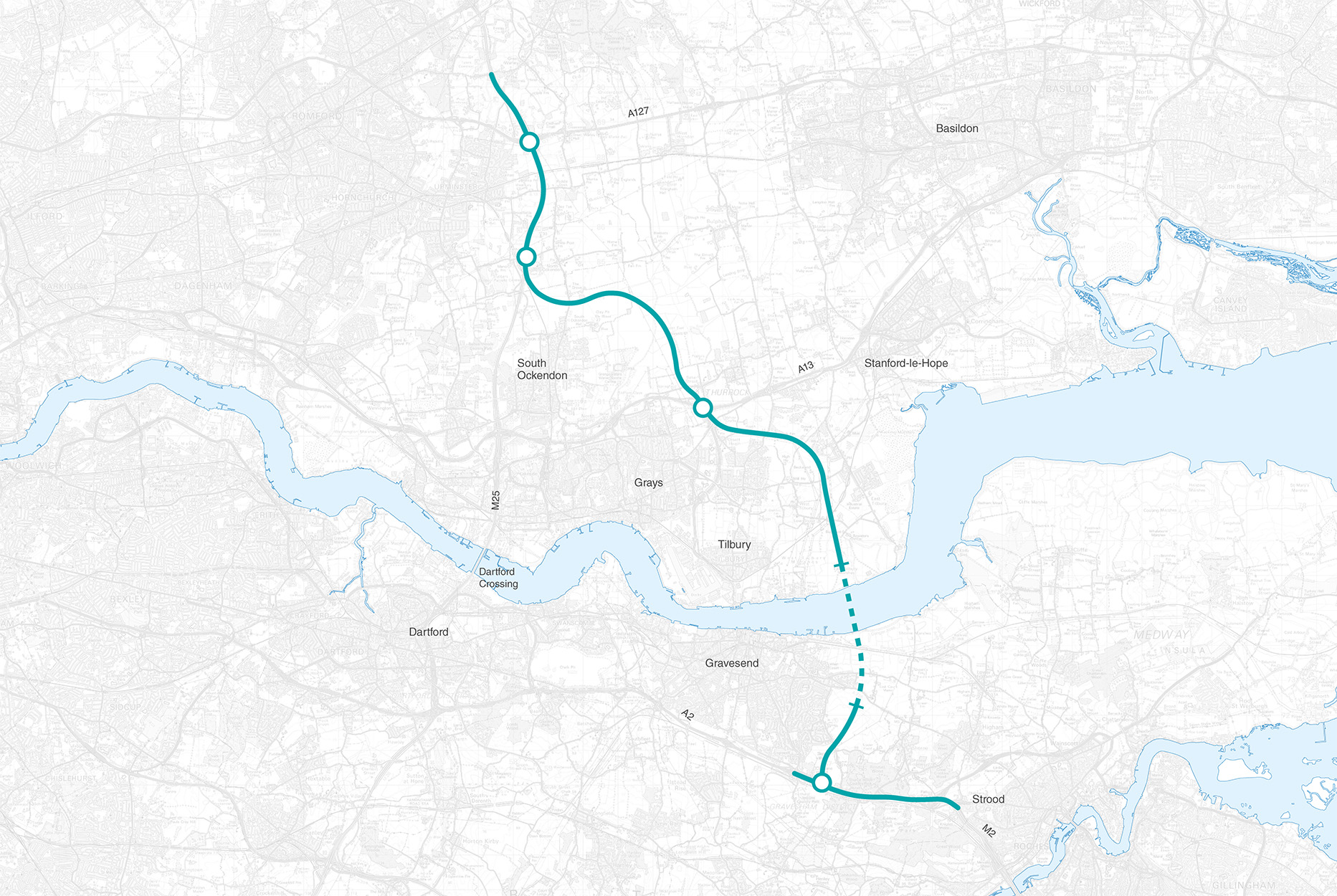 A second tunnel, close to Stonehenge, is also at the centre of a High Court challenge that claims the £1.7 billion project will do irreversible damage to the prehistoric site, which is a major tourist attraction for visitors. Without changes to the plans, the tunnel could also see Stonehenge lose its status as a Unesco world heritage site.

Traffic is set to increase up to 59% by 2050 according to official forecasts. The five-year road investment strategy that was launched in March 2020, was billed as the largest investment in the road network. Better connections to 20 ports and airports, improvements to 4,000 miles of roads and 100 major junctions are included in the plan.

The chief executive of Highways England said that more improvements would come over the next twelve months, adding that its teams had “worked hard to keep the country connected and at the same time opened three major road schemes including the A14.”

However, the plan has been heavily criticised by environmental groups who claim that the programme goes against existing government commitments to cut emissions and tackle climate change. Part of the Paris Agreement includes a 68% reduction in carbon emissions by 2030, based on 1990 levels. In June, Transport Action Network took action in the High Court to block the plan and a judgement is due in the coming months.