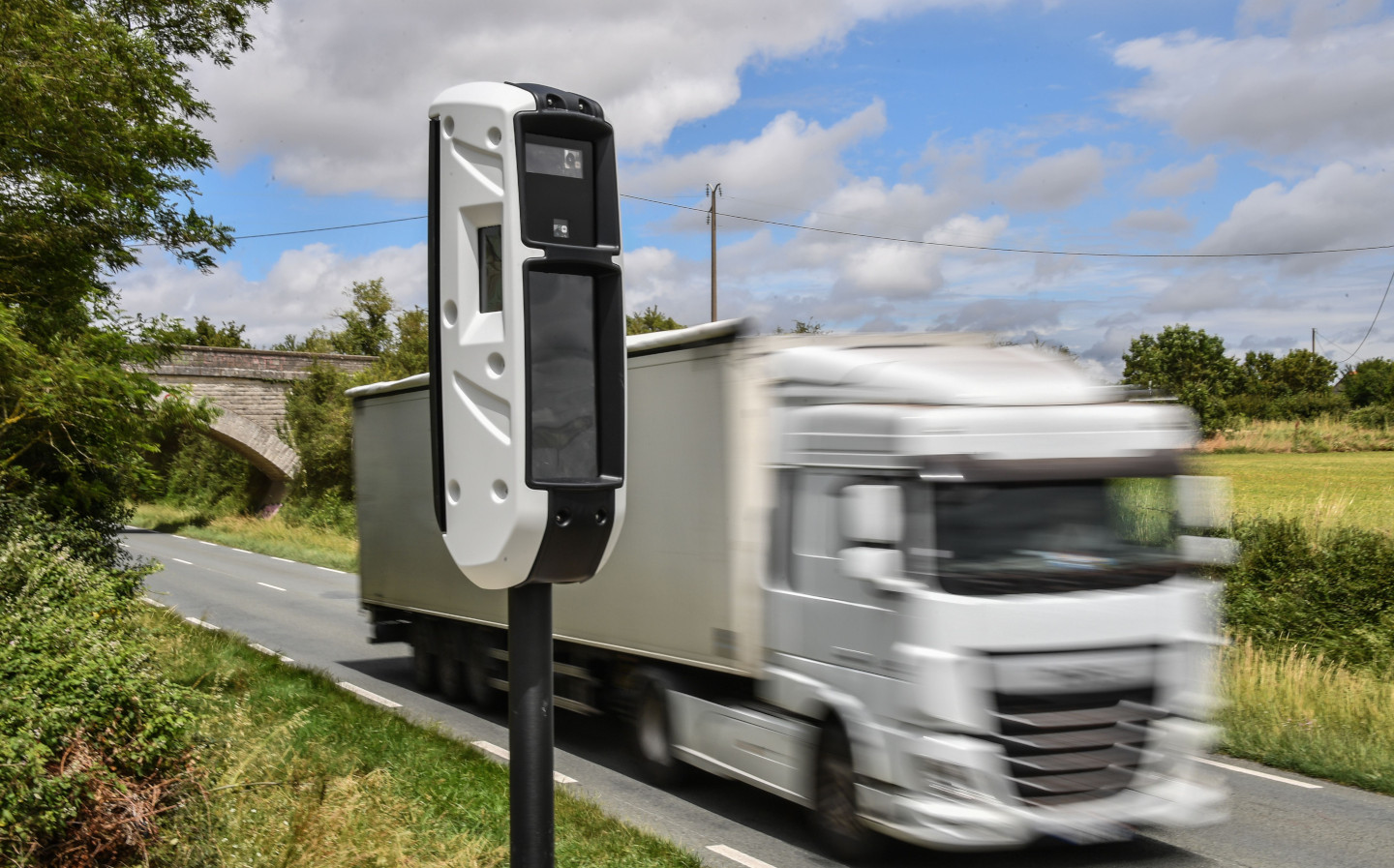 BRITISH drivers may evade some speeding fines incurred in EU countries following Brexit, after a European Union directive requiring the cross-border sharing of driving licence data was nullified in the UK.

The UK law that effected the EU Cross-Border Enforcement (CBE) Directive was revoked at the end of the Brexit transition period, on December 31, 202, meaning that the UK and the EU will no longer share information about those who break speed limits. Motorists driving UK-registered cars in countries belonging to the European Union will not receive speeding tickets in the post.

Those who drive EU-registered cars in the UK will likewise not receive speeding tickets if they break the limit. Driving.co.uk has asked the Department for Transport how much it expects to lose due to the inability to issue speeding fines to EU citizens.

A French motoring website has claimed that France will miss out on as much as €60m (£53.4m) due to not being able to fine British drivers caught by speed cameras.

But… UK government issues warning on speeding in the EU

The DfT told Driving.co.uk that British drivers may not be off the hook even if they’re not fined at the roadside in the EU, because the 1959 Council of Europe Convention on Mutual Legal Assistance in Criminal Matters (MLA), which permits the exchange of information and evidence on criminal and administrative matters, will continue to apply to the UK.

A spokesperson told us: “Speeding is irresponsible and puts people’s lives at risk and although the UK is no longer required to share the same level of information with the EU on road users, drivers of UK registered vehicles may still be contacted in relation to these offences.”

Can British drivers still be issued roadside fines in the EU?

British drivers who are stopped by police in the EU for speeding can still be issued with fines on the spot. Furthermore, in countries including France, police can seize cars caught going more than 31mph above the speed limit.

The gendarmes can also issue on-the-spot fines to drivers who cannot provide a UK address.

Police in other EU member states may also issue fines to British drivers at the roadside following Brexit.

When did EU countries start sending cross-border speeding fines through the post?

The EU directive that allows the sharing of speeding offence data between member states came into effect in 2015, though Britain did not join the 18 other participating member states in freely sharing information from speeding cameras until 2017.

Just before the UK was scheduled to depart the EU in March 2019, French officials made more than 100,000 inquiries to the DVLA requesting details of British drivers. The UK’s exit from the EU was eventually delayed until January 1, 2021.

According to The Times, the French government wants to negotiate a new deal with Whitehall so that a bilateral agreement resembling the EU directive can be reinstated, but is reportedly expecting the UK government to be slow in resolving the matter.

France already has a similar agreement with neighbouring Switzerland, which is not an EU member but is part of the single market. Finalising a new agreement to reinstate the sharing of information could take years.

The Department for Transport said it is not aware of discussions currently taking place between the UK and French authorities on data sharing with regards to speeding.