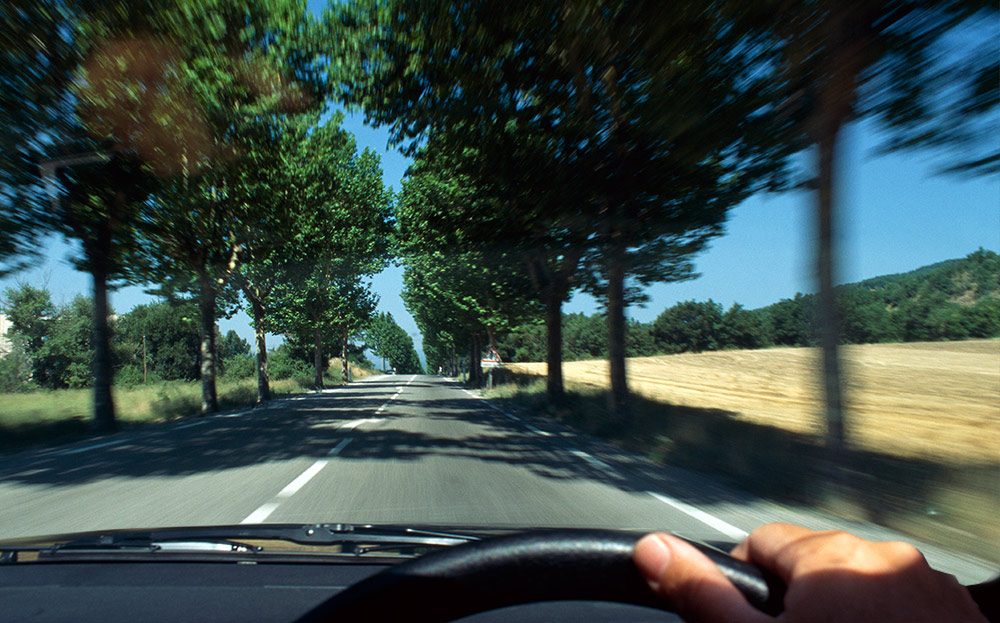 WE’RE OUT: the UK officially left the European Union (EU) way back on January 31, 2020, and the transition period for trade and services has also now passed. The UK and the EU came to an agreement on a trade deal at the eleventh hour, on December 24, 2020, with the new changes taking effect from January 1, 2021. But what does it all mean for driving in Europe?

Here’s how Brexit affects British motorists wishing to drive in the E.U.

Is my UK Driving licence still valid after Brexit in Europe?

Yes, most UK photocard driving licences will be valid for driving in EU member states (as well as Switzerland, Norway, Iceland and Liechtenstein) after Brexit.

However, those drivers still holding paper driving licences (rather than a photocard), and those with licences issued in Jersey, Guernsey, the Isle of Man or Gibraltar, may need an International Driving Permit (IDP) before they drive in the EU. The government advises those drivers to check with the embassy of the country to which you will be travelling.

Where can I get an IDP and how much do they cost?

You can only get an IDP in the UK over the counter at larger Post Office branches (find your nearest one here) — it can’t be done via post or online, so you will need to plan well ahead of your trip. When applying for an IDP, you need to take along your driving licence and a passport photo of yourself, for ID purposes.

In order to get an IDP, you need to be at least 18 years old and have held a full UK driving licence for at least a year. Provisional licence holders won’t be able to get an IDP.

Is there more than one type of IDP?

The only EU/EEA country you’ll need a 1926 IDP for is Lichtenstein, while the 1949 IDP applies to Cyprus, Iceland, Malta and Spain. All other EU/EEA countries accept the 1968 IDP.

The change does not apply to British drivers travelling to the Irish Republic as the country does not require a permit in addition to their driving licence.

The 1968 IDP is valid for up to three years after it was first issued, and the 1926 and 1949 IDPs are only valid for one year. All three IDPs automatically expire if your UK driving licence runs out during that time.

What happens if I don’t have an IDP?

Border staff at ports can turn you away if you don’t have a valid IDP. If you’re caught driving in the EU and EEA without an IDP when one is required, you can be fined, have your car confiscated or even sent to court.

Does an IDP replace a driving licence?

No, it does not replace a driving licence. You need to have your UK licence on you at all times if you drive in Europe, even with the correct IDPs. Check traffic laws in the country you’re visiting to see if you also need your passport on you when driving.

What will I need to take with me if I drive in Europe after Brexit?

Make sure you have the right kit

According to the AA, after Brexit British drivers should take extra care to adhere to EU rules.

Ian Crowder, spokesperson for the motoring organisation, told The Sunday Times: “Minor indiscretions may have been overlooked in the past, but it is now even more important to abide by the letter of the law if you don’t want to be stopped and fined by EU traffic police.”

For example, you need to have a warning triangle in your car as well as a reflective jacket in France. The jacket must be kept in the car — not in the boot — because you are expected to be wearing it when stepping out of your vehicle in an emergency.

Although legislation to fine motorists for not carrying a breathalyser kit at all times has been thrown out, and there is unlikely to be a penalty at the roadside, it is still a legal requirement to carry one when driving in France. The AA recommends having two in case you use one and then want to continue your journey, but non-disposable breathalysers are also available.

You must also display a GB sticker on your car. Since the introduction of European registration plates showing the GB designation within the European flag, extra stickers have not been necessary. However, post-Brexit new cars sold in the UK will not have European plates so it stands to reason stickers will be required once more.

Rules on travel and motor insurance after Brexit

Motor insurance policies that offer an extension of cover for European travel, either for free or at a cost, continued providing protection during the transition period and there should be no immediate change to the level of protection you have under your travel insurance policies, according to The Association of British Insurers. However, you must check with your insurer before travelling.

As part of the EU, British travellers were entitled to medical treatment in EU countries at a reduced cost or for free, thanks to the European Health Insurance Card (EHIC). Visitors to Britain have received the same right, and all EHIC cards issued before the end of 2020 will be valid until their expiry date.

However, once your card has expired the UK will issue a replacement called the UK Global Health Insurance Card (GHIC). The card is free for those living in the UK and will entitle the cardholder to free state-funded emergency treatment while travelling in the EU, excluding Iceland, Liechtenstein and Switzerland. Those travelling to Norway will be entitled to free healthcare with a UK passport, but not a GHIC.

Despite this, the UK government still advises that you purchase travel insurance with healthcare cover before travelling abroad.

You may also need a “Green Card” from your insurer to cover you when driving in EU/EEA countries from 2021. These are currently free, but be sure to speak with your insurer well in advance.

From 2021 onwards, Brits need to have an ETIAS travel permit (aka a Schengen Zone Visa) to visit EU and EEA countries.

Some EU/ EEA countries (such as Austria, the Czech Republic and Switzerland) require you to buy and clearly display a vignette sticker on your vehicle’s windscreen before you can drive on their motorways. Check traffic laws in the country you’re visiting to see if this is a requirement, and find out where you can buy the vignette sticker.

How has Brexit affected pet travel?

If you plan to take your dog (or any other pet) with you on holiday in Europe, things are slightly more complicated than before.

The government’s full list of advice for pet owners after Brexit can be found here.

Will British expats still be able to drive in the EU?

Up to half a million people living in European Union member states with British driving licences were required to trade them in for one issued in those countries before January 1, 2021, or sit a new test, the Department for Transport has said.

The AA said that a large number of those affected were likely to be pensioners who have retired to countries such as France and Spain decades after sitting their UK driving test.

From 2021, expats aren’t able to swap their UK licence for one from the EU country in which they live and may have to take a new test for a valid licence. British expats can swap their licence back to a UK one if they decide to return to live in the UK.

– If you found our guide to driving in Europe after Brexit helpful, then you might also like our guide to the ultra low emission zone.
– Here’s how the British car industry reacted to the Brexit deal.
– Do you know your films as well as your cars? Try our car number plates quiz here.