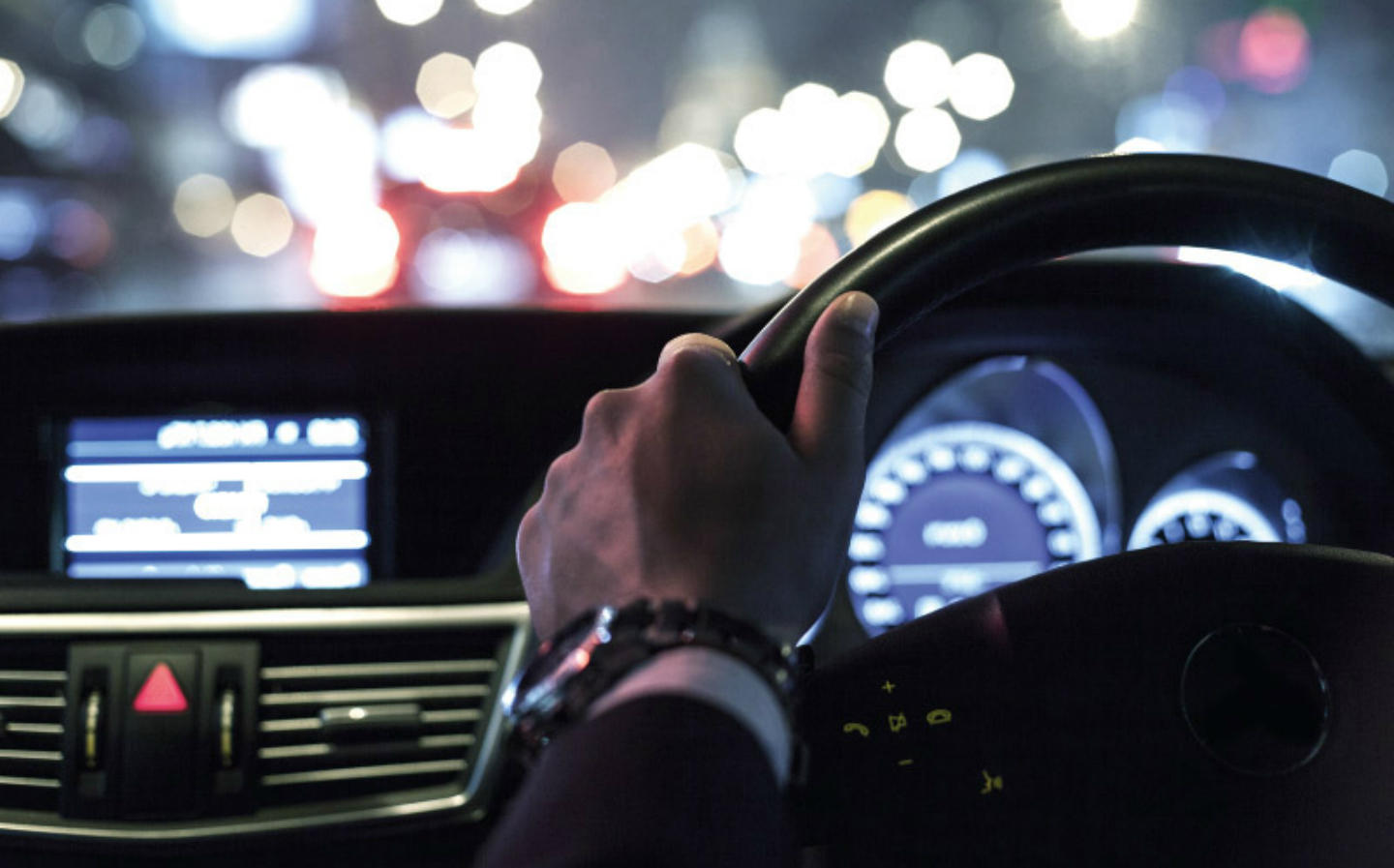 IF YOU’RE a driver whose blood boils at the sight of traffic jams, potholes and speed cameras, you’ll be pleased to know a new study has found the places in Britain you should probably avoid.

Perhaps unsurprisingly, the research by Moneybarn found the Greater London area to be overall the most irritating area of the country for motorists. This was predominantly due to it being ranked the worst for traffic flow in the UK: according to the data, average delays in and around the capital last 102 seconds per vehicle per mile, and average speeds were documented at a sluggish 16.3mph.

This backs up a 2018 report by Inrix, a traffic data company, which ranked London as the seventh worst city in the world for gridlock, above all its European rivals including Paris, Rome, Berlin and Madrid. During the evening rush hour, traffic was found to move at 3.7mph in central London.

However, Moneybarn put the UK capital in fourth place in Britain for numbers of speed cameras, with 161 units in the Greater London area, according to data it gathered from speedcameras.co.uk (which uses location data sent in by motorists). Lancashire topped the table with 274 reported cameras, while Essex and the Greater Manchester area also reported to have more cameras, with 196 and 176 respectively.

Every region in the country is affected by Potholes, according to the research, with each county having on average 2,344 potholes peppering their roads. But you’re far more likely to encounter a poor-condition road in East Sussex than anywhere else in the UK, it seems: at 7,245 reported potholes, it had more than Norfolk, Oxfordshire, County Durham and neighbouring West Sussex combined.

At the other end of the spectrum, you’re the least likely of all to be stressed out when driving in the north of England. According to the data, you have the slimmest chance of being frustrated when behind the wheel in East Riding of Yorkshire, with County Durham and Northumberland ranked second and third respectively.

Britain’s most frustrating places to drive…

… and the least likely spots to stress you out