Created in partnership with Aston Martin and EON Productions, the No Time To Die special edition DB5 Junior, which is based on 3D scans of a full-sized DB5, is finished in the Bond car’s characteristic Silver Birch colour and features a number of nods to the original including Aston Martin badging and individually-number chassis plates.

The instruments, in another homage, are by the clockmaker Smiths but the fuel and oil temperature gauges have been swapped for readouts of the battery level and motor temperature, respectively, giving some idea as to the DB5 Junior’s powertrain.

Although The Little Car Company already builds a two-thirds scale DB5 driven by an electric motor, the No Time To Die edition promises a longer, 80-mile range from its four 1.8kWh batteries and 21.5bhp, giving it a top speed of around 45mph.

Brakes are by Brembo and dampers by Bilstein meaning that the Junior should actually possess some handling and stopping capability. Drivers can also use the car’s regenerative braking.

The Junior has been designed as a convertible rather than a coupé in order to allow it to be driven by fully-grown adults, alongside, presumably, one of their children.

The full-sized car from No Time To Die on which the design of the Junior is based, is, in turn, a replica of the one originally featured in the 1964 Bond film, Goldfinger, which disappeared from a Florida aircraft hangar in 1997 and remains missing, being the subject of a recent podcast series on the robbery.

Like Bond’s car, the No Time To Die special edition’s party piece is its gadgetry. Operated by a hidden panel in the passenger door, one switch activates the simulated machine guns that pop out of the headlights to produce the sight and sound of gunfire.

Skid mode allows the rear wheels to let loose for some tail-sliding action while, for those in need of a surreptitious getaway, the digital number plate can be changed via an interior switch and the car’s exhaust can produce up to an hour of smoke — entirely non-toxic — from a supply tank in the rear of the vehicle.

There’s no ejector seat included, though in truth that’s likely to please parents as much as pint-sized bad guys. 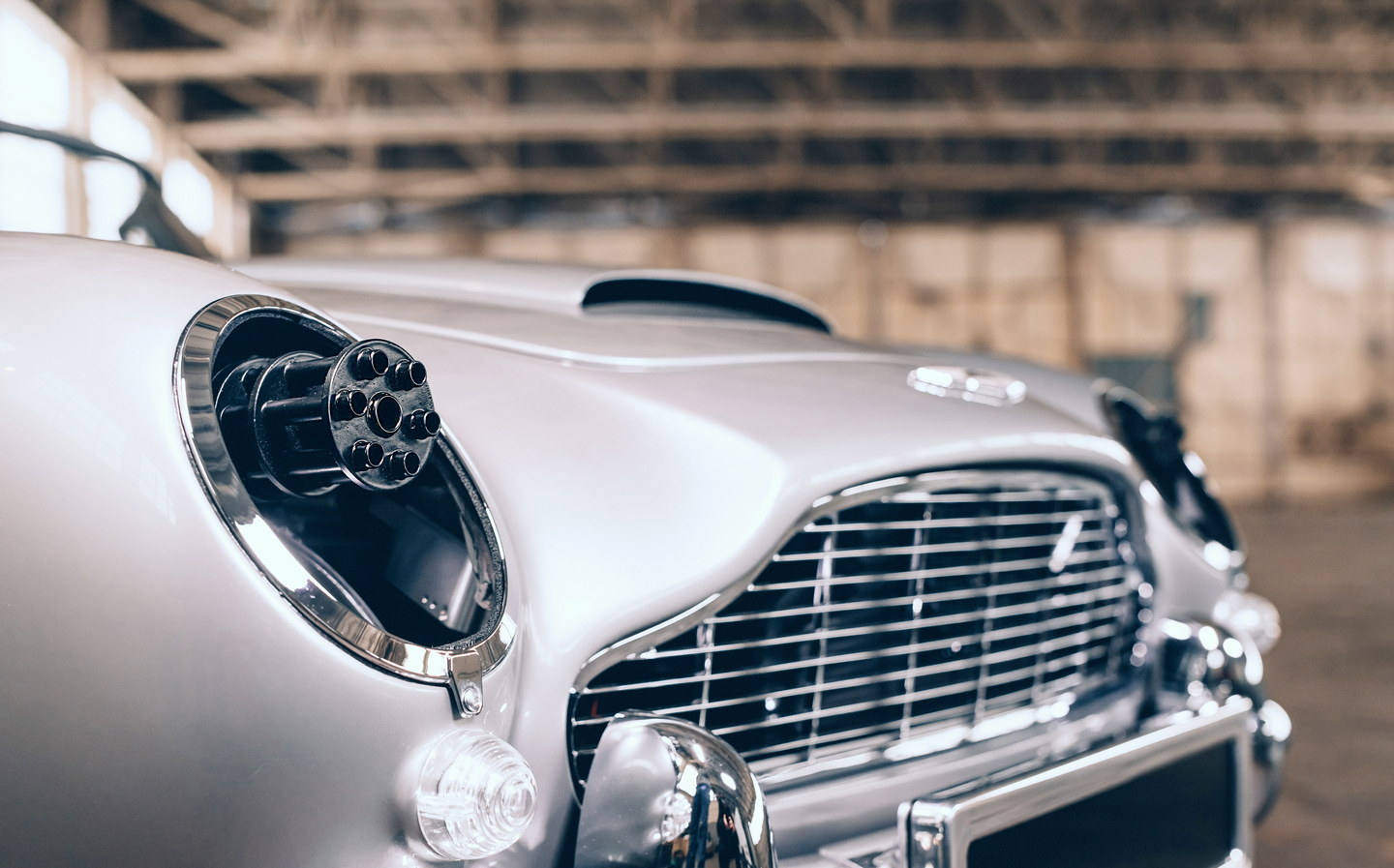 According to Chris Corbould, special effects supervisor on some fifteen Bond films, who consulted on the Junior: “When I saw the DB5 Junior in the flesh, I was amazed at how identical it is to the full-sized car – its stunning. It’s an amazing feat of engineering.”

As the DB5 Junior is regarded as an official Aston Martin, owners will receive entry into the prestigious Aston Martin Owners Club, as well as The Little Car Club, which offers track days to allow drivers of all ages to exploit their car’s full potential.

The Little Car Company produces two other models in addition to its DB5 — a scaled-down version of the 1950s Ferrari 250 Testarossa and of the 1920s Bugatti Type 35.

The firm has said that it will produce just 125 of the hand-built No Time To Die special editions with prices starting from £90,000 — a £55,000 premium over the company’s base model DB5 Junior. 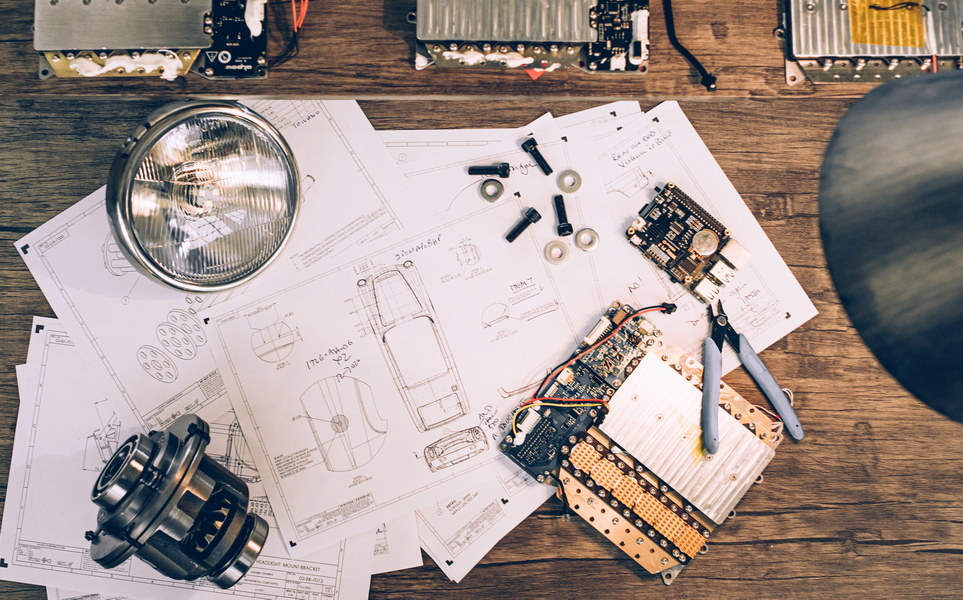 Like Aston Martin’s own full-sized DB5 Goldfinger Continuation series, also equipped with a full complement of Bond gadgets, the No Time To Die DB5 Junior is not road legal. Which is not that shocking.