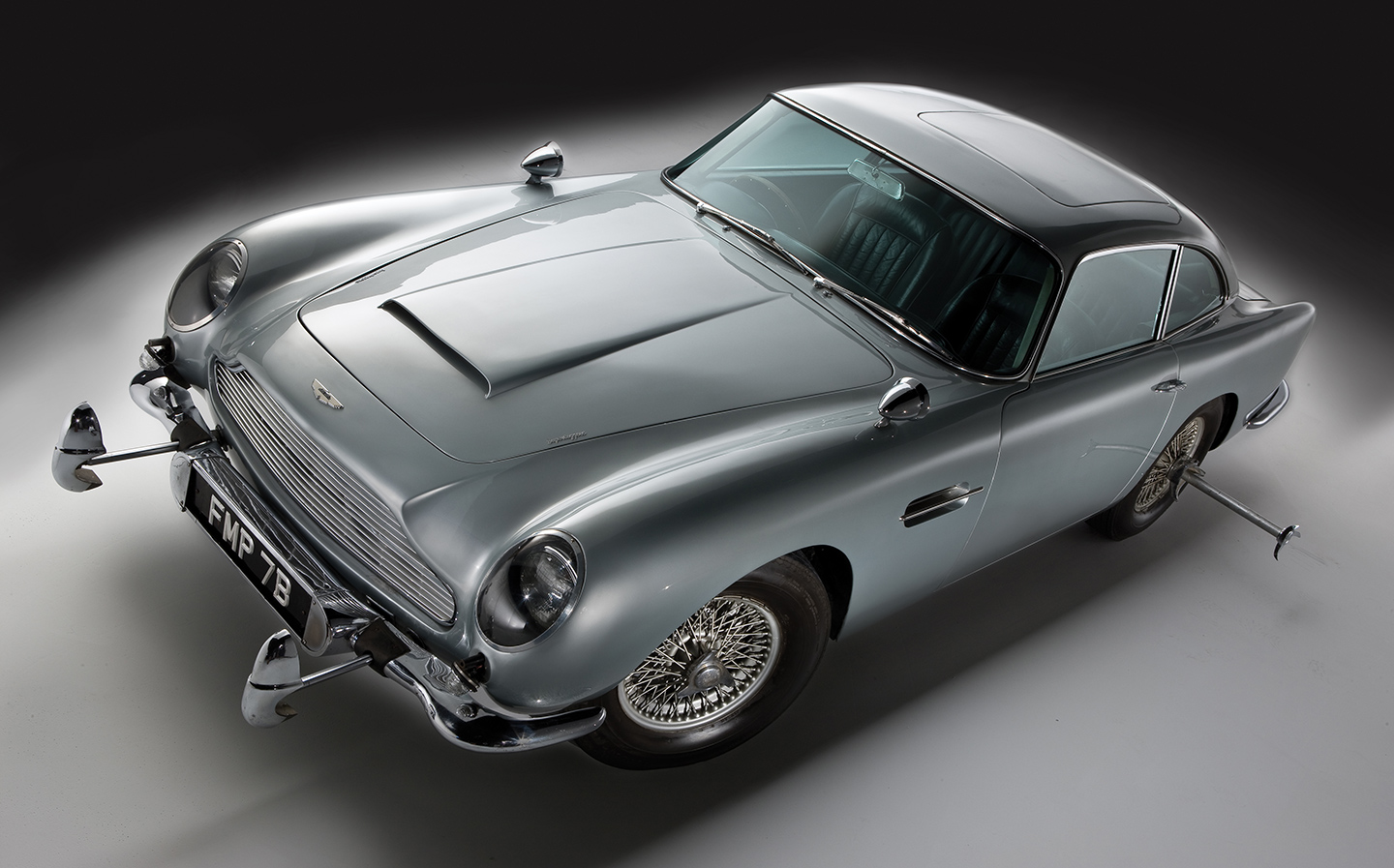 JAMES Bond-obsessed car collectors can now buy a new flagship addition to their garage: an authentic recreation of the Aston Martin DB5 from the 1964 film Goldfinger.

Limited to just 28 examples, the DB5 ‘continuation’ vehicles will be as close to the Q Branch-fettled movie car as possible, right down to being finished in the same shade of Silver Birch paint that adorned the iconic machine.

Even more impressively, each of the new movie-spec DB5s will feature many of the “gadgets and armaments” that were showcased in Goldfinger, including the famous revolving number plates.

Aston Martin says it will co-develop all of the gizmos with Chris Corbould — a movie industry veteran who’s worked on 11 James Bond films, and has been the special effects supervisor on every entry in the series since Licence to Kill.

Of the 28 DB5 recreations that will be built, Aston Martin and the James Bond movie production company Eon Productions will each be allocated one, with another being reserved for a future charity auction.

The remaining 25 will be offered to customers, with each example on sale for £2.75m a pop, excluding local taxes. Regardless of whether they end up in private collections or store away by Eon or Aston Martin, none of the DB5 recreations will be road legal.

All 28 James Bond Aston Martin DB5 replicas will be hand-crafted at the Aston Martin Works in Newport Pagnell, in the same facilities where the original road cars were produced. Deliveries of the customer vehicles are expected to commence in 2020.

If the seven-figures that Aston Martin is asking for its James Bond car remake is a bit too steep, there is a more affordable entry into gadget-laden DB5 ownership. At £129.99, the 1:8 scale Lego James Bond Aston Martin DB5 set is over 21,000 times less expensive than the full-size offering (and just as road legal).