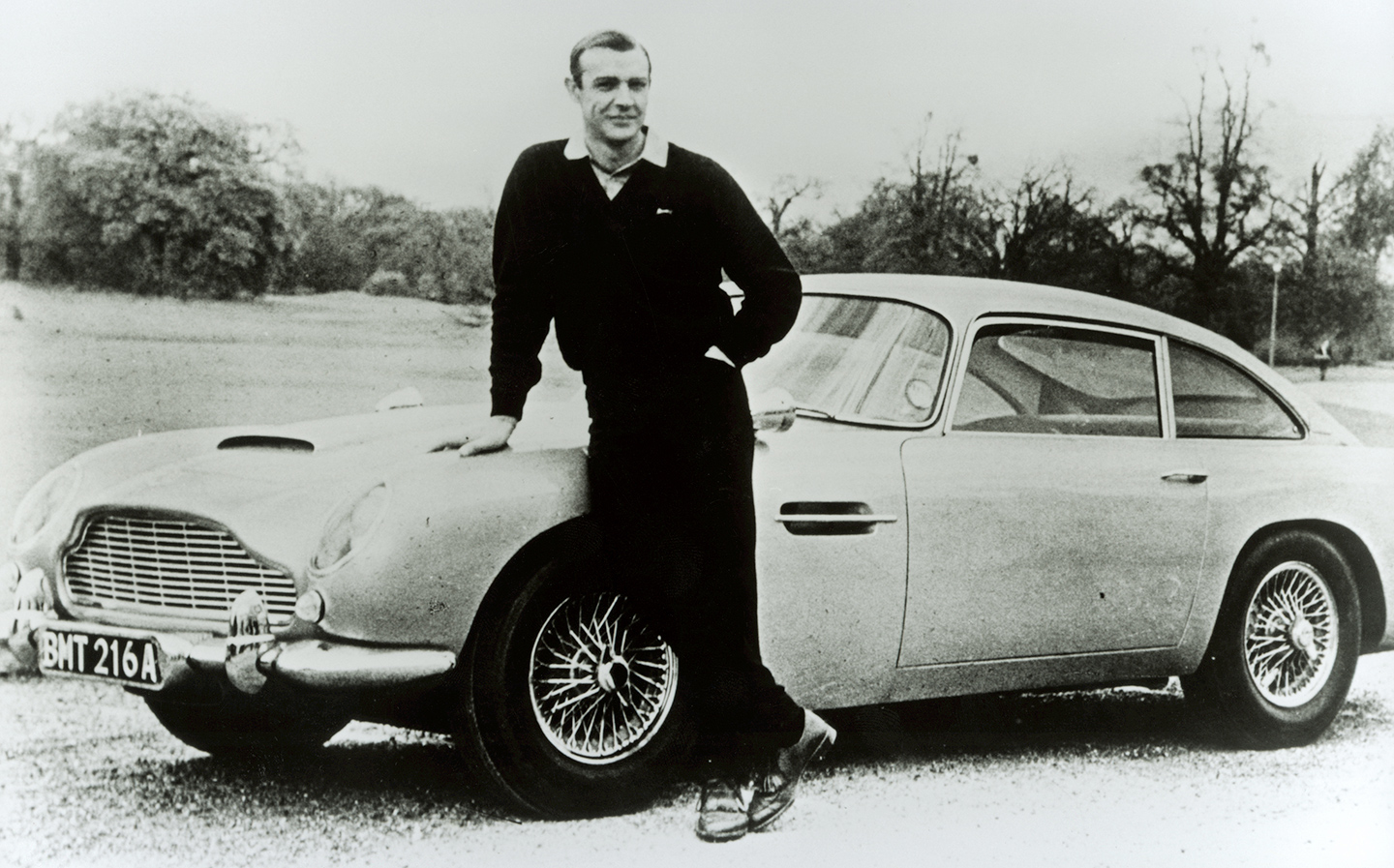 THE LONG-LOST Aston Martin DB5 from the James Bond film Goldfinger could be found, if fresh information on the iconic car’s whereabouts turns out to be true.

Art Recovery International founder Christopher Marinello said he’d had a tip-off that the car used in the movie could be now located somewhere in the Middle East — roughly a third of the way around the globe from the Florida aircraft hangar it was stolen from in 1997.

If the information is correct, it will mark the first time the world famous sports car’s location has been known for over two decades. It hasn’t been seen in public since its theft, leading some to have speculated the Goldfinger DB5 could have been destroyed in the intervening 21 years.

Despite being confident enough to pass on the tip-off information, Marinello did stress nothing about the sports car’s current location is certain. He told the Daily Telegraph that if there is an Aston Martin DB5 there at all, it could be “a mere lookalike”.

If the chassis number on the car’s plate reads “DP/216/1” and doesn’t show signs of being tampered with, it’s extremely likely the Aston will be the real deal.

Originally a pre-production prototype, the stolen Aston Martin DB5 was one of two cars supplied to studio Eon for use in the Goldfinger James Bond film. As the ‘effects car’ DP/216/1 was lavished with all of the Q-branch gadgets. The Secret Service items were removed after filming but then reinstalled by a future owner.

Should the car be found, it’s likely collectors would pay through the nose if the opportunity to own it arose. An Aston Martin DB5 used in the 1995 James Bond film GoldenEye went under the hammer recently for nearly £2m, so the provenance of arguably the world’s most famous car would almost certainly push the value up way beyond that.