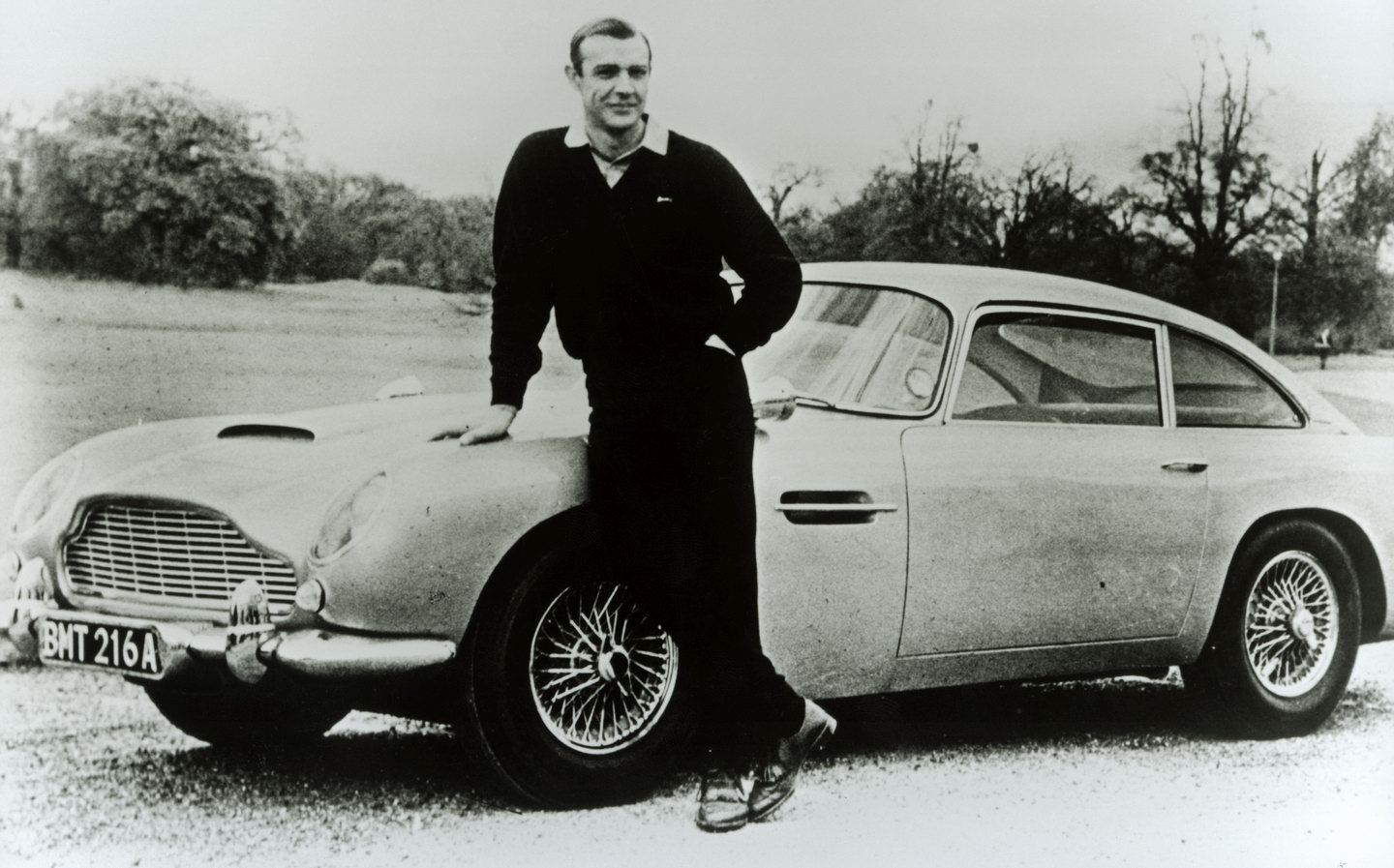 A NEW podcast series will investigate the mysterious disappearance of an Aston Martin DB5 that was used in the 1963 James Bond film Goldfinger.

An eight-part series titled The Most Famous Car in the World will examine how the legendary Aston vanished from a Florida aircraft hangar in 1997 and hasn’t been seen since.

The DB5, an advanced film prop, was fitted with ejector seats, machine guns and tyre shredders and, if found, could be worth well over £20 million.

Hosted by actress Elizabeth Hurley, the podcast sees lead investigator Christopher A Marinello of Art Recovery International – a specialist in finding stolen treasure – try to track the movements of the Aston from the time it left Boca Raton Airport in June 1997.

Marinello has spent more than a decade searching for the DB5 — his ‘white whale’ — and is reportedly still chasing new leads.

It is thought that the Aston was loaded onto an aircraft at the hangar in the dead of night and whisked away to where it may still be hiding.

The podcast is offering a $100,000 (£72,800) reward for information leading to the return of the vehicle to the collection of Anthony Pugliese III.

Mr Pugliese, a Florida businessman, is a noted collector of pop-culture memorabilia. The DB5, if returned, would form part of a famous collection alongside the Wicked Witch of the West’s hat from The Wizard of Oz, Indiana Jones’s bullwhip, original Superman costumes, the gun used to shoot Lee Harvey Oswald and Oddjob’s bowler hat, also from Goldfinger.

The case of the disappearing Aston is one of the great automotive mysteries alongside the location today of the missing Voiture Noire, an exceptionally rare Bugatti, one of just four, which vanished in 1940, never to be seen again. If even the chassis were to be found today, it is estimated to be worth in the region of £100 million.

If previous missing film cars are anything to go by, the DB5 has a pretty good chance of showing up in the future. The green Ford Mustang driven by Steve McQueen in Bullitt, once thought destroyed, re-emerged in 2017 in Tennessee having been thought lost for over forty years.

It is hoped that by reopening the case file and re-examining the evidence related to the car’s disappearance, the podcast will jog a few memories that may lead to the recovery of the DB5.

The Most Famous Car in the World from the Spyscape Podcast Network is available to listen from wherever you get your podcasts.