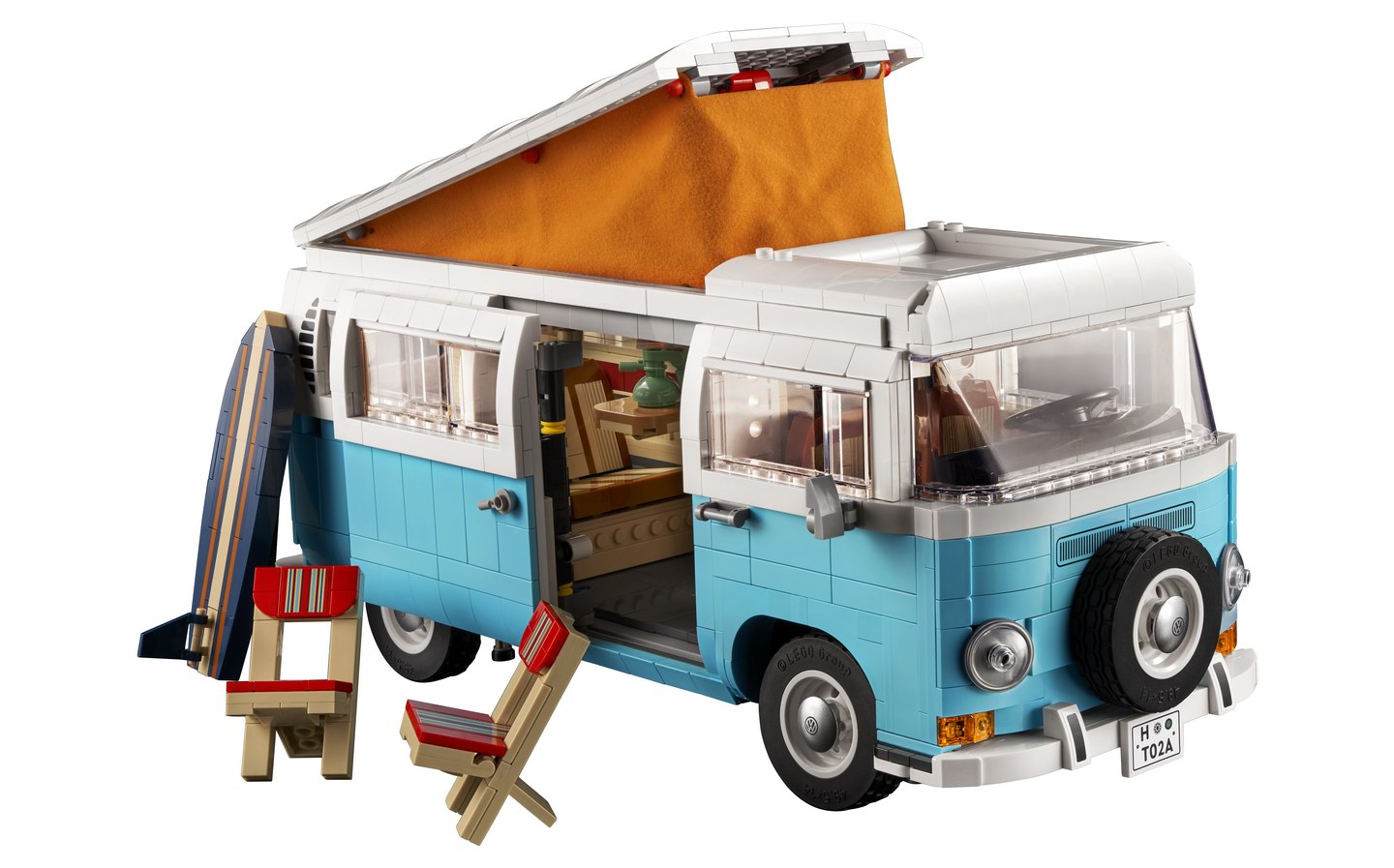 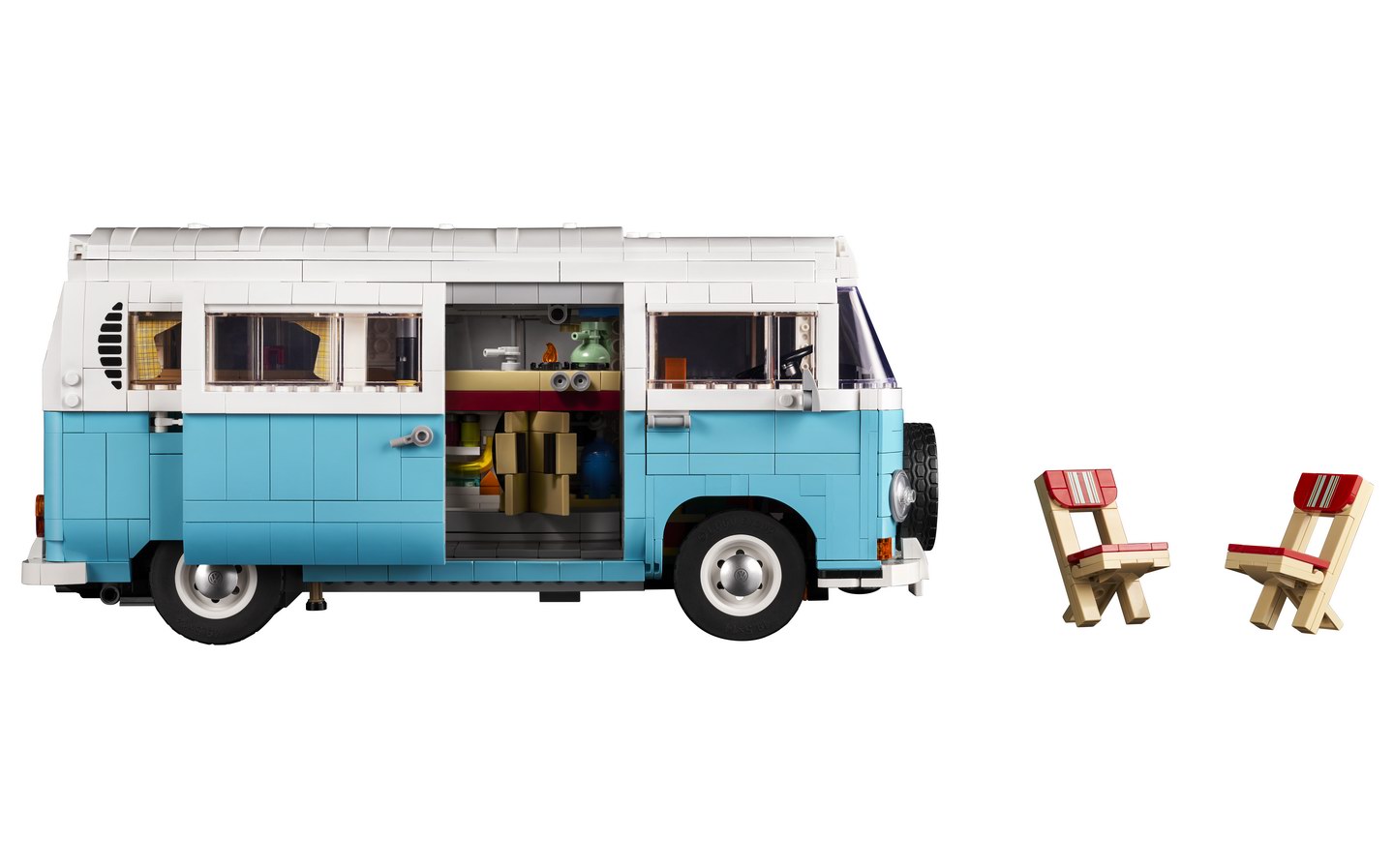 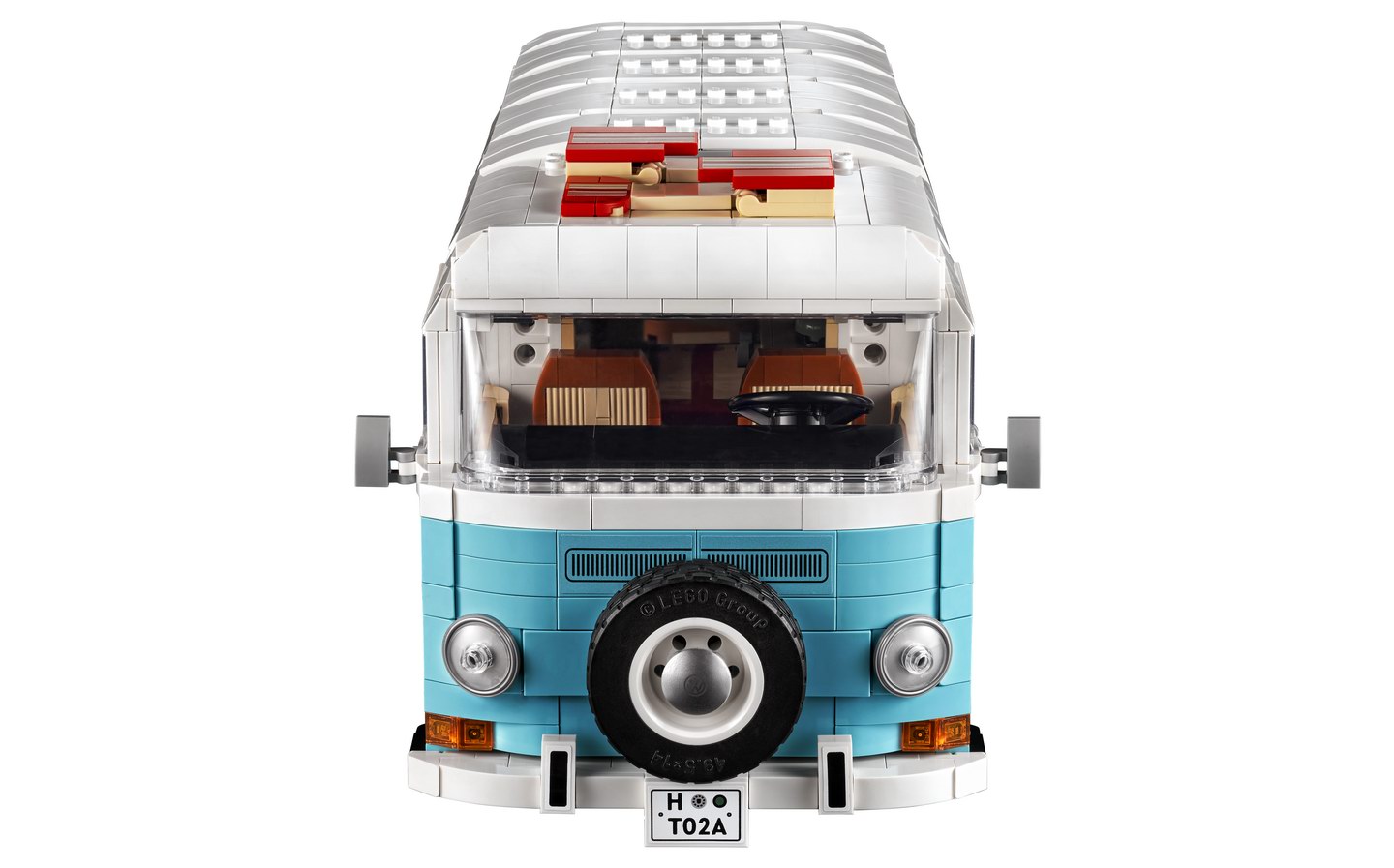 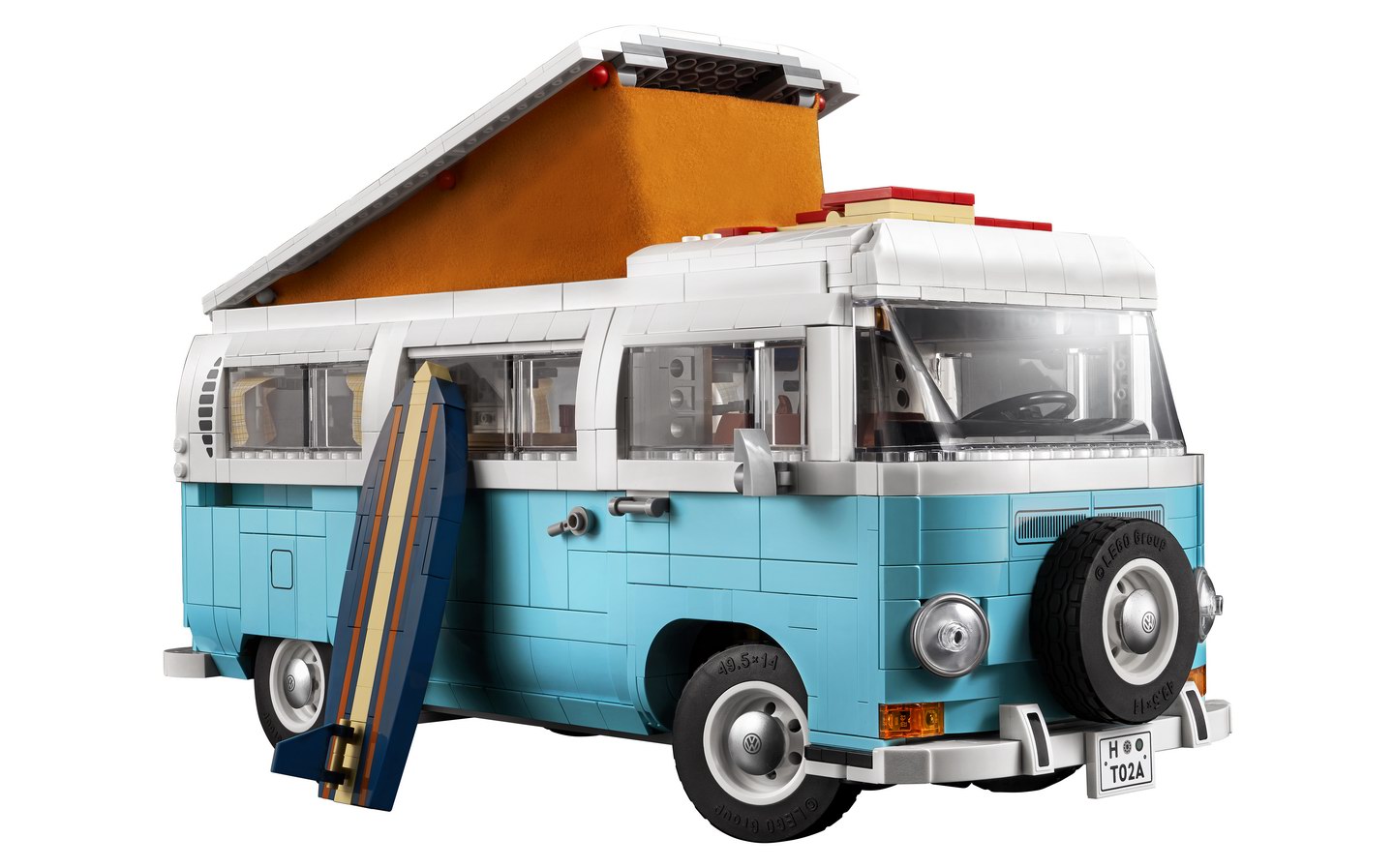 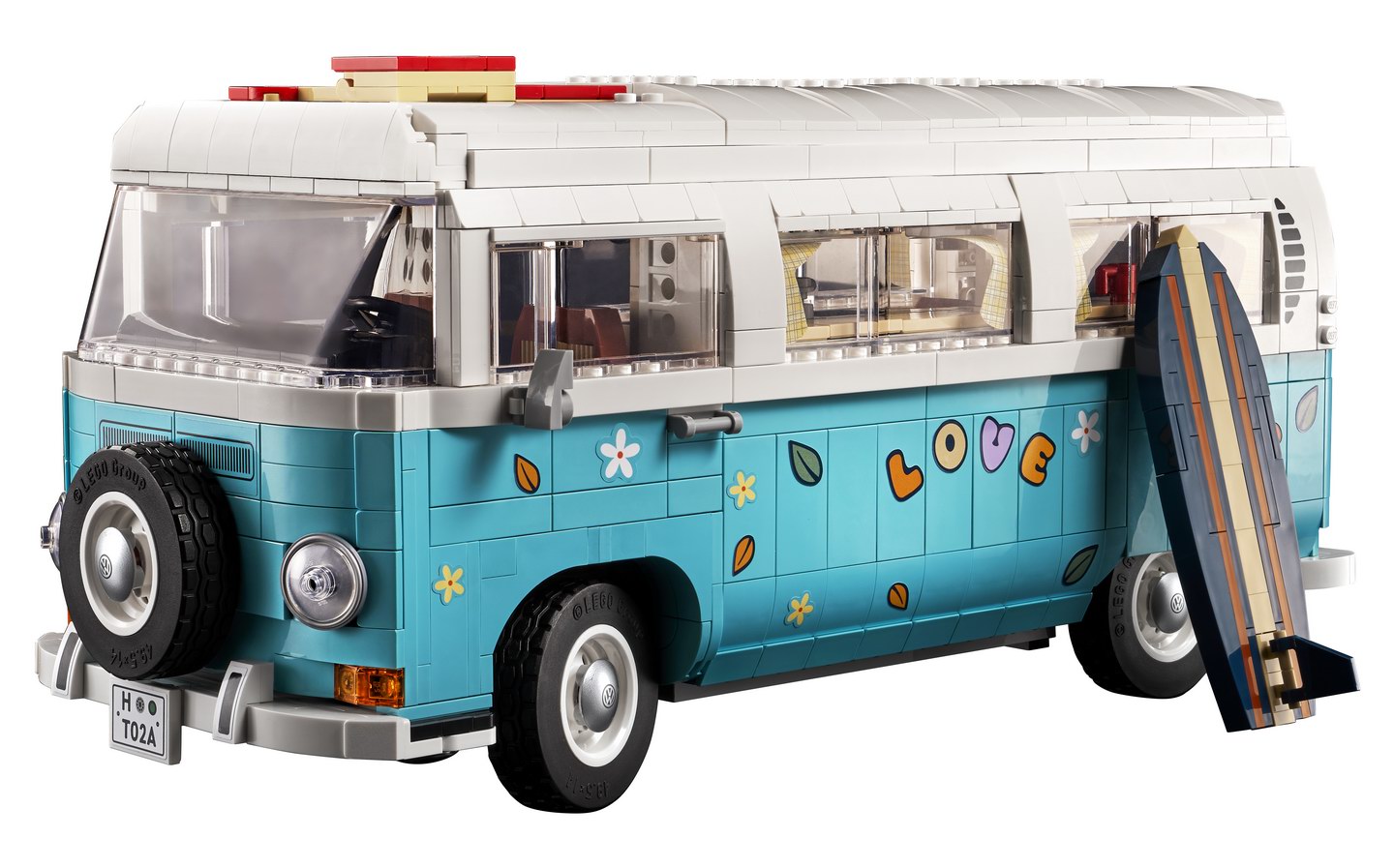 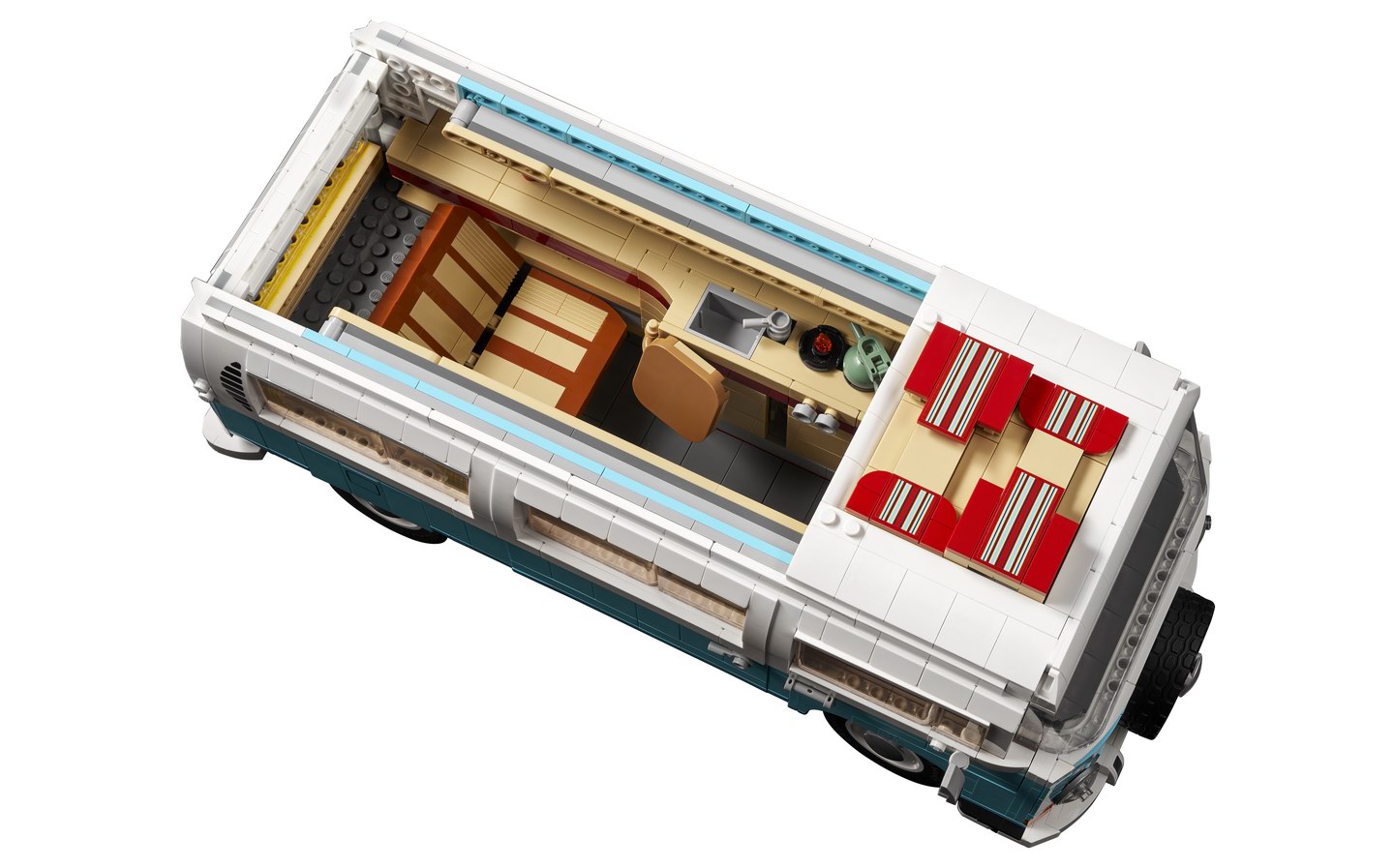 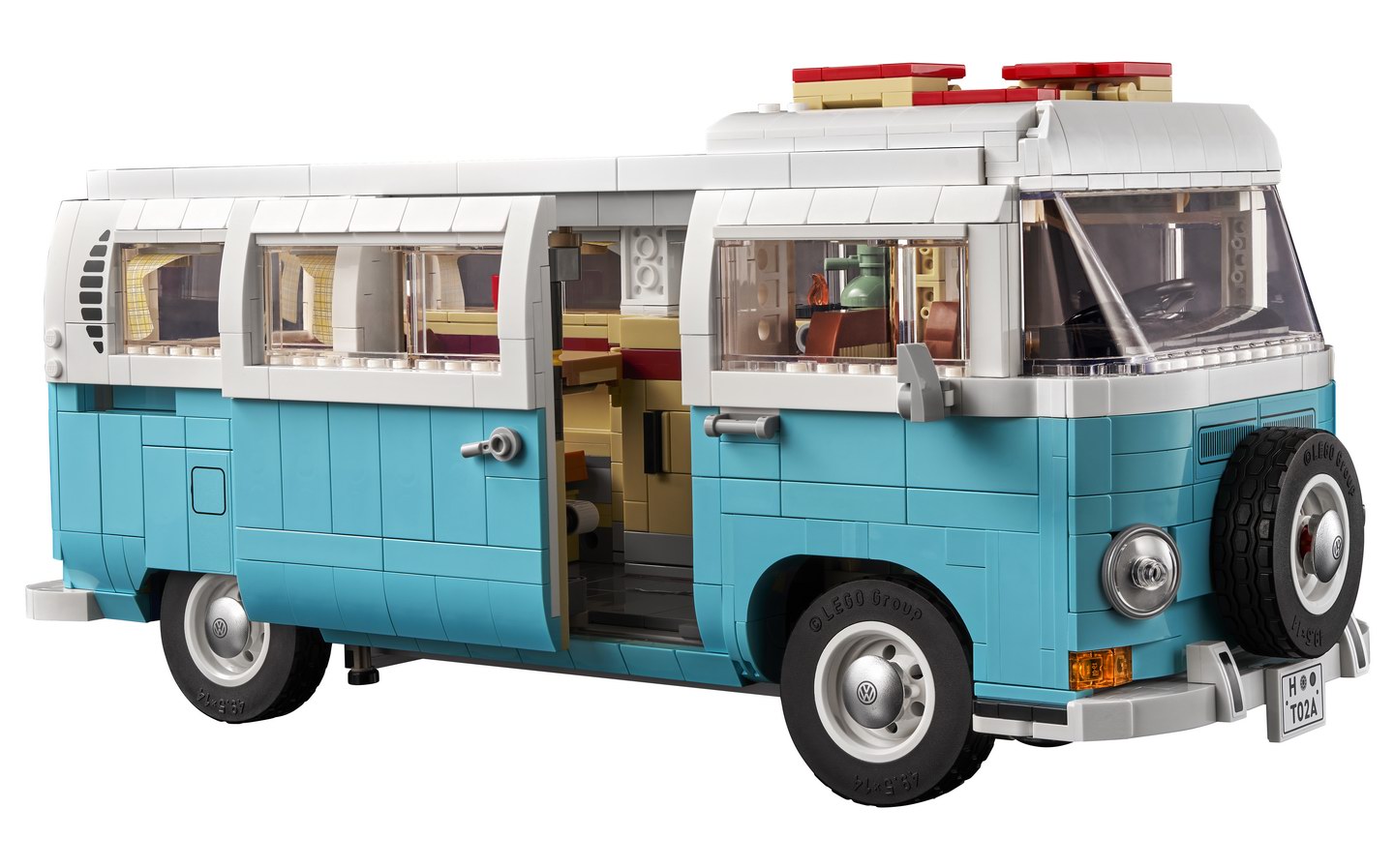 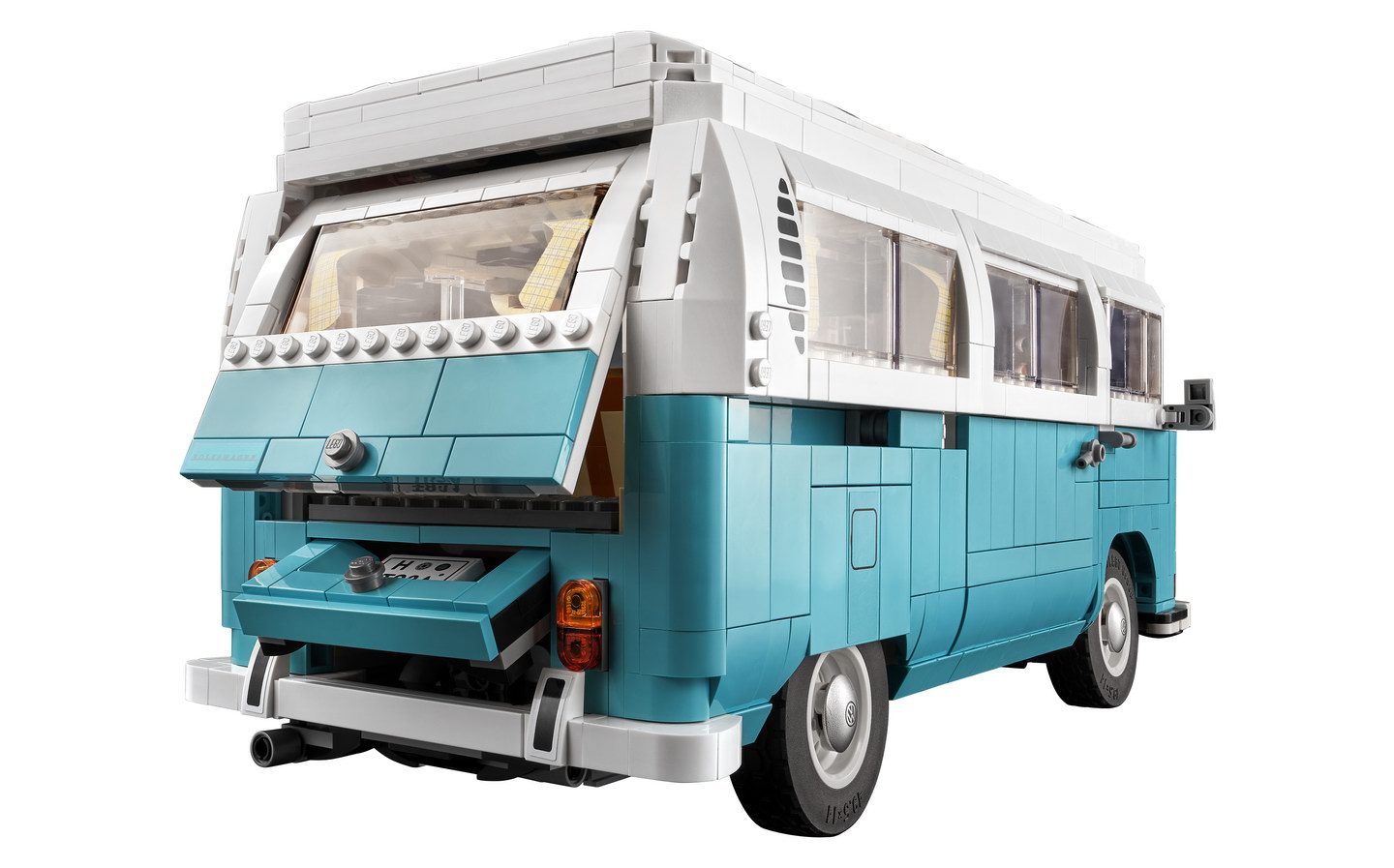 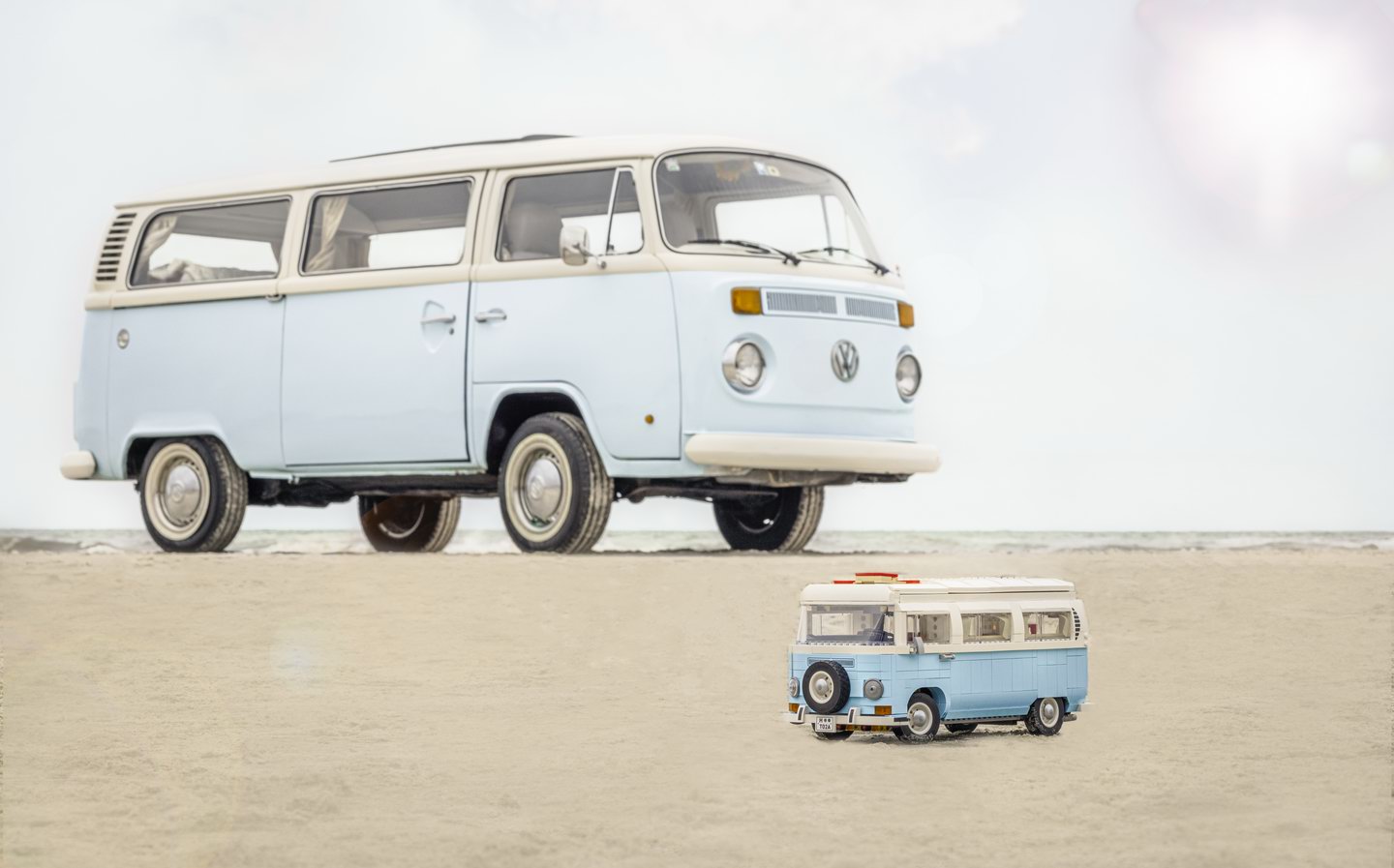 LEGO has revealed its latest addition to the popular Creator Expert range of model cars: the Volkswagen T2 Camper.

Along with a summery blue exterior colour, the T2 is distinguished by the curving “Baywindow” windscreen design, a sliding side door and the characteristic style of the front of the van, which features a centrally-mounted spare wheel.

Keen builders can choose whether or not to apply a set of retro hippy stickers and between German or American registration plates front and rear.

Inside the model, there’s a detailed camper layout, with a fridge, a gas cooker, opening cupboards and even a teapot to make a cuppa. There are fabric curtains, too, for a bit of night-time privacy.

The rear bench seat folds down into a bed and the roof even pops up with a fabric tent, just as in the real thing.

Lego designer Sven Franic said: “The Volkswagen Camper is a rare breed of vehicle that commands affection like few others, and we know the Lego version will bring a lot of fun to people who’ve been lucky enough to have or go camping in one, or always wanted one.

“Though the Volkswagen Camper is no stranger to our Lego cars collection, this latest iteration brings even more delights for Lego builders. The meticulously kitted out interior is sure to charm seasoned campers and adventurers alike, while the eye-catching exterior with pop-up roof is a feat of engineering just like the original.”

For lounging at the beach, there are folding deck chairs that stow away on the roof, while no camper from the 1960s or ‘70s would be complete without a set of well-used surfboards resting up against it.

The Volkswagen T2 was first launched in 1967, replacing the split-screen T1 with a larger and more modern van. The Camper was one of several body styles offered until the T3 arrived at the end of the 1970s.

The Lego Volkswagen T2 Camper Van will officially retail for £149.99 when it’s released on August 1.

The Lego Creator Expert series is designed with adults in mind and includes an eclectic mix of sets, including Adidas trainers, the Colosseum, a Nasa space shuttle and even the Old Trafford football stadium.

Other car sets currently offered in the Creator Expert range include the Porsche 911, James Bond Aston Martin DB5, a customisable Ford Mustang, a London Bus and even the “ECTO-1” car from the original Ghostbusters film.