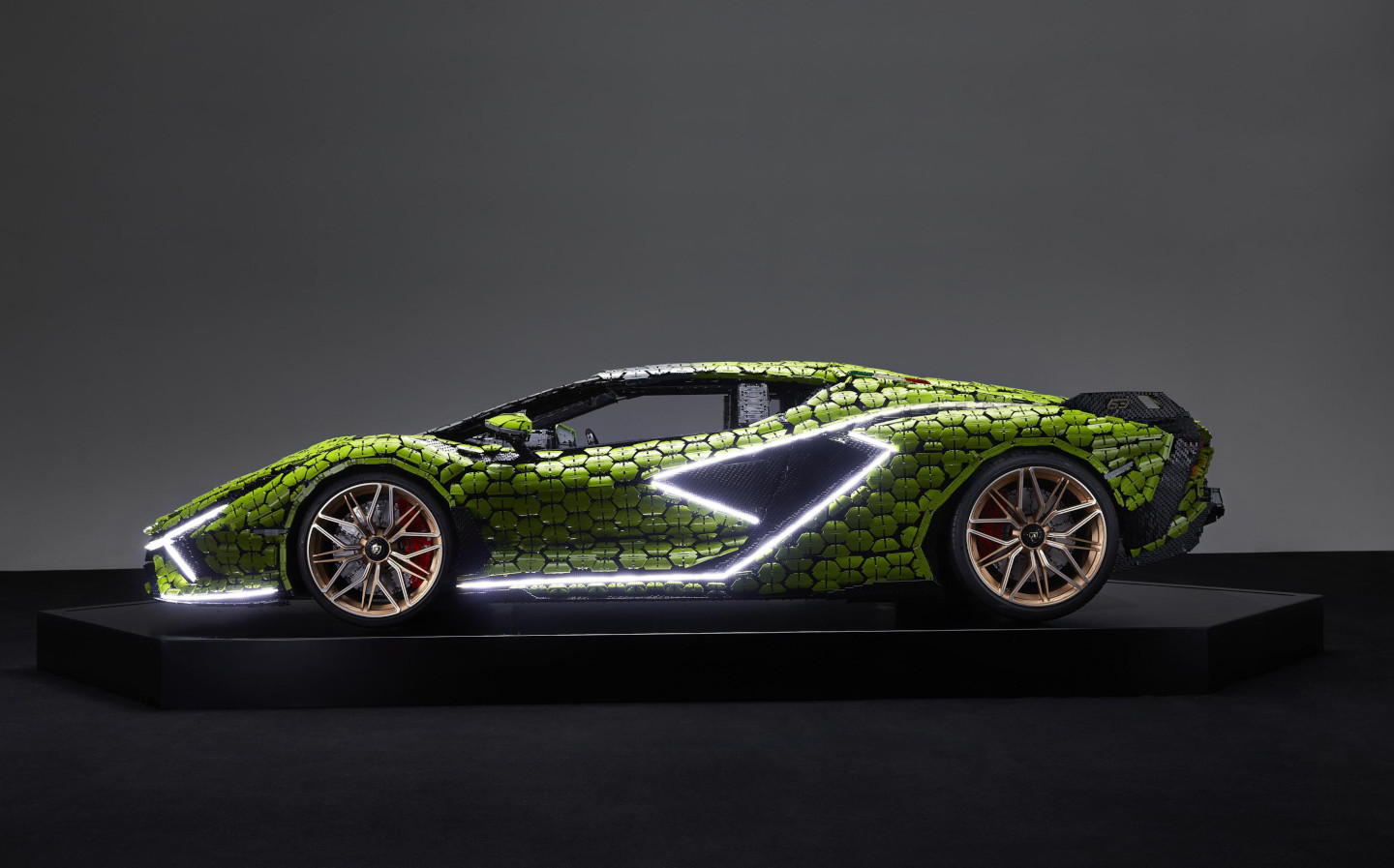 LAMBORGHINI has revealed a life-size replica of its Sián hybrid hypercar made of 400,000 Lego pieces. 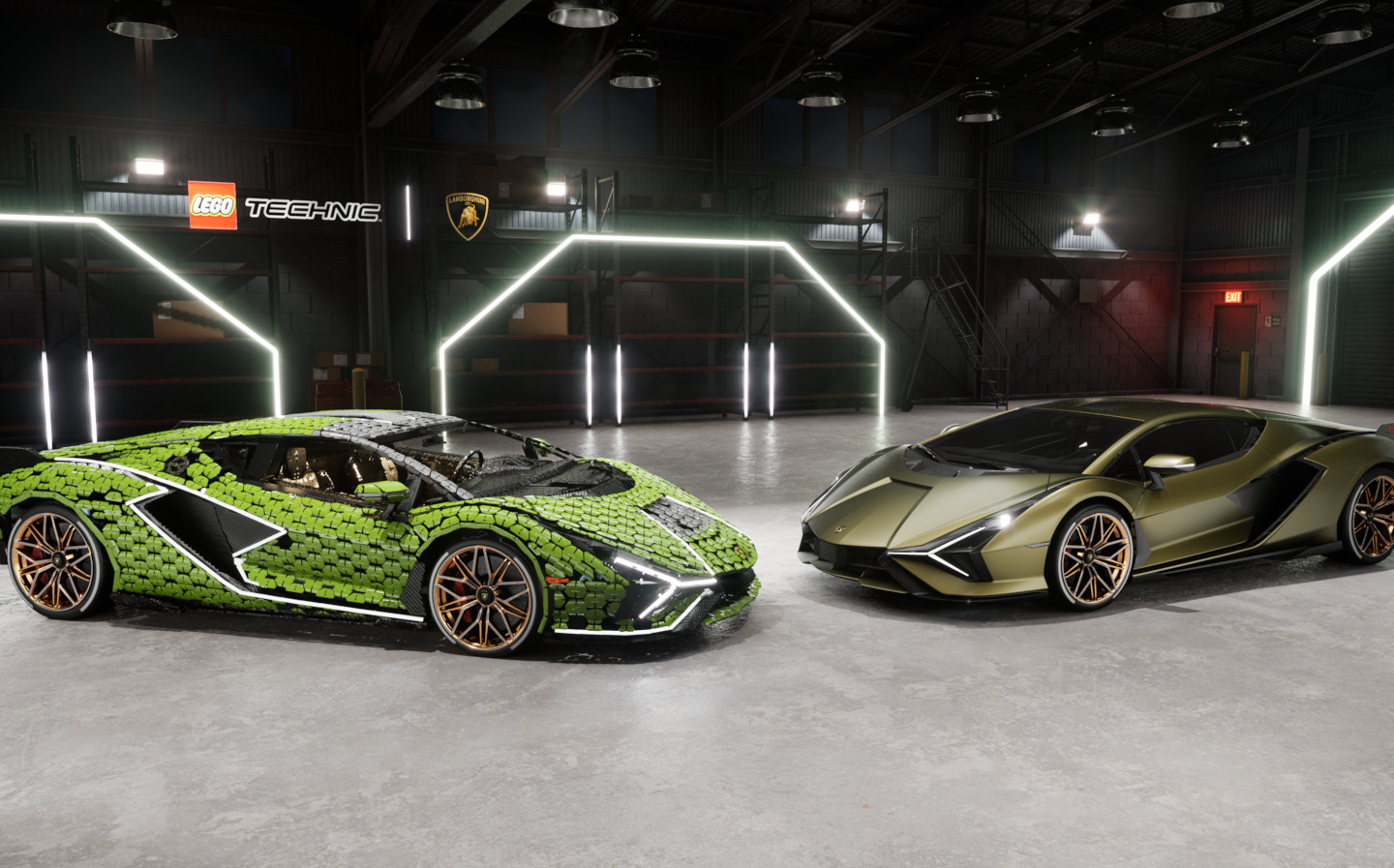 The reveal of the replica comes a year after the two companies collaborated on a commercially available 3,696-piece 1:8 model of the Sián, which cost £349 and came with a miniature replica of the Sián’s V12 engine. 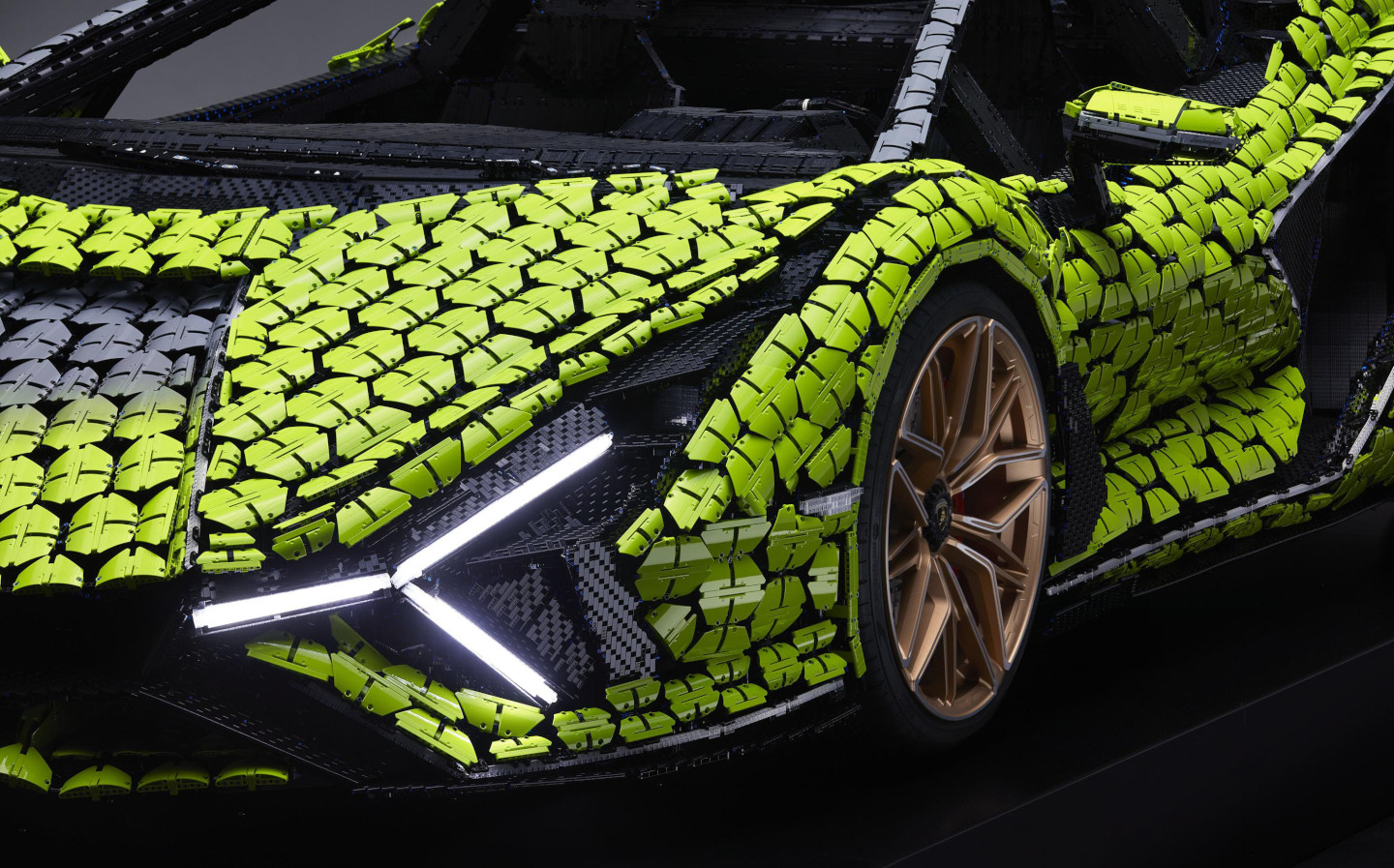 The construction of the replica involved the use of 154 different types of Lego elements, including 20 moulded specifically for the Sián project. The body panels are constructed from interconnecting hexagonal Lego Technic elements, echoing the six-sided design used in the design of the real car.

Other tributes to the real car include recreations of its fully functional epsilon headlights and hexagonal tail lights, as well as a glowing lightning stripe that pays tribute to the car’s name — Sián is a word in the Bolognese dialect meaning “flash” or “lightning”. 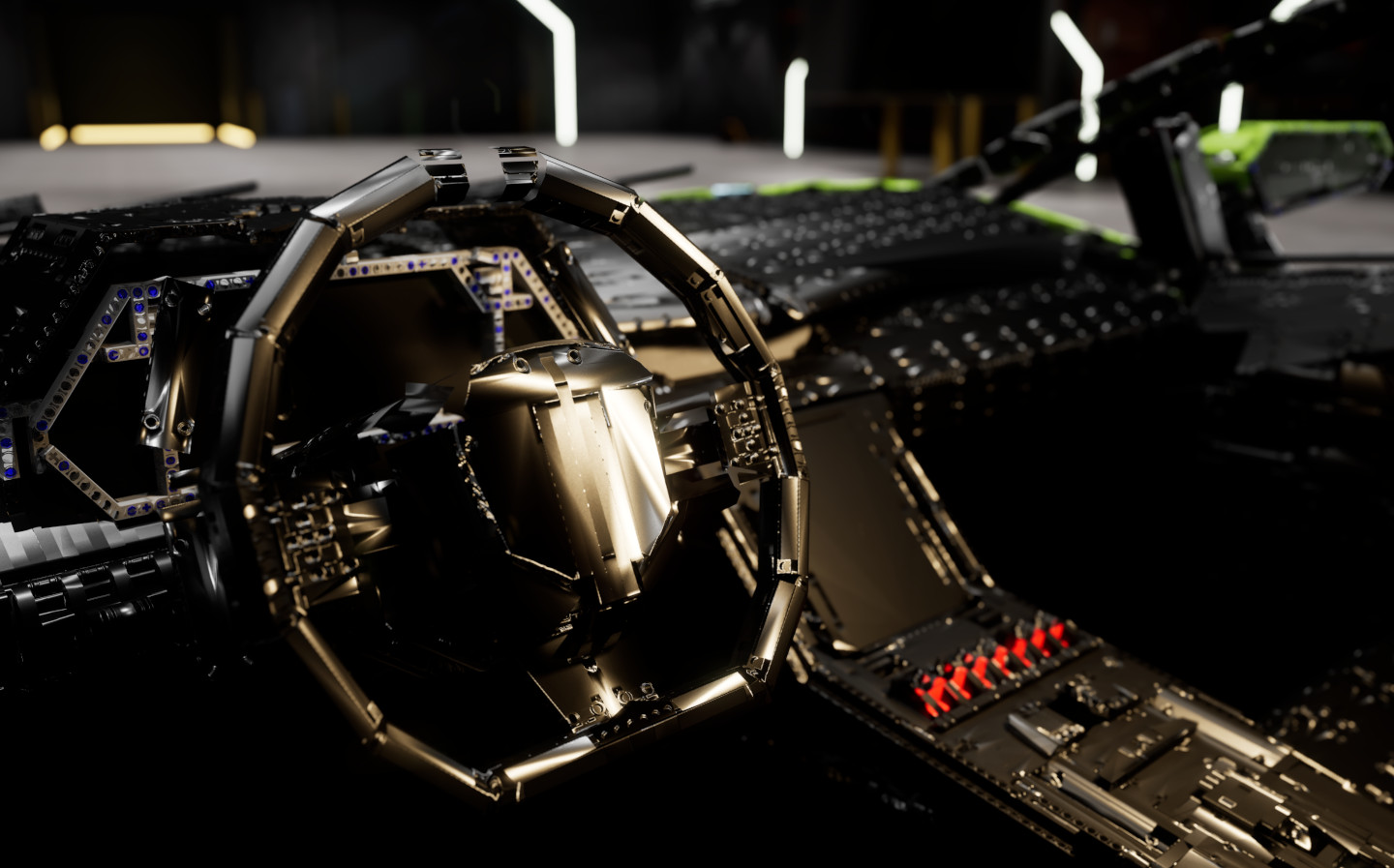 The attention to detail continues inside the cabin. There’s a brick-built steering wheel emblazoned with the Lamborghini emblem and an Italian flag, as well as a Lego-built dashboard and racing seats.

The Sián was unveiled online by Lamborghini in September 2019, and is the first hybrid car made by Lamborghini. Together, the 6.5-litre V12 and the electric motor produce a huge 808bhp, allowing the hypercar to hit 60mph in just 2.8 seconds on its way to a top speed of 220mph.

Only 63 were produced, and all of them are sold — despite a price tag of just under £3m, which makes it nearly £400,000 more expensive than a Bugatti Chiron. 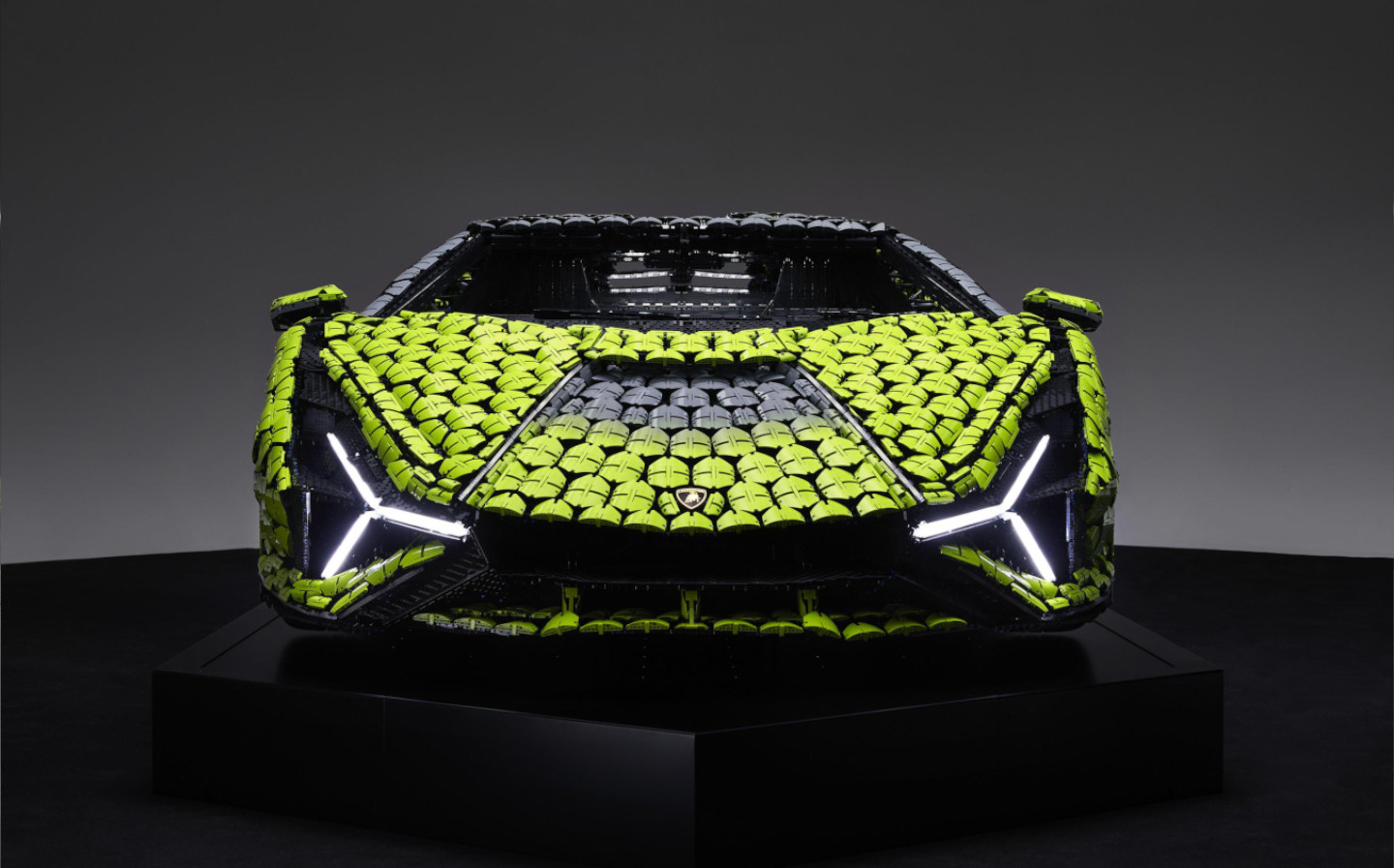 It is based on the Aventador SVJ, a car Jeremy Clarkson described as a “towering, thunderous, fire-spitting monster… a howling blend of savagery and craziness,” and will inform the hybridisation of Lamborghini’s entire lineup.

In order to allow fans to interact with the Sian model, Lego and Lamborghini have created a “virtual workshop”, in which customers can view the car and see themselves in its front seats. Unsurprisingly, though, the model itself is not for sale.

“Lamborghini is a dream for people around the world, and Lego products provide creative inspiration for millions,” said Stephan Winkelmann, President and CEO of Lamborghini. “We’re delighted to have collaborated on this unique edition of the Lamborghini Sián, that will catch the imagination of Lamborghini and Lego fans alike.”