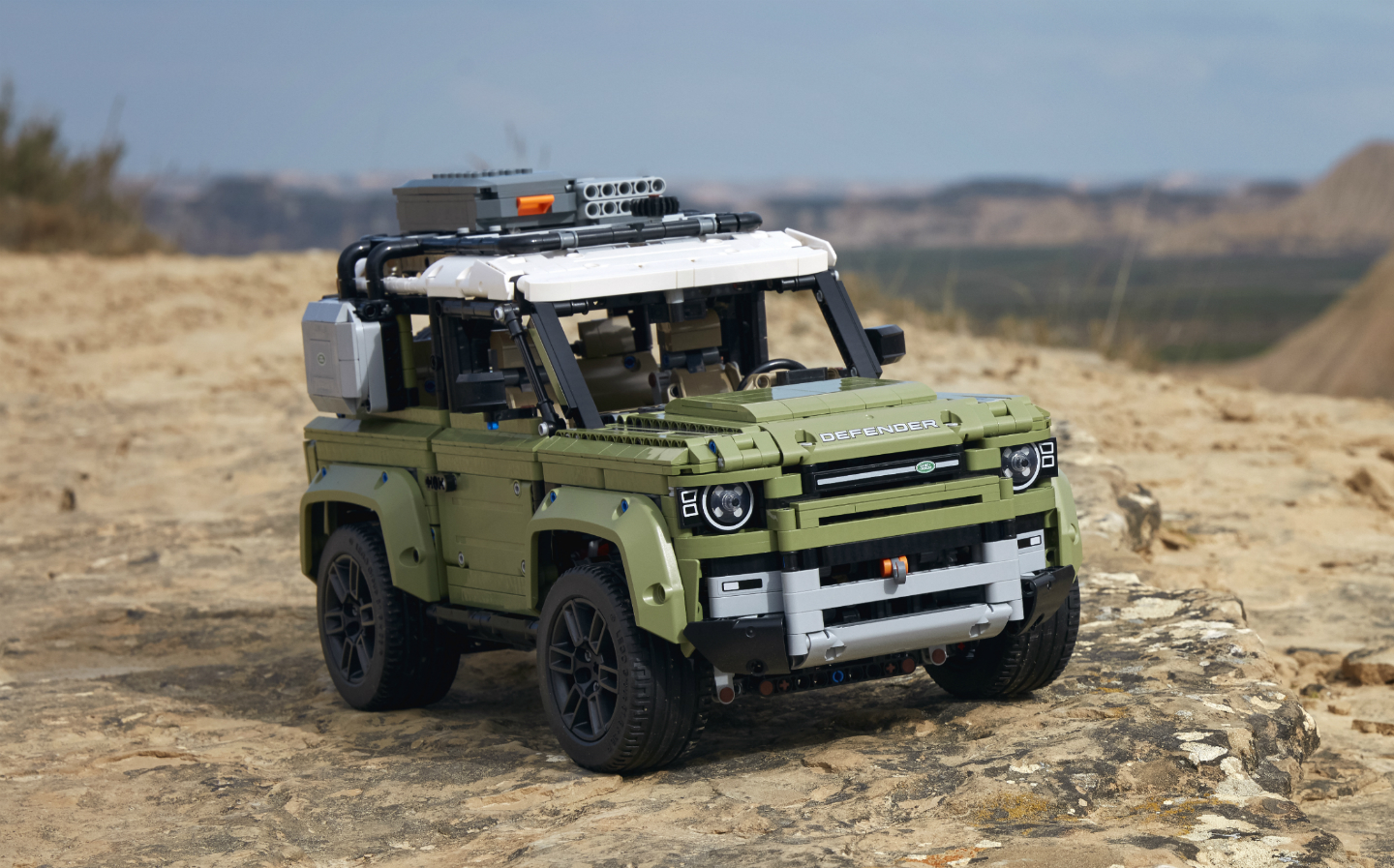 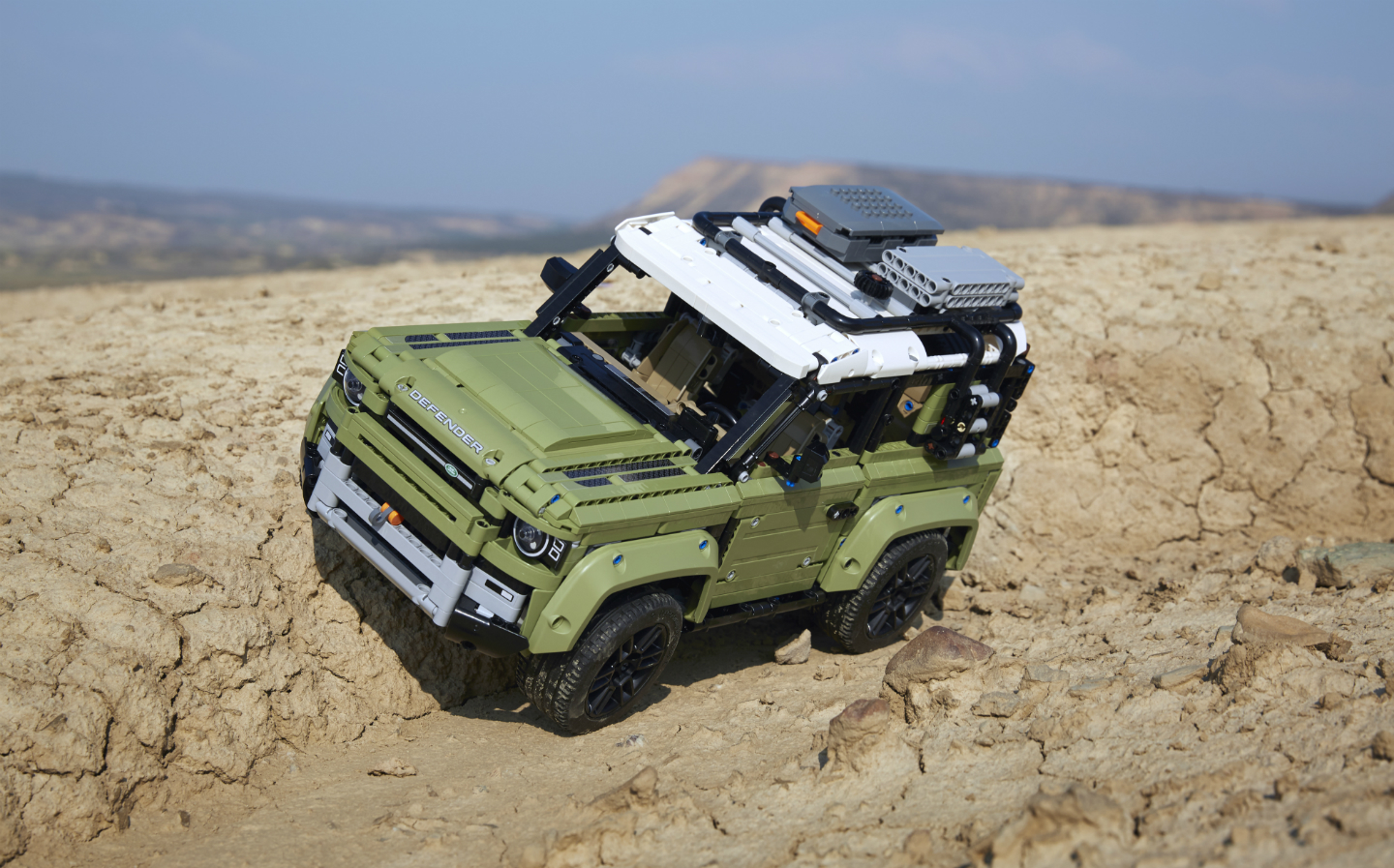 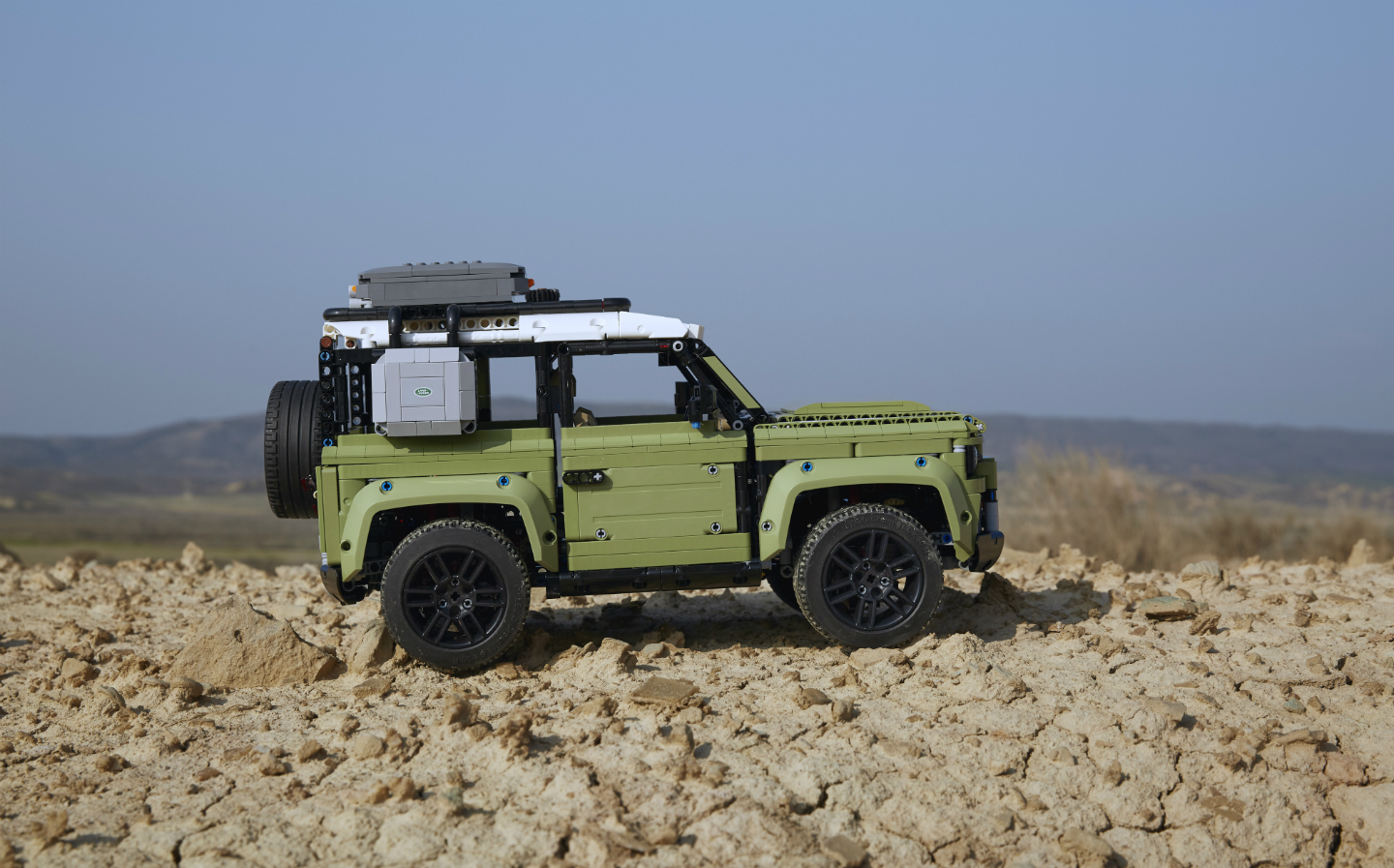 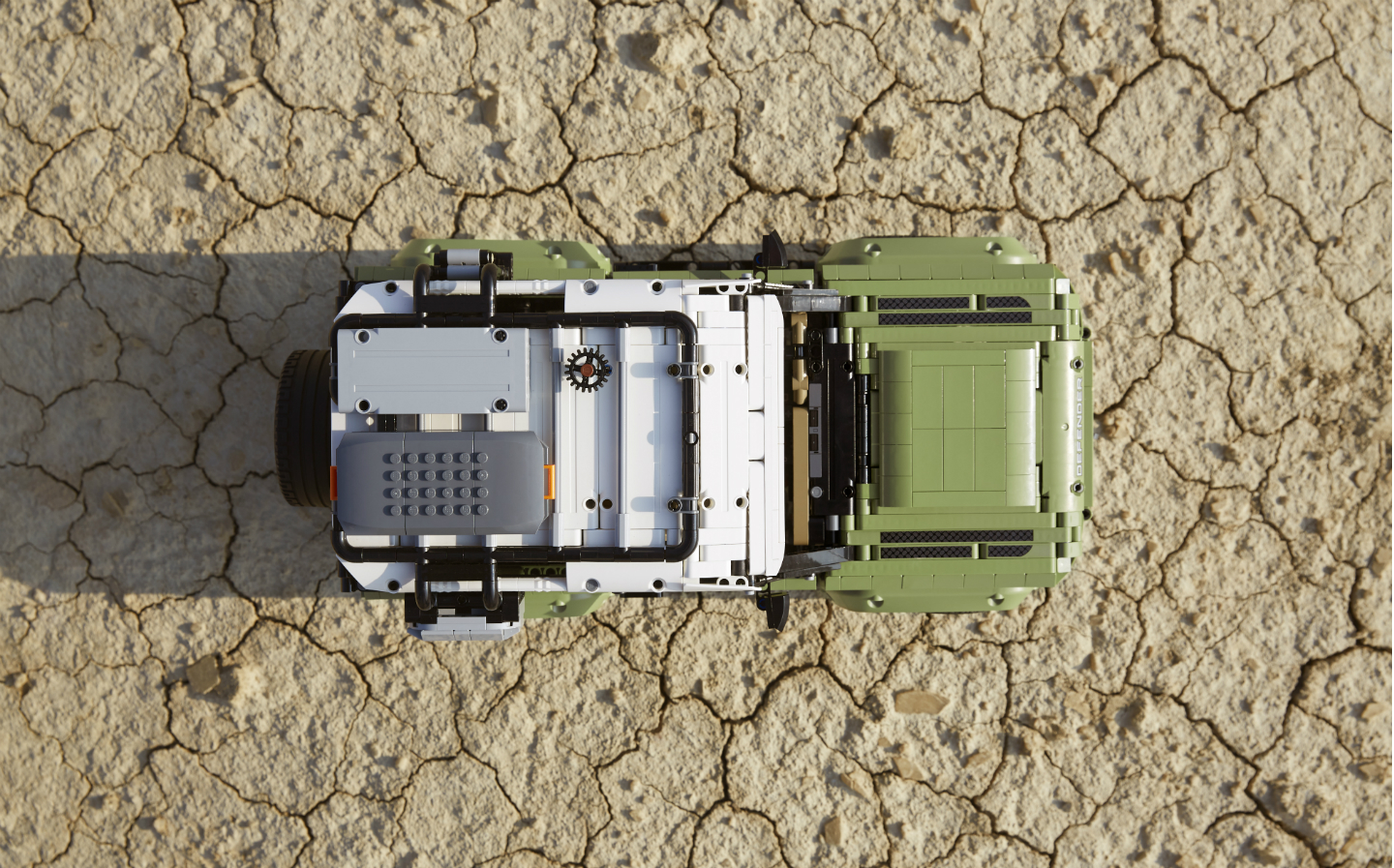 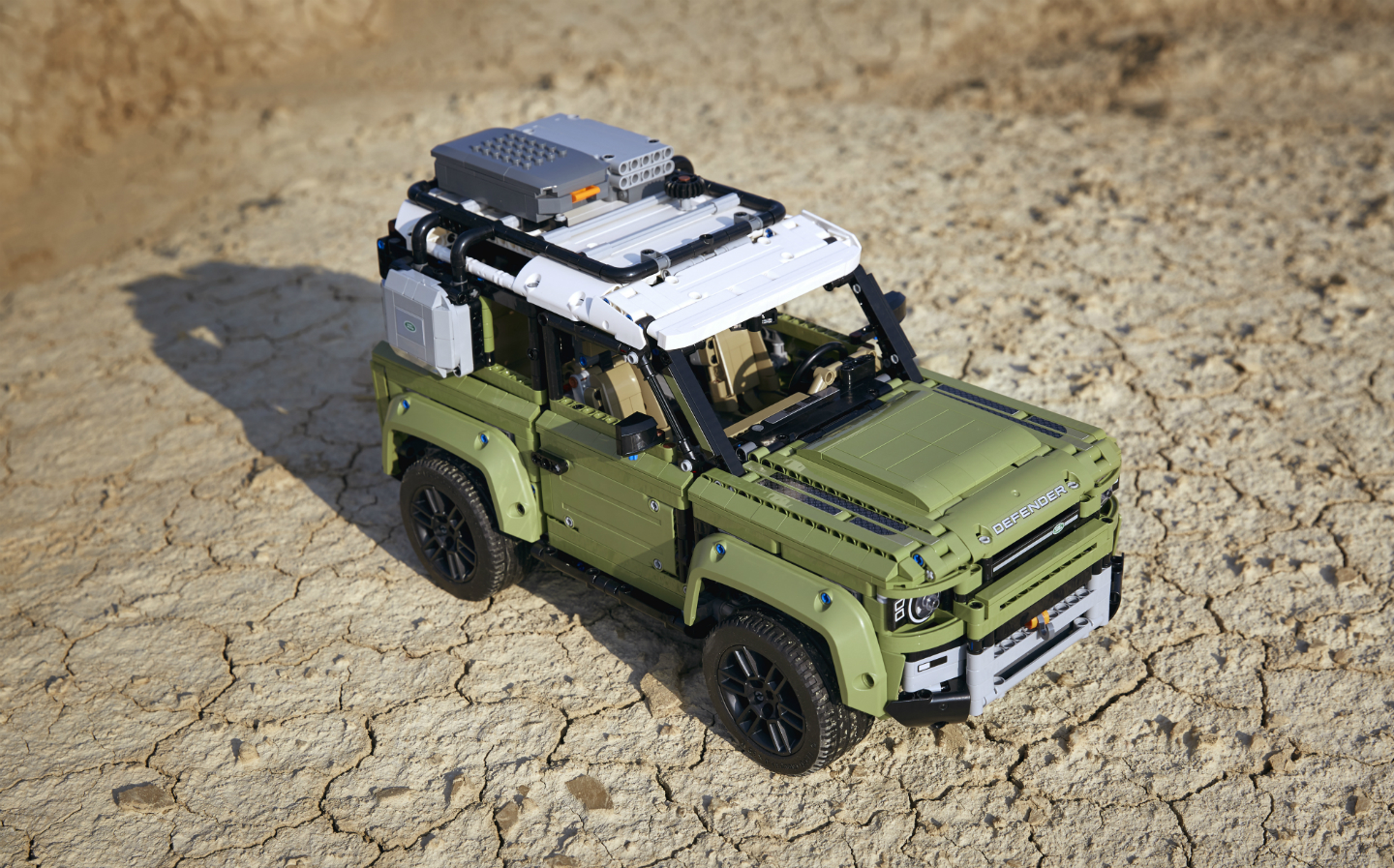 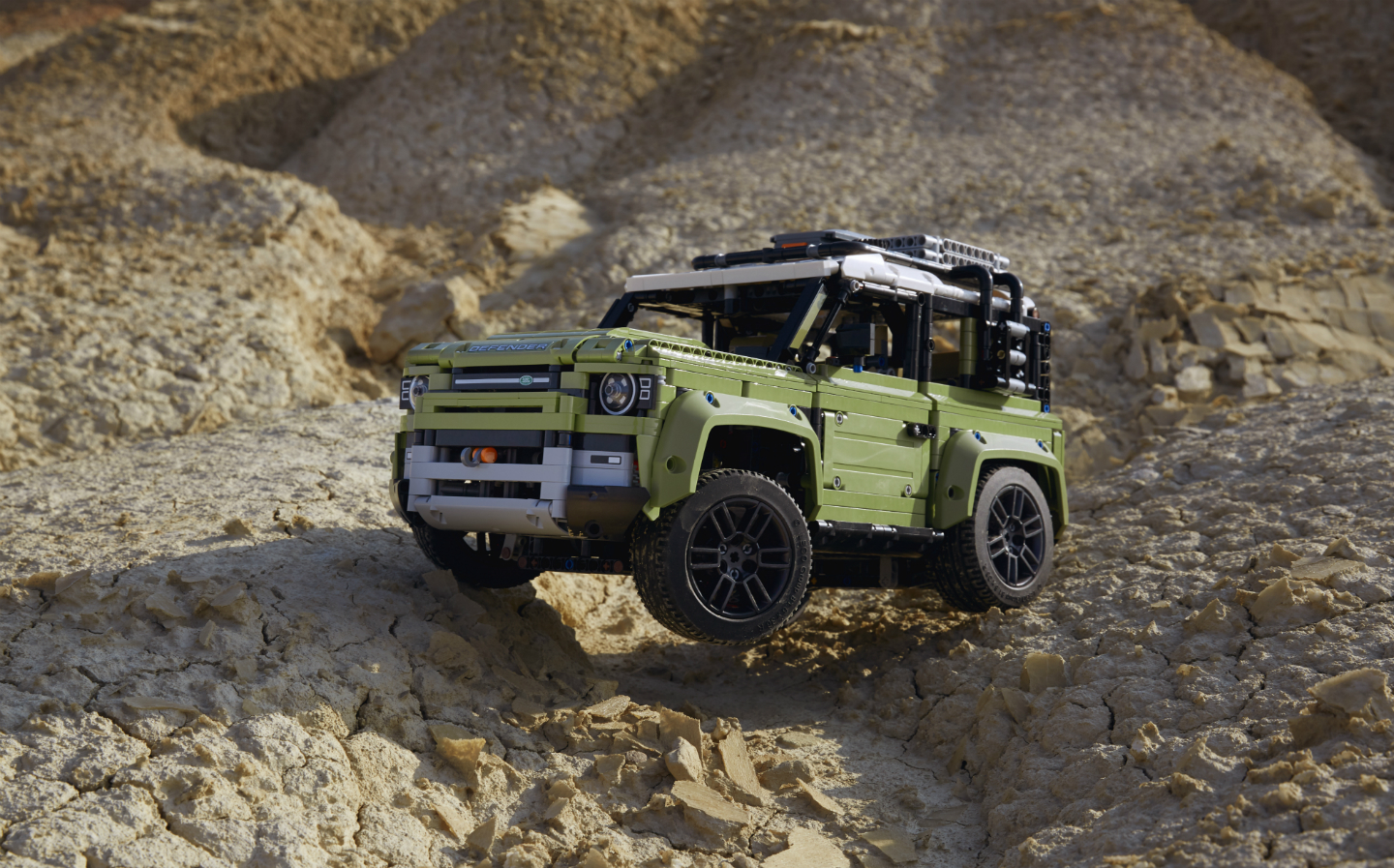 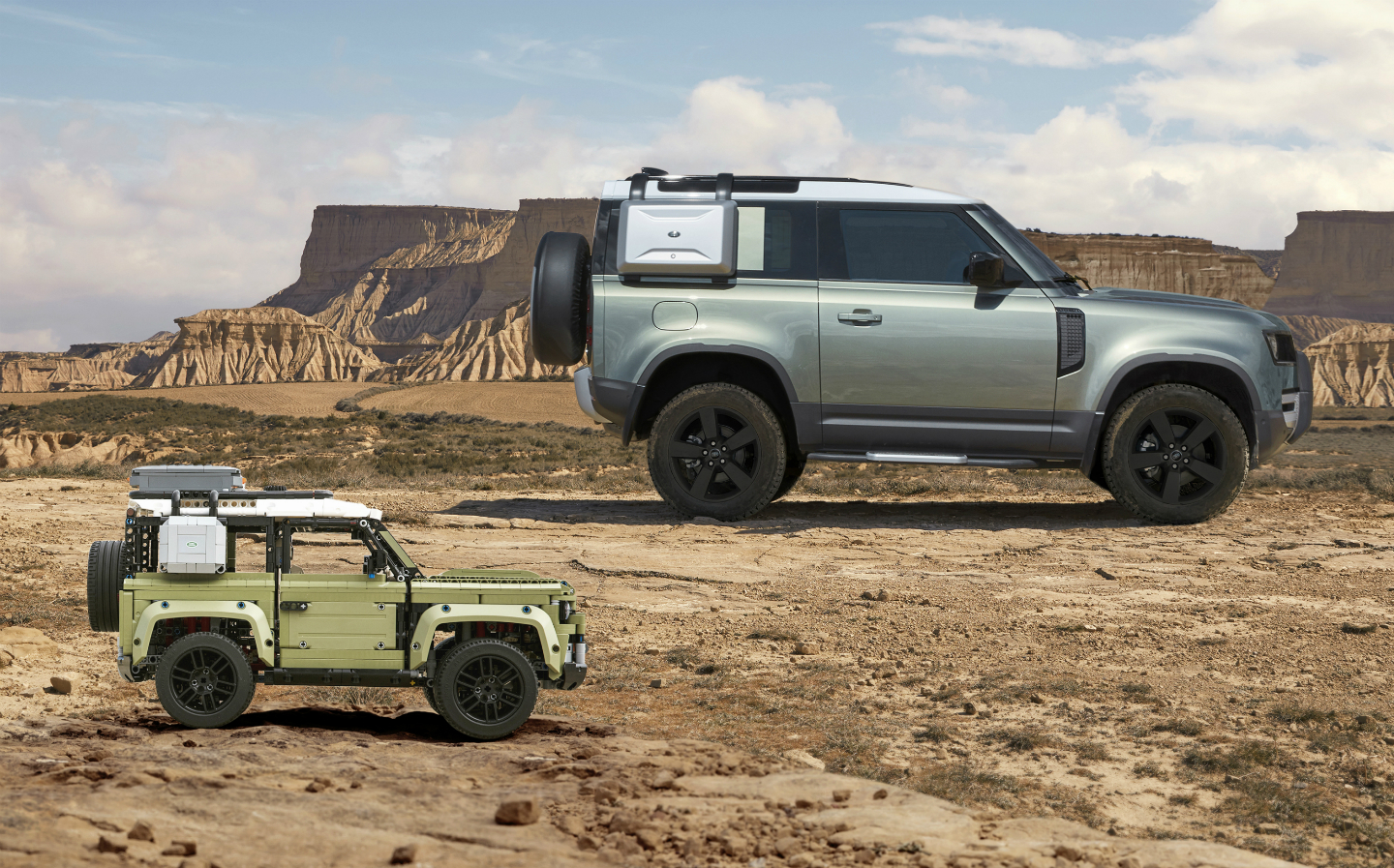 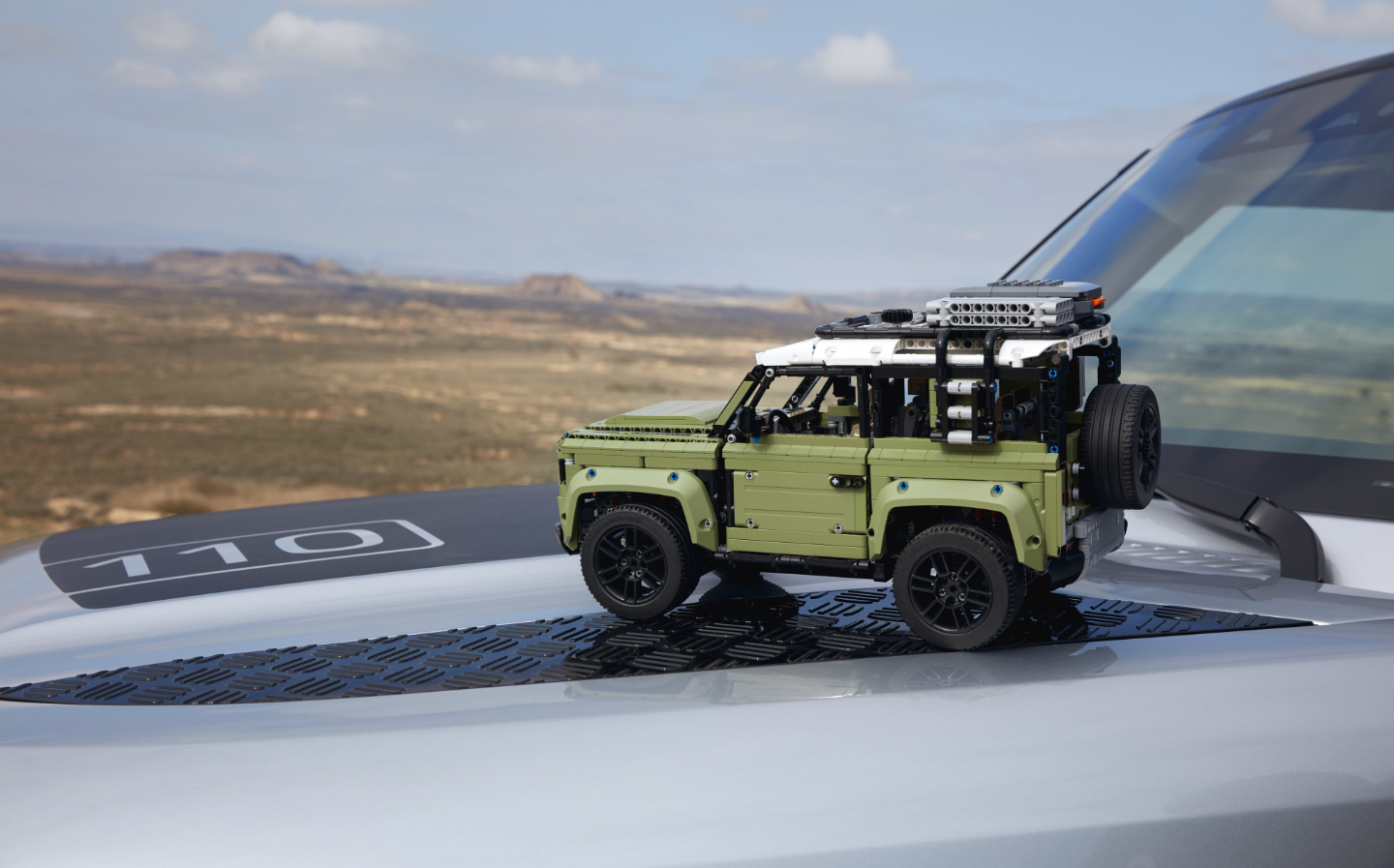 YOU MIGHT have expected the blocky shape of the new Land Rover Defender to be a perfect candidate for a Lego version, and sure enough, here it is.

Announced shortly after the latest Land Rover made its world debut at the 2019 Frankfurt Motor Show, the car maker revealed the new Defender would be arriving in toy form this October, as a “highly-detailed” and “authentic” Lego Technic set.

As a Technic set, rather than a basic brick-based offering along the lines of last year’s Lego James Bond Aston Martin DB5, the Lego Defender will be quite a complex beast under the plastic bodywork. Like the real car, the mini Defender has a permanent all-wheel drive system and three differentials have been crammed into the toy’s tiny drivetrain.

Lego claims by far the most complex feature of the Defender is its transmission; describing it as “the most sophisticated Lego Technic gearbox to date”. Though it only has half as many gears as the real-life Defender, the Lego version features a four-speed ‘box, complete with interior shifter controls to change up and down the gears — much like the Lego Technics Bugatti Chiron that we built last year.

Complementing the gearbox controls is a gadget that will be familiar to die-hard off-road enthusiasts: a low range transfer box that, in real-life 4x4s, enables low speed drive scrambling over very rough ground or over steep ascents and descents, keeping the engine ticking over quick enough to enable decent torque.

As with the standard transmission, the low range ‘box on the Lego Defender can be engaged and disengaged using a controls in the cabin — though, as the model doesn’t have a motor allowing it to move under its own power, any kind of transmission is more a fun engineering exercise than a practical feature.

Lego and Land Rover also created a working winch in the front bumper, a six-cylinder ‘engine’ under the bonnet (with moving parts), and the spare wheel on the rear tailgate. Bits and bobs from the real life Defender’s accessories range, including the roof racks, the exterior panniers and the traction mats, have made their way onto the Lego version, too.

Considering how much has been crammed into a model that’s 42cm long, 20cm wide and 22cm tall, the Lego Land Rover Defender set is perhaps unsurprisingly made up of many pieces. Once it’s fully assembled, the car will comprise 2,573 components — more than a thousand fewer than the 3,599 pieces that make up the Lego Chiron but still a lot for a Lego kit.

Although the Lego Defender more is less than half the price of the Chiron kit, it’s still a complex set and so a shade pricier than your typical Lego kit — the toy maker says the set will start at £159.99.

As it will go on sale in the UK from October 1 this year, however, it means anyone who buys the Lego Land Rover on launch will own a new Defender months before the people who have ordered the full-sized car collect the keys to their off-road-ready 4×4.