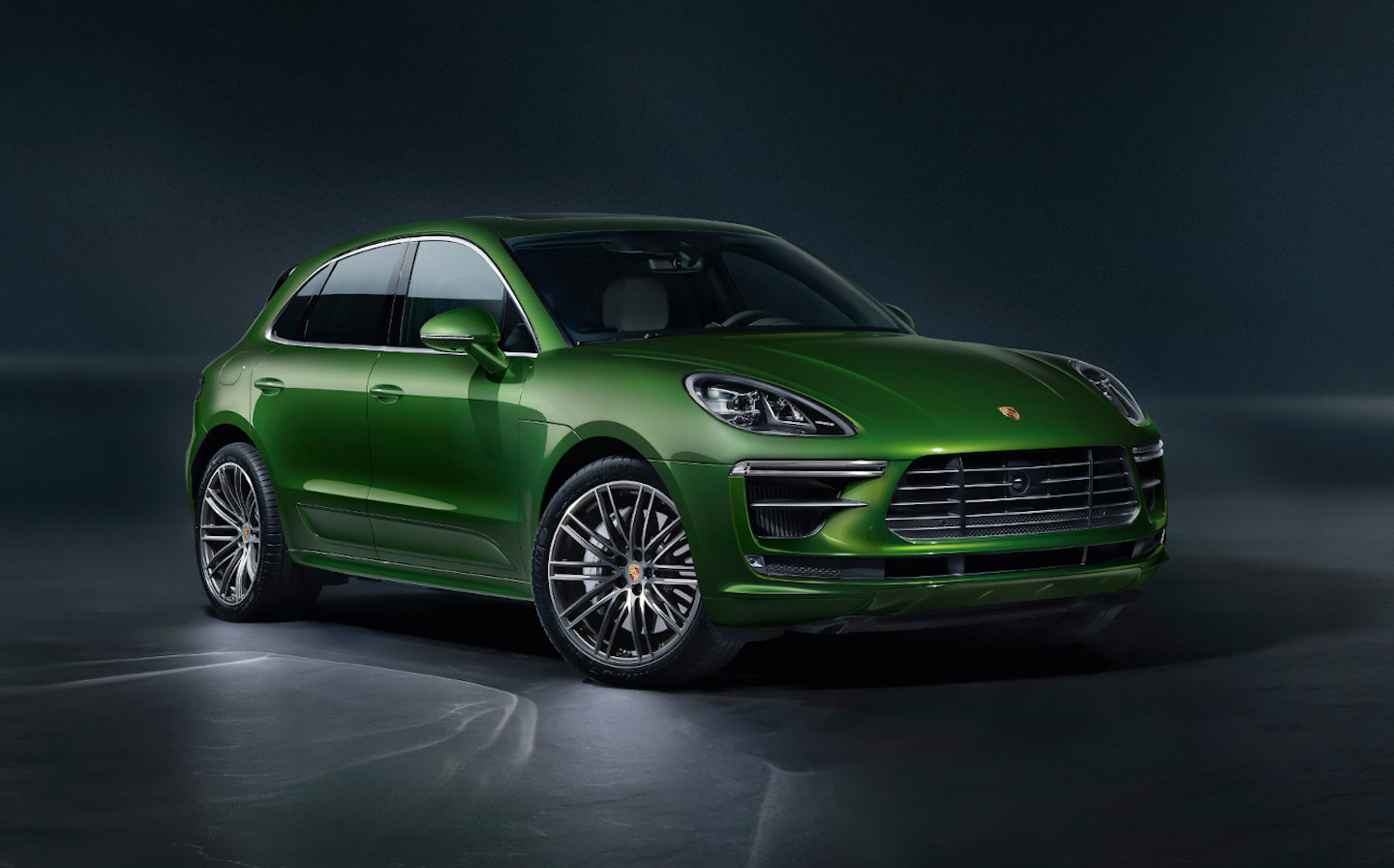 JEREMY Clarkson may be settling into life as a farmer, farm shop owner and farm-to-table chef, but he’s still got another Chipping Norton-based project pre-occupying him right now: the construction of his Georgian-style house (which replaces the one he blew up).

But that’s with emphasis on Georgian style. In an introduction to a road test of the Porsche Macan Turbo in today’s Sunday Times Magazine, our columnist says he’s a smidge worried that his new property is a fake.

“While it will appear to be a handsome honey-coloured block of solid four-square splendour, I’ll know that behind the Cotswoldy masonry and the delicate cornicing, the inner walls are made from breeze blocks and the whole thing is held together by RSJs.”

He adds that while it makes sense for financial and practical reasons to build it this way, “I’ll always know that I’ve created a fake, that my house is not what it appears to be.”

The new Macan Turbo, Clarkson continues, is also not what it seems.

The twin turbo V6, and its 434bhp and 167mph top speed, is not quite as savage as he’d like from the “turbo Turbo” version of the Macan. In his words: “From behind the wheel you never feel as if you’re dancing with the devil on an icy precipice of death.”

That’s not necessarily a slight against Porsche, as this is mostly down to the how well the car handles, thanks to it’s intelligent four-wheel drive and “wonderful steering”. So while it’s not as wild as he’d hoped, “It’s just a bloody good, quick car with bloody good brakes.”

Clarkson also liked the interior and gear selector, though was confused by the air ioniser button: “If it’s a good thing to breathe ionised air — and we have to assume it is — why would they fit a button that allows you to turn the system off?” Not a bad question.

Finally Clarkson gets to the point, though: the biggest problem with the Porsche Macan Turbo is that “It’s not a Porsche. It sits on the exact same underpinnings that propped up the old Audi Q5. And I don’t mean the last one. I mean the one before that. This is a car that was designed to compete with the Humber Super Snipe.”

So while driving experience is good, the Macan is an Audi pretending to be a Porsche, according to Clarkson.

Which would be fine, he adds, if it weren’t for the fact that you’re not charged Audi prices. The Porsche starts at £68,530. The one Clarkson drove cost £86,000, and by ticking various option boxes you can take it into six figures.

Then again, people pay a lot to make something look like the real deal. After all, Clarkson describes the cost of building his not-so-Wuthering Heights as ‘eye watering’.

To read his full thoughts on his new house and the Porsche Macan Turbo (and by extension, the Audi Q5) head over to The Sunday Times website.