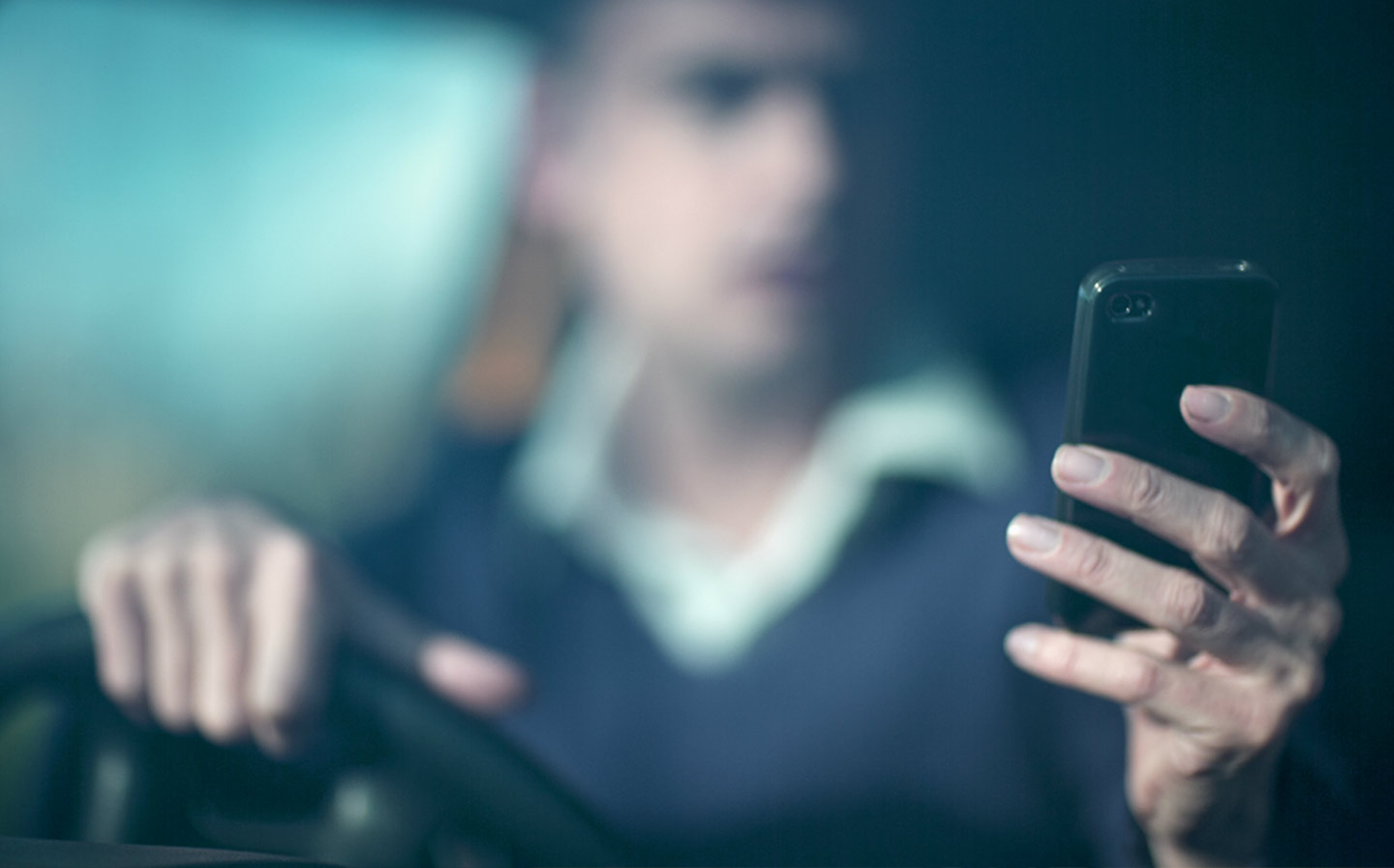 A REPRESENTATIVE of the Police Federation has suggested calls to seize mobile phones or sim cards from drivers caught using a device behind the wheel is something that should be investigated, as record numbers of motorists are fined for the offence.

Constable Jayne Willetts, Region 3 Constables Rep at the Police Federation of England and Wales, said: “As technology is rapidly progressing, I fear our legislation is already behind the times.

“Is the seizure of mobile phones or their Sim cards – along with an education system – the way forward, combined with fines? I don’t know, but it’s a question worth asking.”

Despite a law banning their use at the wheel in 2003, in November last year a week-long crackdown on “distraction driving” by 36 forces across England, Wales and Northern Ireland recorded 7,966 fixed penalty notices for using a mobile behind the wheel, a 232% rise on the 2,323 from a previous initiative in May 2016.

Government research from 2015 suggested 500,000 people use a mobile while driving every day. Thames Valley police, one of the forces that took part in the research, claim that if everyone stopped using a phone at the wheel there would 242 fewer deaths and serious injuries on roads in the force’s area every year.

Motoring groups back tougher penalties, and point to support from the public.

Edmund King, AA president, said: “Mobile phone use behind the wheel is so prevalent, that law-abiding drivers are getting more frustrated with offenders. It’s got to such a level that a recent AA survey of 19,000 drivers found that two thirds (65%) would support the police seizing the mobiles of offenders and retaining them.”

In a 2016 survey of 2,100 motorists carried out by the RAC two-thirds said the fine should increase to £200 and one-third said £450 would be the only effective punishment.

King said that there was some support from motorists for even harsher action. “Two fifths of drivers would like police officers to smash the phone of those caught doing so in front of their eyes,” he said. “44% also advocated that the police should text all the contacts in the phone with the news that the individual had been caught by the police using their mobile while driving.”

Steve Gooding, director of motoring research charity the RAC Foundation, said: “It would be a massive step to give police the power to mete out summary justice in this way but with far too many people still flouting the law maybe it will take something as blunt and brutal as, ‘you use it, you lose it’, to get the message across.”

However, the AA, which is working on its own hard-hitting campaign to tackle mobile phone use behind the wheel, said existing government plans would likely go far enough.

“We actually believe that the Government’s intention of doubling the penalty points to six and increasing the fine to £200 will be effective if enforced,” said King. “Six points means that drivers within two years of passing their test will lose their licence and have to re-sit their test. One text and they will be out.”

Transport Minister Andrew Jones told the roads policing conference in Hinckley, Leicestershire, he wants to make using a phone behind the wheel “as socially unacceptable as drink-driving”.

Those convicted of causing death by dangerous driving or careless driving under the influence of alcohol or drugs could also a face a lifetime in jail under the government proposals.