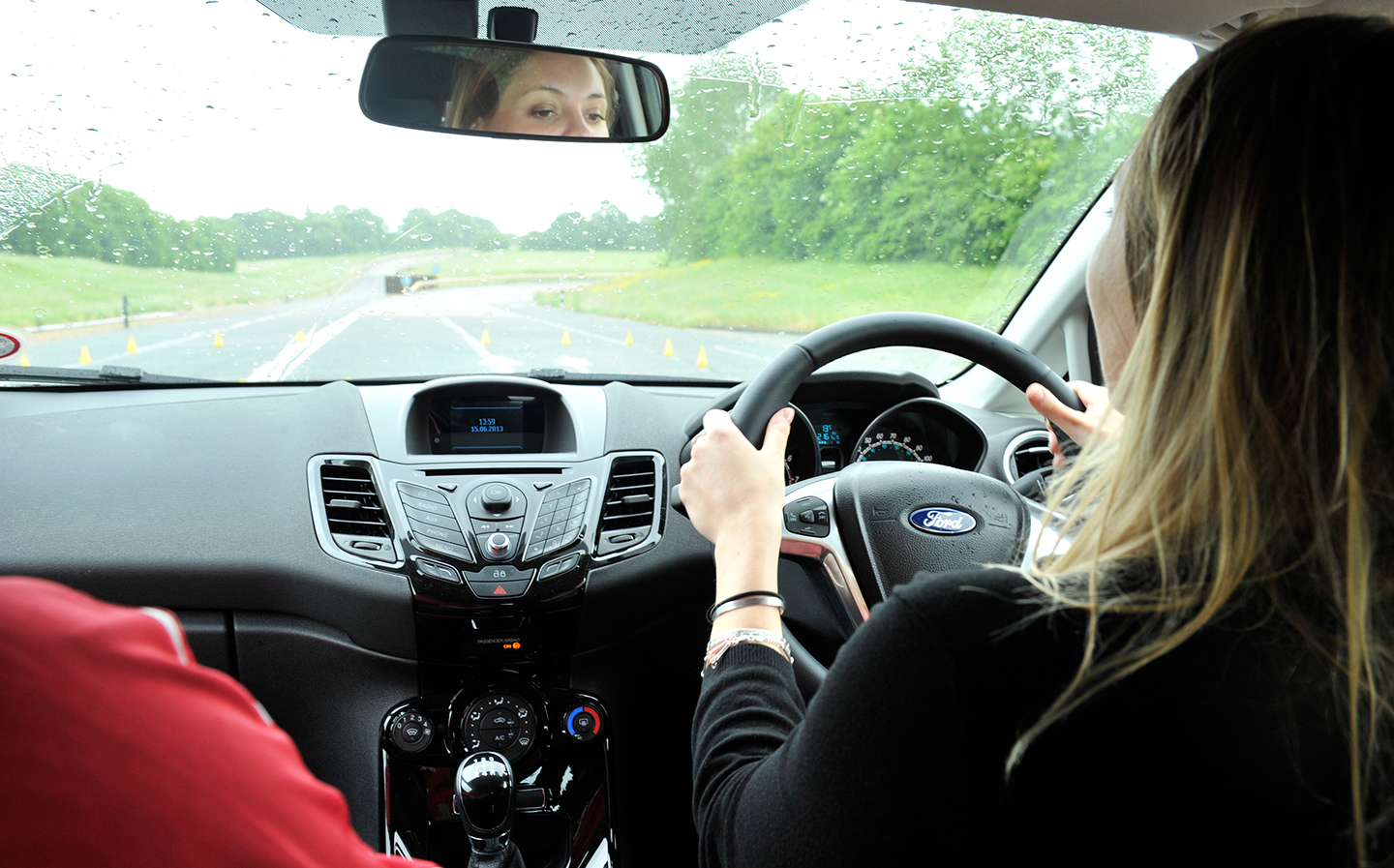 MANY PARENTS are forking out hundreds of pounds on average to pay for their children’s driving, a new study has found.

According to the report by comparethemarket.com, 52% of parents have helped pay for their children’s driving expenses, with an average of £762 spent on each junior driver.

Increases in the costs needed to keep young drivers on the road are the main factor behind this burden for parents. Insurance premiums for 17 to 24 year-olds have risen by £180 over the last two years, according to the report, with this demographic being hit with average charges of almost £2,400 per year.

Comparethemarket.com’s commercial director, Simon McCulloch, said the government should consider bringing down the insurance premium tax (IPT) for under 25s (which is claimed to add £161 to insurance costs) to prevent young drivers from being priced off the roads.

He said: “The unintended consequence of IPT is that it hits young drivers the hardest, making it more difficult for them to take jobs, move jobs and to contribute to the wider economy.

“Salaries and savings for those in their late teens and early twenties are simply not enough for many people to keep a car on the road. With insurance costs rising and the price of petrol creeping up, there is no light at the end of the tunnel for young drivers or their parents.”

Cost of motoring steers a million young drivers off the road