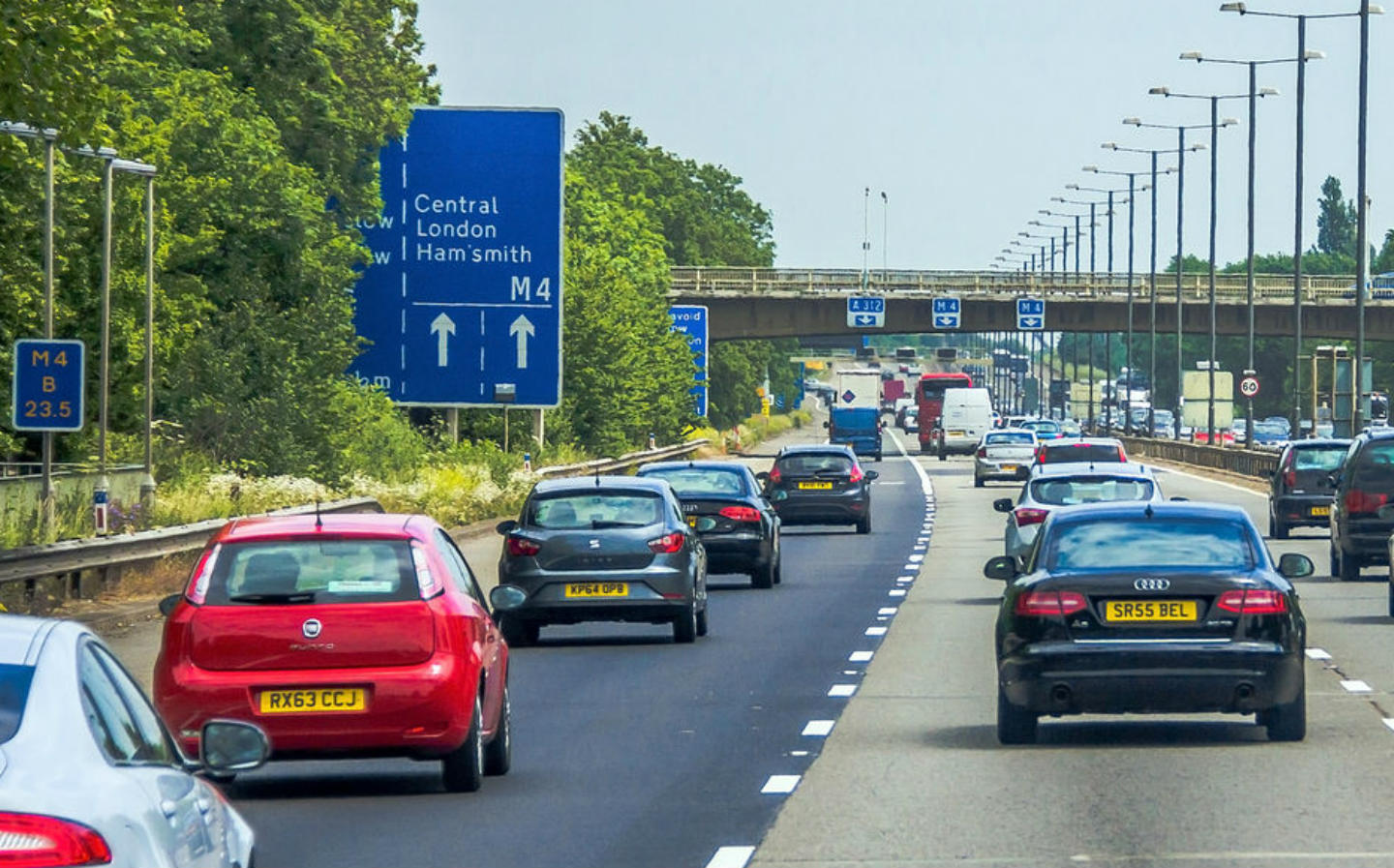 CONCEALED or poorly-designed signs have caused nearly a third of drivers to miss their motorway exit, with some motorists performing dangerous last-minute manoeuvres as a result, a study by the UK’s transport watchdog has revealed.

The survey by Transport Focus found that 29% of drivers had inadvertently driven past the junction at which they needed to exit the motorway, as the sign was either blocked or difficult to read.

Of those, around three quarters (74%) of drivers couldn’t see the junction signs because a large vehicle such as a coach or lorry had blocked their view, while nearly half (47%) said overgrown bushes and trees blocked the sign. Just over a third (36%) said the road signs were poorly maintained.

While satellite navigation can help drivers be aware of upcoming exits, and 85% have used sat nav in the past, less than half (47%) of respondents said they regularly use sat nav when driving on a motorway.

Not being prepared for a motorway exit can put other motorists at risk: in the Transport Focus survey, 17% of drivers confessed they have had to make a “last-minute or potentially unsafe manoeuvre” in order to make their exit.

This correlates with official Department for Transport statistics on reported motorway accidents: according to the most recent figures from 2017, of the 4,777 accidents on UK motorways nearly 16% (752) of them were at junctions. Of those junction crashes, 90 were recorded as “serious” and nine resulted in fatalities.

Based on its findings, Transport Focus recommended the national motorway operator Highways England should “review the position of junction numbers on road signs to ensure maximum visibility for the safety and convenience of all road users”.

According to its findings, the majority of motorists want junction numbers to be as high up on motorway signs as possible. In a poll, nearly two-thirds (64%) had a preference for placing junction numbers at the top of signs, with just over half (51%) of those respondents wanting the number somewhere in the top-left corner.

Pointless road signs should be removed