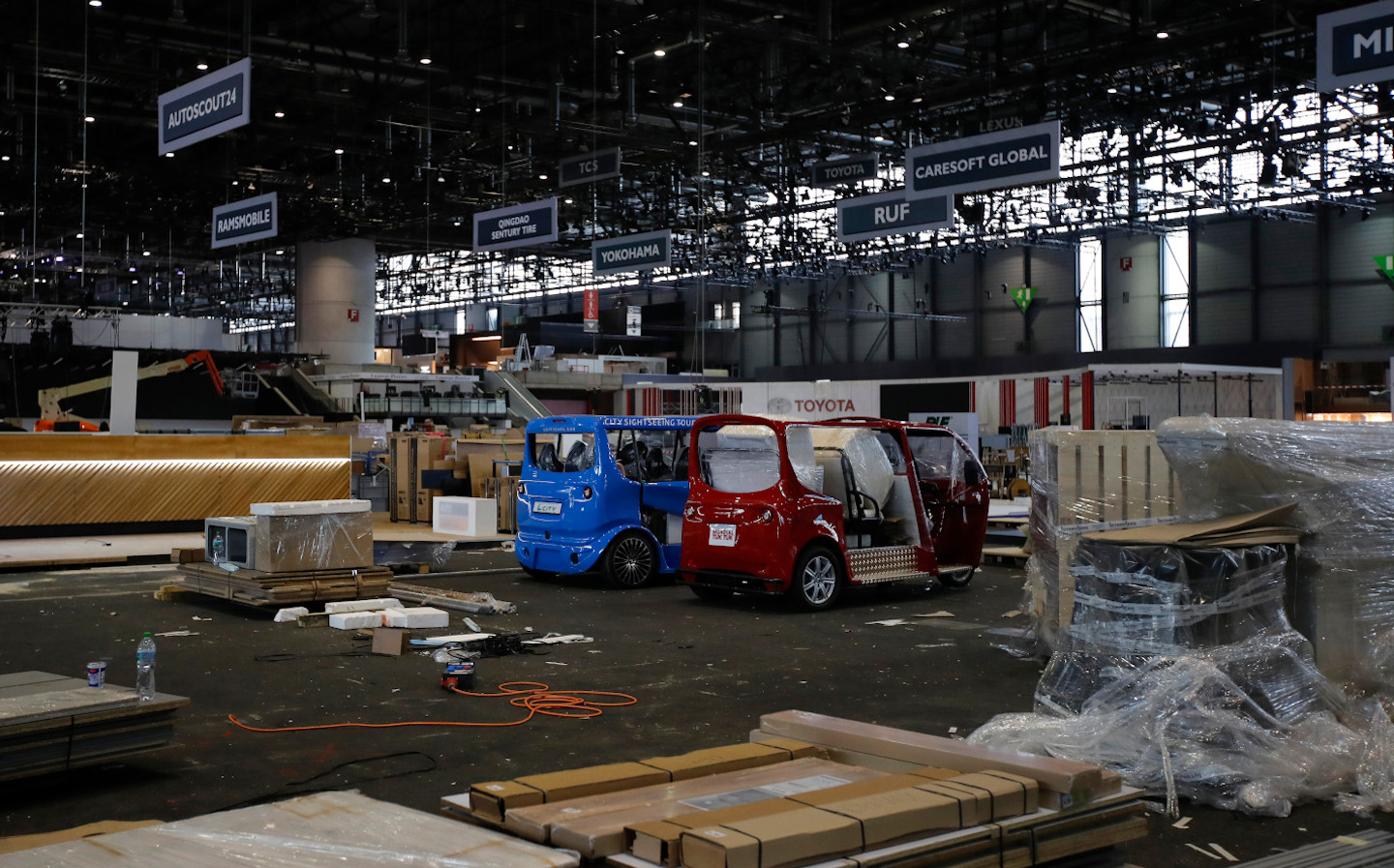 AFTER THE 2020 Geneva Motor Show — one of the largest and most important events on the motoring calendar — was sensationally called off a few days before doors were due to open due to coronavirus, the show’s organisers have now confirmed that there will also be no edition in 2021.

In a statement, the Foundation of the Geneva International Motor Show (FGIMS) said the “force majeure” that had necessitated the cancellation of this year’s show had caused severe financial implications, compelling them to make “some important decisions regarding the future of GIMS”.

The statement said: “A majority of GIMS exhibitors who took part in a survey, stated that they would probably not participate in a 2021 edition and that they would prefer to have a GIMS in 2022. The automotive sector is currently going through a difficult phase, and exhibitors need time to recover from the effects of the pandemic.”

The possibility of bringing together 600,000 visitors (and a further 10,000 journalists) by next spring was also not judged to be appropriate.

When Driving.co.uk asked car makers in May whether or not they would attend a 2021 GIMS, some, including Honda and Porsche, indicated that they would appear at the show if one took place. However, a number of others remained tentative about the possibility of attending, with some citing that it was too early for a decision to be made.

The FGIMS also confirmed that it was rejecting a loan from the State of Geneva intended to cover the estimated ₣11m (£9.4m) loss it suffered from the last minute cancellation of the 2020 show. The Foundation had been offered a loan of ₣16.8m (£14.4m), but said that it could not “see the terms of the loan as a guarantee of the long-term financial stability of the Foundation in its present form”.

This is due to a couple of caveats attached to the loan — namely, that the Foundation would be forced to hold an event in 2021, and furthermore that 1 million Swiss francs (£850,000) of the loan would have to be paid back as soon as June 2021.

The Foundation’s main priority is now securing the future of the show — it pointed out that it is Switzerland’s largest public event, contributing approximately ₣200m (£170.9m) to Geneva’s economy per year. Therefore, it is now intending to sell the rights to the show to Palexpo SA, the company that owns the exhibition centre in which the event is held.

This year’s event was one of the first major international events to be cancelled due to the then fledgling coronavirus pandemic, with the organisers announcing the abandonment of the show just days before it was due to take place, at a “significant” financial cost. Car makers have since taken their reveals online — a format, it seems, that we should become accustomed to.