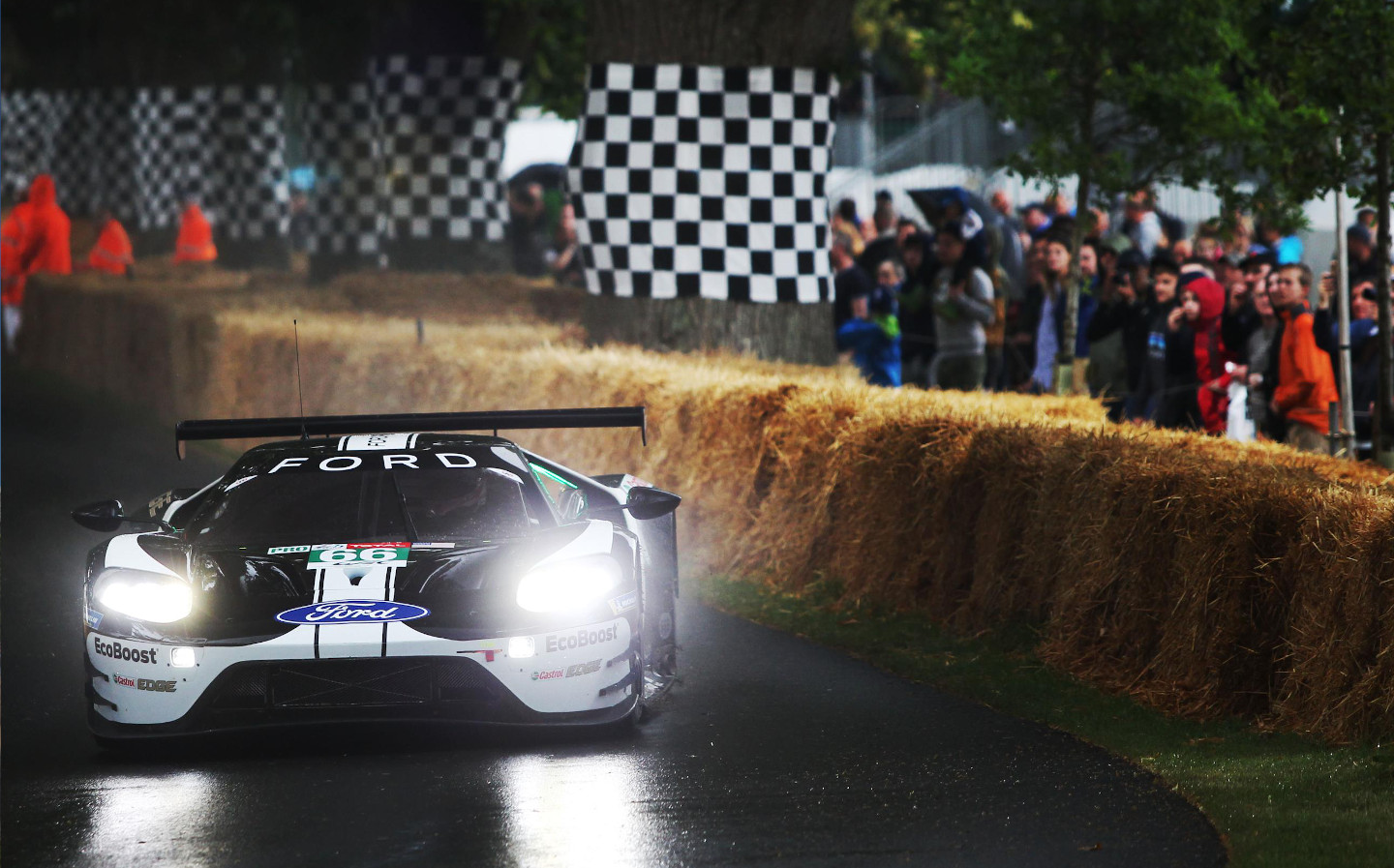 THE GOODWOOD Estate has launched a fundraising campaign to shore itself financially, after it was announced that neither the Festival of Speed nor the Goodwood Revival will take place this year.

It was revealed at the end of March that the Festival, which has enjoyed immense popularity and has become the de facto British motor show as well as a celebration of the world’s greatest racing cars, would be postponed from its planned July 9-12 date due to the effects of the coronavirus pandemic, but both organisers and potential attendees had hoped that it could be rescheduled for later in the year.

The Revival, which is arguably the world’s greatest historic racing event, was scheduled for September and so the hope was that it may still go ahead.

However, due to on-going social distancing regulations, the Duke of Richmond has made the decision to write off 2020 completely.

The lack of summer events has, unsurprisingly, had an adverse effect on the finances of the Goodwood Estate, which organises the festival, with a statement saying that the lack of events “has put the future of all Goodwood’s events, in their current form, in doubt.”

As a result, the Goodwood Supporters Association (GSA) has been reincarnated. The GSA was created 25 years ago in order to reopen the Goodwood Motor Circuit, but has been dormant since. An incentives scheme has been introduced in order to encourage fans to join, including benefits such as lapel pins, trees planted in their names and having their names permanently engraved at the motor circuit.

The Duke of Richmond, who owns the Goodwood Estate, said: “For a business like ours, which is all about bringing people together to enjoy the things they love, social distancing has had a catastrophic impact on our ability to operate. We have, of course, placed health above all else, but now we begin to face the implications of the ‘new normal’ as the government attempts to balance the demands of health and the economy.

“The new GSA will be vital in keeping this dream alive. Without the help of GRRC Members rallying together as a community and becoming part of the GSA, we will not be able to preserve Goodwood’s unique, intimate version of the sport we all love.”

Those who had already purchased tickets for this year’s events are able to roll them over to next year, but if you’ve already got plans for that weekend, or simply don’t want to go, then it is possible to get a full refund.

Over the last few years the Goodwood Festival of Speed has been used by many car makers for world debuts of new models, including Aston Martin unveiling the DBX, Ford showing off the GT Mk.II supercar and Mercedes unveiling the AMG A45 hot hatch. Extreme E, the upcoming electric off-road series from the founder of Formula E, also debuted its Odyssey 21 electric SUV at last year’s event.

If you’d like to support Goodwood by joining the GSA, you can do so here.

Riding shotgun in the mighty Radical Rapture at Goodwood

Too quick for Le Mans: we buckle up in wild Ford GT Mk II for Goodwood ride (video)