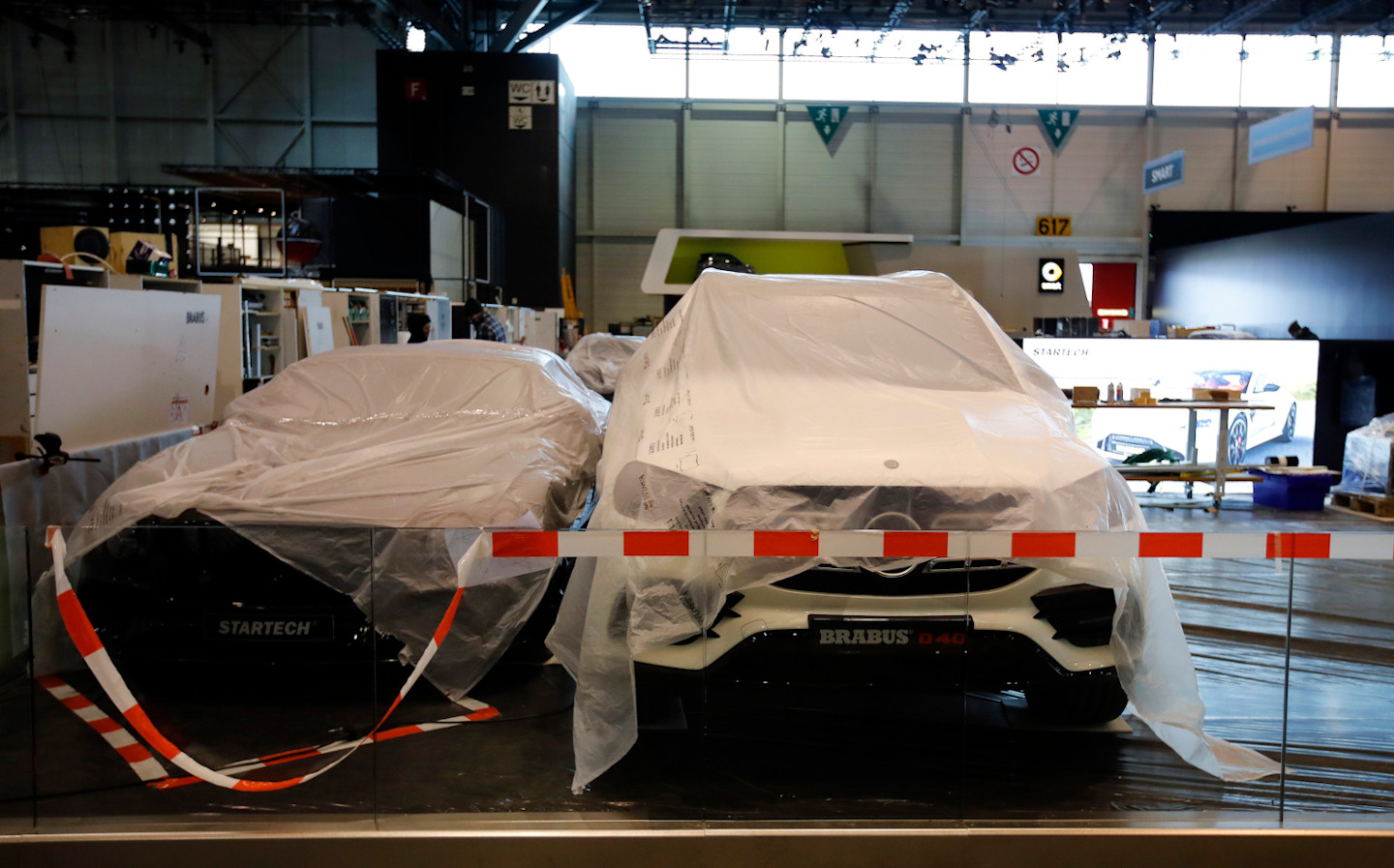 NEXT YEAR’S Geneva International Motor Show (GIMS) is in peril, according to reports, as car makers suggest they are setting their sights on a 2022 return and organisers struggle with the terms of a loan designed to plug the financial hole left by the cancellation of this year’s event.

In a press release, the Foundation of the GIMS said that it had been offered a state loan in order to shore itself commercially. However, it said it was rejecting the loan due to unacceptable terms.

A statement read: “After the cancellation of the GIMS 2020 due to the coronavirus and the economic consequences that ensued, the Foundation in charge of the organisation of the event requested the Canton of Geneva for financial support.”

It continued: “The Geneva State Council suggested grant support in the form of a loan of 16.8 million francs. Since the imposed conditions are contradictory to the statutes of the Foundation, the latter is unfortunately forced to waive the loan.”

The 16.8m Swiss francs (£14.1m) reportedly had “very specific” conditions attached to it, the most objectionable of which was the caveat that the show would be outsourced, including its conceptualisation, to Palexpo SA (Geneva’s exhibition centre). The foundation said that this condition was “not acceptable” and that it contravened statutes adopted by the organisers more than 100 years ago.

Also, it said, the feasibility of the 2021 show is “very uncertain at the moment”, with car makers backing another year off such a big event.

“The major GIMS exhibitors encourage us and strongly recommend to plan the next edition for 2022,” it said.

The condition of the loan compelling the organisers to hold a 2021 event was cited as another reason for its rejection.

The Geneva motor show is the largest event in Switzerland, with 600,000 visitors attending the event in 2019. It estimated its contribution to the economy of Geneva to be approximately 200m Swiss francs (£167.9m).

When Driving.co.uk contacted car manufacturers to ascertain their plans regarding a 2021 show, answers were mixed. Honda said: “If it is on, we will be there.” A spokesperson from Porsche said: “There is still no other platform to reach such a big group of customers and fans of our brand at one place. Therefore, we believe in [GIMS’s] future and there are currently no plans to cancel our attendance at Geneva Motor Show 2021.”

Others, however, were less committed — Koenigsegg said that no decision had yet been made, as did Toyota and BMW. A spokesman for the latter added: “We review our trade shows and sponsorship commitments on an ongoing basis and are always looking at alternative platforms and formats to communicate present and future mobility topics.”

The 2020 edition of the Geneva Motor Show was cancelled mere days before it was scheduled to take place. Organisers said the construction of stands was nearly complete, and that only a week before it had seemed there would be no need for the event to be abandoned. “The financial consequences for all those involved in the event are significant,” it said at the time.

The New York Motor Show has also been axed, it was announced late last week. The show, originally scheduled to take place in April, was postponed to August, but the venue at which it was due to take place is still being used as a field hospital during the coronavirus pandemic.