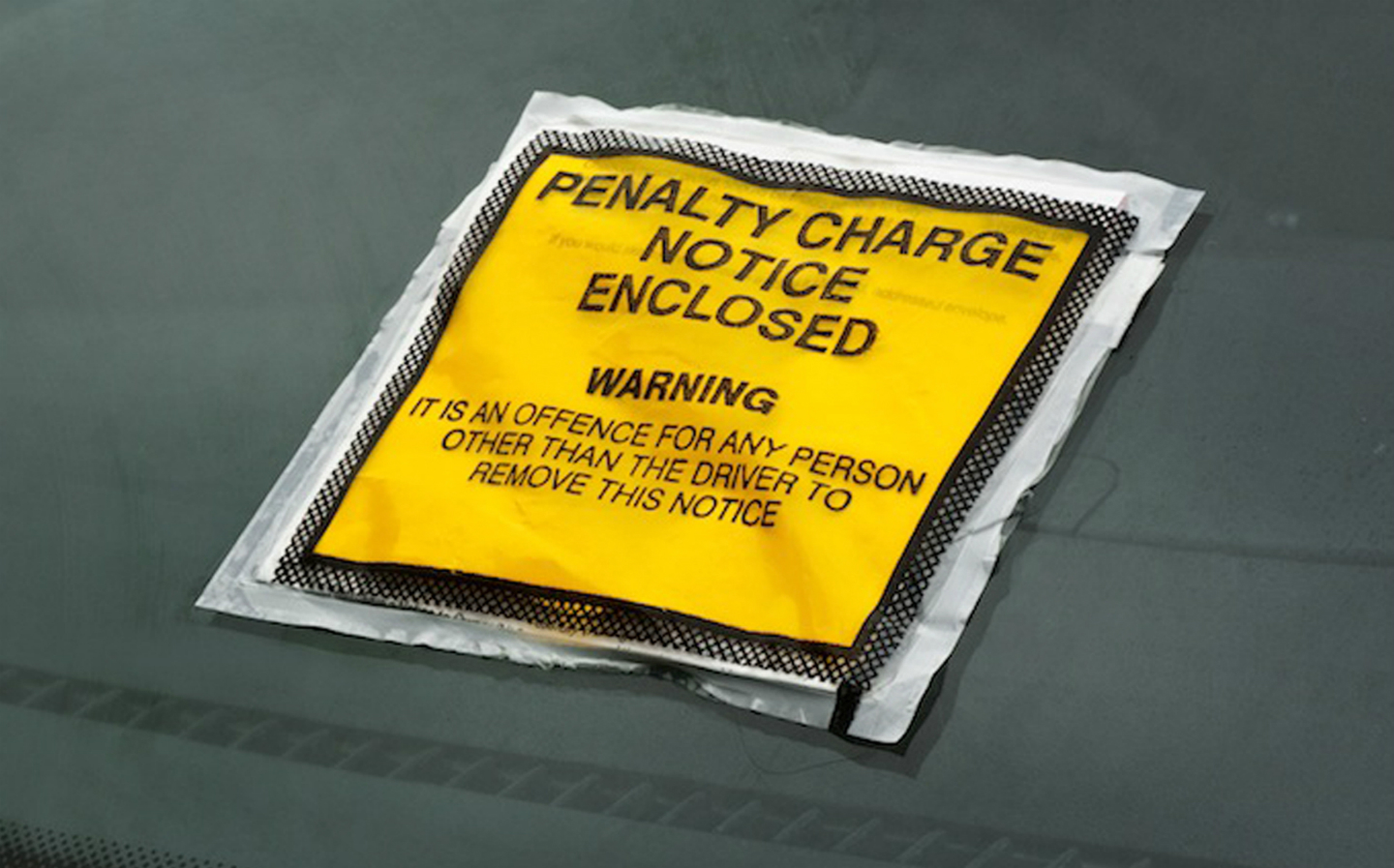 THE DAYS of extortionate parking fines on private land could be a thing of the past after a government clampdown on rogue car park owners.

Under the new Parking (Code of Practice) Act, all private car park operators must adhere to a strict code of conduct designed prevent dodgy parking firms from ripping off their customers.

The new code gives authorities power to impose sizeable punishments on companies that are found to be flouting its rules, including prohibiting operators from using DVLA information to enforce parking ticket fines.

The legislation also makes it easier to challenge a parking fine, thanks to the introduction of a new appeals service.

According to the Ministry of Housing, Communities and Local Government, the new Parking Act builds on other measures the government has introduced to curb unfair parking fines. Wheel clamping on private land was outlawed in October 2012, and in June 2014 local councils were banned from using CCTV and ‘spy cars’ to impose parking fines.

The new industry guidelines and appeals process have been welcomed by UK motoring bodies.

The British Parking Association’s chief executive Andrew Pester said the legislation will “enable greater consistency and consumer confidence” in the private parking sector, while the AA’s roads policy head Nicholas Lyes echoed those comments by saying “the code will create more consistent standards across the board” and “will undoubtedly make the lives of drivers easier”.

How do I appeal a parking ticket?