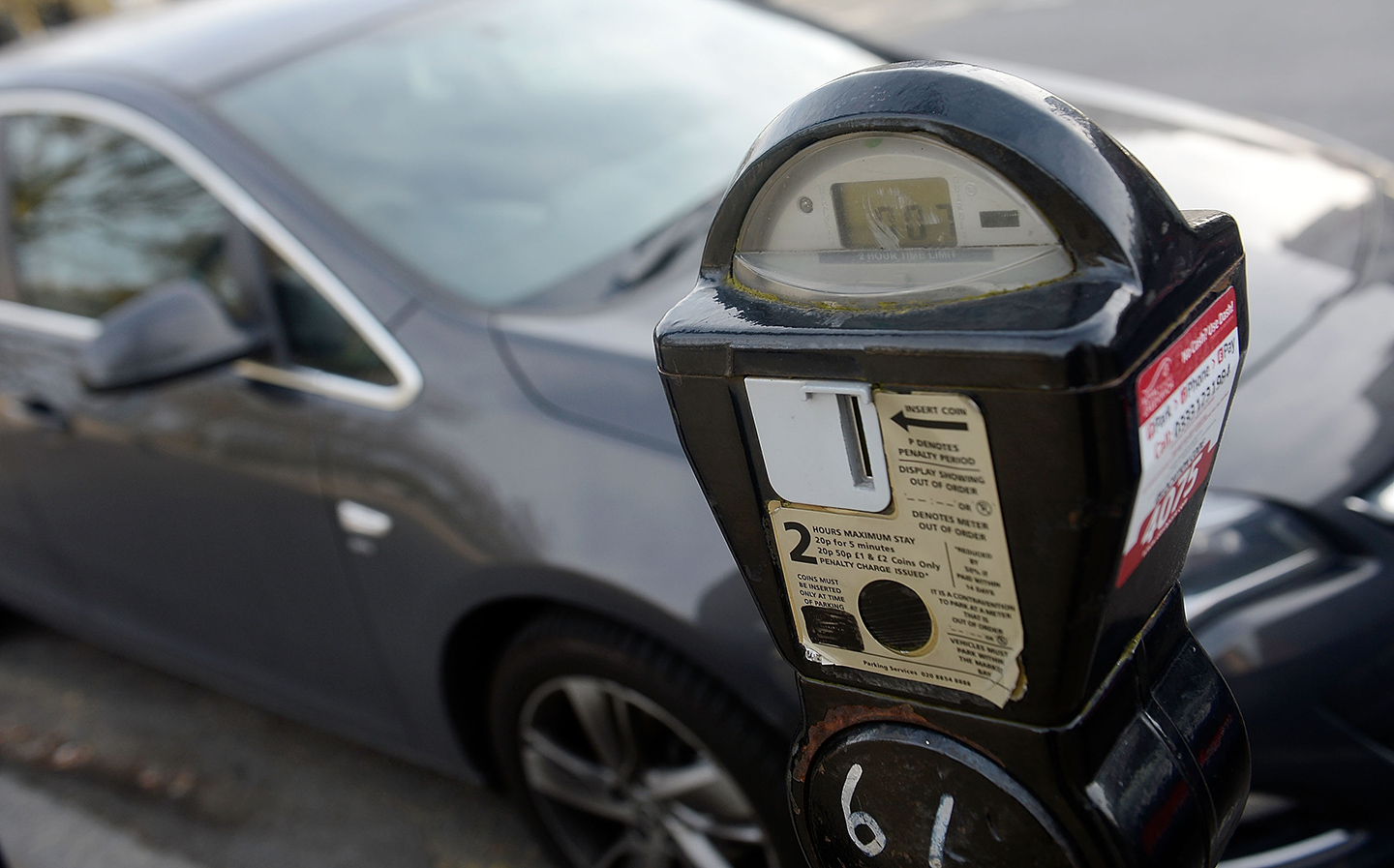 UK COUNCILS will generate a combined profit of nearly £900m from car park charges this financial year, according to research by the RAC Foundation.

Calculated using data supplied by the UK Government, the joint surplus generated from UK on- and off-street car park fees are forecasted to be in the region of £885m for the 2018/ 2019 financial year.

The predicted surplus represents a 13% increase on the £786m forecast from the previous year. The actual profit in 2017/ 2018 was £819m, and the RAC Foundation believes the forecast for this year could also be an underestimate.

“Historically councils’ income from parking has tended to exceed their estimates, which suggests we could be headed for close to a £1bn surplus.

“Councils wanting to protect and promote their high streets in the competition for our custom need to strike a sensible balance when it comes to providing parking and setting charges, so as to manage traffic but not price themselves and their local traders out of what is an increasingly tough market.

“Parking surpluses can be used for a wide range of transport-related services – and every driver will be able to think of work that needs doing –  but it must never be regarded simply as a money spinner for cash-strapped Councils.”

Almost half of the profit is anticipated to come from parking in London, with the UK capital contributing £420m to the total. Of that amount, a staggering £78.7m is expected to come from the borough of Westminster alone.

The rise in profits in London is also expected to outstrip the national average, with a 20% increase over the last financial year.