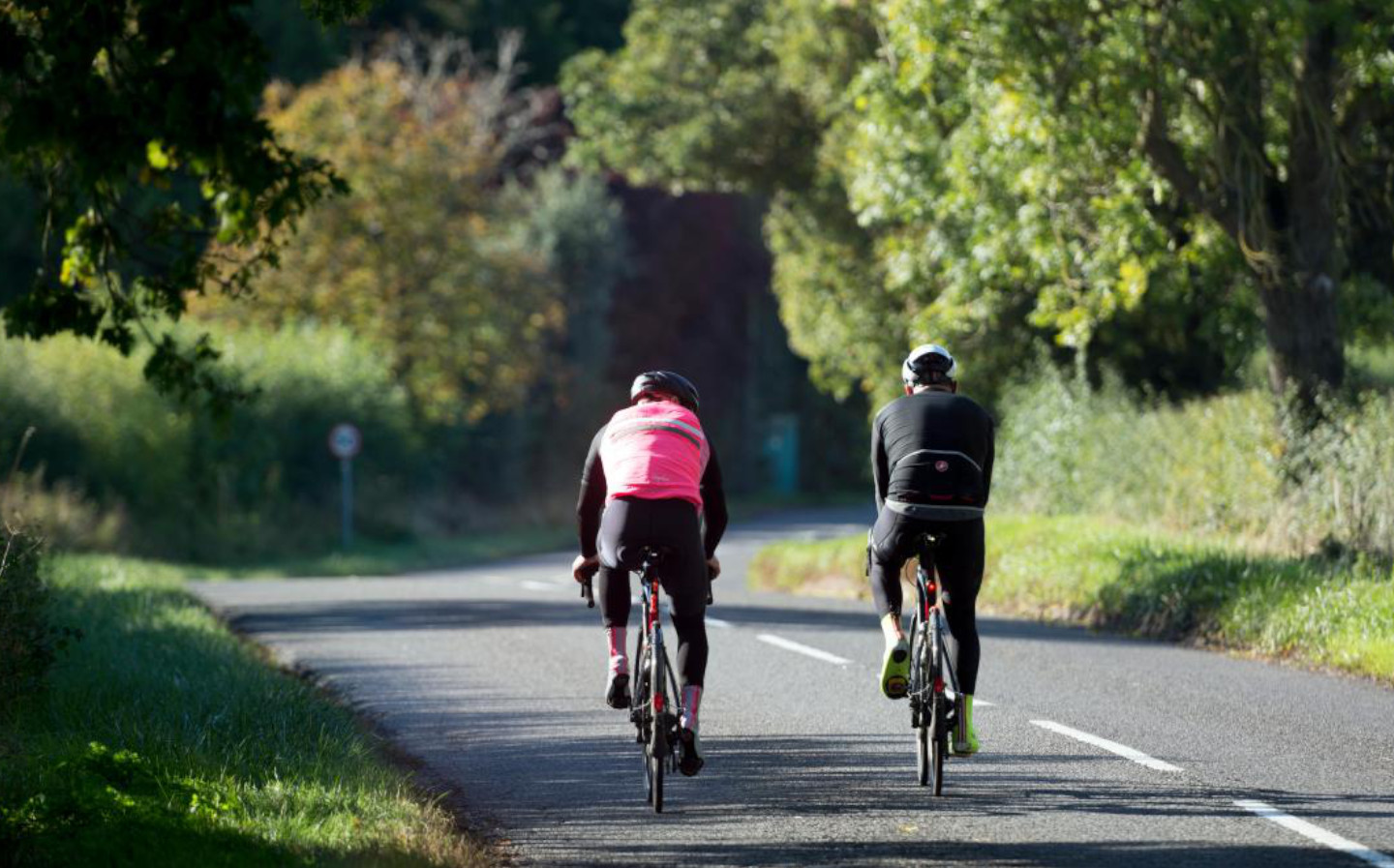 DRIVERS are often cyclists, and by the same token cyclists often drive, yet the rivalry between the two sets of road users often becomes heated. New proposals to change the Highway Code so that cycling two abreast is the recommended formation for pairs of cyclists may do nothing to calm tensions, it is feared.

The alteration would apply to Rule 66 of the Highway Code, which currently states that cyclists should “Never ride more than two abreast, and ride in single file on narrow or busy roads and when riding round bends.”

However, cycling groups including Cycling UK and British Cycling have complained that making cyclists ride in single file on narrow or busy roads encourages motorists to attempt unsafe overtaking manoeuvres. Riding two abreast makes cyclists more visible and forces drivers to only overtake cyclists when it is safe to do so, they argue.

The government has undertaken an overhaul of the Highway Code, with public consultation on proposed changes ending tomorrow.

According to The Times, Cycling UK has proposed new wording for Rule 66 after consultation with cycling clubs. The reworded rule would read: “You can ride two abreast and it is often safer to do so, particularly in larger groups or when accompanying children or less experienced riders. Switch to single file if you consider it safer to allow drivers to overtake.”

The organisation’s head of campaigns told the newspaper that the rule in its current form allowed room for misinterpretation, and led to instances of unsafe overtaking such as drivers attempting to do so on a bend.

The Department for Transport’s proposed rewording of the rule, laid out in its consultation document, is phrased a little differently, stating that those on bicycles should “ride in single file when drivers wish to overtake and it is safe to let them do so”. Cycling groups have complained this could make drivers think that cyclists should drop into single file simply when drivers appear to want to overtake, rather than when they believe it is safe to do so.

Other proposed rule changes include making drivers give way to cyclists at junctions.

Drivers may feel like the rule change is unjustly biased towards cyclists, especially considering that it has been revealed that no motoring groups had been consulted in the writing of the new rule due to “time pressures”.

A key mantra in the proposed changes to the Highway Code has been the introduction of a “heirarchy of responsibility”, which puts the greatest responsibility on the roads on those with the capability to inflict the greatest harm, therefore giving drivers a greater responsibility than cyclists. Cyclists in turn must be alert for pedestrians.

The government has put cycling at the forefront of its road to recovery from the coronavirus pandemic, in tandem with other countries across Europe. It has been estimated that around £900m had been spent on cycling-related infrastructure by the beginning of October, with 1,400 miles of new cycle lanes introduced since the pandemic began.

Driving.co.uk has contacted motoring groups for their reaction to the proposed rule change. A spokesperson for the Royal Society for the Prevention of Accidents (RoSPA) said: “RoSPA agree with the proposed change of wording to Rule 66 of the Highway Code, which states that when riding in larger groups on narrow lanes, it is sometimes safer to ride two abreast. This is particularly the case when riding with children or less experienced riders. Riding two abreast makes cyclists more visible and encourages drivers to only overtake cyclists when it is safe to do so and could therefore reduce the number of close pass incidents.”