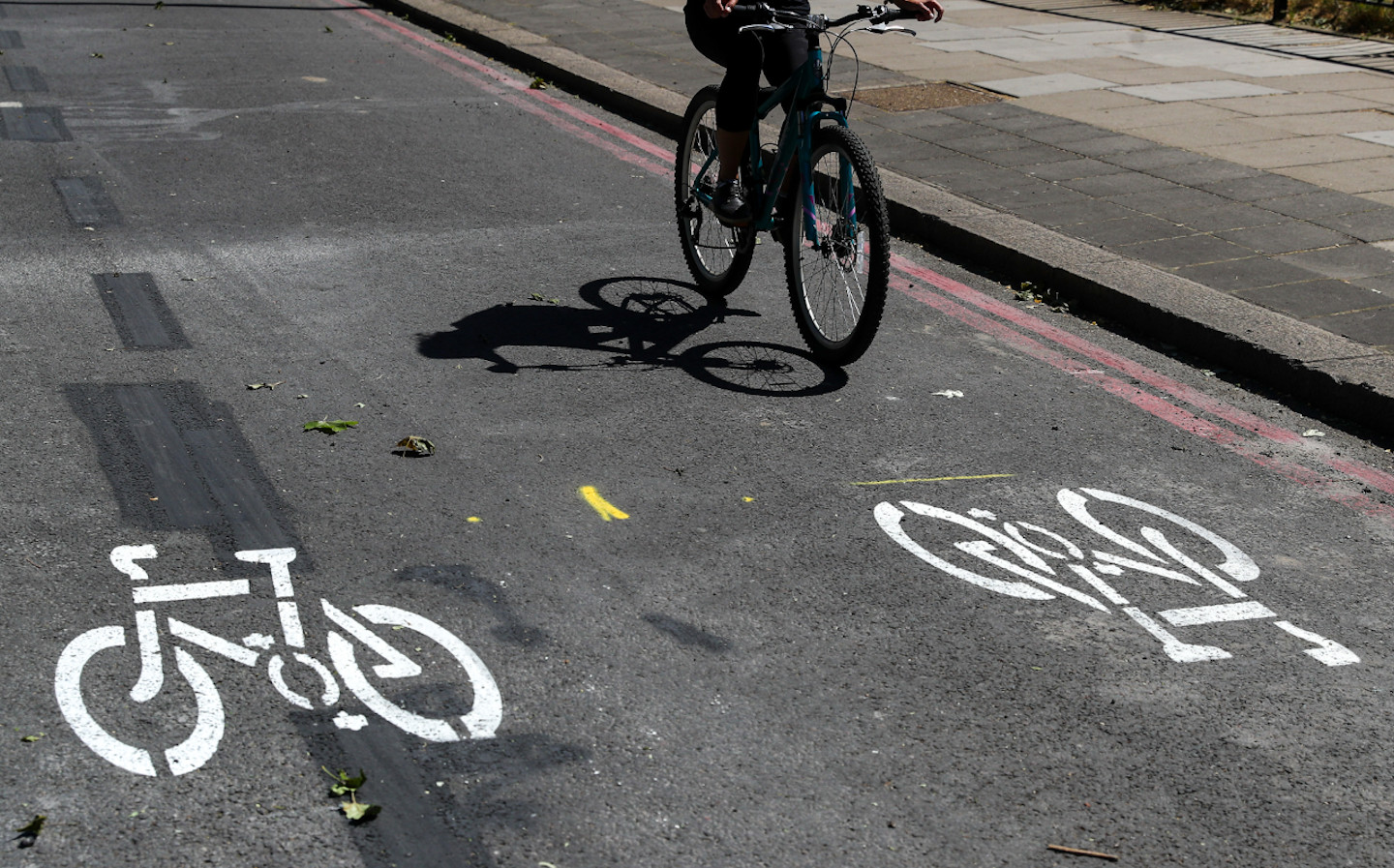 FASHION adviser Susannah Constantine, one half of the Trinny and Susannah duo who found fame in the early noughties with makeover show What Not to Wear, has come under fire after saying that she wanted to drive into and kill cyclists.

In an episode of her podcast My Wardrobe Malfunction, on which she was interviewing actress Sarah Parish, Constantine said: “Oh, I hate cycling. I won’t cycle. No, I f***ing hate cyclists. My husband is a cyclist and if I see him on the road on his bicycle I’m going to run him over.

“And the day when I know I’m about to die, I’m going to get in my car, aged 90, and I’m going to drive into cyclists wearing Lycra, kill the lot of them and go and die in jail.” 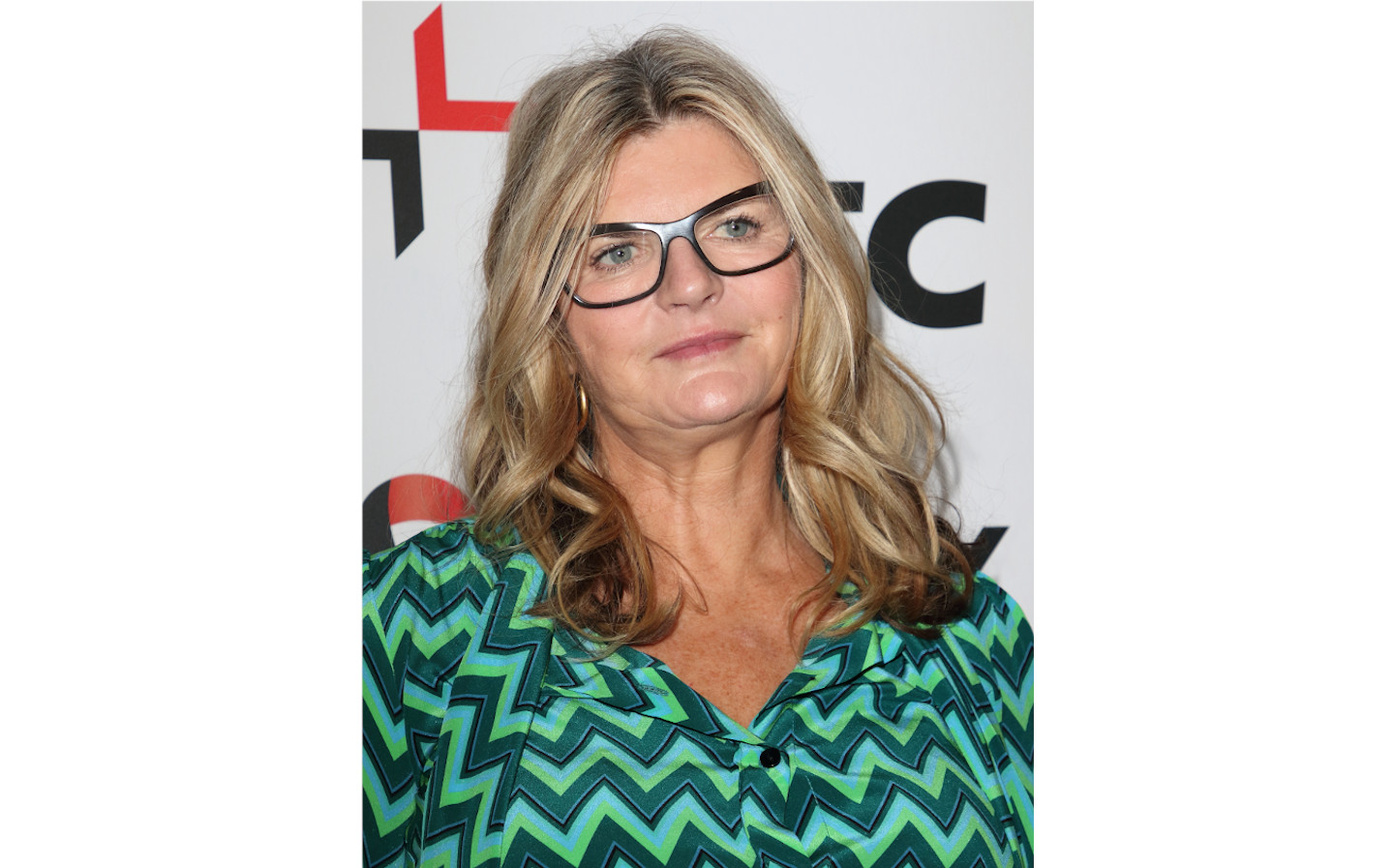 The remark was made after Parish mentioned that she and her husband would be doing a charity bike ride to raise money for their organisation The Parish Trust, which raises funds to assist children affected by major trauma.

Constantine had offered to join Parish for whichever physical challenge she next had lined up to raise money for the charity, but withdrew the offer when she found out that it was cycling.

The comment drew the ire of many road users, including BBC broadcaster and avid cyclist Jeremy Vine. He tweeted: “The last minority you can legally wish death on are cyclists. Come out with me on my bike one day Susannah.”

The last minority you can legally wish death on are cyclists. Come out with me on my bike one day Susannah https://t.co/7FehbZes3O

In a separate tweet, responding to a comment that Constantine’s remark was merely a joke, Vine said: “Yes and no. It fuels a mindless-overtake culture, where one person in a large metal box thinks they are worth more than the one person on a rickety cycle, and proceeds to endanger them.”

Constantine took to Twitter to withdraw and apologise for the comments. In a two-part apology, she said: “My remarks about cyclists were intended as a joke. I am not planning to run over anyone riding a bike and recognise that it was insensitive to say so. I apologise for any offence caused and the remarks have been removed from the My Wardrobe Malfunction episode.

“I have agreed to take part in The Murray Parish Trust cycle ride in 2022 and, in the meantime, have accepted an offer to get on my bike with Jeremy Vine.”

1/2 My remarks about cyclists were intended as a joke. I am not planning to run over anyone riding a bike and recognise that it was insensitive to say so. I apologise for any offence caused and the remarks have been removed from the My Wardrobe Malfunction episode.

The BBC Radio 2 presenter has since retweeted posts praising Constantine for her apology and telling people to “lay off” her.

Constantine and Woodall became famous for their acerbic honesty and candidness in What Not to Wear, which was a British TV sensation in the 1990s. A 2002 celebrity special edition of the show saw Jeremy Clarkson refuse to take any of the duo’s fashion advice, resulting in an exasperated Woodall asking why he agreed to appear in the programme. The episode was nominated as one of the BBC’s most entertaining television events of the year.