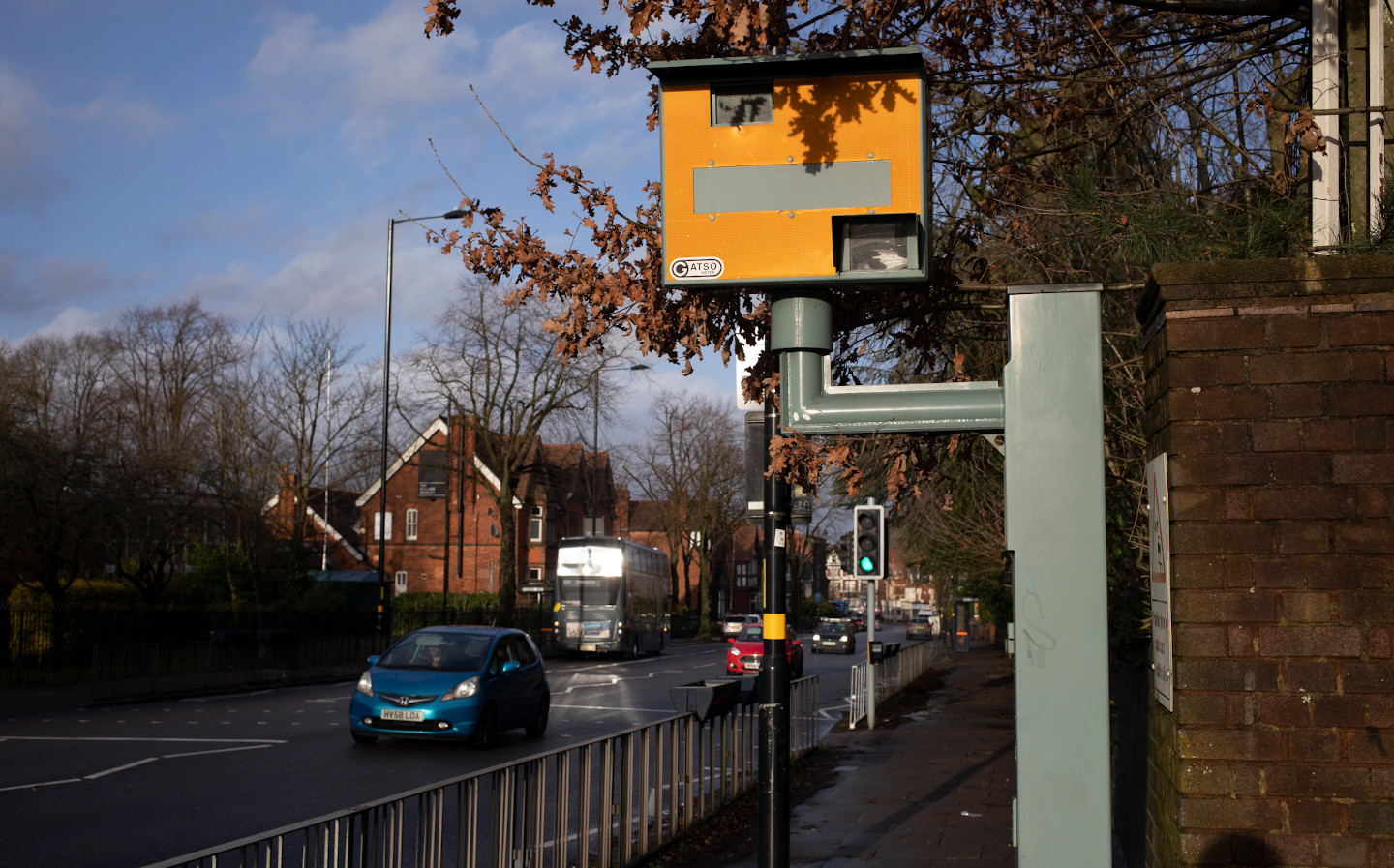 A POLICE watchdog has found that some speed cameras are being used as a means of making money rather than as a safety tool.

The report by Her Majesty’s Inspectorate of Constabulary and Fire & Rescue Services (HMICFRS) found that the placement of speed cameras had often been chosen because the areas were “good hunting grounds” for speeders, rather than because they were hotspots for collisions.

It said: “Apparent unwillingness to support education over enforcement had led to suspicion among officers, including some at chief officer level, that the focus of activity was intended to increase revenue for the safety partnership.

The location of speed cameras is not decided solely by police, but rather by road safety or safety camera partnerships, of which police forces are members. The report pointed out: “In most of the forces that we visited, the rationale for using camera-based technology for enforcement was clear, and the decisions about where they are placed were supported by a process intended to maintain public confidence in their use.”

It also mentioned the introduction of “community speedwatch” schemes, which aim to improve road safety through education of drivers, with the intention of preventing speeding from happening rather than prosecuting drivers who do speed.

However, HMICFRS found that in some areas, the implementation of such schemes came into conflict with the intentions of the aforementioned partnerships. It noted that in one such area, a safety camera partnership agreement directly prohibited a local speedwatch scheme from operating on roads where mobile speed cameras were active.

The watchdog said that this had led police at the highest levels to suspect that the focus of safety partnerships was to increase revenue, with officers pointing out specific roads on which cameras had been installed despite not having a history of collisions or “identified vulnerabilities”.

HMICFRS recommended that, in response to its findings, police forces and their partners should make it clear where cameras are located and why the location has been chosen.

It said: “There are already government guidelines on this issue, but we believe that these should be refreshed to include what revenue is raised and how it is spent.”

In its recommendation, it said: “The circular should include a requirement that forces, or local road safety partnerships should publish the annual revenue received as a result of the provision of driver offending-related training and how that revenue has been spent.”

Police forces do not directly make money from the enforcement of speeding fines. Money from such fines goes to the Fund of the Exchequer, and the Chancellor (currently Rishi Sunak) makes decisions regarding where the money goes, with the government’s annual budget setting out where money is distributed.

In 2018, over 2.1m speeding tickets were handed out, a rise from 1.6m in 2011. The report said that the sharp rise in the number of offences was in large part due to the use of speed enforcement cameras.

The National Police Chiefs’ Council lead for roads policing, Chief Constable Anthony Bangham, said: “We will carefully consider the recommendations made by HMICFRS.”

More road police to be deployed across UK