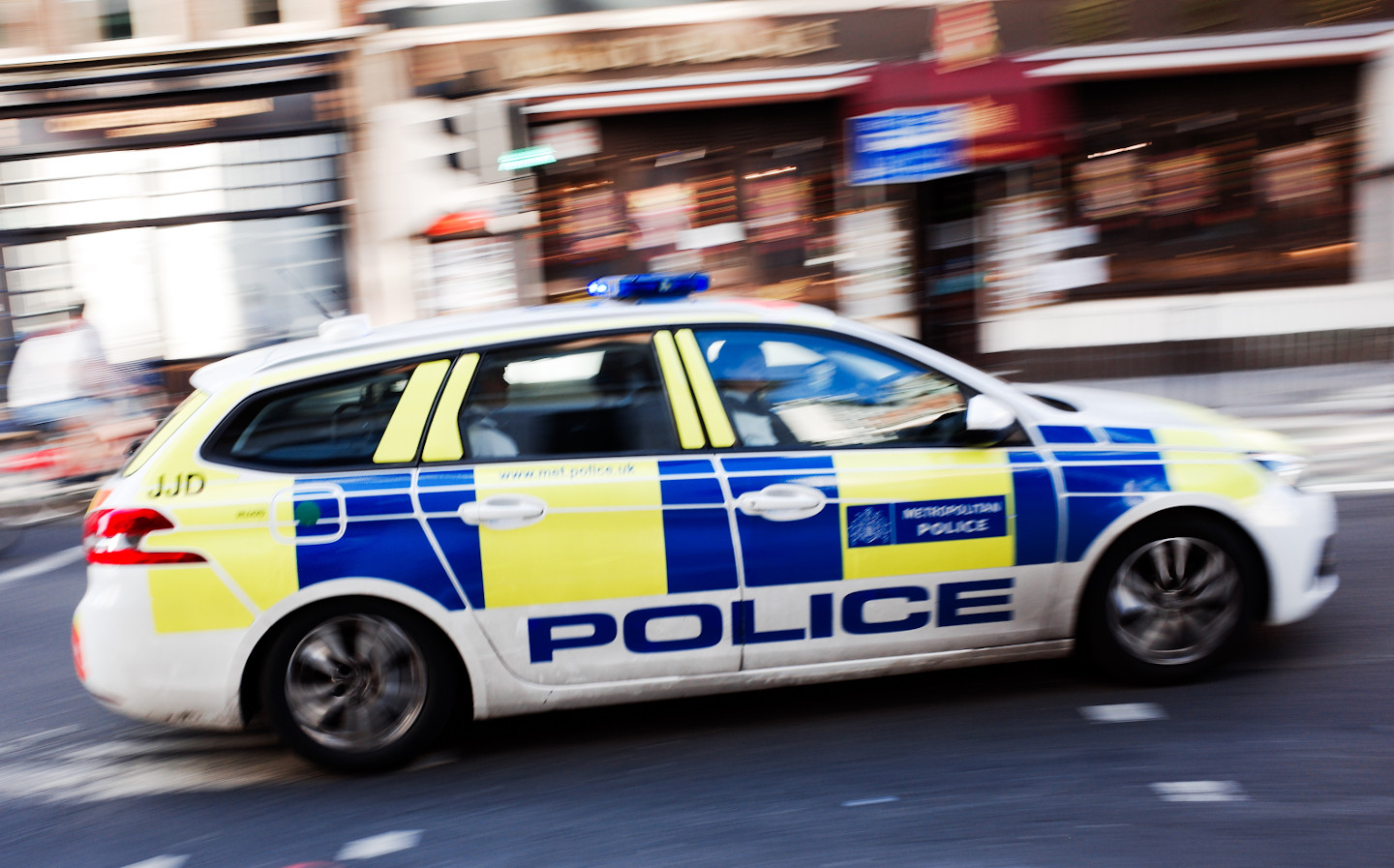 MORE POLICE officers will be deployed onto the nation’s roads to tackle crimes including drink driving, using phones while driving and not wearing seat belts.

The government is launching a review of the methods used in road policing in order to lower the number of people killed or injured in car crashes, according to The Times.

The announcement comes after a report by road safety experts, released earlier this month, concluded that road crime should be made a priority for the UK’s police, comparable with organised crime or terrorism. In order to achieve this, it recommended larger numbers of police whose focus is solely on crimes committed on the nation’s roads.

Department for Transport (DfT) figures show that between the early 1970s and 2010, the number of road deaths in Britain steadily fell from nearly 8,000 a year to just under 2,000 a year, thanks in part to the increasing severity of drink driving laws and the advent of laws concerning mobile phone usage at the beginning of the decade. At the same time, vehicles have become much safer.

The Parliamentary Advisory Council for Transport Safety (Pacts), which advises MPs on road safety, has warned that the number of road police in the UK has “decreased substantially” over the last decade, which has in turn affected enforcement of serious offences such as drink and drug driving and speeding.

The HM Inspectorate of Constabulary (HMIC), which independently assesses police, is expected to release a scathing indictment of the resources available to the UK’s road police next month. HMIC is “expected to attack the almost non-existent focus on the issue by some forces,” according to The Times.

The DfT was expected to publish a “call for evidence” last autumn after it announced a review of road policing last summer, but it has been delayed and is now expected in the next few weeks.

Changes to road policing will seem especially pertinent after lockdown saw increased instances of extreme speeding on Britain’s roads, including a shocking video of one driver filming himself at 201mph.

Nick Lloyd, head of road safety at the Royal Society for the Prevention of Accidents (RoSPA), said: “We welcome the review and call for evidence. RoSPA has consistently called for an increase in roads policing, highlighting the reduction in traffic officers as a major factor in failing to reduce the number of fatal collisions on UK roads over recent years.

“All police forces must include this as a strategic priority and ensure that sufficient resources are made available to deter antisocial activities such as excessive speeding, drink-driving and use of a hand-held mobile phone.”