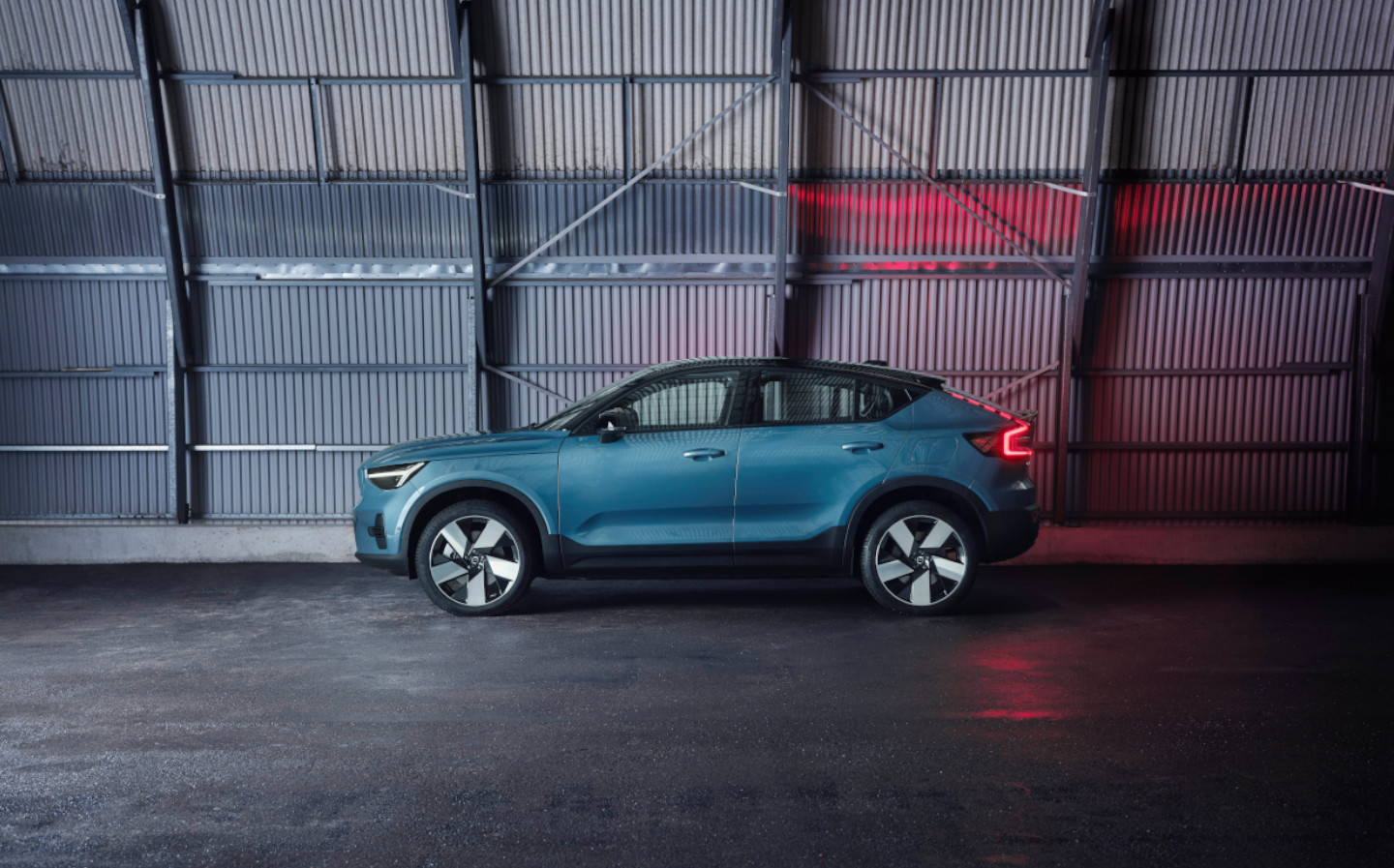 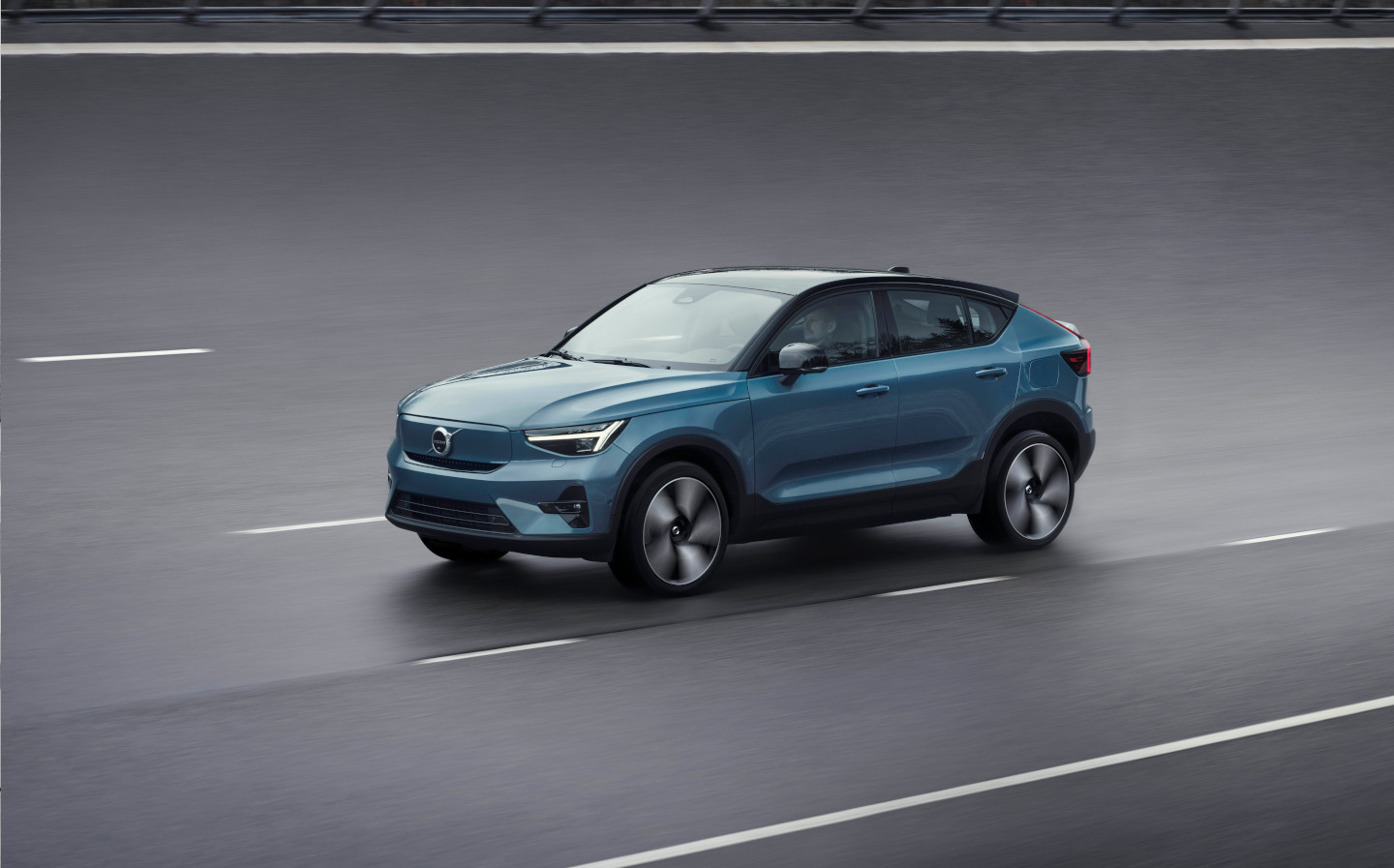 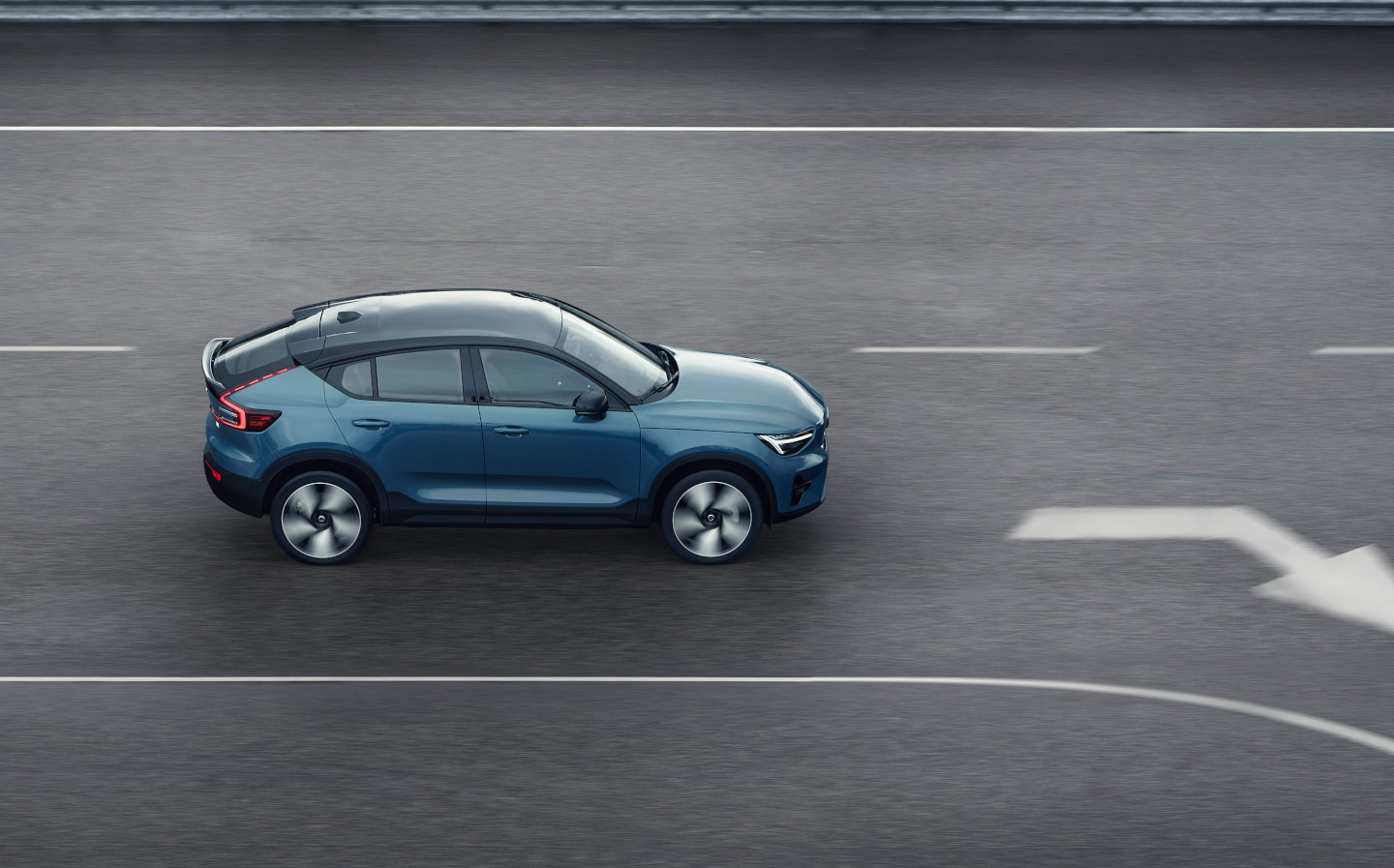 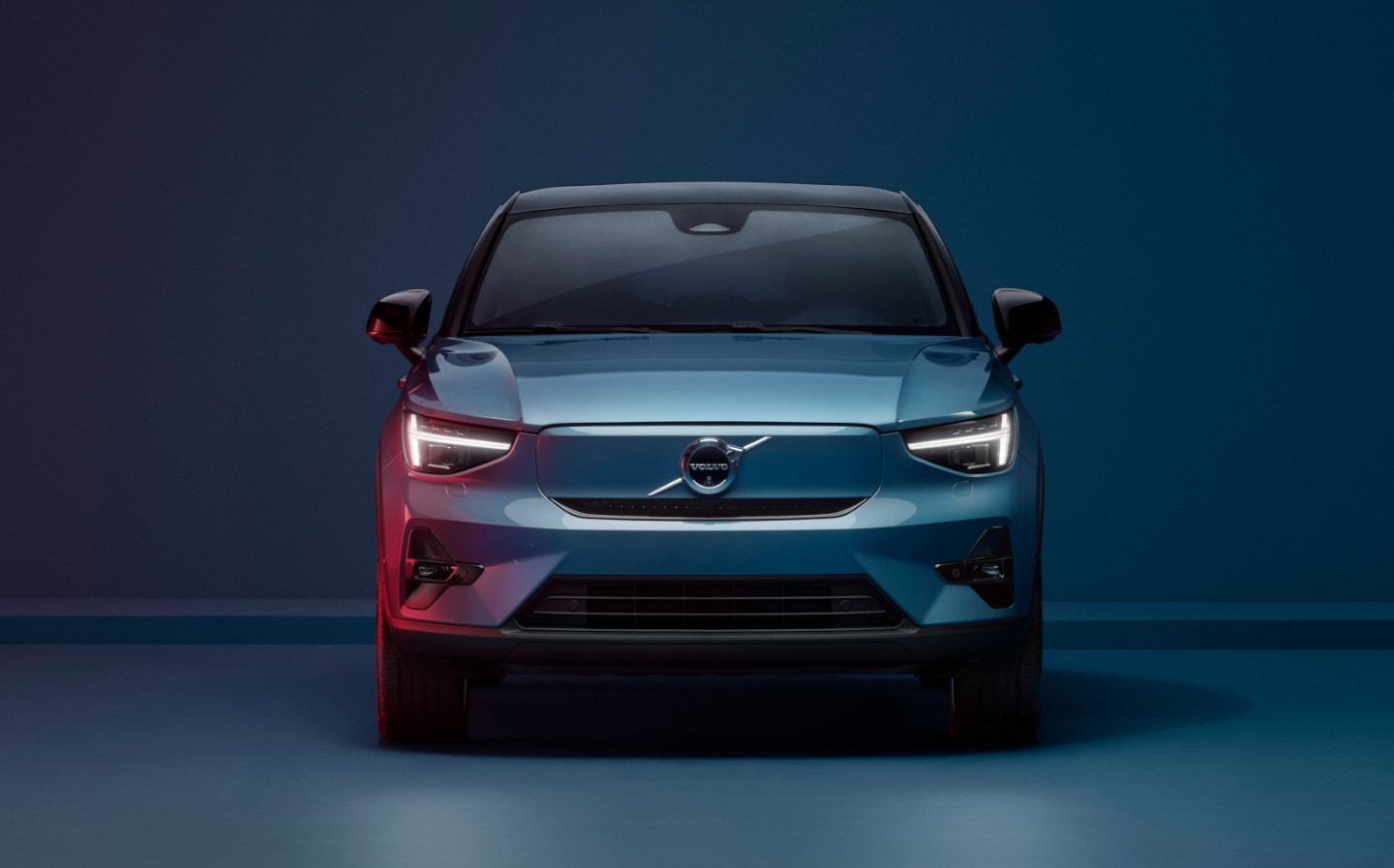 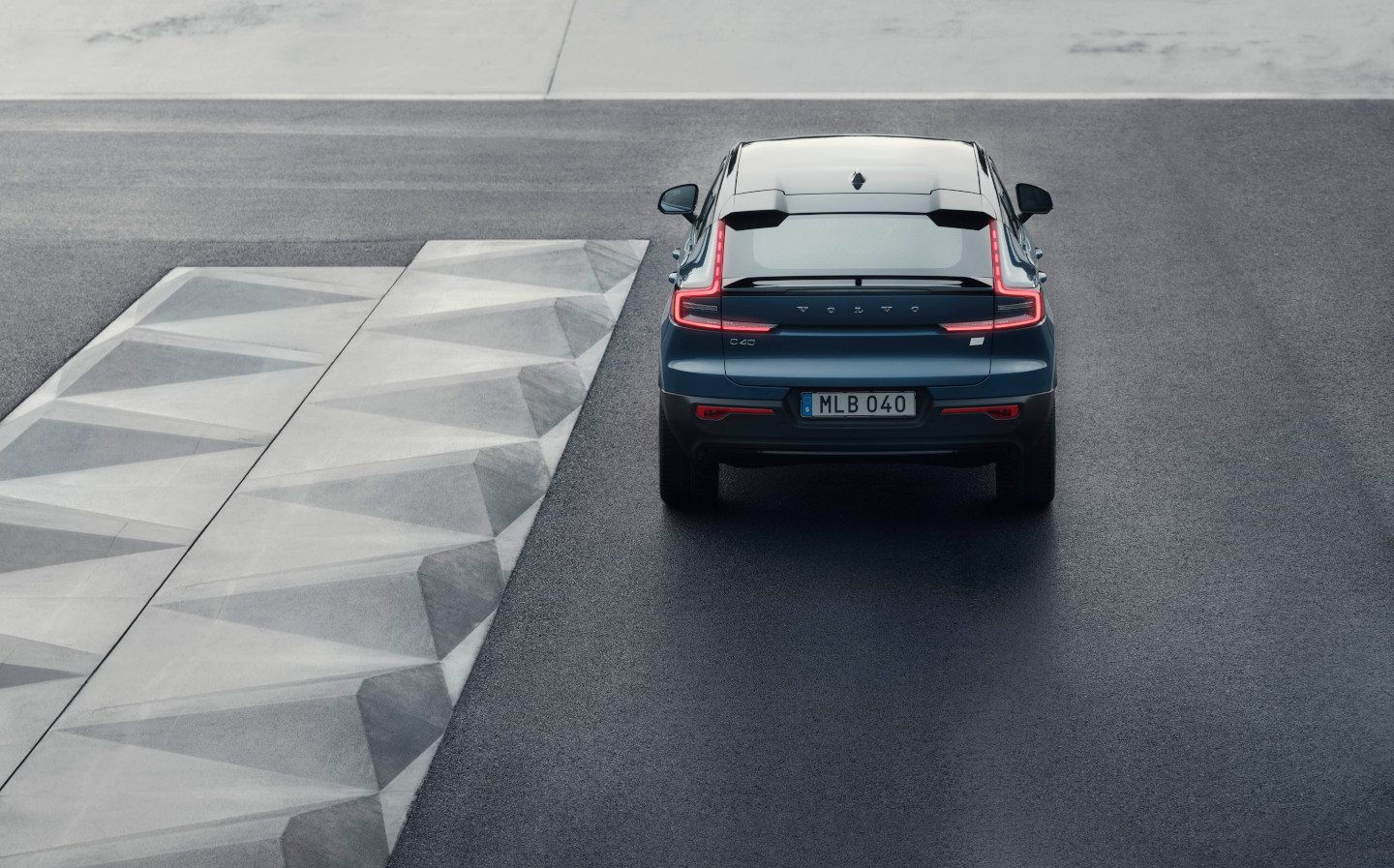 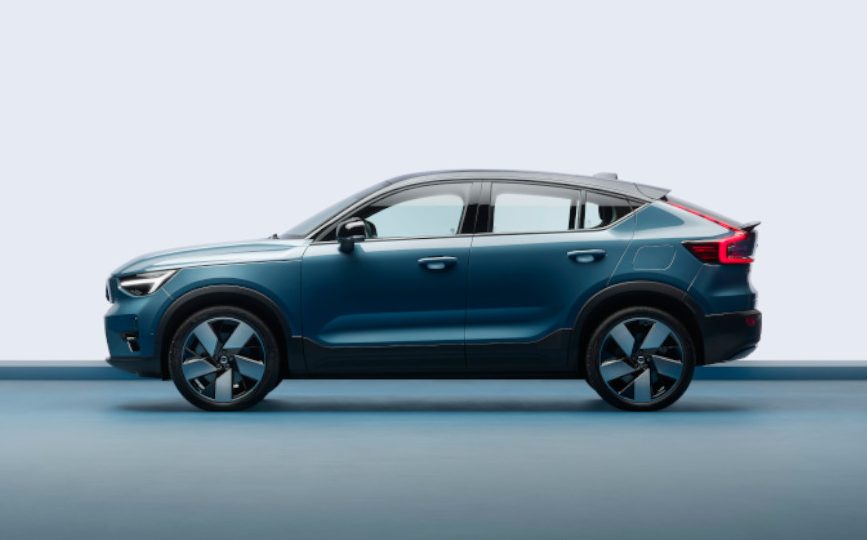 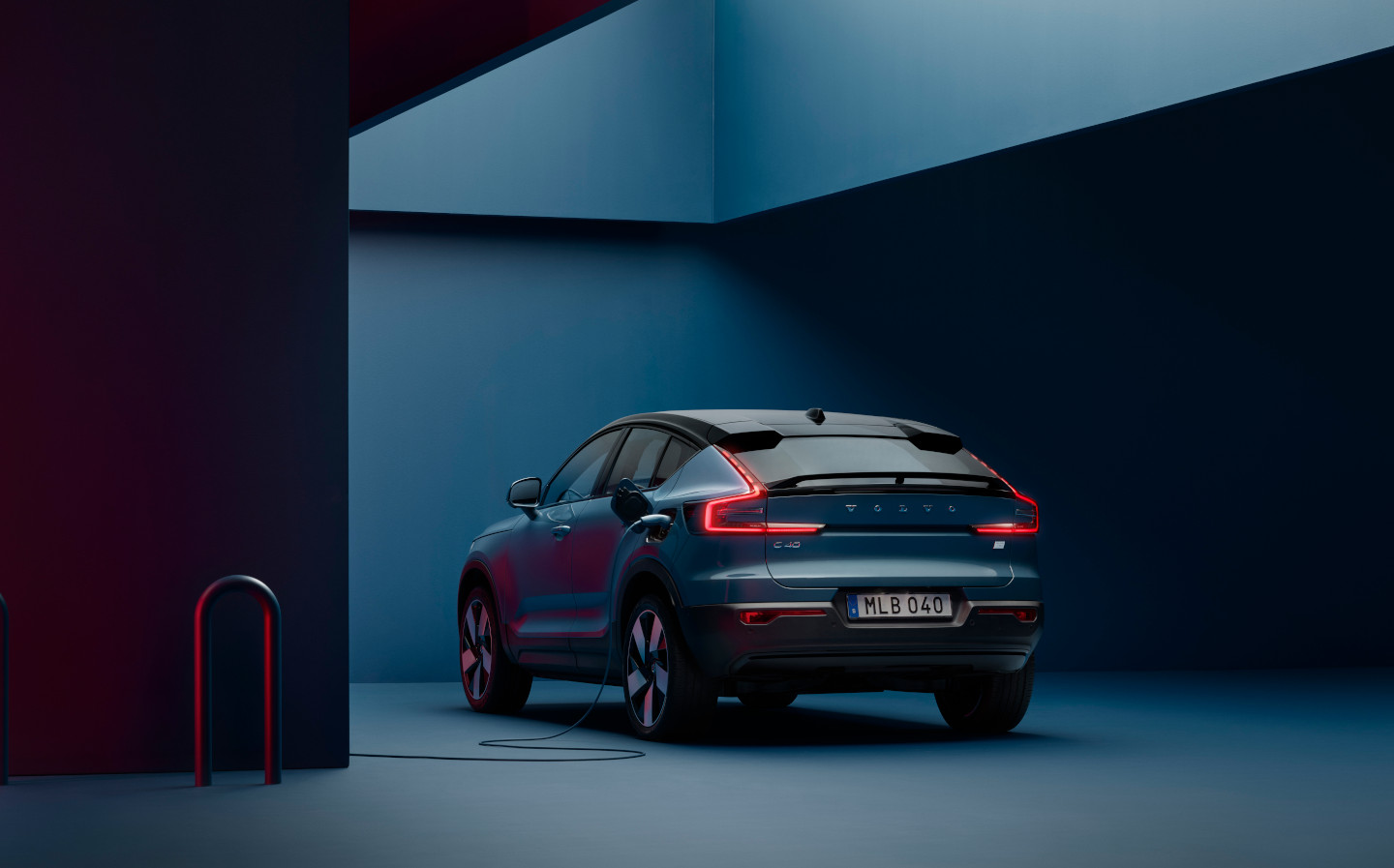 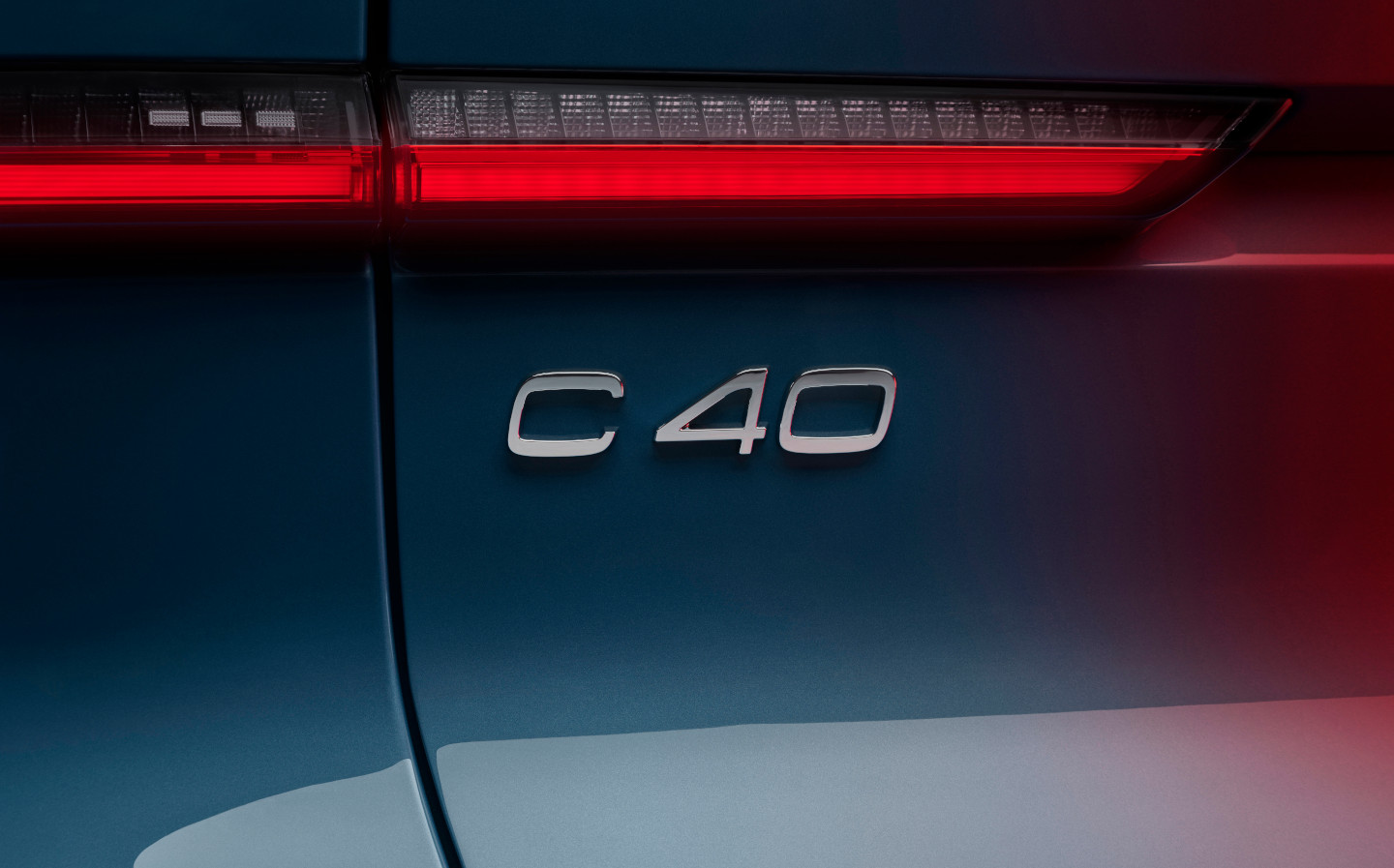 VOLVO has revealed the C40 Recharge, the Swedish brand’s first model to be sold only in pure-electric form, on the same day it announced it will phase out all petrol, diesel and hybrid cars by 2030 — the same year in which sales of new combustion engine cars will be banned in the UK.

While Volvo had already committed to a 50:50 split between pure-electric and plug-in hybrid models by 2025, with a pure-electric model scheduled for launch every year from 2020, today’s announcement commits the brand to selling only pure-electric cars within nine years. The news follows similar announcements by Jaguar and Ford.

The Volvo C40 will be the second pure-electric model available from Volvo, lining up alongside the XC40 Recharge. However, the C40 is the first to be designed from the ground up with battery power in mind; the XC40 was originally conceived with combustion engines in mind and is also available as a hybrid.

The C40 also marks the beginning of Volvo’s new sales strategy, which will see its burgeoning electric line-up sold only online. However, dealerships will reportedly still be heavily involved, offering test drives and advice as required by customers.

The C40 is, like the XC40, a high-riding compact SUV. It has almost the exact same width and length as its sibling (443cm x 204cm), but its coupé roof gradually slopes down to the rear in the same vein as the Audi e-tron Sportback or the BMW X4. That takes just under 7cm off the height of the car compared to the XC40.

There are some other design differences: a dramatic new slim rear light design, with LEDs that reach around to the side panels, and a slightly redesigned front end that sees the Thor’s Hammer LED headlights become slightly larger and more sophisticated.

As with Volvo’s high-performance sister brand Polestar, Volvo has created a vegan-friendly interior for the C40, although it’s unclear whether or not it’ll be made available as an option, as in the Polestar 2. Volvo told Driving.co.uk that the exact UK specification is still yet to be decided, but that it will replace the leather with “several different material alternatives, including sustainable vinyls and textiles”.

The car maker is aiming for a quarter of the materials used in its cars (by weight) to be recycled or bio-based by 2025.

The C40 has the same Android-based infotainment setup as the XC40 Recharge, a system that has been praised as one of Volvo’s strongest assets. It was designed with the help of Google, meaning drivers get access to the best-integrated versions of Google Maps and Google Assistant. It can still be connected to iPhones via Bluetooth.

Due to the 7cm height deficit, rear headroom takes a hit compared to the XC40 Recharge, decreasing from 99.4cm to 93.2cm. Boot space is also affected, decreasing from 450 litres to 413 litres.

The C40 is decked out with the same 78kWh battery as the electric XC40 Recharge P8, and range is anticipated to be a similar 260 miles, although Volvo has said that this will improve over time thanks to over-the-air updates.

While 260 miles will be more than sufficient for the majority of journeys, it doesn’t compare too well to some of its competitors — the Audi e-tron Sportback is rated at 277 miles on the WLTP cycle, while the rear-wheel-drive BMW iX3’s range is officially 286 miles.

Charging from empty to 80% takes approximately 40 minutes using a 150kW rapid charger. That’s around 10 minutes quicker than an Audi e-tron 55 quattro, and it’s quicker than the Mercedes EQC, but six minutes slower than the BMW iX3’s claimed charging time.

The battery sends instant torque to both the front and rear axles, allowing for a spritely 0-60mph time of 4.7 seconds; quicker than all of the aforementioned competitors, and 0.2 seconds quicker than the XC40 Recharge P8.

The C40 Recharge will go into production this autumn, at the same plant as the XC40 Recharge in Ghent, Belgium. Volvo has not yet revealed the price of the new model, but expect the price of first editions to be comparable to the Recharge P8’s, around £60,000.