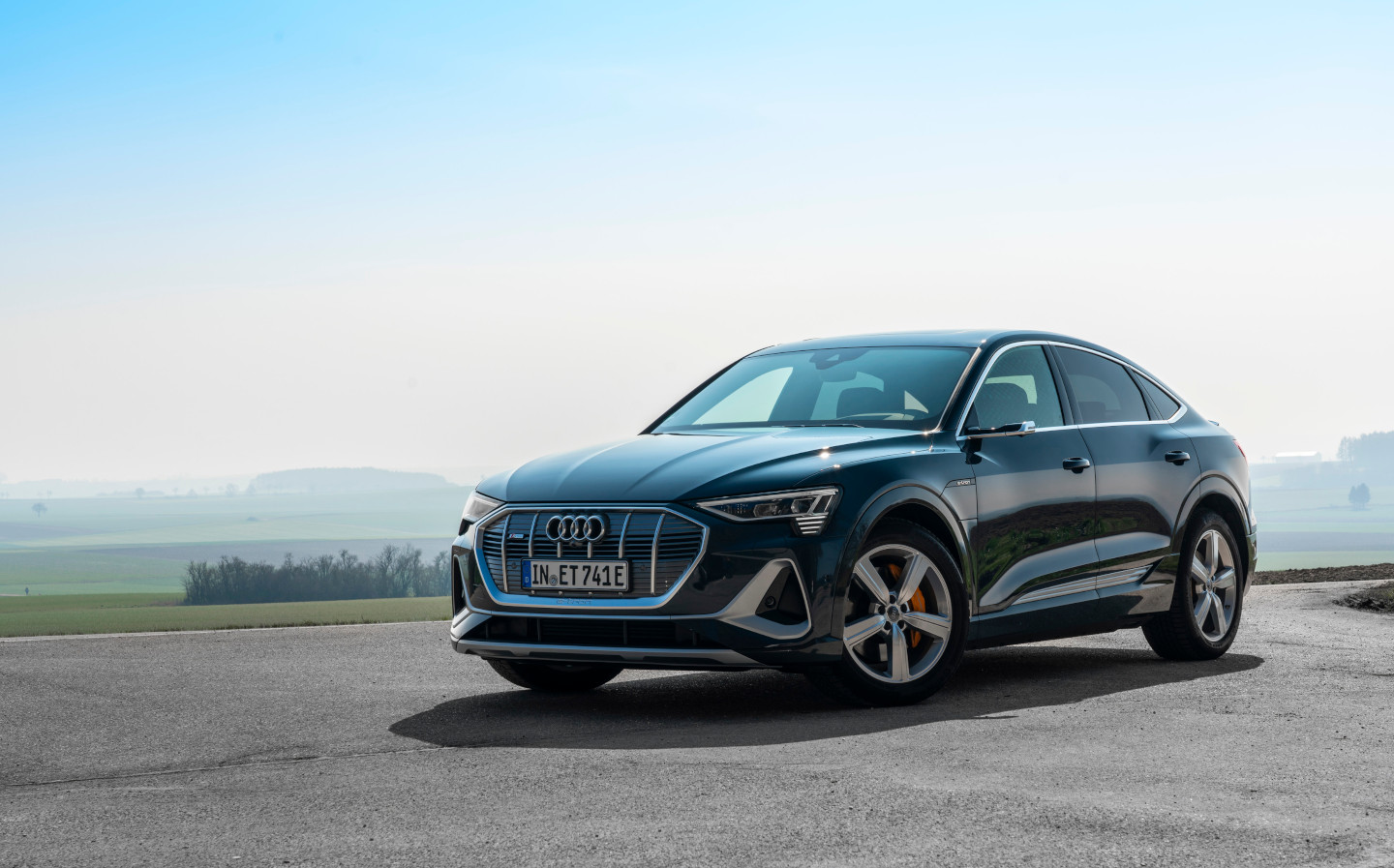 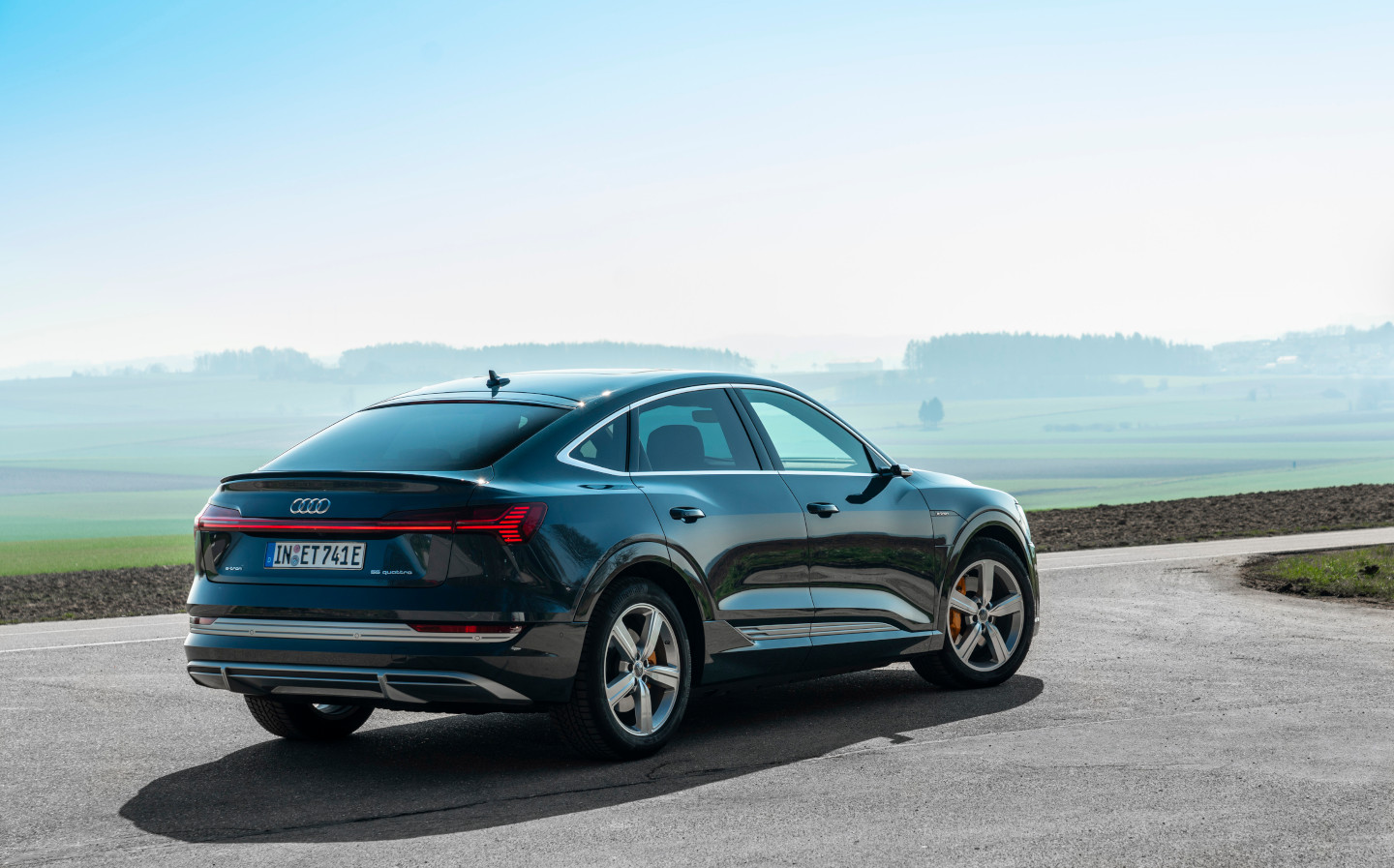 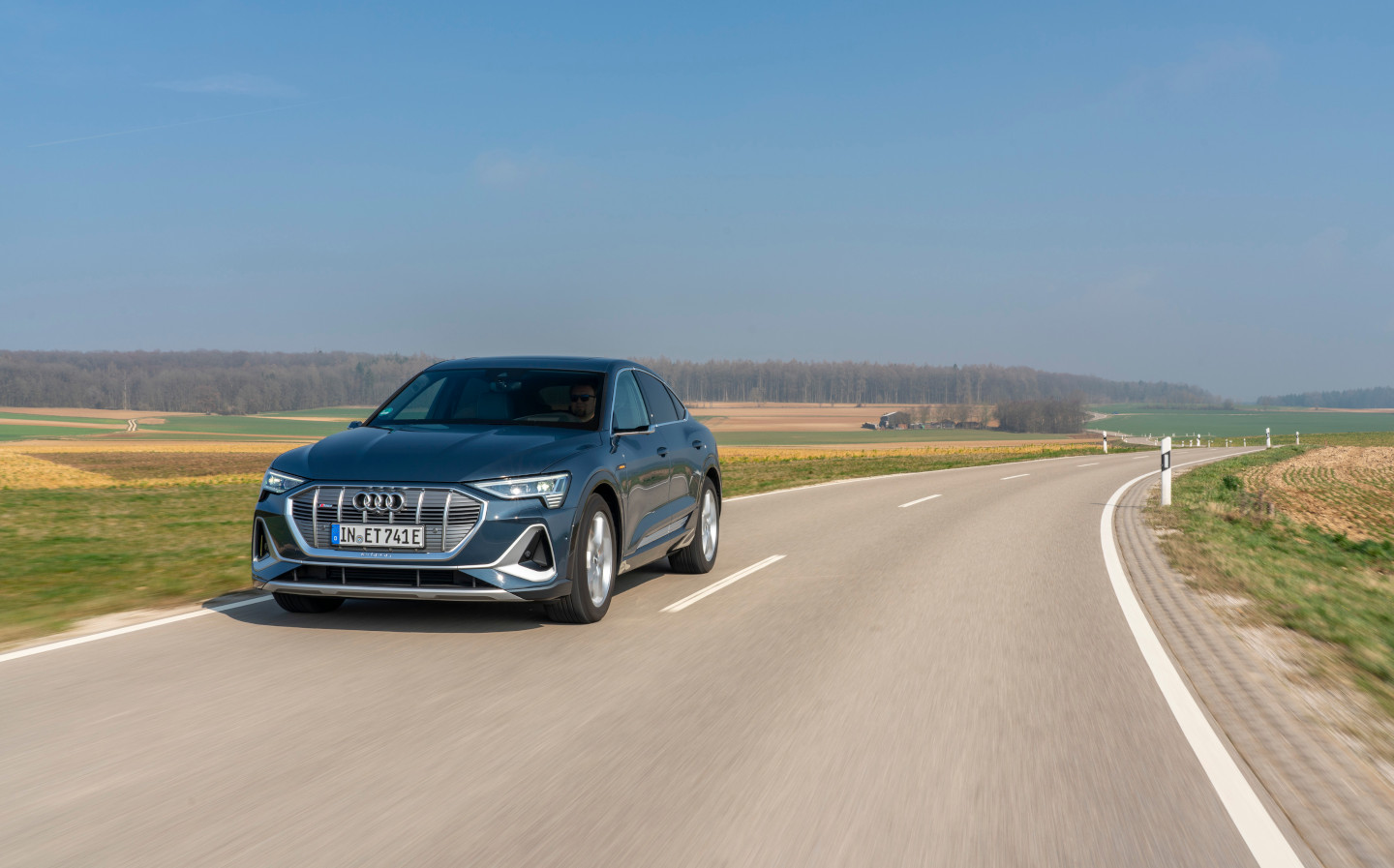 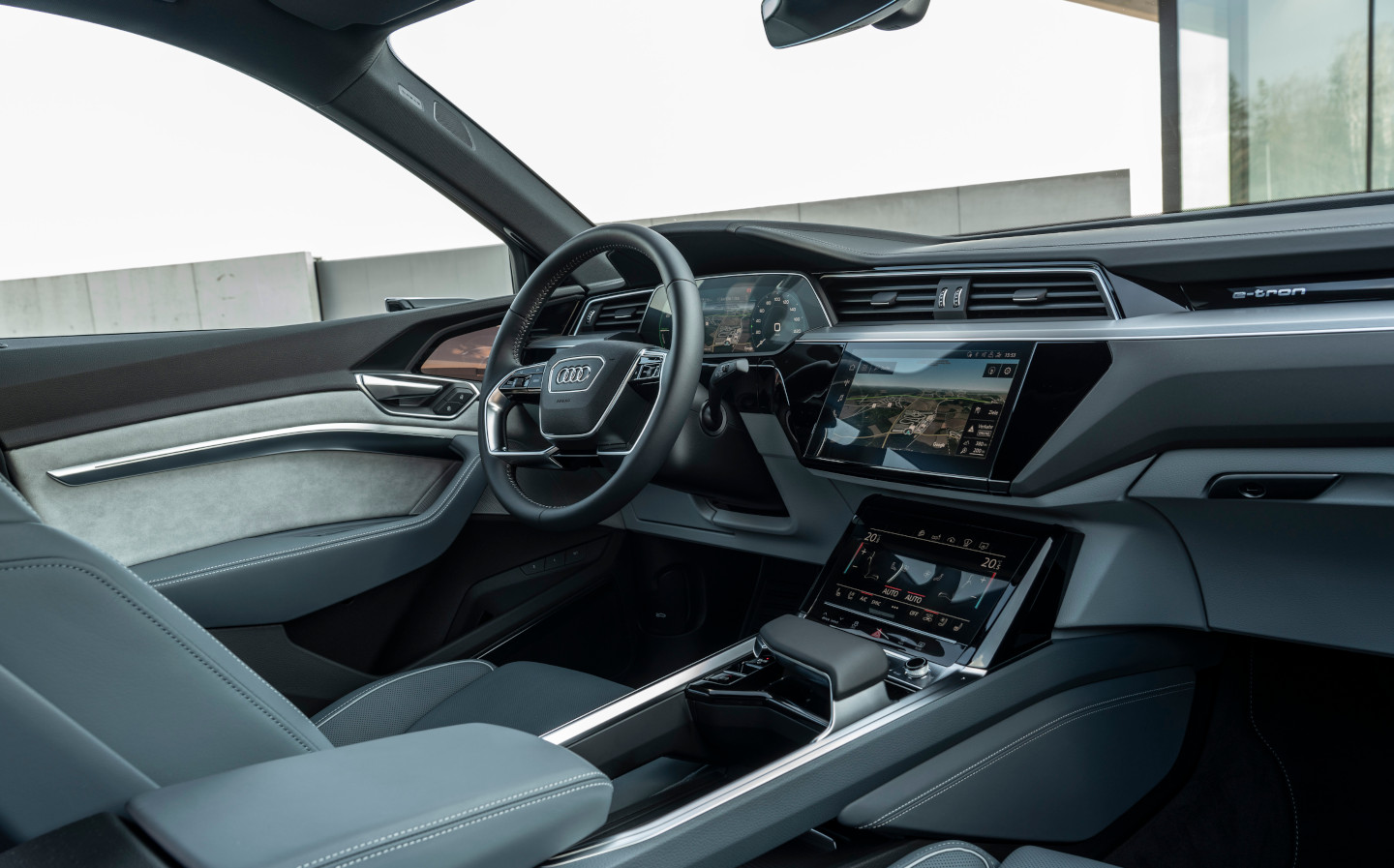 With Jeremy Clarkson in the midst of a farming-related meltdown this week, the Sunday Times Magazine‘s car reviewing duties were handed over to his script editor on Amazon’s motoring show The Grand Tour, and it has resulted in a less-than-gushing  appraisal of Audi’s luxury EV.

The e-tron Sportback is a streamlined version of the e-Tron SUV that Audi released in 2019, the first pure-electric model the German automaker has released and one it said marked the “start of a new era” for the company.

The first thing Porter noticed about the e-tron Sportback is that, despite the fact its athletic roofline cuts down on interior and luggage space, it is £1,600 more than its sister model — so it costs more for less (not uncommon in the topsy-turvy car world, he notes).

The interior is pretty much the same as the roomier e-tron, with high quality materials that would “make a Jaguar plastics engineer stare mournfully into space for five minutes,” he reckons. The two glossy screens that sit in the centre of the e-tron Sportback’s console, which control pretty much all functions, feel easy to use and natural thanks to a crispness of the haptic feedback.

It’s also serene to drive, thanks to a silence that Porter reckons is even more pronounced than the one you get in other EVs, and though it doesn’t jump off the line with the urgency of a Jaguar I-Pace, Porter says it isn’t slow — the Sportback packs 355bhp with a further 47bhp made available in “boost” mode.

Everything is pretty enjoyable and tranquil, then. Until the car starts beeping at you.

In fact, he thinks that all of the modern driver assist systems that are included to make driving calmer and easier and more carefree, unequivocally make the car much worse.

And, in case you somehow didn’t notice the repetitive and incessant beeping, the e-ton Sportback will use its reversing sensors to spot a car you’ve already noticed crossing behind you, panic, then slam on the brakes automatically. While you had been in control of the situation, “now you’re not … because the unsolicited emergency stop has given you a heart attack,” says Porter.

This is not the only element of the e-Tron Sportback in which supposedly state-of-the-art tech ruins the experience. The same is true when it comes to the instrument dials, which present so much information that it feels like “six auctioneers simultaneously reading aloud to you from the same newspaper.”

Porter would also plead with anyone thinking of buying a Sportback not to splurge the extra £1,250 to have the wing mirrors replaced with cameras and screens on the inside of the doors.

While they may have a “the-future-is-now” appeal to it, and it adds an aerodynamic advantage that could provide an incremental boost to the “not particularly impressive” real world range of less than 200 miles (the official figure is 241 miles per charge), the screens are mounted too low and can’t be adjusted as much as regular mirrors, Porter says. They’re also either too bright or too dark to see properly.

The e-tron Sportback, he concludes, is a perfectly luxurious, good-to-look at and comfortable car, which makes it even more of a shame that Audi’s technological overenthusiasm has “spoilt” it.

You can read Richard Porter’s full review of the Audi e-Tron Sportback at thetimes.co.uk.