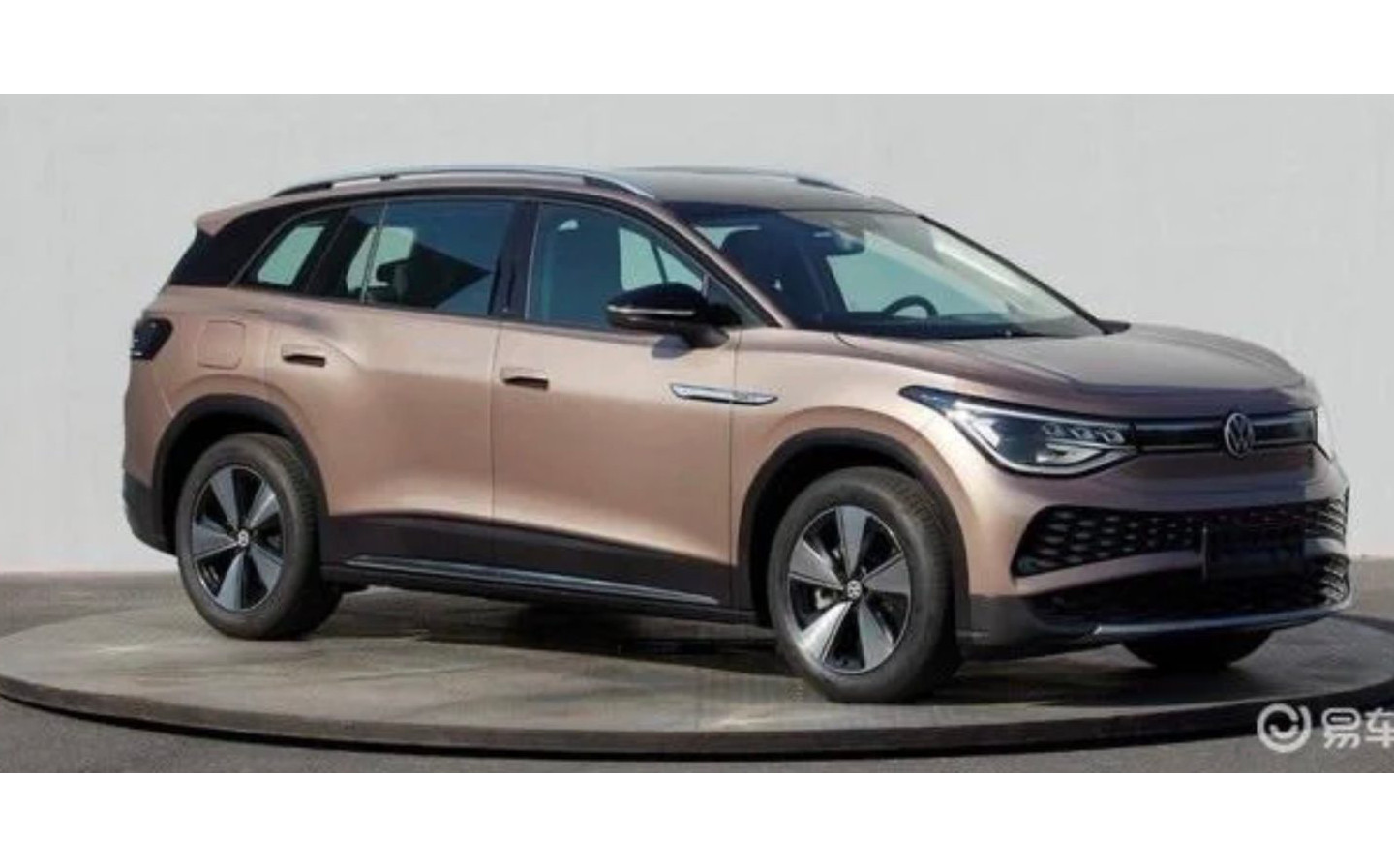 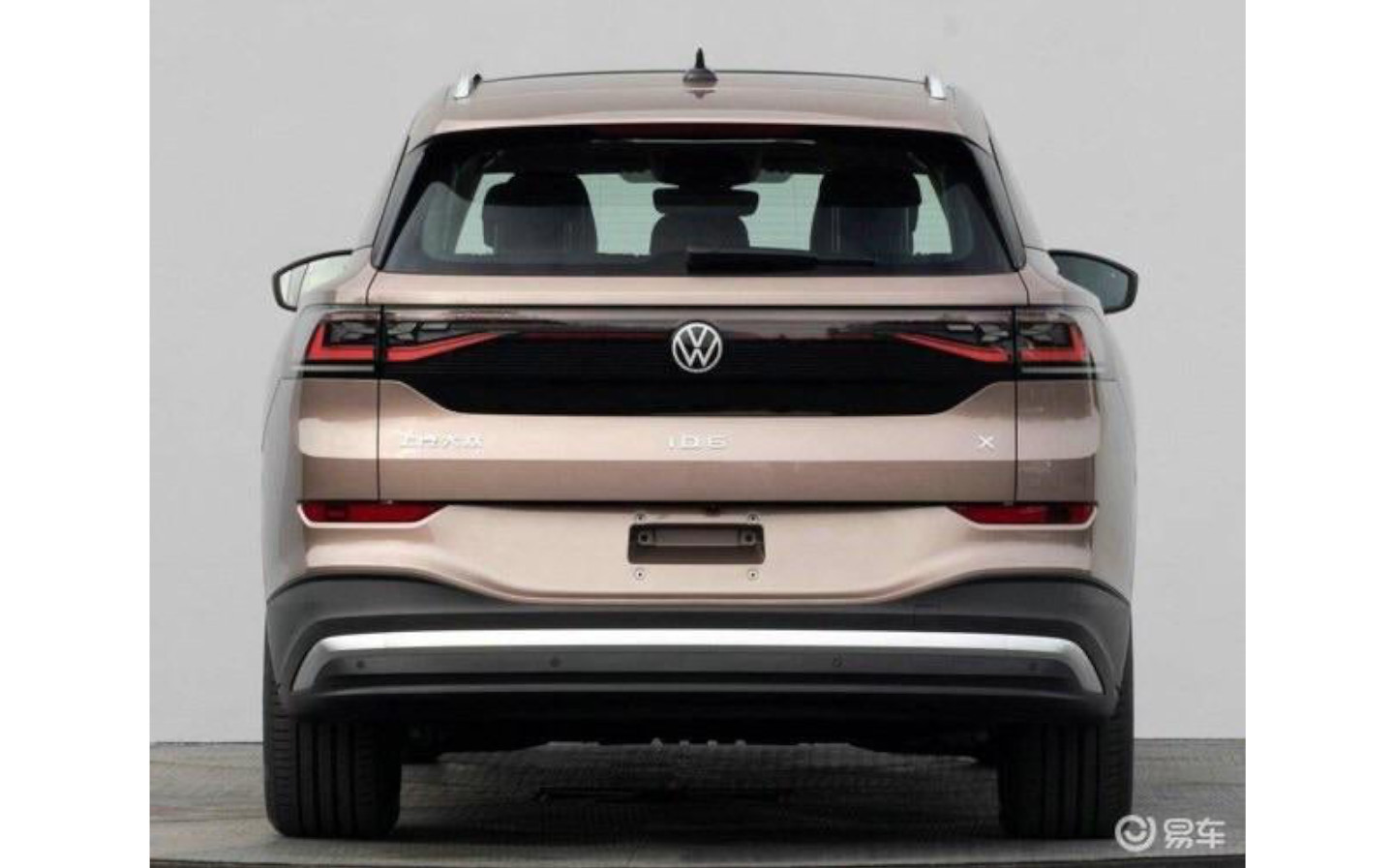 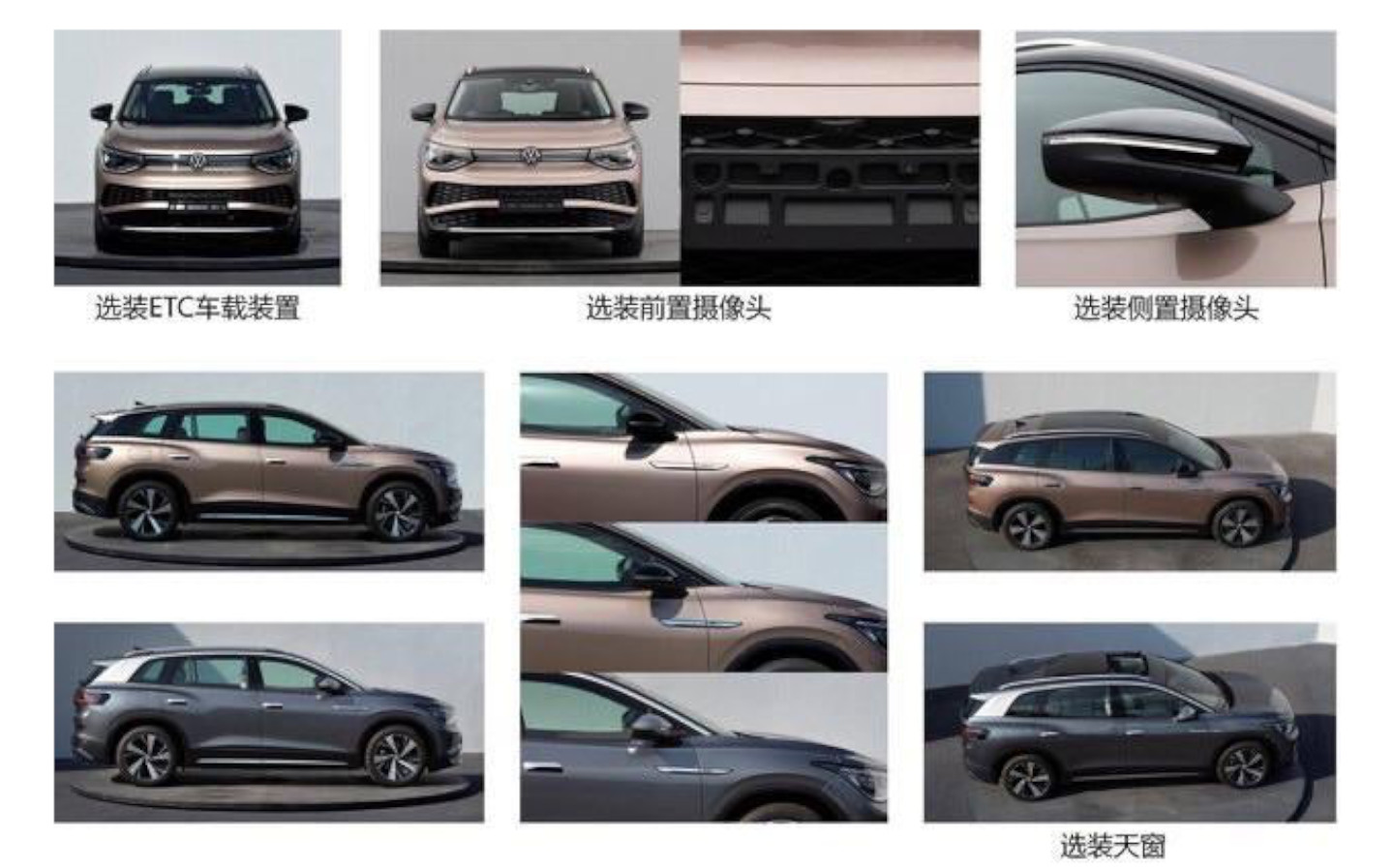 THE FORTHCOMING Volkswagen ID.6, the largest addition to the German car maker’s range of electric vehicles, has been revealed in documents filed with the Chinese patent office.

Based on the ID.Roomzz concept that the VW showed at the Shanghai Motor Show in 2019, the ID.6 will rival the Tesla Model X and Mercedes EQV people carrier in the still relatively small pure-electric seven-seater vehicle segment.

The large SUV will launch in China later this year, and will initially be exclusive to the country. Volkswagen has not confirmed whether or not it will reach other global markets, although upon the reveal of the concept car, then-VW Board Member Jürgen Stackmann said that bringing the production model to Europe “is not an immediate priority”.

He went on to say that North America would be another core market for the ID.Roomzz, due to a passion it shares with China for spacious cars.

The ID.6 will be the largest vehicle to be built on the Volkswagen Group’s (VWG) MEB platform, which also underpins the ID.3 and ID.4, until VW releases a production vehicle based on the ID Buzz retro van concept, which will apparently happen in 2022.

When revealing the concept, VW said that the ID.Roomzz would be a “zero-emission SUV of the five-metre class”. Reports put its dimensions at 4,915mm long, 1,890mm wide and 1,760mm tall, making it shorter and slimmer than the Model X, but with more headroom.

The design of the car very clearly follows that of the ID.3 and ID.4, with the same light signature and a similarly contoured silhouette.

While the production model looks to adhere mostly to the design of the ID.Roomzz, some aspects have predictably not made it over — most noticeably the sliding doors that open in opposite directions from one another, and the lack of wing mirrors, which on the concept were replaced with cameras (a feature already available on the production version of the e-tron Sportback from sister company Audi).

The electric range between charges of the ID.Roomzz was quoted by VW as 280 miles, courtesy of an 82kWh battery, which is more than available on the Mercedes EQV (213 miles) but falls a way short of the Tesla Model X Long Range’s 360 miles. Then again, the Tesla costs upwards of £90,980 — VW ID.6 prices are yet to be announced but it is likely to be much more affordable than the Tesla.

Recharging of the ID.6 will be swift — using a rapid charger, 80% battery level should be achieved in around half an hour.

In terms of performance, the ID.Roomzz concept featured an electric motor on each axle (making it capable of all-wheel drive), which in concert produced 302bhp and 331 lb ft of torque. This translated into a 0-60mph time of around 6.6 seconds.