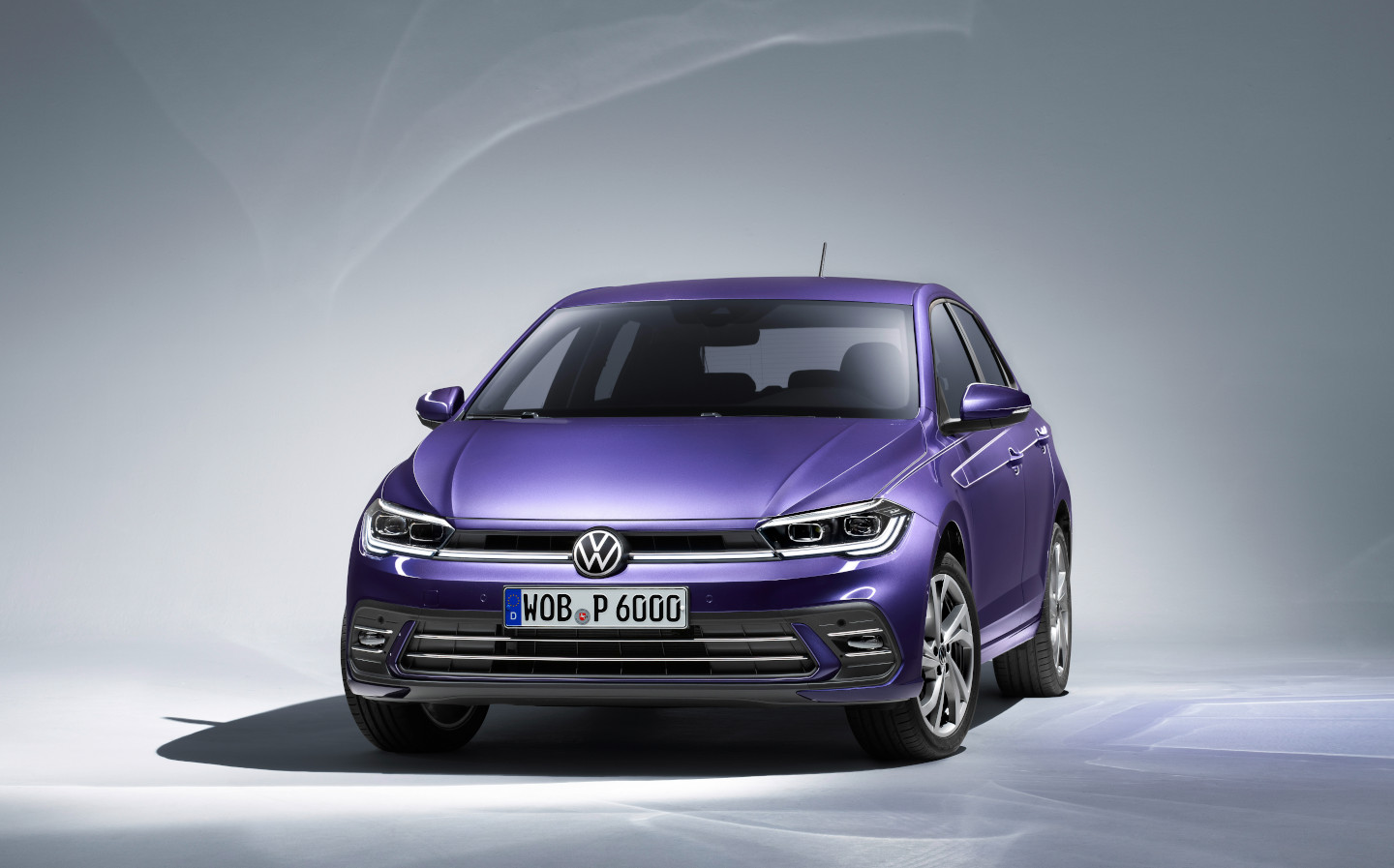 THE facelifted Polo, and it comes with a raft of styling and tech updates to bring the supermini into 2021.

Although it lives in the shadow of its bigger brother, the Golf, the Polo is an extremely important car to Volkswagen, having achieved an impressive 18 million sales, and in just four years it will celebrate its fiftieth birthday. It’s managed to stay relevant in that time, and regularly finds itself in the UK’s best sellers list (although at present, the Golf and Tiguan have it beat).

The Polo is now midway through its sixth generation, and Volkswagen’s approach to its redesign involves minor, careful brushstrokes intended to imbue it with Volkswagen’s modern design language. It retains its characteristic refined boxiness and hasn’t picked up any midlife heft, still measuring 4,053mm long and 1,751mm wide. 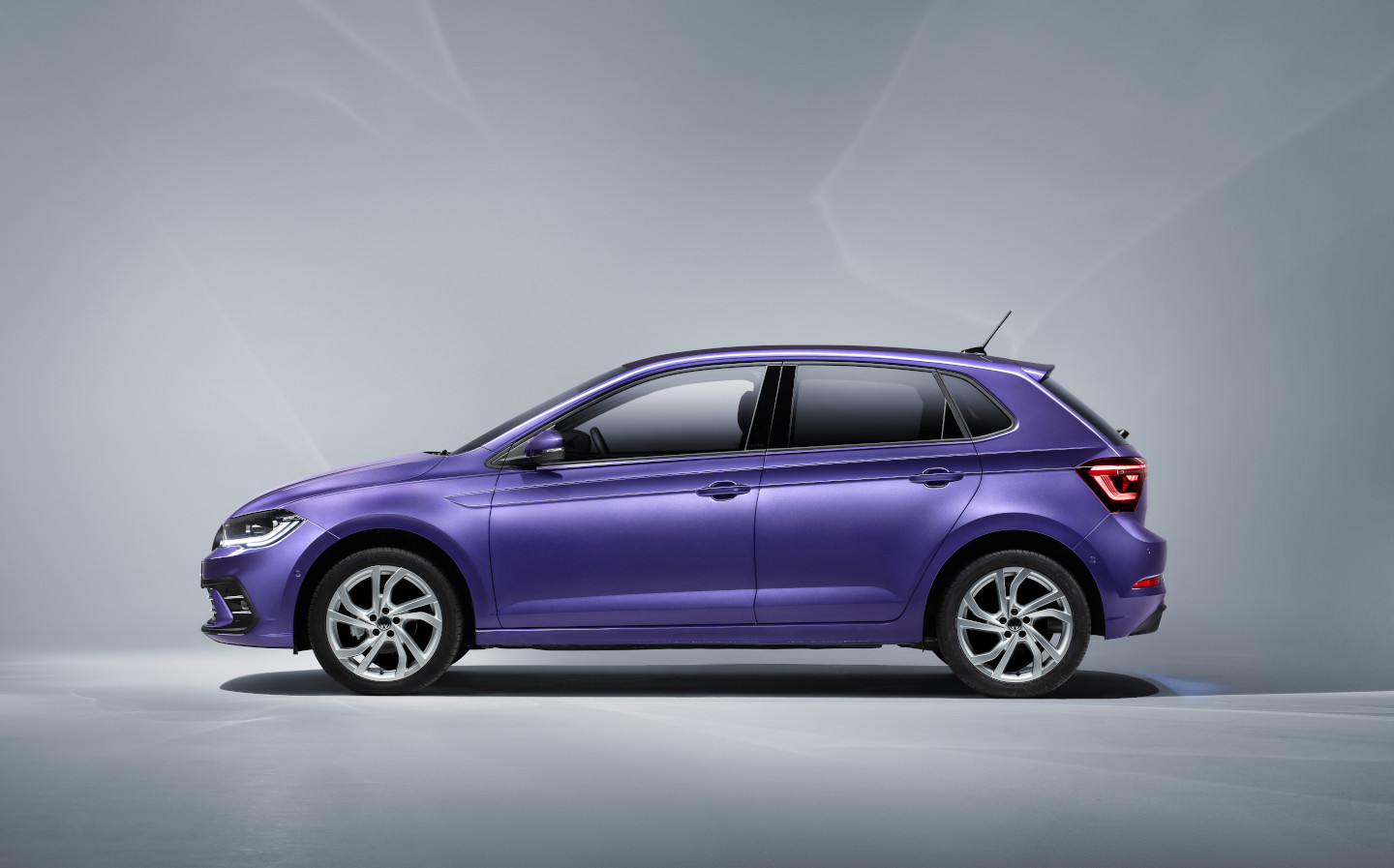 However, it has grown slightly taller, and the wheelbase (distance between the front and rear axles) has been lengthened very slightly, reducing front and rear overhangs and creating a mildly more athletic silhouette.

Meanwhile, more pronounced feature lines on the bonnet and narrower headlights — which are now LED as standard, with matrix LEDs available as an option — create the impression that the new generation of the Polo means business. And like nearly every car VW’s incumbent design team get its hands on (the Golf 8 and ID.3 included), the Polo has also gained a horizontal LED light strip. 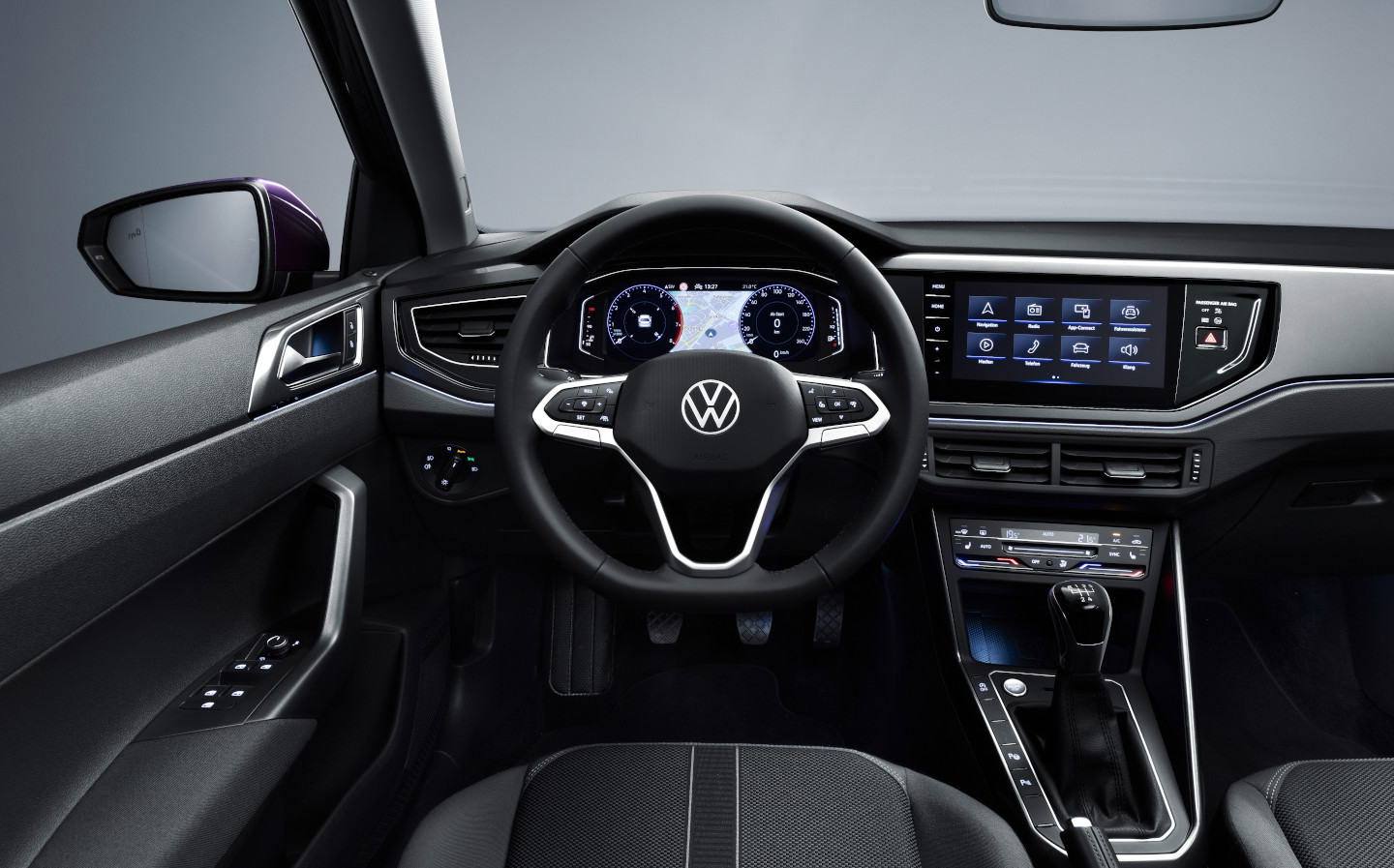 On the inside, VW’s 8in “digital cockpit” driver display now comes as standard, with an 10.25in Pro version installed in higher-trim models. The central display is a 6.5in unit in the lower-rung Polo and Life trims, which grows by an inch and a half in higher-spec Style and R-Line models.

Driving tech has also improved, with a handful of Advanced Driver Assist Systems (ADAS) available — unusual for a supermini. The individual functions, which include Adapative Cruise Control and Lane Keep Assist, are grouped together under the singular “IQ.Drive” name, and can be activated from a standstill in automatic models and from 19mph in manual ones. 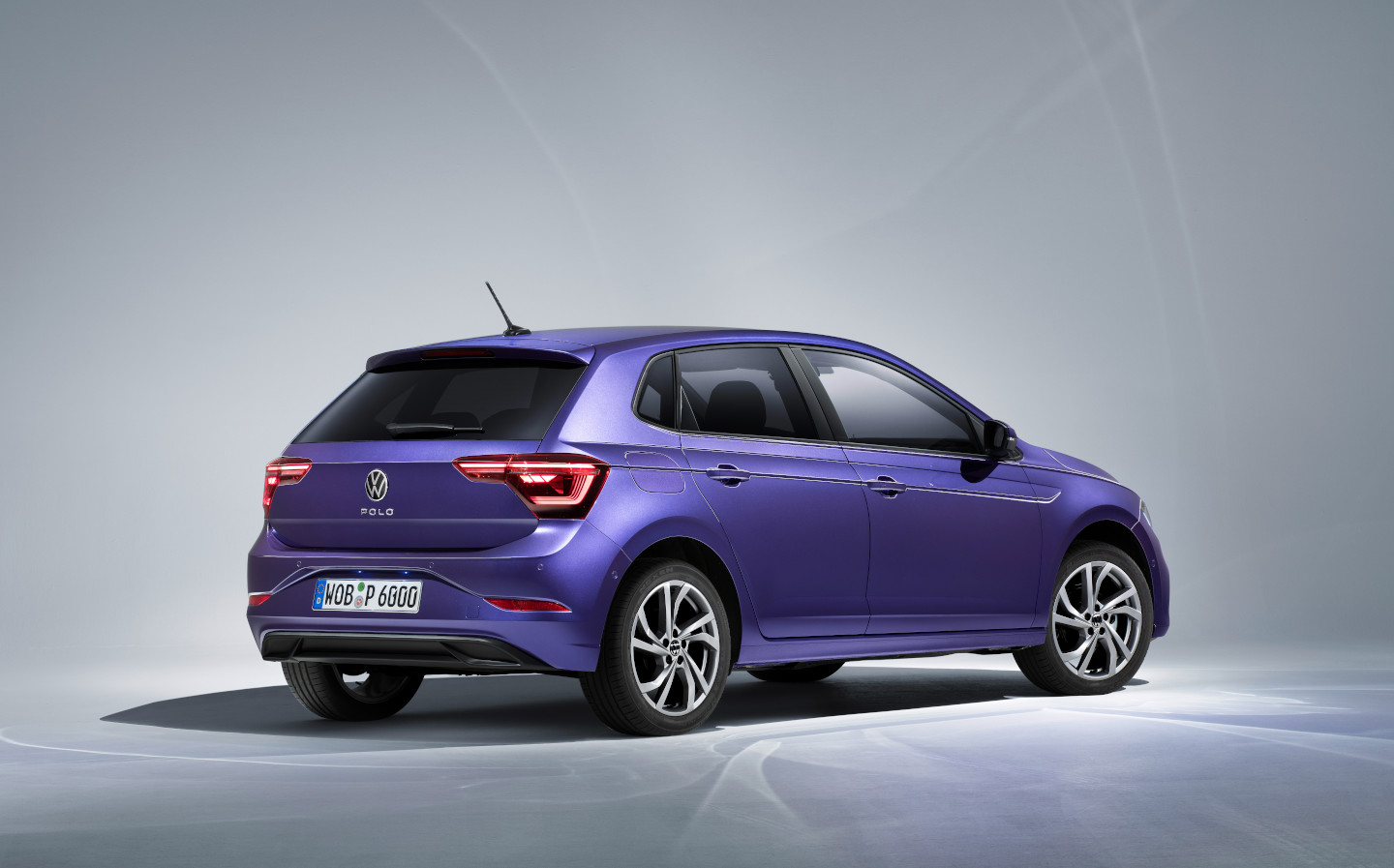 Engine options remain unchanged, although emissions figures are likely to have dropped — Volkswagen will confirm exact numbers closer to the car’s release. That means buyers have a choice of three 1.0-litre petrol engines, with 79bhp, 94bhp and 108bhp respectively — the same as those offered in the closely related Seat Ibiza, which has also recently undergone a mid-production run refresh.

The smallest engine is available only with a five-speed manual gearbox, while the 94bhp model gets the option of a seven-speed DSG automatic gearbox. The 108bhp comes with the automatic transmission as standard. 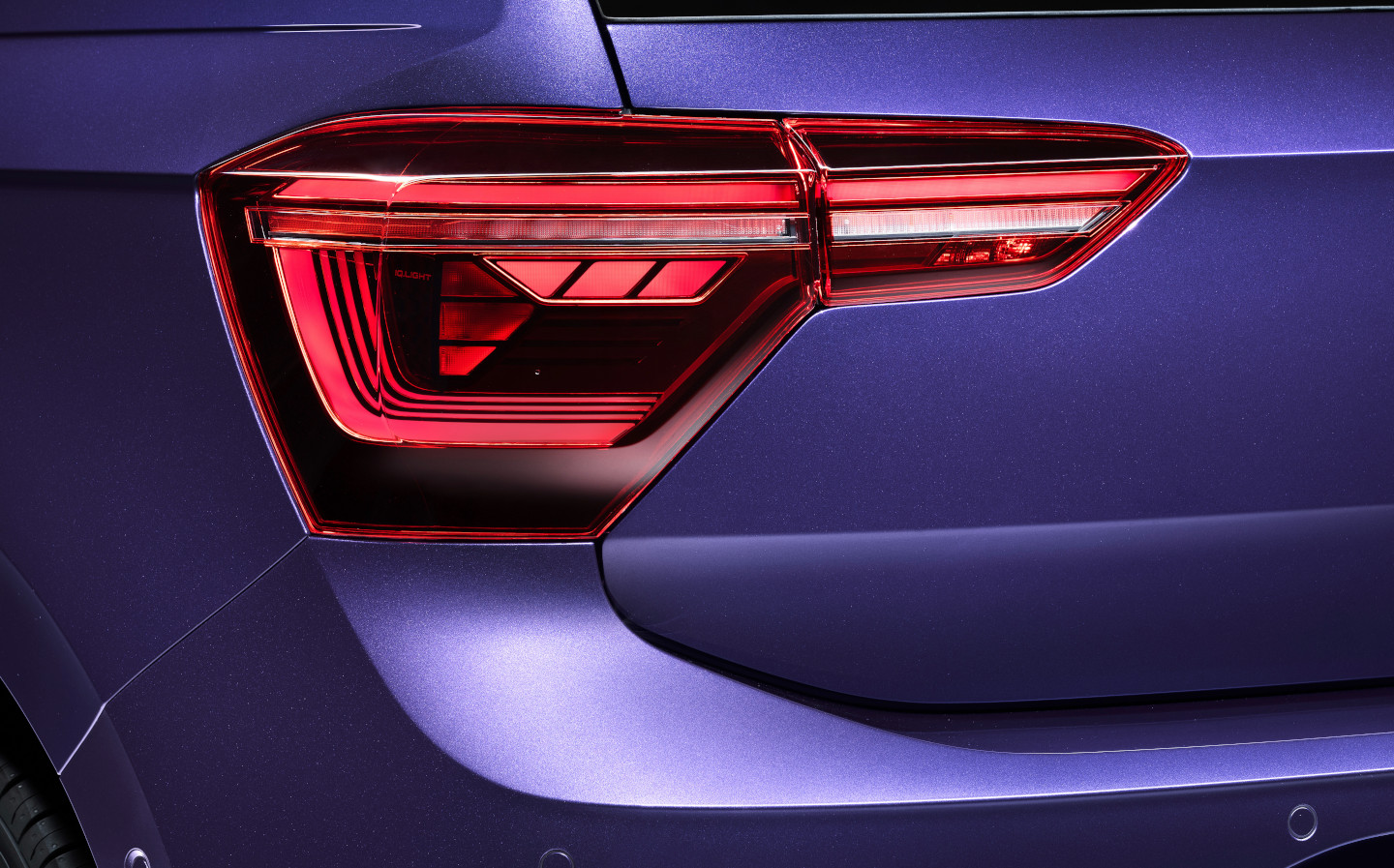 Volkswagen has confirmed that there will be a refreshed version of the Polo GTI hot hatch, too, with a reveal scheduled for this summer.

For the more environmentally-inclined, there’s also a more sustainable natural-gas engine producing 89bhp. There aren’t currently plans to introduce an electric variant — instead, VW is planning a Polo-sized addition to its ID range, sitting below the Golf-sized ID.3.

The new Volkswagen Polo will be available from Autumn this year, with the GTI variant to follow in 2022. Prices have not yet been revealed, but expect a small increase on the current starting price of £17,165.