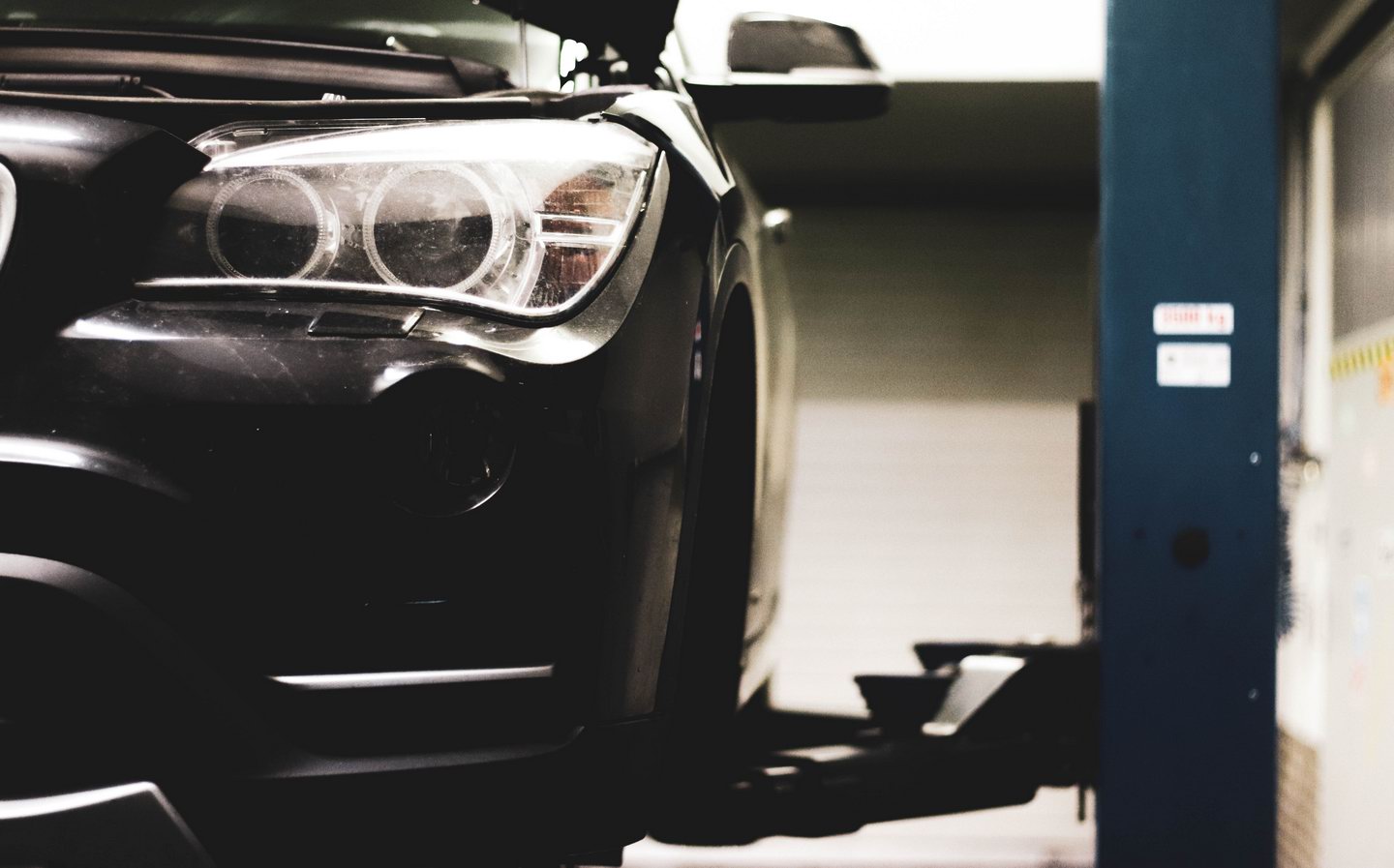 OWNERS of cars with an MOT due in September this year are being advised to book early to avoid missing out, due to a surge in demand following coronavirus measures in 2020.

During the first lockdown, UK motorists were granted a six-month extension to MOTs that were due between March 30 and July 31, 2020.

The extension created high demand between September and December last year, which is set to be repeated this autumn and winter.

Compared to the same period in 2019, 5.3 million fewer tests were conducted during the lockdown exemption last year.

According to Continental Tyres’ analysis of MOT data from 2018 to 2020, September this year will see 23% more MOTs booked than usual, or more than one million extra tests, putting huge pressure on the garage network.

Similar levels of demand are predicted for each month to the end of 2021. Whereas no more than 3.5 million MOTs were conducted during each month of 2018 and 2019, it is expected that nearly 4.5 million tests per month will be necessary to clear the backlog for the remainder of this year.

“The postponements to millions of MOTs in 2020 has now created a new seasonal demand curve, which is likely to take over 10 years to return to pre-2020 levels.

A survey undertaken by the AA found similar results, with 20% of respondents confirming that they took advantage of the government’s MOT extension.

“With more than 5.5 million cars deferring an MOT it is crucial that they are tested to ensure they are safe to use,” said Jack Cousens, head of roads policy for the AA. “MOT centres are already feeling the strain and with ‘Super September’ looming, savvy drivers can get ahead of the game.

Drivers can book an MOT appointment for up to a month minus a day ahead of the expiry date of the current certificate. The penalty for driving a car without a valid MOT is up to £1,000, and it can be impounded by the police. If your car’s MOT has expired, the only time you can drive it is directly to the garage for its test or to and from somewhere to be repaired.