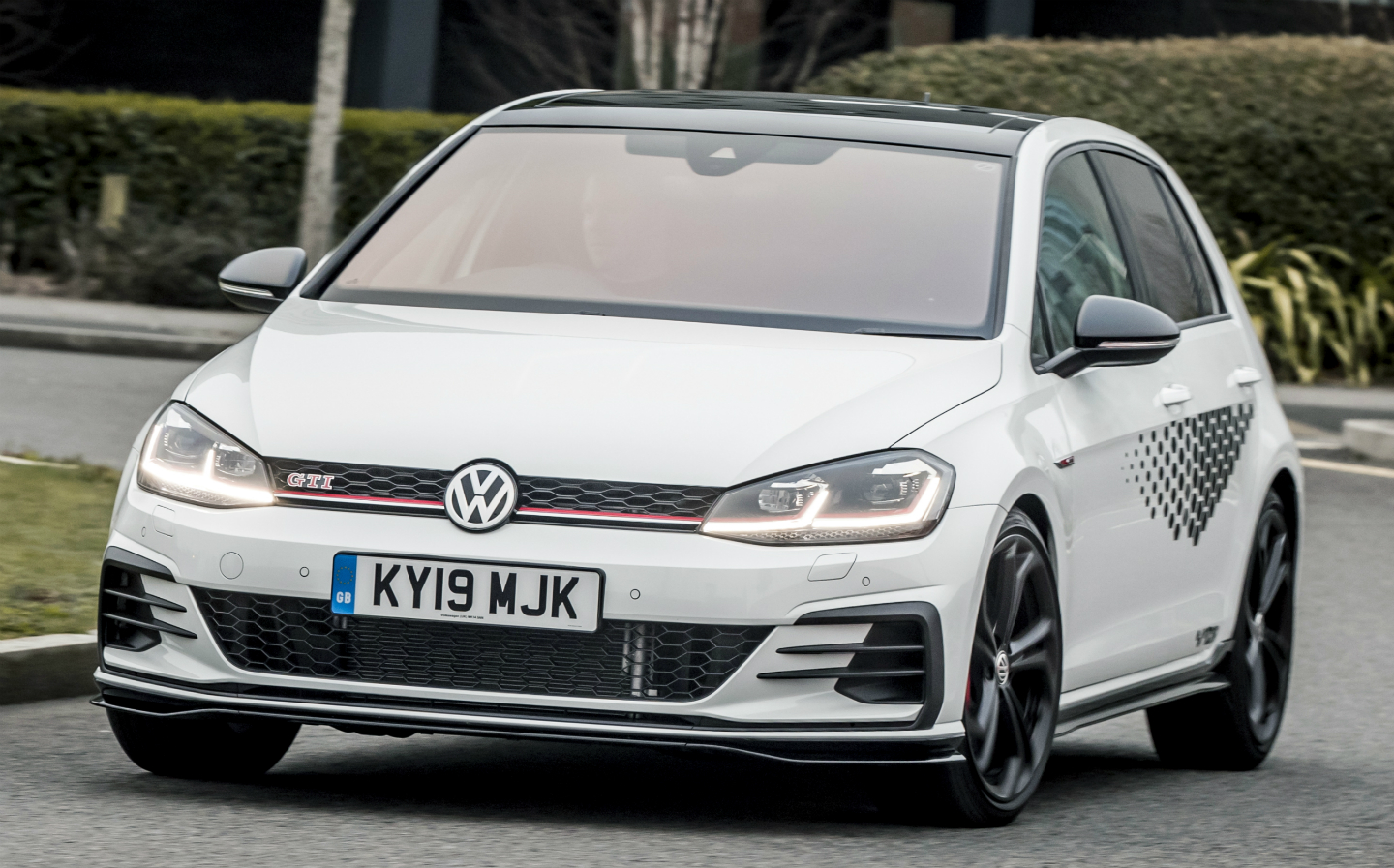 in the second Sunday Times Motor Awards sponsored by Bridgestone and over the weeks since launch we’ve be giving you the details of each of the shortlisted entries in each category.

Below are the Hot Hatch of the Year contenders with the reasons behind their nomination. When you’ve found your favourite, be sure to click through to vote for it — the winner will be the one that receives the most support from our readers.

Our panel of experts were looking for the latest cars that offered the best of both worlds: the practicality, affordability and day-to-day usability of a family hatchback, and the thrilling driving experience of a thoroughbred performance car. 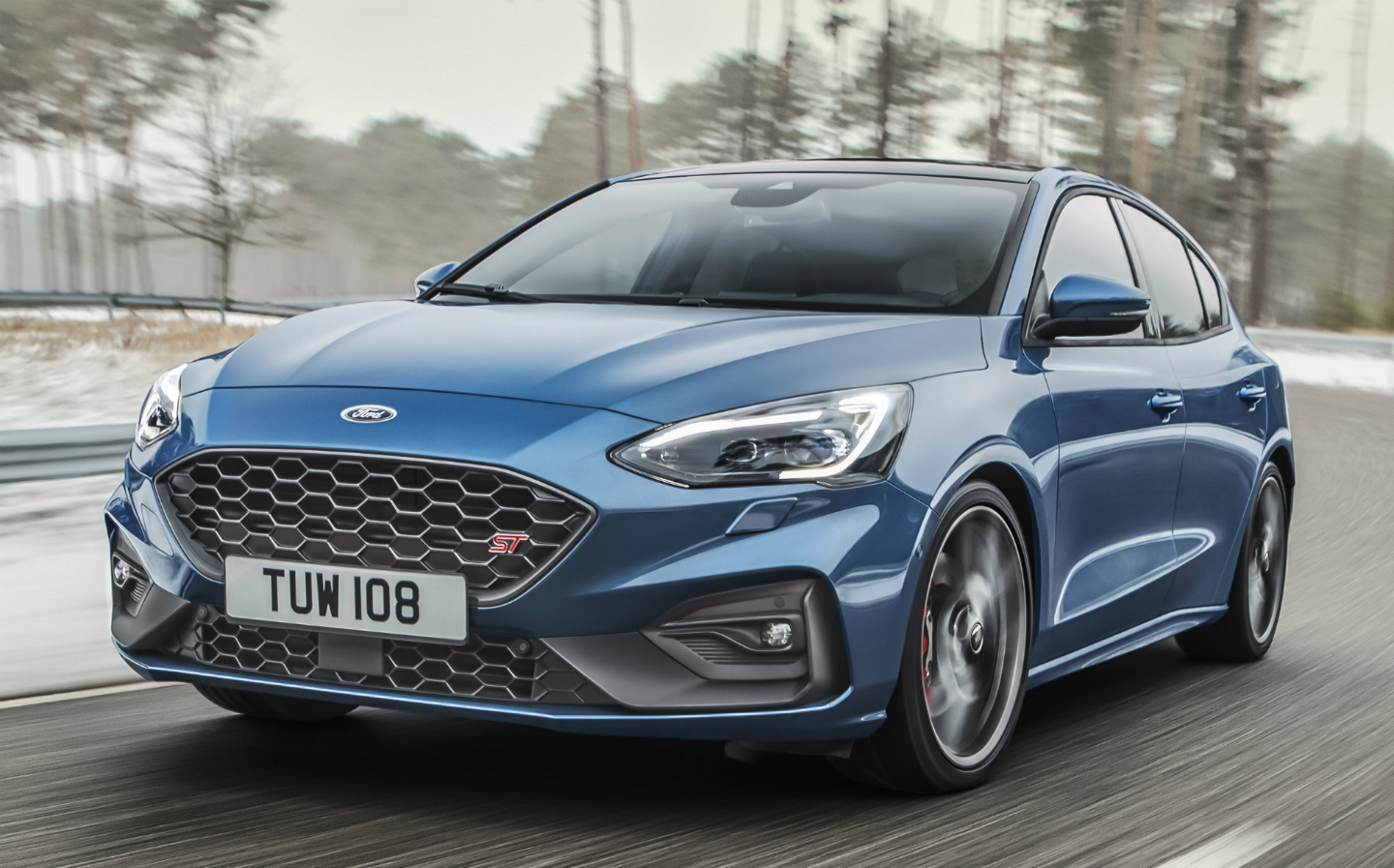 Based on the track record of past generations of the Focus ST, good things were expected from the new fast Ford, and the first drive tests suggest it doesn’t disappoint. As before, there will be a diesel version but it’s the petrol, with 276bhp (more than a Golf GTI), that drivers are most excited about. 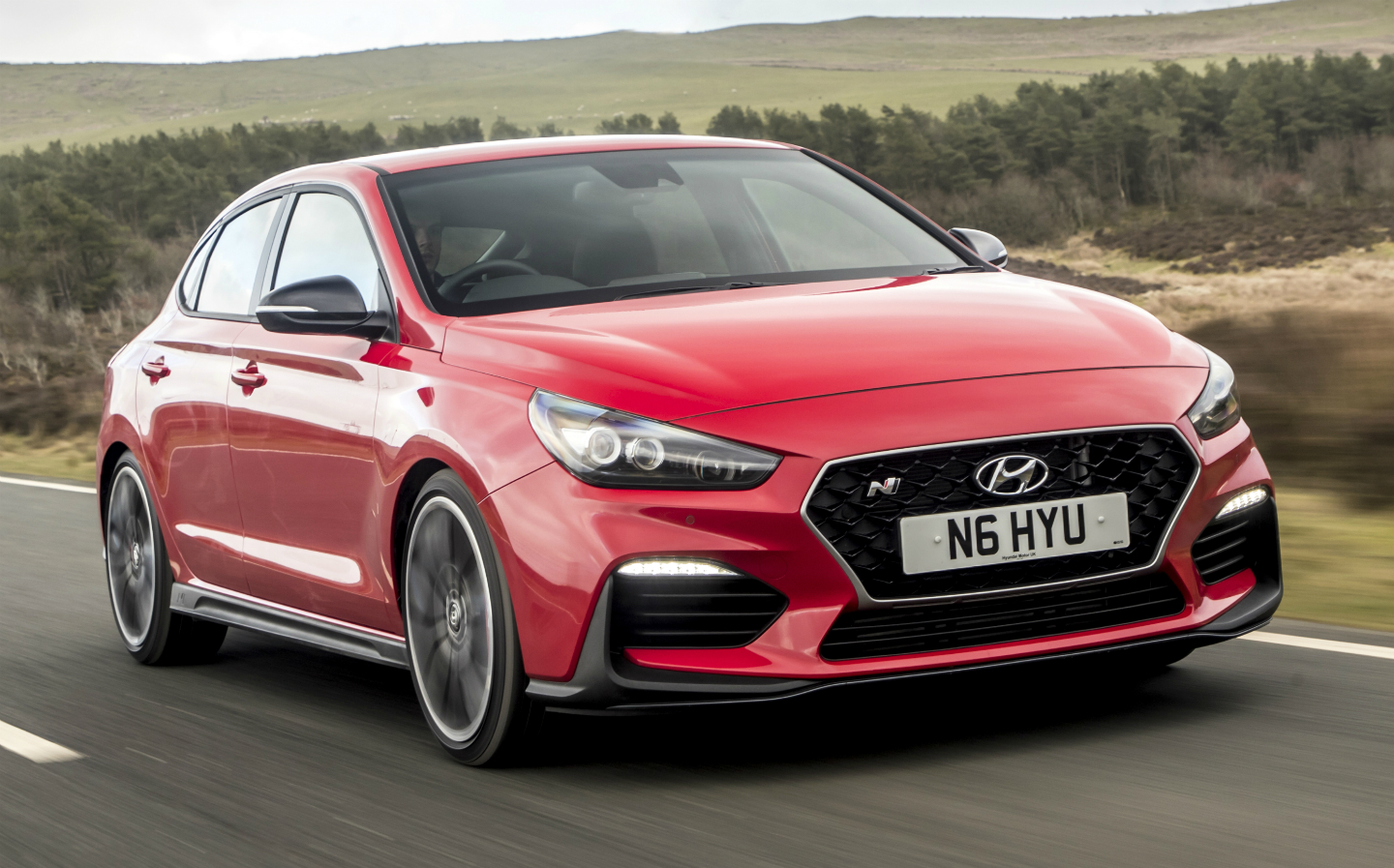 The i30N was already a pleasant surprise: fast, fun and fair value for money, it was a hot hatch for anyone who could see beyond the badge on the boot. The fastback version adds a touch more drama to what was already a great hot hatch. It’s arguably not as polished as a VW Golf R or as wild as a Renault Megane R.S. but it’s a hugely fun all-round package and such an impressive hot hatch debut that it easily deserves a place on our shortlist. 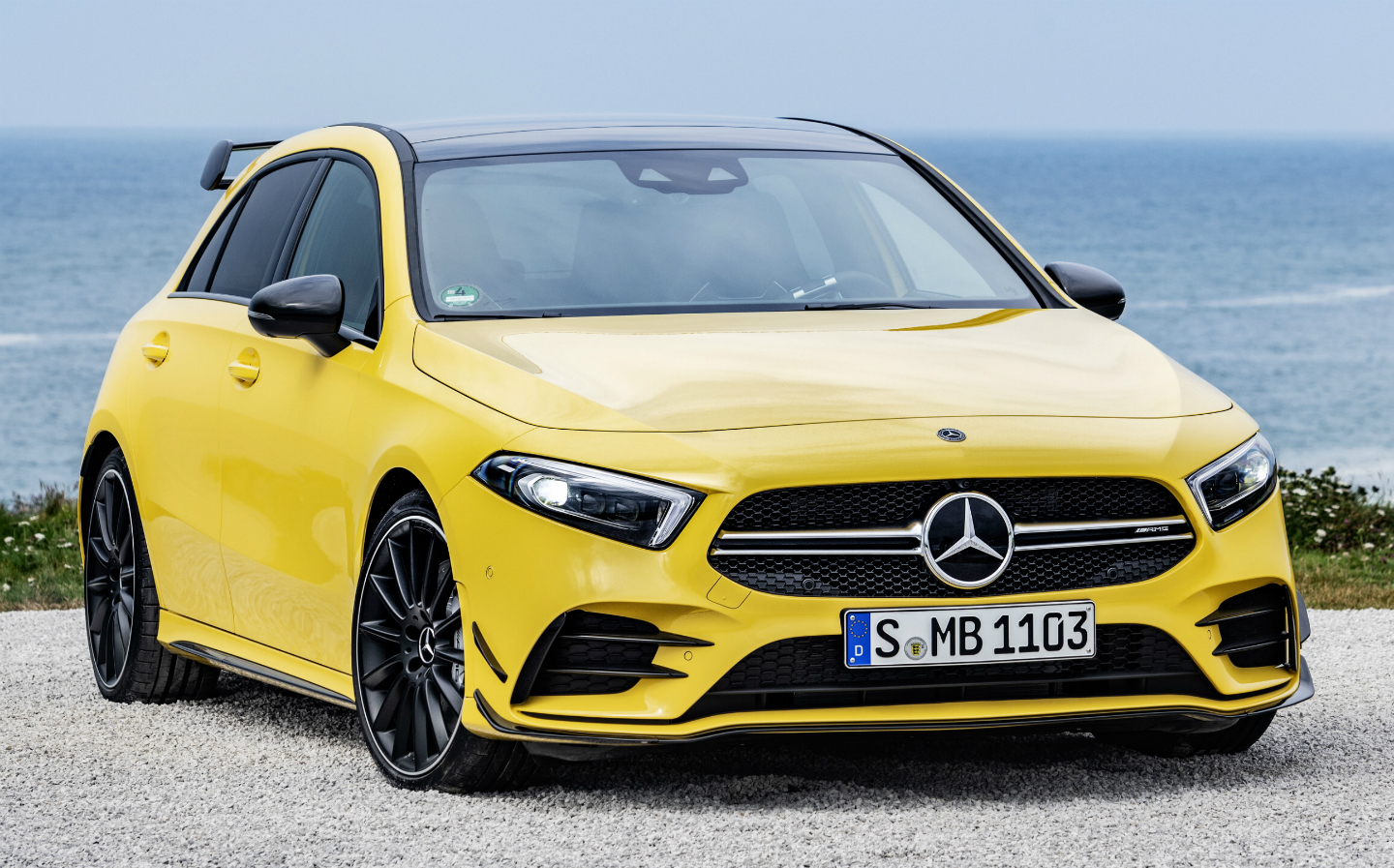 This is the most affordable model in the now extensive AMG range. In bringing down the price from the more potent A 45, the car has undergone a personality transformation, losing some of its attitude in favour of more refined manners on the road. It also benefits from the new A-class’s top notch interior. The A 35 is still one of the most imposing small cars around, though, and shouts its presence through its raucous tailpipe. 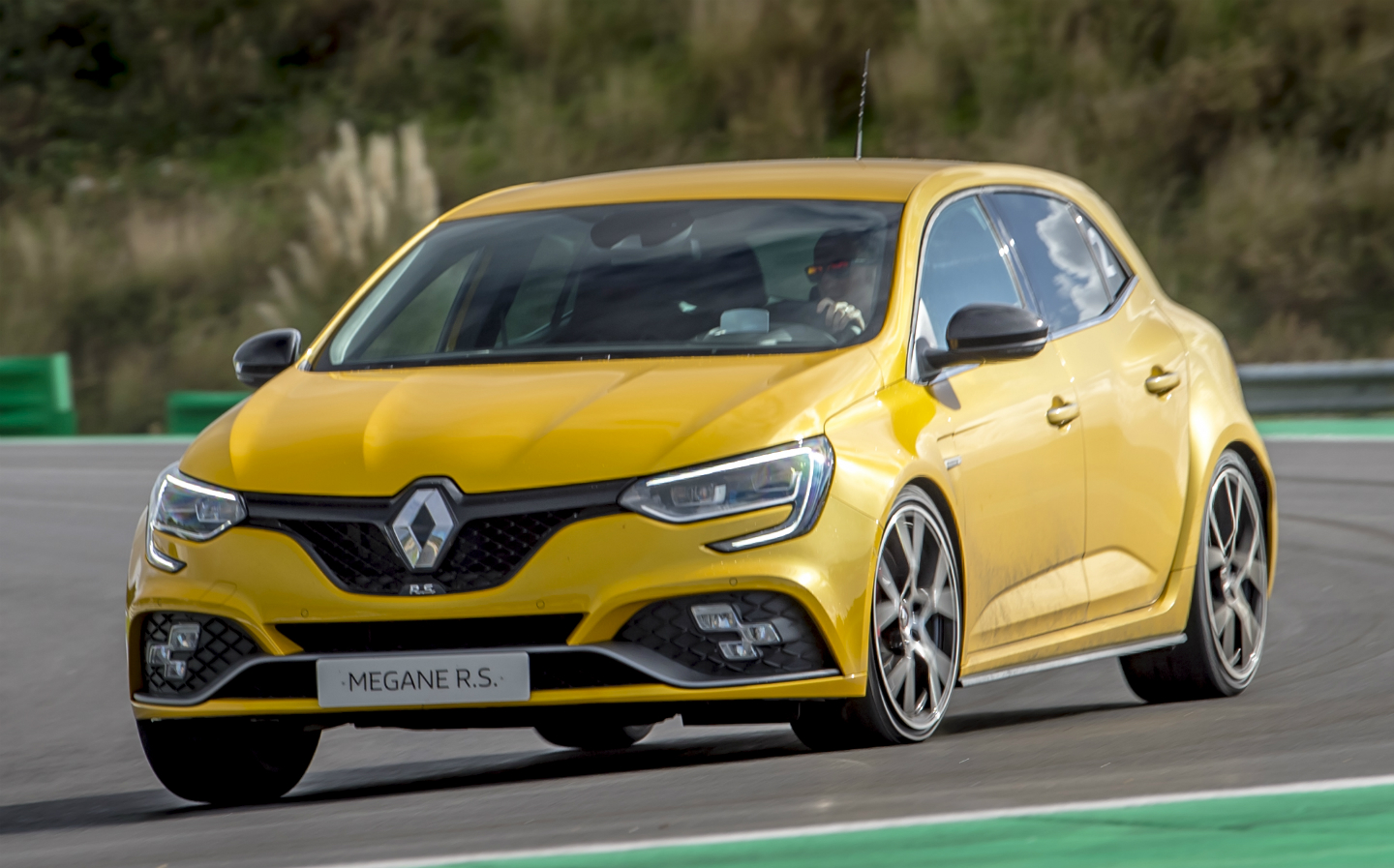 The latest Mégane R.S. employs more technology in the quest to be a fast, composed road car, but it still provides the raw hot hatch driving experience that marked previous generations out from the crowd.

With its motor sport-inspired roots, and 44bhp more oomph from the engine than an everyday Golf GTI, the TCR is the flagship of the GTI range. As you can guess, that makes it faster but it retains the GTI’s refined personality, so that it doesn’t wear you down like some other models.