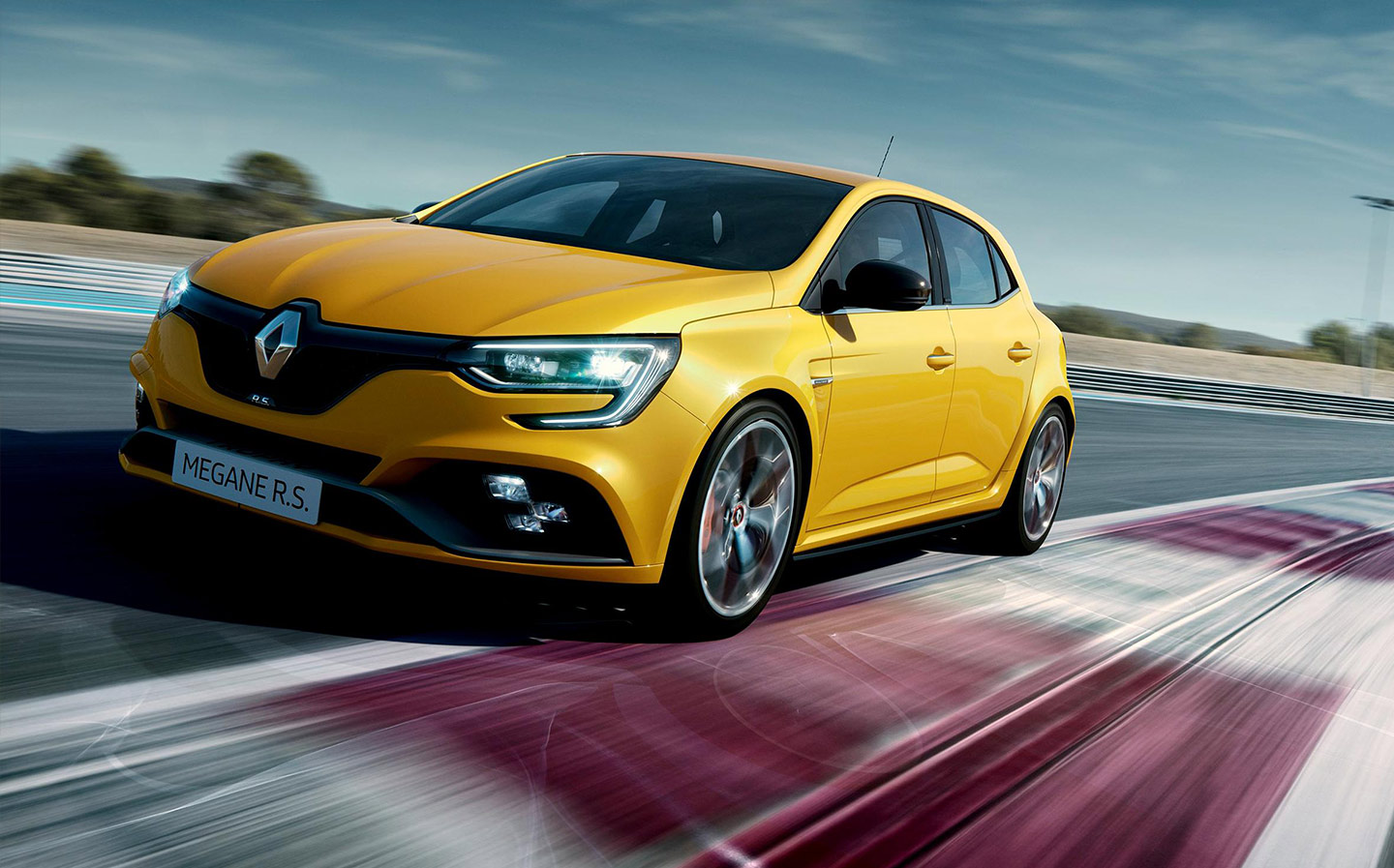 So, you read that the Renault Mégane R.S. Trophy R recently smashed the Nürburgring record for front-wheel drive production cars and you want a piece of that action? You’re maybe thinking the Trophy R might be a bit too extreme, though — what about the standard R.S. Trophy? Well, there’s one thing you really need to consider before taking the plunge, according to Jeremy Clarkson: ridicule.

According to the Sunday Times Driving car reviewer and Grand Tour host, owning a vehicle like this means you actually know something about cars, and that, he has come to believe, is something to keep quiet.

“For some reason cars cannot and must not be the foundation stones for social intercourse,” he writes in his review, published today. “Admitting that you even know what a Koenigsegg is means there’s something wrong with you. So you have to keep your interest hidden.”

Because of this, he and a group of friends have now taken to meeting to discuss cars in private — “every so often, on a Sunday morning round the back of some farm buildings where no one can see”.

These people would appreciate the R.S. Trophy’s four-wheel steering, engine note “loud enough to scare dogs” and lunacy derived from strapping a turbocharger that must be “the size of a wheelie bin” to the 1.8-litre engine, and getting 296hp from it.

They might also be prepared to accept the suspension, which Clarkson says is so stiff that the ride is less comfortable than “falling down the stairs, being waterboarded, cutting your arm off with a saw — the list is endless.” And they’d surely appreciate the materials used inside, which the reviewer says are on a par with those found in a Golf R.

What they won’t accept, though, is the Renault Mégane badge: “Thanks to a brilliant Alan Partridge scene years ago, the Mégane is seen by people who meet behind farm buildings as a coma with windscreen wipers. Two tons of solid yawn.”

So it’s not a car for people who don’t like cars, and it’s not a car for petrolheads, reckons Clarkson. Which is a shame,  he says, because he thought it was really, really good. “When you take this car by the scruff of the neck it’s a riot of colour and sound and terror. I’ve never taken LSD on the world’s fastest rollercoaster, except that now I sort of have.”