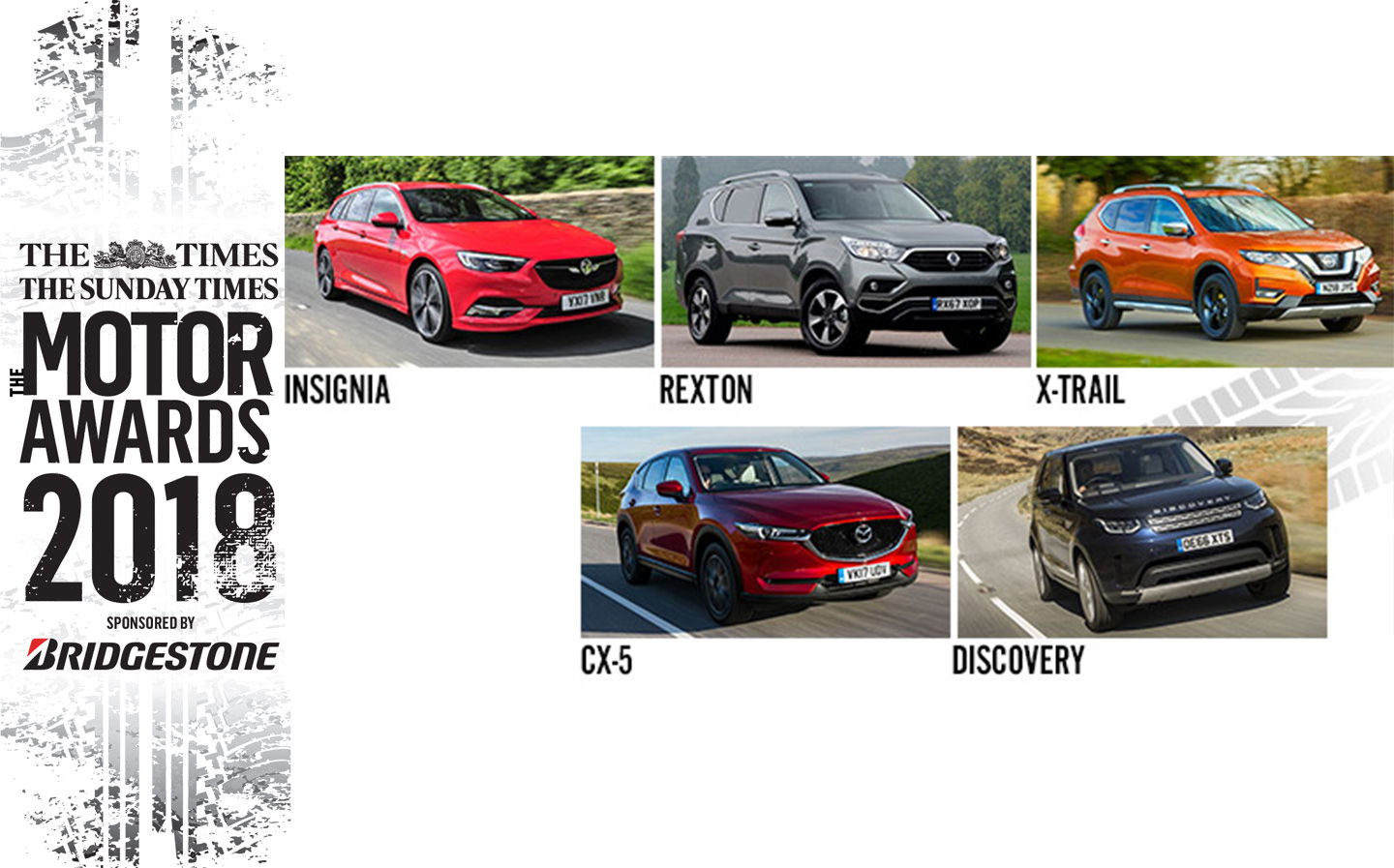 Here you can see the 2018 Best Dog-Friendly Car of the Year contenders, and click through to vote for your favourites. Even better, by voting, you could win a holiday for two in Dubai.

Our panel of experts were looking for models with boots of a decent size, of course, but other factors were considered, such as the shape and height of the boot aperture, the ease of getting to favourite walking spots down muddy lanes and whether options packs and accessories for dog owners are available. 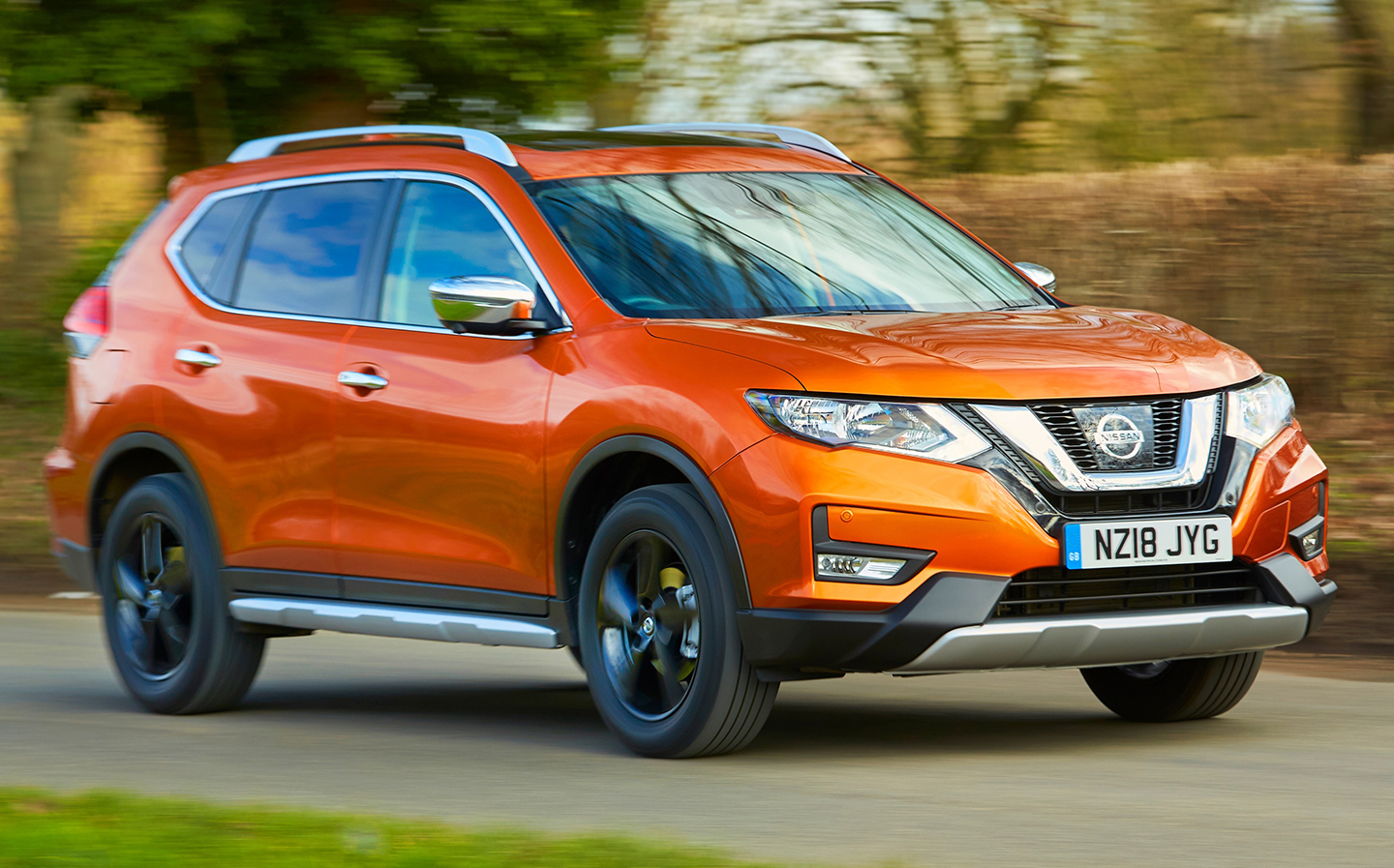 As Nissan’s big SUV, the X-Trail is also adept at transporting dogs. With 565 litres of boot space, a the wide opening, the lack of any load lip and numerous accessory packs to keep your doggy from damaging the interior, it’s a strong contender.

Nissan even introduced the Paw Pack, which added a dog ramp for the boot, storage spots to keep items such as leads in and even a non-spill water bowl, although at the time of publishing no-one from the company was available to confirm whether or not it is still available to buyers. 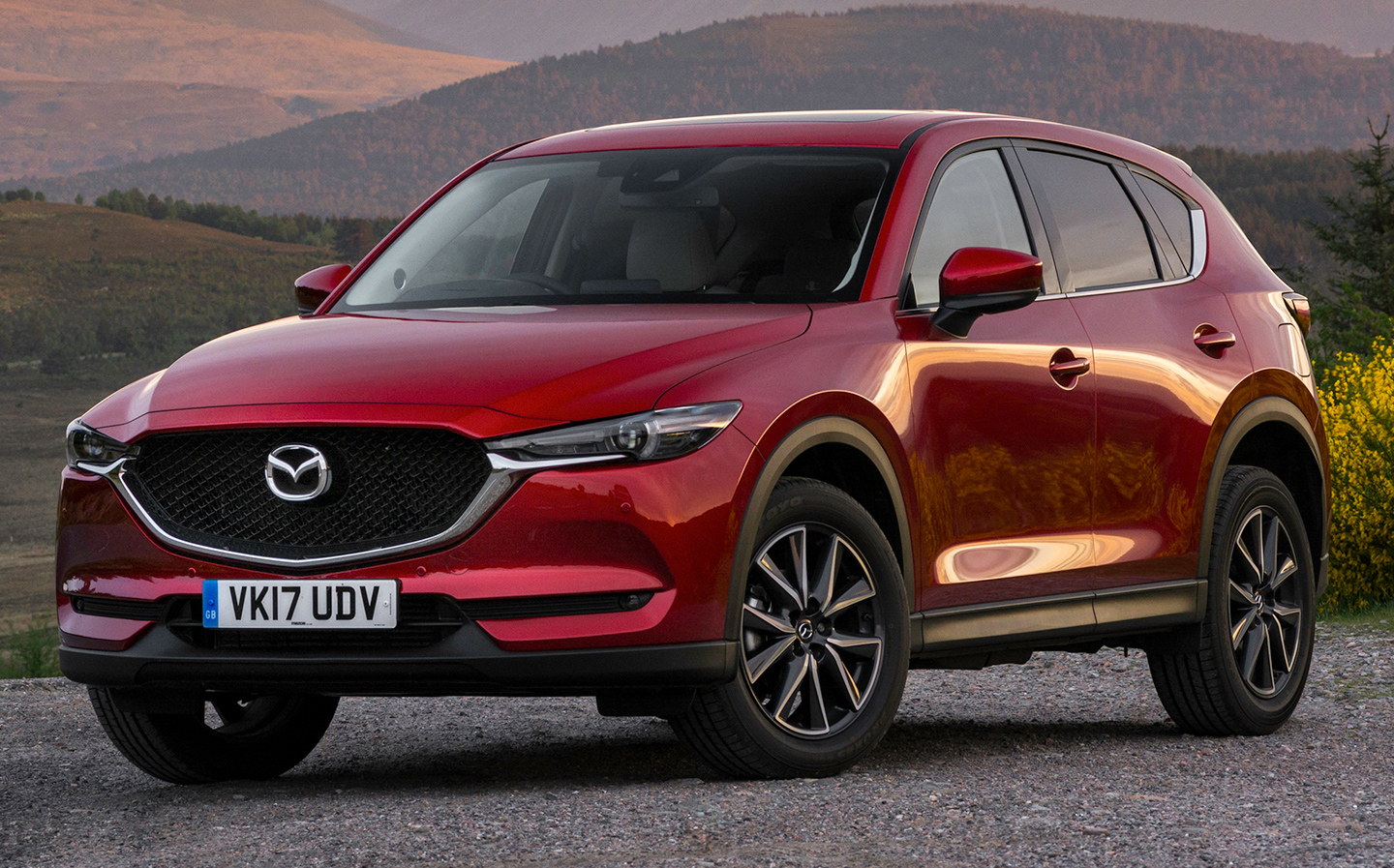 Though not quite as spacious as the Nissan, the Mazda CX-5’s 506-litre boot is still a useful size. It also has a broad opening, boxy shape and a shallow load lip, meaning there’s less of a hurdle to overcome when dogs are jumping out of the car.

Like many of this year’s nominees, the CX-5 is available with an optional dog guard accessory that prevents the pet from jumping into the back seats from the boot. 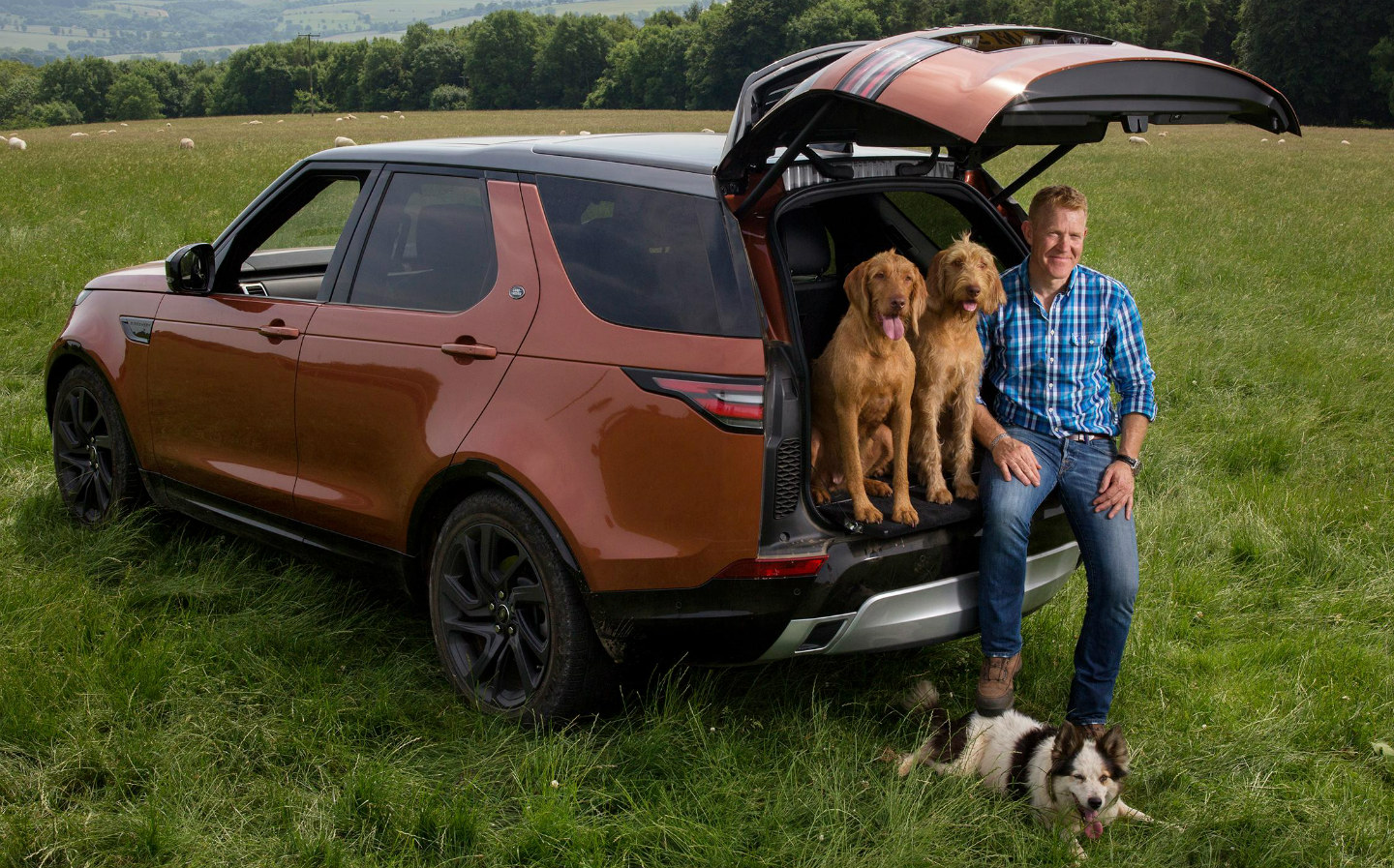 The new Discovery is unsurprisingly handy in this area. With 1,137 litres of space to spare once the (rather cramped) third row of seats are folded away, even Great Danes and mastiffs should fit into the Discovery with ease, and the boot’s folding shelf is a handy purchase point for smaller dogs as they leap into the load bay. 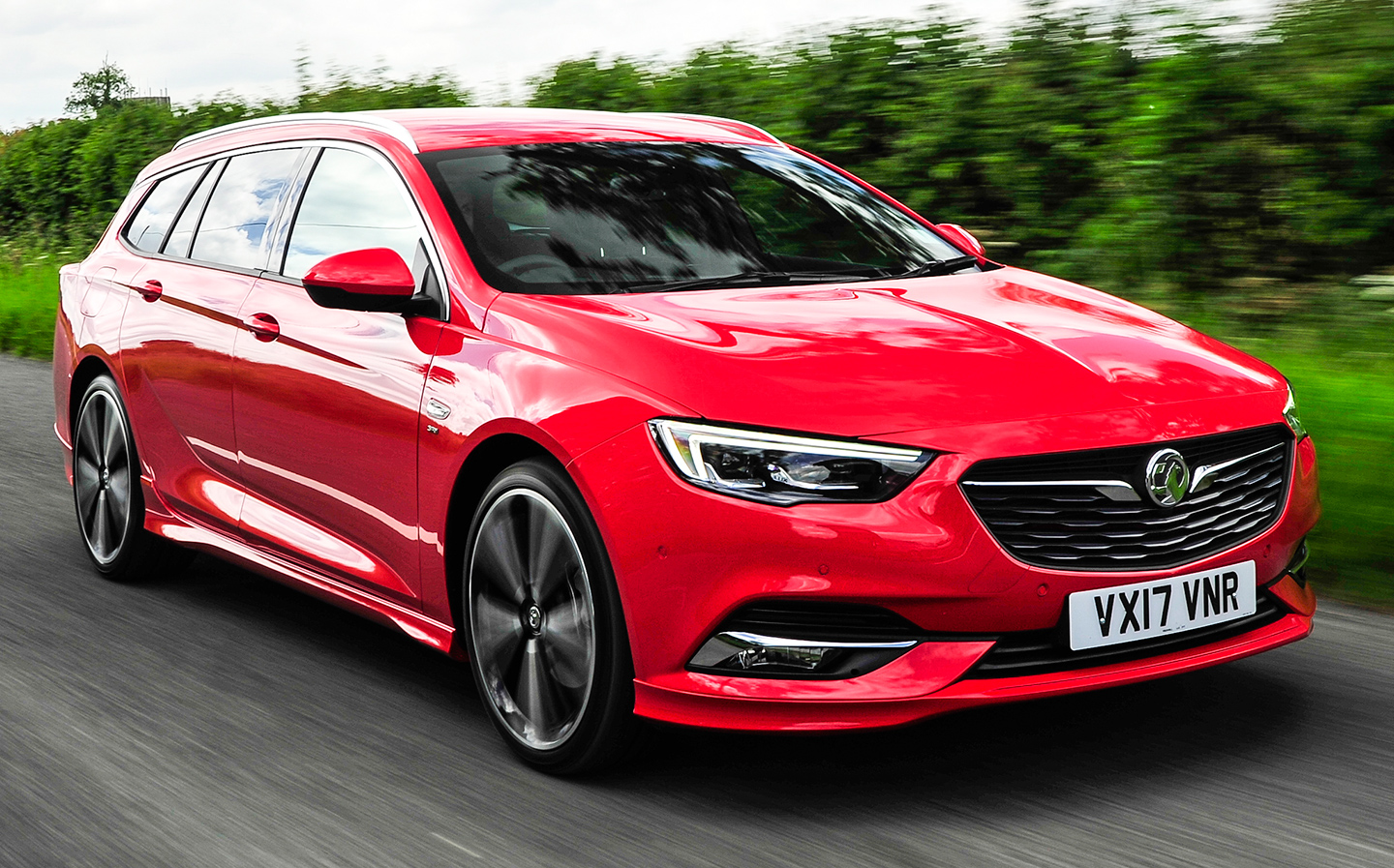 SUVs dominate the nominations for the Best Dog-Friendly Car award this year, though one estate has found its way onto the list: the Vauxhall Insignia Sports Tourer. Its lower ride height means dogs should in theory find it easier to clamber in and out of the Insignia than the taller cars, and the Vauxhall’s 560-litre boot is plenty big enough for pooches and their paraphernalia. The Sports Tourer is also the least expensive car here, with prices starting at £20,850. 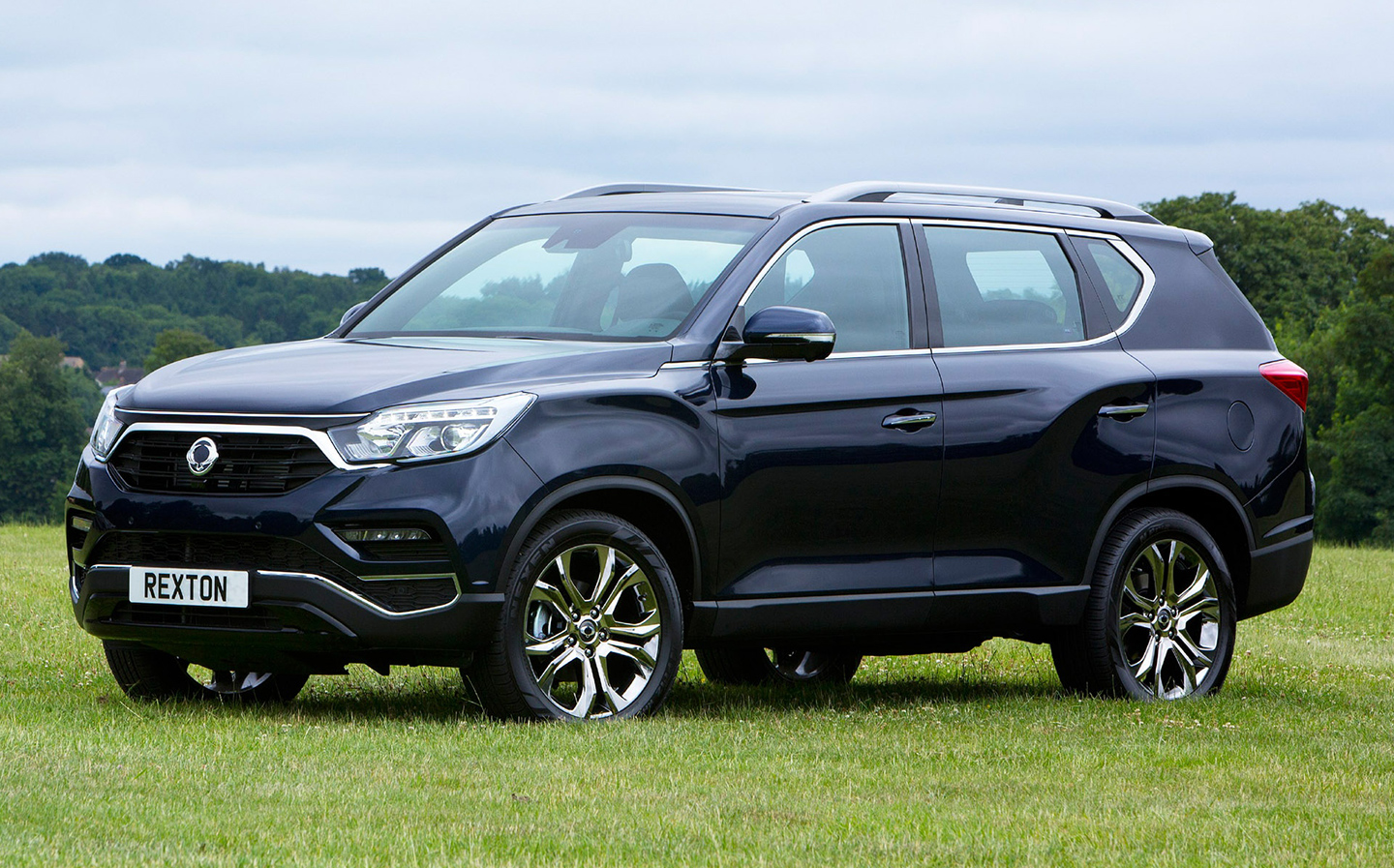 If outright size determined the winner of this award, the SsangYong Rexton would comfortably come out on top as even with all seven seat in the upright position, there’s still a whopping 649 litres of boot space. Fold the third row and there’s even more room for Fido: 820 litres, to be exact.

Such a massive car also comes with an equally huge boot opening that has no load lip whatsoever, and SsangYong sells load liners and dog guards for the Rexton as optional accessories. All of which comes at a very reasonable price, as the up-and-coming SsangYong is still working to improve its brand appeal in the UK: the massive Rexton starts at £28,495.