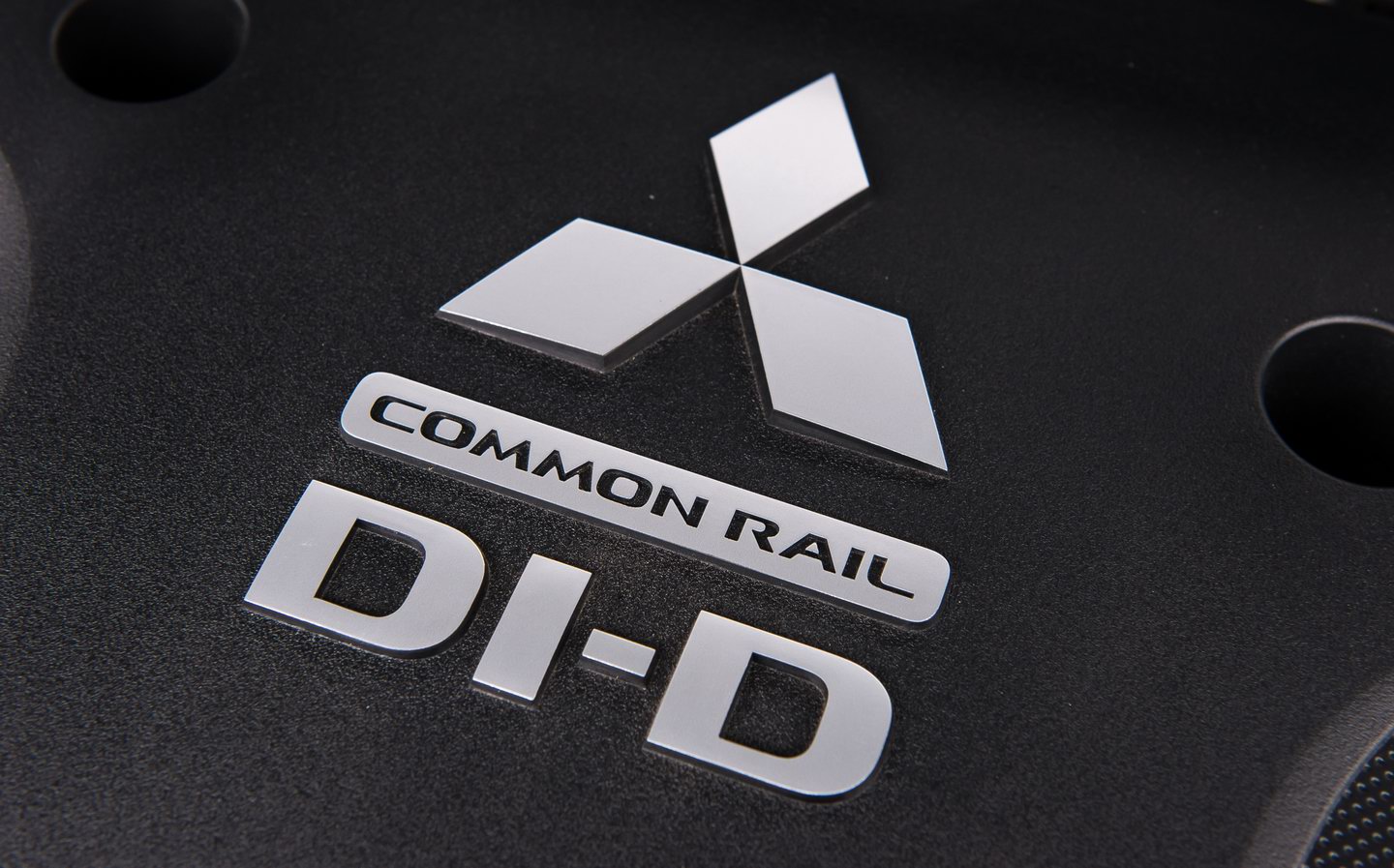 MITSUBISHI has paid a fine of €25 million (£12.36m) to German prosecutors over diesel engines that used ‘cheat devices’ to help them meet European emissions regulations. The revelation comes from Mitsubishi itself, which confirmed that it paid the fine in March to bring the investigation to a conclusion.

Early in 2020, German authorities raided 10 sites as part of their ongoing investigation into companies that were circumventing diesel emissions regulations by using ‘cheat devices’ on their engines — otherwise known as Dieselgate.

Mitsubishi’s involvement isn’t as far-reaching as some manufacturers’ but its 1.6 and 2.2-litre diesels — used in cars such as the ASX and Outlander SUVs — were found to be fitted with a device that meant they were less polluting when undergoing testing than they were in real-world conditions.

While the official emissions figures claimed that they met strict Euro 5 or Euro 6 emissions legislation, there was no possibility of these engines matching those standards on the road.

The investigator’s order showed that Mitsubishi’s violations didn’t happen “knowingly or wilfully”, and the company wasn’t involved in fraudulent behaviour. The investigator also confirmed that payment of the fine means that the case against Mitsubishi was now closed. Mitsubishi will not be contesting the penalty.

Mitsubishi’s investigation and fine follows on from similar actions against Volkswagen, Mercedes-Benz, BMW and others, which have been ongoing since 2015.

In fact, Mitsubishi had used diesel engines from VW in its line-up in the past, because it was easier and more cost-effective for Japanese car makers to buy in diesel technology than develop it themselves, since diesel cars aren’t as popular in the Far East as they are in Europe.

Mitsubishi’s agreement with VW came to an end in 2010, while the German investigation concentrated on Mitsubishi’s own family of diesel engines — branded 4N1 — which have been available from 2010 onwards.

The fine comes at a difficult time for Mitsubishi. As the third manufacturer in the Renault-Nissan Alliance, it has struggled to find its place within the organisation. In 2016, Mitsubishi admitted to falsifying fuel economy tests over a 25-year period to show its cars in a better light.

This was as a result of an internal investigation by sister firm Nissan, which found inconsistencies between the two companies ‘kei’ class of small cars sold in Japan (Nissan sold re-badged Mitsubishis in the kei class). When Nissan engineers couldn’t replicate economy and emissions figures that had been stated by Mitsubishi, the latter firm admitted that it had been falsifying the figures.

Elsewhere, Mitsubishi’s status in Europe is still under question. It will stop selling new cars in the UK by the end of 2021, although the company will still offer aftersales service and warranty support for the remaining fleet.

A restructure of the Renault-Nissan-Mitsubishi Alliance following the fallout of the Japanese emissions irregularities now sees Nissan holding a controlling stake in Mitsubishi Motors.