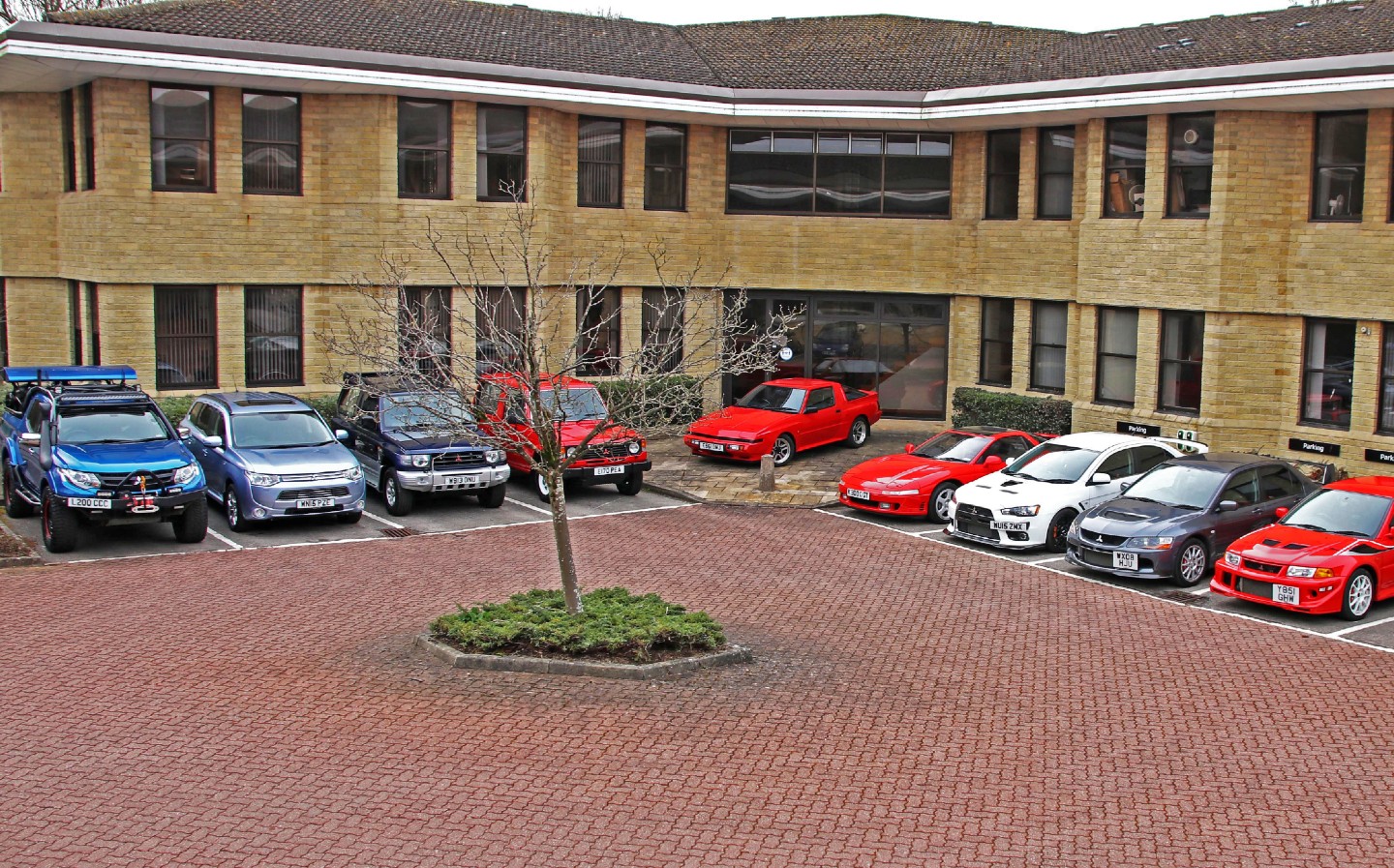 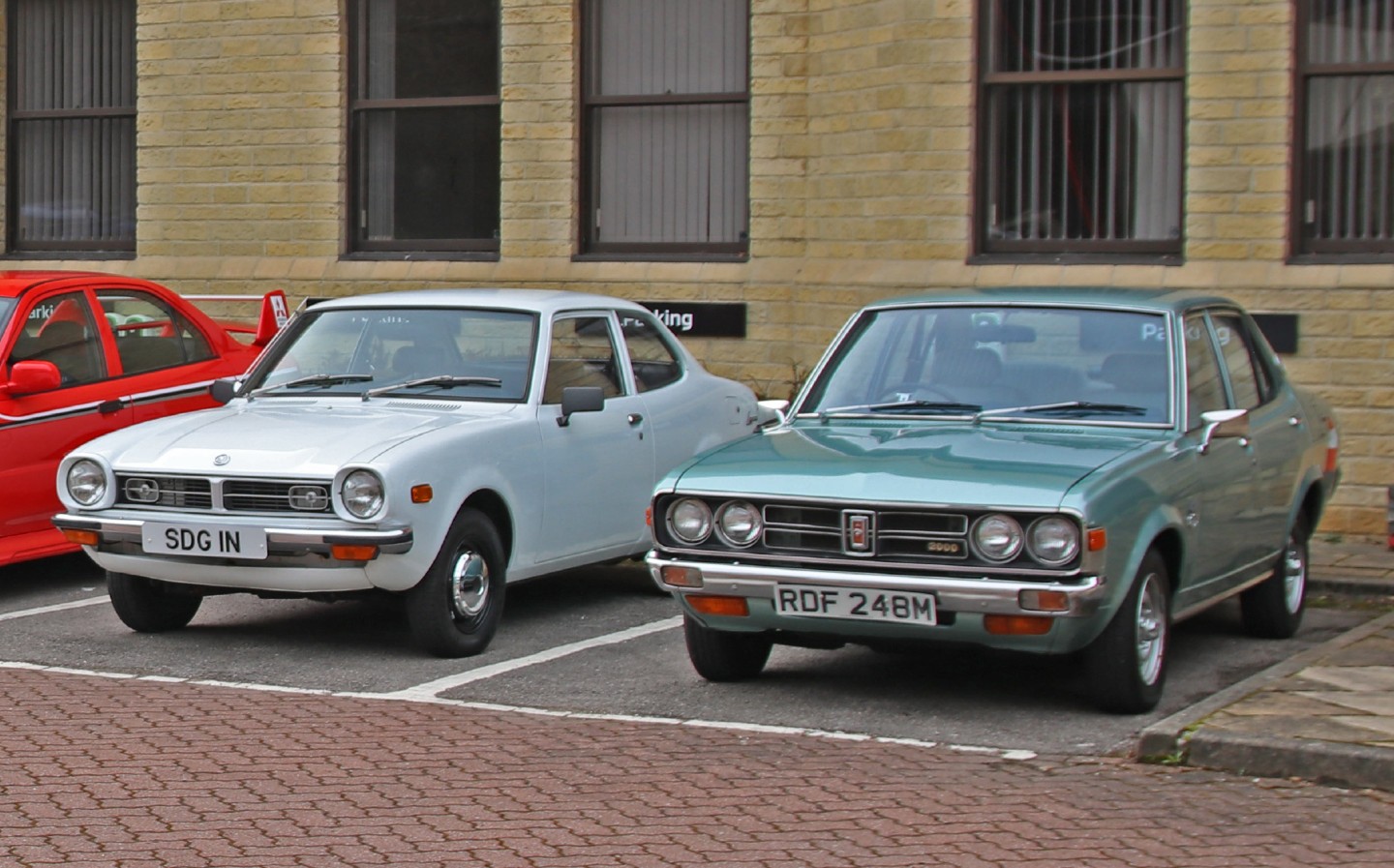 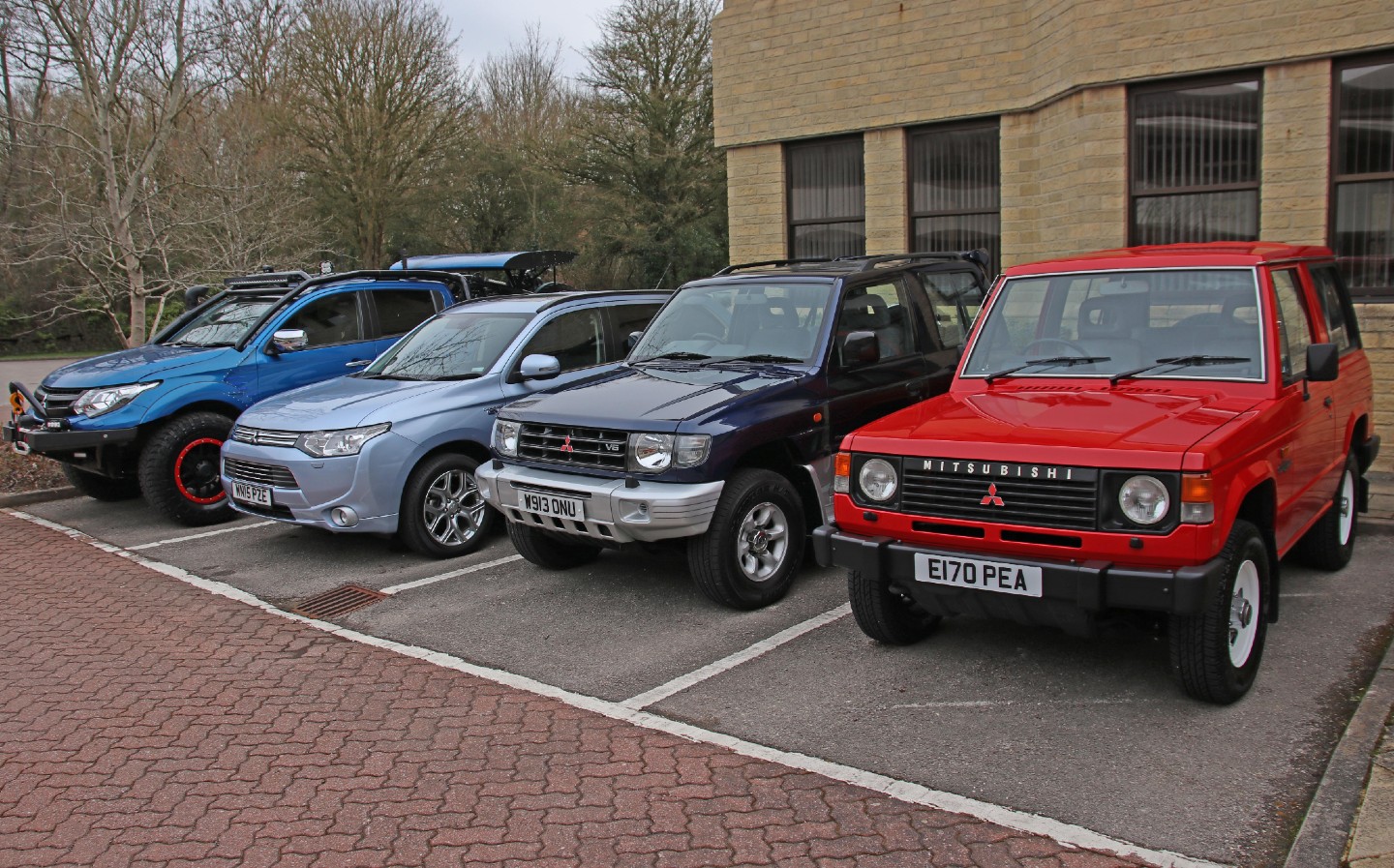 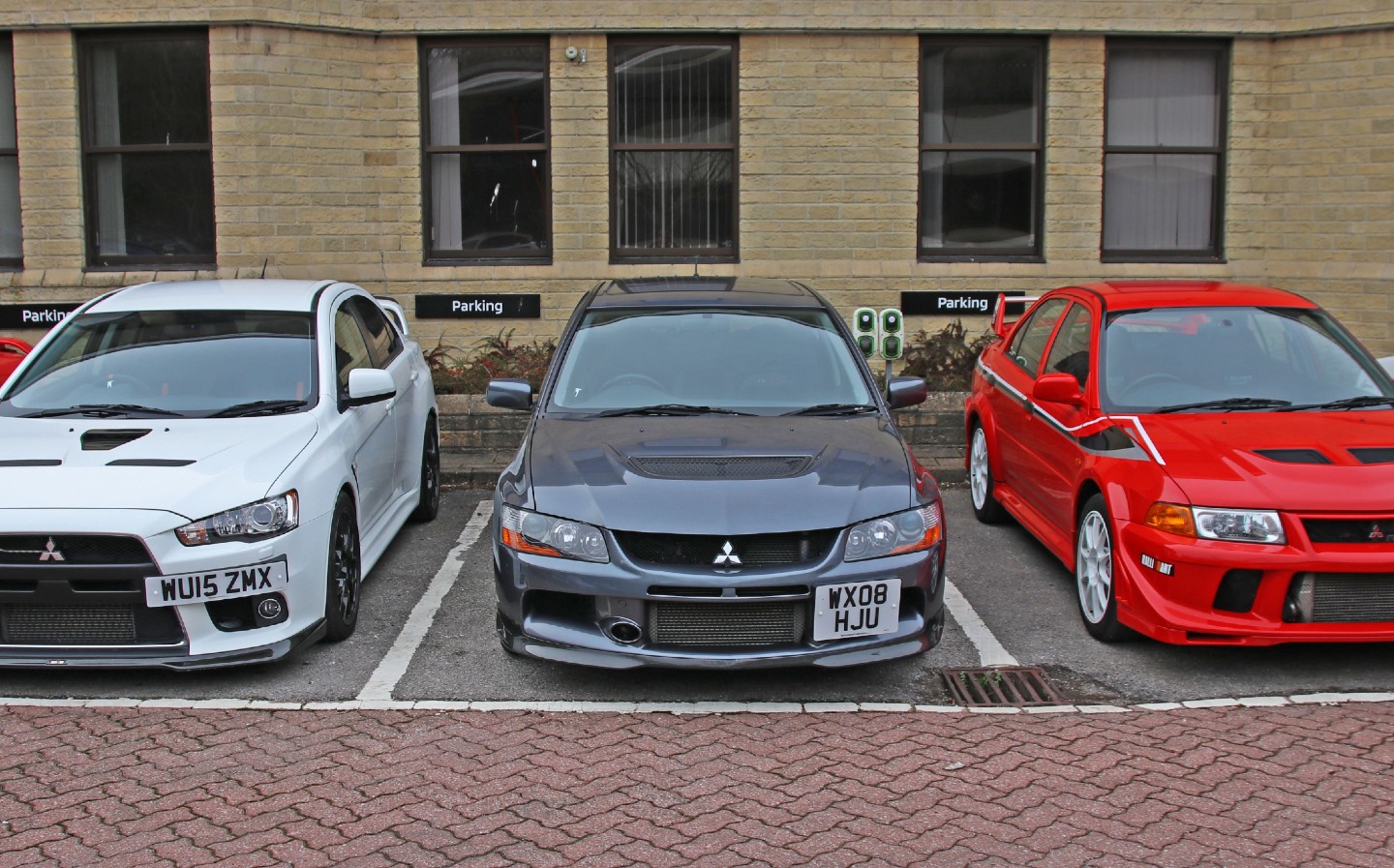 MITSUBISHI Motors is to sell off its heritage fleet before the Japanese brand winds up its UK retail operations this autumn.

The classic and modern classic cars, which have been made available to journalists and VIPs, are in immaculate condition, having been prepared and looked after by the company itself.

The collection of 14 cars includes some gems from Mitsubishi’s history, including an immaculate Mitsubishi Lancer Evolution VI Tommi Makinen Edition, which is expected to be the star car at the vehicles’ online auction, which runs from April 1 to 30.

Two other stunning low-mileage Lancer Evolutions are also for sale, alongside the championship-winning Mitsubishi Evo IX which was driving to consecutive British Rally Championships by Guy Wilkes in 2007 and 2008.

Also going under the hammer are two of the earliest Mitsubishi models to be registered in the country, a Colt Lancer and Colt Galant. The company, which dates back to 1870, began selling cars in the UK under the Colt name in 1974, before rebranding as Mitsubishi in 1984, to bring it in line with its operations around the world.

The newest additions to the heritage fleet include an original 2014 Mitsubishi Outlander PHEV and the 2017 Mitsubishi L200 “Desert Warrior”, which was designed and built by journalist and TV presenter Tom “Wookie” Ford for a feature in Top Gear magazine.

Mitsubishi is also selling off its collection of private number plates, many of which feature “MMC” and “CCC” lettering, denoting Mitsubishi Motors or Colt Car Company vehicles.

Every vehicle on the heritage fleet is being offered with no reserve and the auction will run throughout the month of April at autoauction.co.uk, with a staggered end to each lot throughout the final day.

Mitsubishi’s heritage fleet sale is seen as a sad inevitability, given the company’s exit from the UK. The company’s fortunes here have been mixed, with iconic cars such as the Lancer Evo garnering cult status, and the Outlander PHEV establishing itself as the best-selling plug-in hybrid from its launch in 2014. However, its market share in the UK as never been significant and in 2020 was just 0.72%, according to the SMMT, down from 0.77% in 2019.

Mitsubishi has sold around 5,000 cars so far this year, down by half year-on-year, as the coronavirus pandemic wreaking havoc on car sales.

It will continue to sell the existing range of vehicles until the autumn at which point it will transition into an aftersales-only business, allowing owners of the 400,000 Mitsubishi vehicles on UK roads continuation of servicing and maintenance, with access to spare parts, accessories, warranty and technical support for the foreseeable future.